Oil Filter Magnetic Trap: Does It Work or Is It Just Attracting a Whole Lot of Bull?

A fool and his money are soon parted… usually by a snake oil salesman. Similarly, an uninformed car owner and his cash could very well be split apart by an unscrupulous service adviser at a service center.

The latest snake oil being slung in service centers and workshops is an oil filter magnetic trap that’s often recommended by the foreman or service advisers. 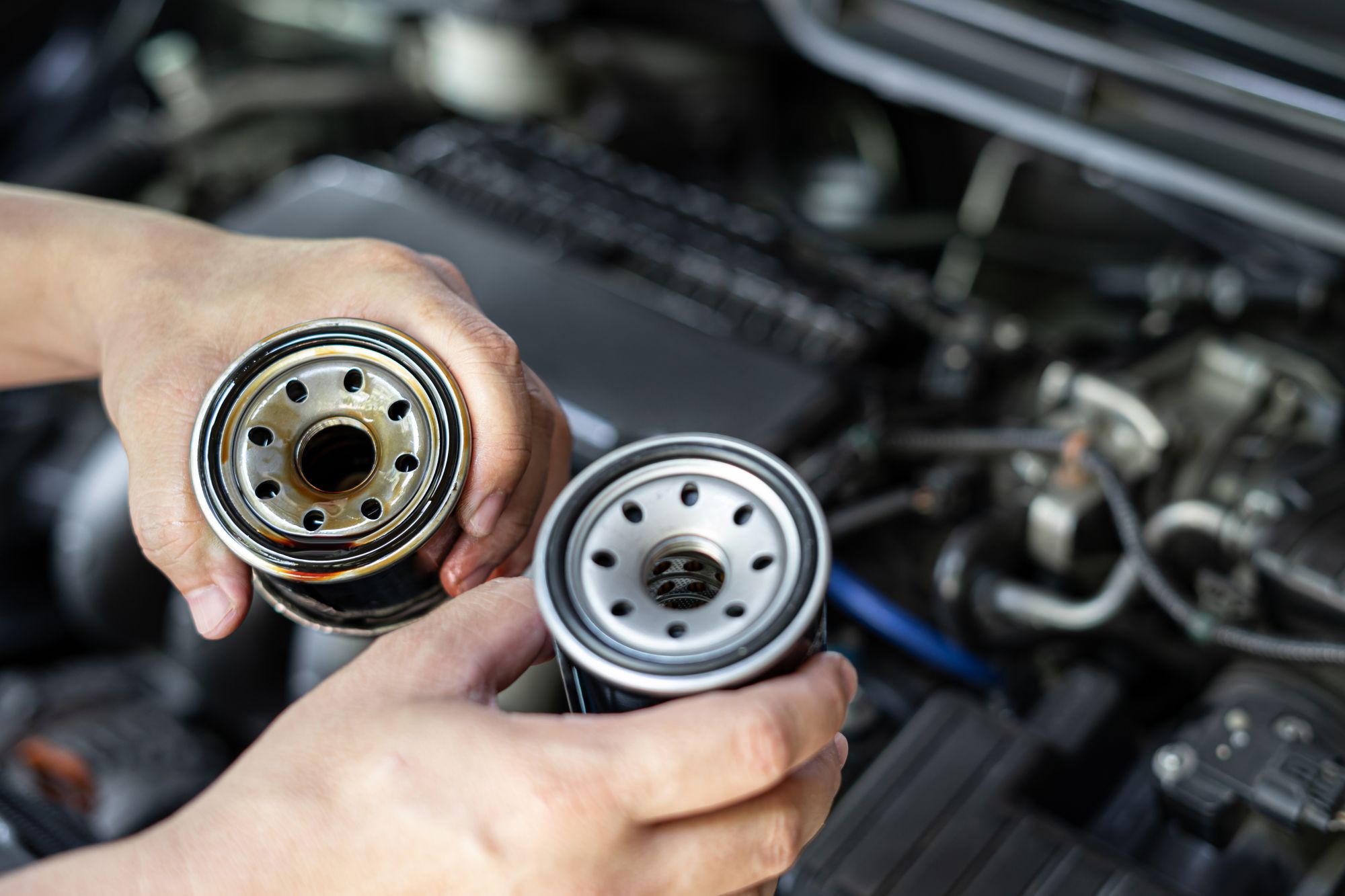 What Is an Oil Filter Magnetic Trap?

If you’ve not heard of the device before, it’s a magnet that fits around or under the oil filter on the engine. Purportedly, the magnet will isolate metal particles within the oil as it flows through the filter and keeps said particles trapped within the filter. This keeps the oil cleaner from residue and should therefore improve the life expectancy of the engine.

Now you might be thinking, “Isn’t that the primary purpose of the oil filter itself?” And you’d be right.

Most of the people pushing these oil filter magnets are banking on the fact that it usually costs under RM100 and you’d therefore not think twice about giving it a go. After all, even if it doesn’t function, it’s not going to cause actual harm, right?

In theory, the principle behind it isn’t wrong. A magnet powerful enough should hold the metal particles within the oil filter instead of allowing them to flow back out into the engine.

Within an internal combustion engine’s block and head is a maze of passageways for the oil to circulate around and lubricate all the necessary moving components to reduce wear and prevent friction.

The oil is picked up from the oil sump at the bottom of the engine and pumped through the oil filter by the oil pump before it circulates and returns to the sump.

Any contaminants within the oil such as metal particles or residue will be trapped within the filter.

Read More: What to Do Before Starting a Car That Has Been Left Sitting for Months 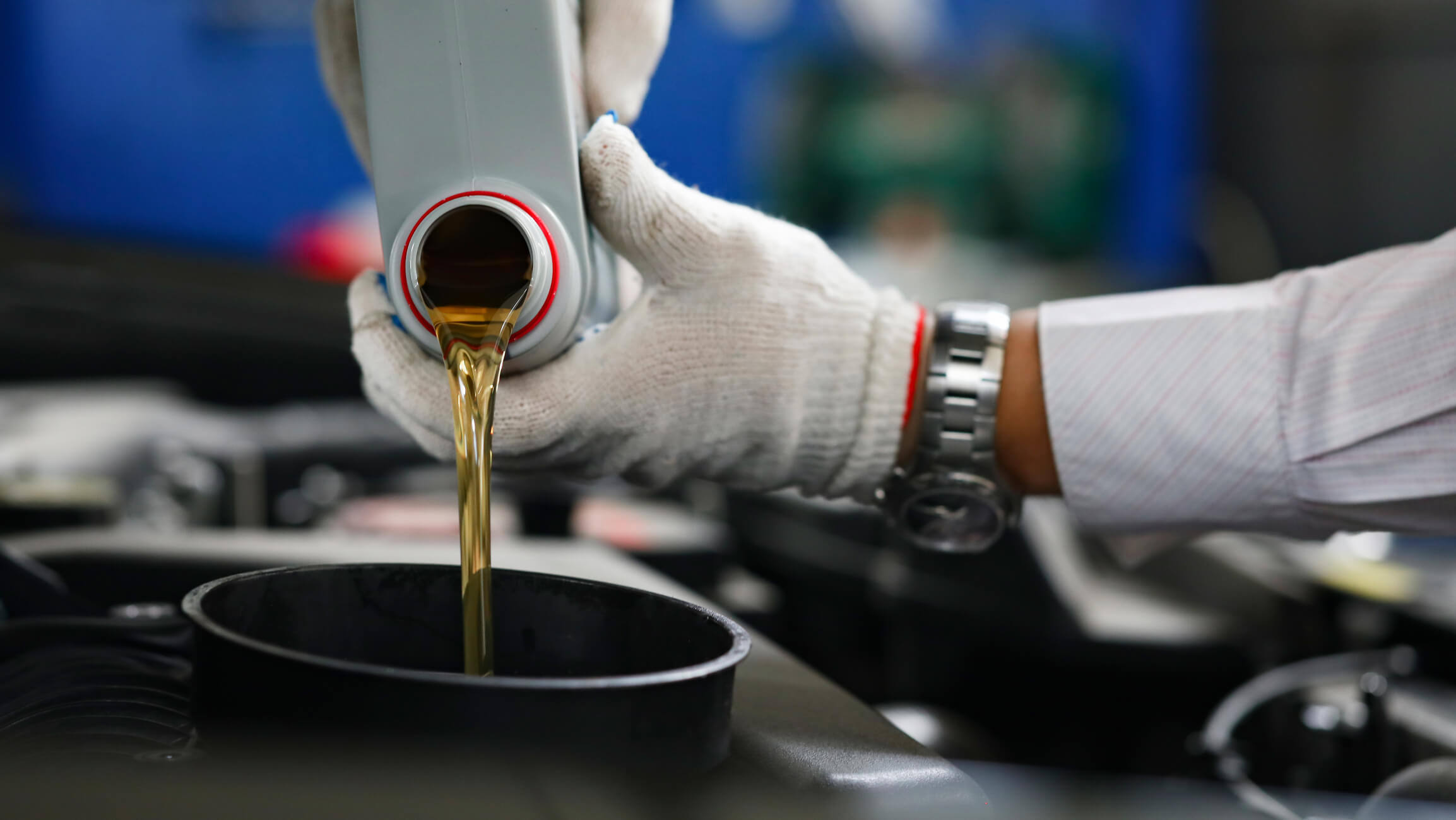 Why a Magnetic Trap Won’t Work

A magnet on the exterior of the filter won’t be contributing anything to the filter’s functionality due to the fact that the impurities will get trapped in the filter element and remain there because of the positive pressure generated by the oil flowing through.

The oil pressure required within the engine to ensure proper lubrication ranges from around 10 PSI at idle to well over 60 PSI as revs approach the redline. That’s almost double the air pressure in the tire.

Additionally, there just isn’t any substantial data on the effectiveness of these magnets. Obviously, the people selling these magnets will conjure up plenty of evidence to back their claims but there’s a distinct lack of evidence from neutral parties to justify the magnets.

Among the many pieces of evidence presented by the sellers of these magnets will be similar to the demo above. The magnet on the bottle will attract the metal particles within the oil and hold them in place.

In fact, this very demonstration to showcase its functionality works against it and proves how flawed the device is.

In conclusion, these oil filter magnets are mostly snake oil. If they really did function, carmakers would seriously look into installing them from the factory but we’ve yet to hear a single one of them speak of it.

If you truly are concerned about contaminants in the oil and improving the longevity of your engine, the best way is to follow the recommended oil change interval by the carmaker and use genuine, original lubricants that comprise the right oil filter and engine oil.

And trust… no amount of magnets in the world will fix that.