Reducing Friction in the Engine

A little friction can go a long way depending on the intention. Friction between your car’s tyres and the road? That’s a good thing. Without it, your car wouldn’t be able to move or come to a halt.

Of course, friction isn’t required everywhere in a vehicle. A case in point would be the engine. Friction between the piston and the cylinder wall isn’t a good thing. It produces excessive heat and doesn’t allow the engine to run smoothly.

This is precisely why engine oil is necessary. It reduces the frictional forces between the engine’s internal parts and allows them to move smoothly. Less wear and reduced heat from friction mean a happy engine. 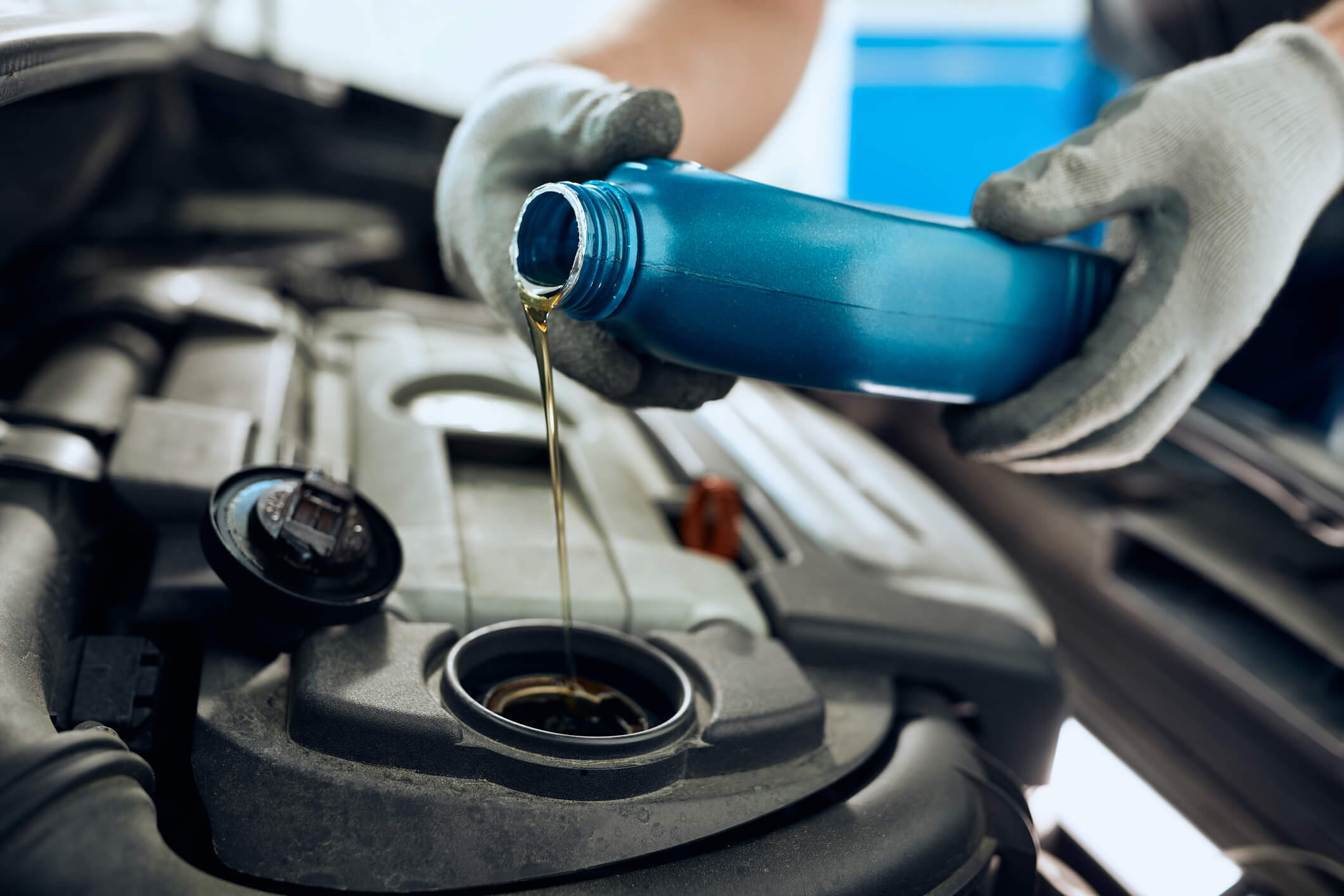 In addition to engine oil, you might have read online about engine oil additives that, as the name suggests, is mixed together with the oil to complement its function and raise performance.

Read More: How to Check the 6 Essential Car Oils & Fluids

The general consensus is that engine oil itself already contains all the necessary chemical compounds to perform its intended duty. Therefore, the question arises – why the need for engine oil additives?

Simply put, we don’t believe that the branded engine oil additives in the market are actually bad for your engine or cause harm. However, the benefits, if any, are difficult to distinguish and could come at a cost in other areas of the oil’s performance.

Bear in mind though that oil additives aren’t regulated in the same manner that engine oils are.

Oil additives are purported to augment the engine oil’s formula and improve a particular aspect of the engine’s performance such as improving fuel consumption or providing better wear protection.

You might be wondering why a new engine might need this and you’d be right to question that. This brings us to the part about selecting the right additive if you’re going down that route.

Before that, let’s take a look at the most common types of additives in the market. 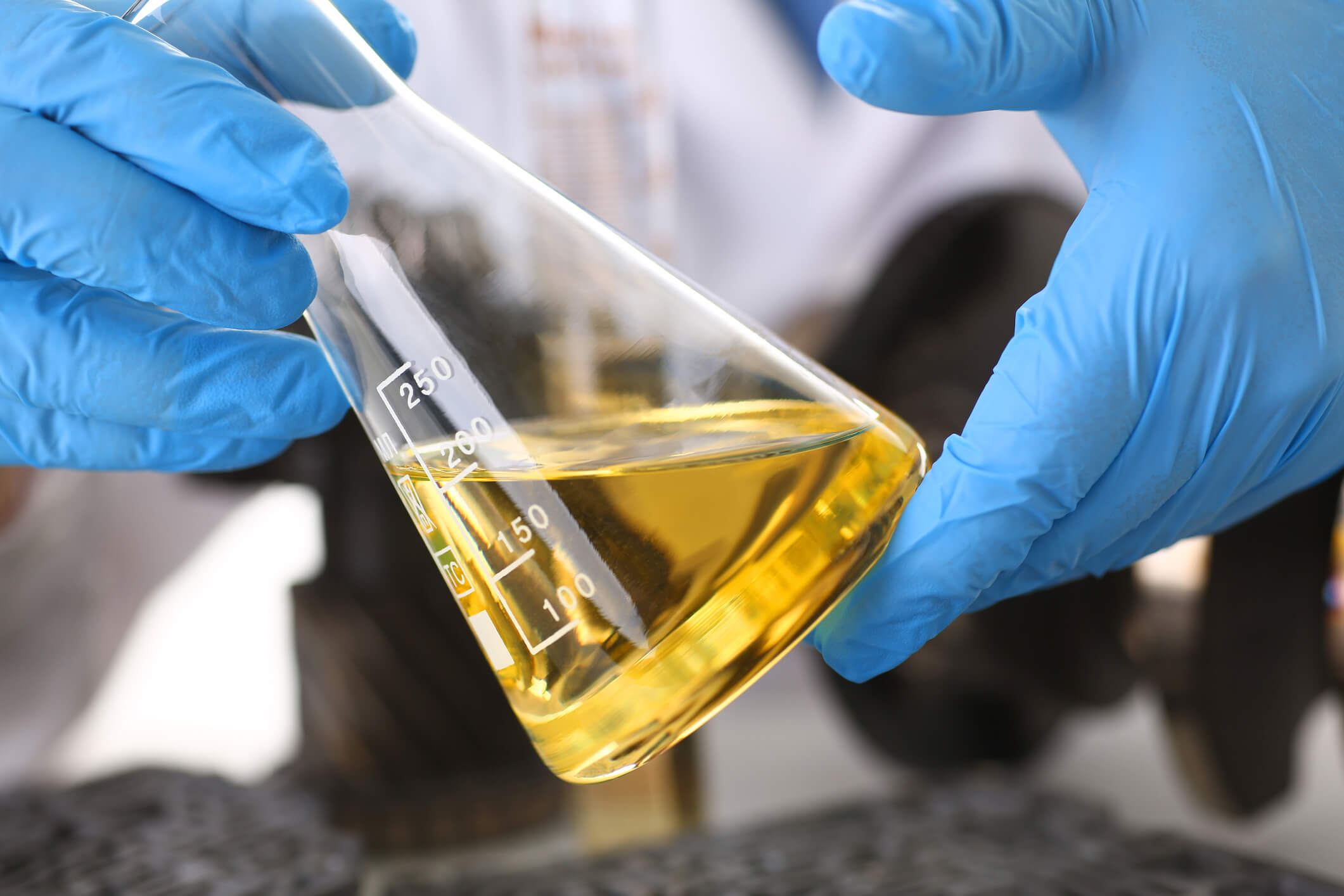 Here, the engine oil additive will form a protective coating on the surface of the engine’s internals to reduce wear and tear. The anti-wear agents are usually zinc and phosphorus. Besides providing anti-wear protection, it also neutralizes acids and prevents condensation and oxidation that further reduces the oil’s ability to lubricate.

As the oil runs within your engine, it will absorb impurities and acids that will form solid deposits on the surface of the internal parts. This is never a good thing and it creates rough surfaces between the moving parts. The additive here serves to make the impurities soluble so they don’t stick to the affected surfaces.

The majority of the wear in an engine happens during a cold start. As the oil isn’t up to operating temperature yet, it wouldn’t be able to properly coat the surfaces and hence, additional wear is incurred. This additive clings to the surface of the internals and reduces friction as well as wear during a cold start.

Read More: Things to Check When You Service Your Car

Does My Car Really Need an Engine Oil Additive?

New cars with modern oils will likely not require an additive. However, using the right one could help increase the engine’s lifespan as well as reduce wear and tear in the long run. 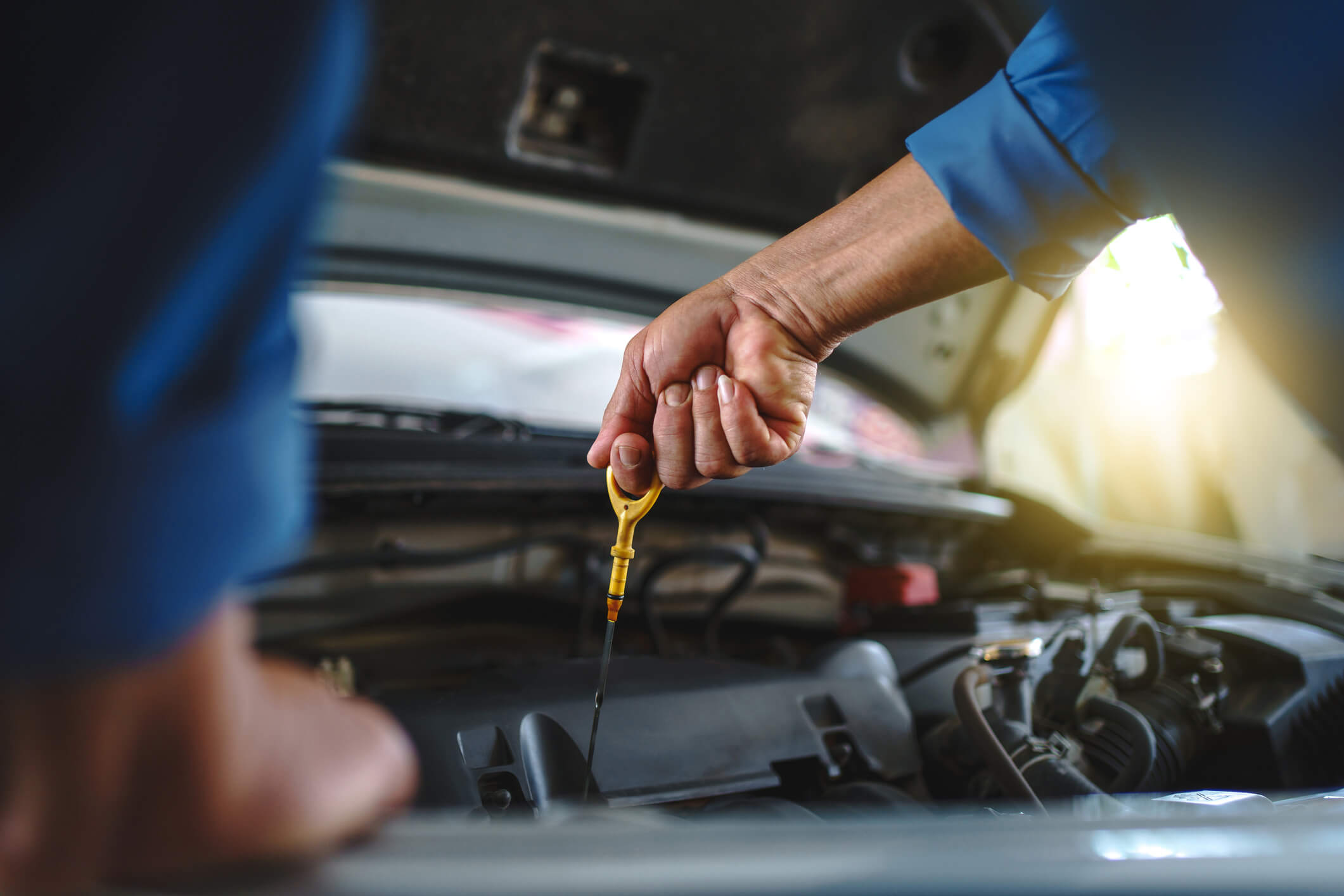 On older vehicles that have likely surpassed the six-figure mark in terms of mileage, there’s likely a drop in performance and an increase in fuel consumption. While an additive won’t turn back time, it could slow down the clock and drop the rate of damage so your engine will run a little longer before requiring any major work. It’s no cure but more of a band-aid solution at this point.

Therefore, if you’re using an older vehicle with plenty of kilometers on the clock, you can consider an engine oil additive if a certain aspect of your engine’s performance is lacking.

Which Oil Additive Is Right for My Car?

First things first, using an oil additive doesn’t mean you can stretch the period between scheduled oil changes as recommended by the manufacturer. Furthermore, you also shouldn’t switch to a lesser oil with the mindset that the additive will improve its performance to match a much more premium option and save some Ringgit.

With that out of the way, you can consider an additive if your older vehicle is showing signs of wear and tear. As we mentioned earlier, it might help stretch the engine’s lifespan a little longer at most.

Bear in mind though that the long-term side effects aren’t fully documented. For instance, if you pick one of the four types of additives detailed above, it might alter other aspects of the oil and reduce performance in some of those segments.

Again, we’re not saying that all additives do that but results are few and far between for anything to be set in stone.

To sum it up, the majority of engine oil additives aren’t damaging to your engine but given the lack of tangible evidence that they bring benefits, it’s probably best to just keep away from them.

Instead, spend that money on getting a more premium oil in the first place that should get the job done just fine. Cheap oils will lack some of the chemicals that function in the same manner as adding in the additive so a proper, premium oil will have all the right chemicals and characteristics to protect your engine.