5 Habits That Are Actually Damaging Your Car’s Transmission

If the engine is the heart of your vehicle, that should very well make the transmission the muscles of this metallic body. Analogies aside, the transmission is one of the key components of a vehicle as it’s responsible for primarily transferring and also multiplying the force from the engine’s crankshaft into motion directed towards the wheels.

Without it, not only would your vehicle be restricted to a very limited band of power and speed, it also wouldn’t be able to go in reverse.

The multiple ratios in a transmission allow the engine’s powerband to be distributed across a wider range of speeds. Lower gears multiply the torque for more grunt to get moving from a standstill or to climb inclines while the higher gears make cruising at highway speeds much easier without the engine running at a higher speed and burning more fuel.

Furthermore, it also houses the reverse gear. Can you imagine life driving a vehicle that couldn’t go in reverse? That’s the stuff motoring nightmares are made of.

Therefore, it’s essential that you do your best to prevent abuse or cause unnecessary additional wear on the transmission to keep it operating at its best.

That said, many of us still carry some bad habits when it comes to operating the transmission in our vehicles. These could cause premature wear and in a worst-case scenario, transmission failure that would require a rebuild or expensive repairs.

Here, we’ve listed five common habits some motorists have that are damaging to the transmission and causing premature wear to it.

This one seems pretty self-explanatory but we’ll dive into the details anyways. If the vehicle is still slowly rolling forward and you engage Reverse; a gear meant to move the vehicle in the opposite direction, logic kind of dictates it can’t be good for the transmission… and your logic would be spot on.

Same goes for throwing it into Drive while it’s rolling backward. You should always make a complete stop before selecting an opposite direction gear.

So, if you engage a gear for the opposite direction before a complete stop, the transmission band will need extra force to calm down before changing gears. That additional, unnecessary force is behind the increased wear.

Similarly, you shouldn’t engage Park if the car is still rolling, even slightly. Engaging Park locks what is known as the parking pawl (like a pin) onto the transmission’s output shaft, effectively locking it from moving.

If the vehicle is still rolling, engaging Park will induce extra force on the pawl and could cause failure. Hence, you should always come to a complete stop and engage the parking brake before putting it in Park. Think of Park as a failsafe to the parking brake that does all the heavy lifting when stationary.

While some might argue that the additional wear is negligible, it still makes for good driving practice. After all, you don’t press the accelerator and brakes at the same time, do you?

Again, this isn’t the transmission’s job. If you’re on an incline, you can leave it in Drive but you must be on the brakes to hold the vehicle in place. If you foresee being stationary on the incline for anything more than two minutes, you should put it in Neutral and engage the parking brake.

Feathering the accelerator to keep the car balanced on an incline causes unnecessary slip in the clutch pack as it strains to hold the weight of the vehicle in place.

And what does extra slip cause? Extra heat. Now, we all know that heat is the bane of any component in a vehicle, especially something as crucial as the transmission. Therefore, don’t ever use the accelerator to hold a car in place on an incline as it’ll cause extra wear to the clutch pack in the transmission.

Furthermore, don’t use Park to hold the vehicle on an incline as well. As we mentioned in the first point, that’s going to damage the pawl. Holding the vehicle in place is the job of the parking brake. 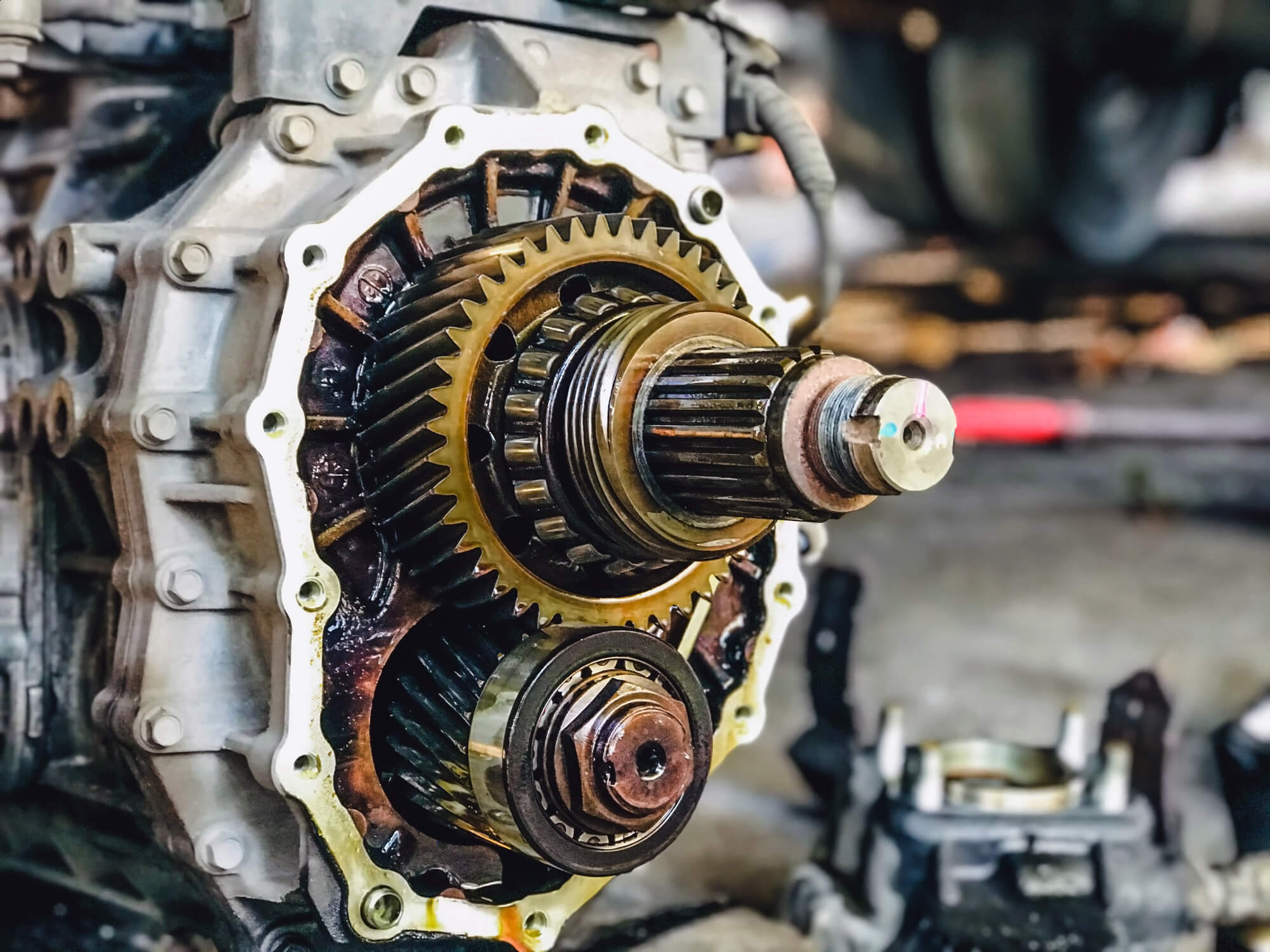 Back in the day, the motorized chariots our ancestors referred to as cars weren’t that smart. Hence, they might have told you to shift into Neutral at traffic lights or in traffic to reduce the fuel consumption as the older torque converter automatics might still be lightly slipping and hence, consuming fuel (this doesn’t apply to manuals for obvious reasons).

Modern transmissions are clever enough to handle that. They can cut the fuel to prevent that in a torque converter type of automatic or in the case of a dual-clutch transmission, can disengage the clutch pack completely to prevent driveline wear.

The exception to this rule is if the stop is on an incline. Then you should throw it in Park and use the parking brake.

So, with the exception of inclines, just keep it in Drive and stay on the brakes.

Avoid Hard Launches or Heavy Acceleration from a Standstill

Most of us are probably closet Fast & Furious fans. That’s nothing to be embarrassed about, there’s a secret racer within our inner child that lives for pedal-to-the-metal moments. However, it’s best to leave the heavy launches and traffic light drag races to Vin Diesel and the rest of his film family.

Having a lead foot and pulling heavy launches from a standstill can be extremely damaging to the transmission. Not only will it result in higher temperatures but increased wear as well. Furthermore, that wear isn’t limited to just the transmission seeing that the engine and brakes will be subjected to increased abuse to get the vehicle going and subsequently slow it down.

Leaving the car next to you in the dust when the traffic light turns green isn’t even worth the bragging rights. It’s dangerous driving and also consumes more fuel.

Always use gradual acceleration to pull away from a standstill as it consumes the least amount of fuel and will be less strenuous on the transmission in the long run. 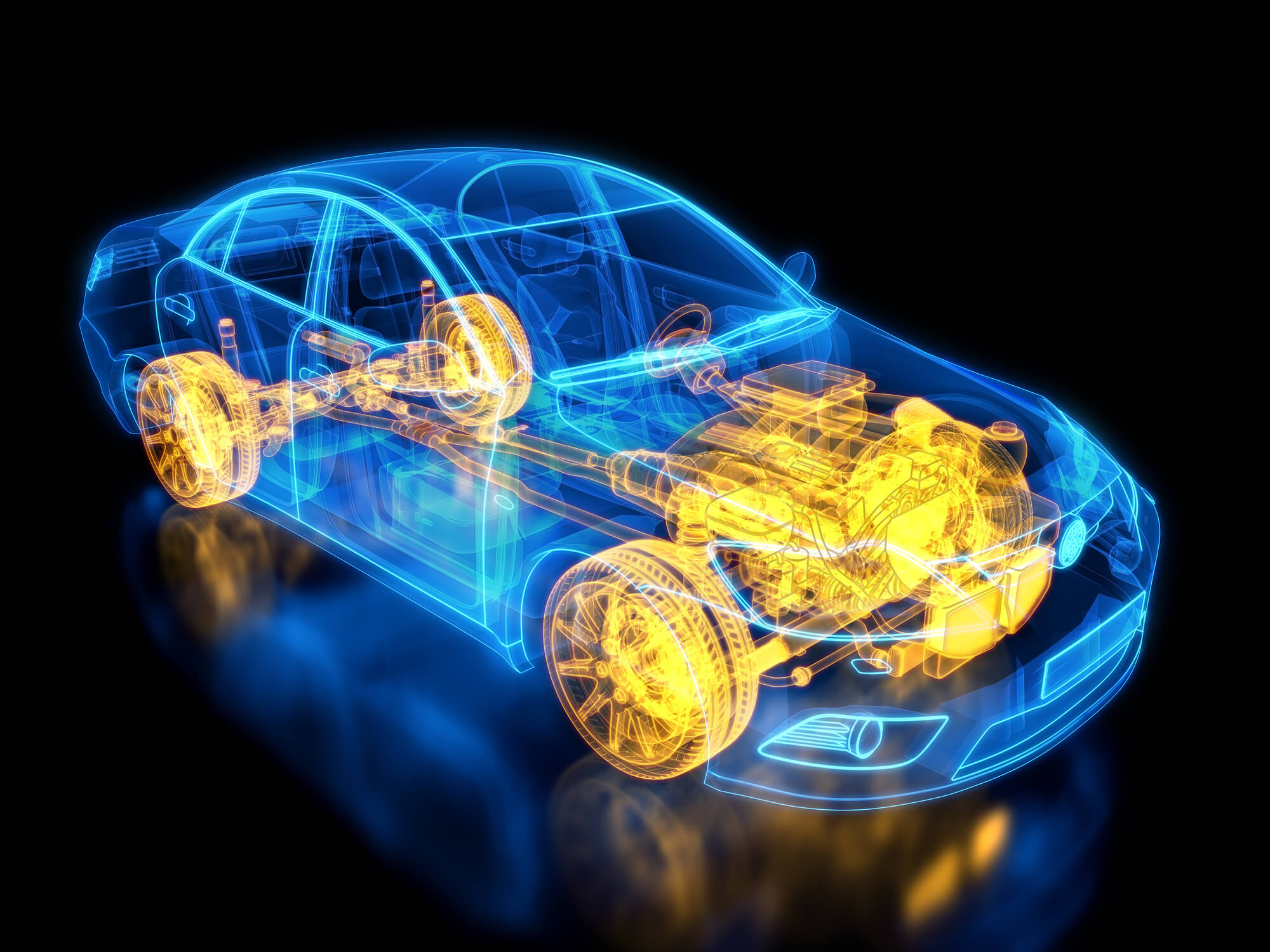 Skipping Periodic Maintenance or Not Using the Right Lubricants

At the end of the day, the transmission requires periodic maintenance just like most other components on the vehicle. Given the many types of automatic transmissions on the market (torque converter, dual-clutch transmission, CVT), it’s a given that they will require different methods of maintenance as well as replacement parts.

For example, the clutch packs in a dry-type DCT might require replacement at a certain mileage while the wet-types won’t. The benefit of the wet-type DCT is the reduced wear on the clutch packs from the constant circulation of oil. This is why regular changing of transmission fluid in-line with the recommended maintenance interval is crucial to ensure optimum performance.

Skipping a few thousand kilometers might seem inconsequential but the damage could already be done. The fluids in the transmission loses its viscosity over time, meaning it can’t lubricate as well. This could lead to increased friction and wear.

That said, you should also never use transmission fluids or filters that aren’t of the recommended variety or worse, of unknown provenance. Just because you find a cheaper deal for it online, you can’t be sure if the fluid is an imitation product that doesn’t meet the official specifications.

You might save a few bucks in the short term but end up with a hefty repair bill in the long run. Remember, don’t be penny wise and pound foolish.

Essentially good driving habits, which include proper maintenance, will help prolong the lifespan of wear and tear components in the transmission and the vehicle as a whole.