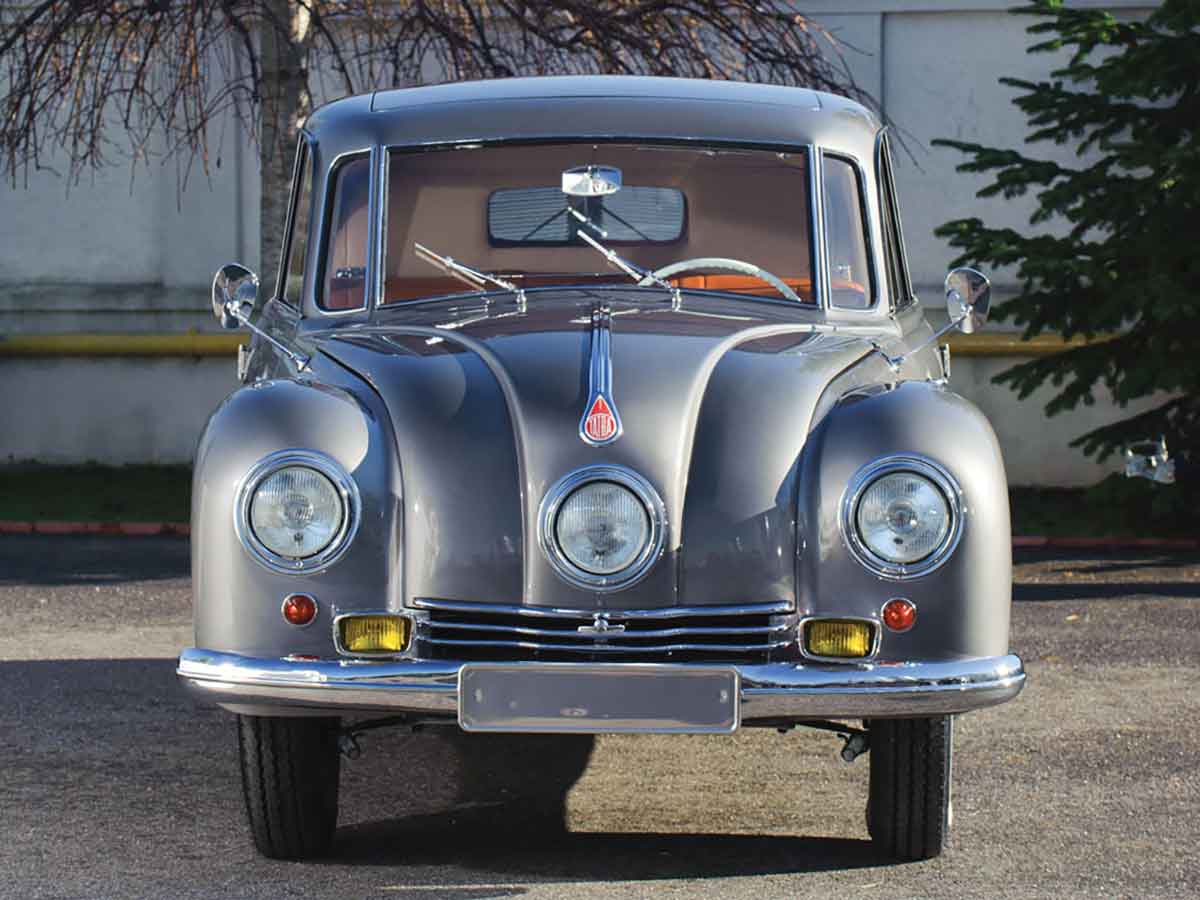 You would probably be wondering what a Tatra is, and why it is in focus for this edition of the Icons series. However, a look at the T87's shape, and you could have an idea why.

Although mostly unknown, Tatra ranks among one of the oldest automobile manufacturers in the world, with its story beginning as far back as 1897. It was in Koprivnice in Moravia (today known as Czech Republic) that the company was started by Hans Ledwinka in 1930.

Through cooperation with various figures including Paul Jaray, who worked at Luftschiffbau Zeppelin and had experience with the aerodynamic design of airships, the T87 was actually the successor to the T77. 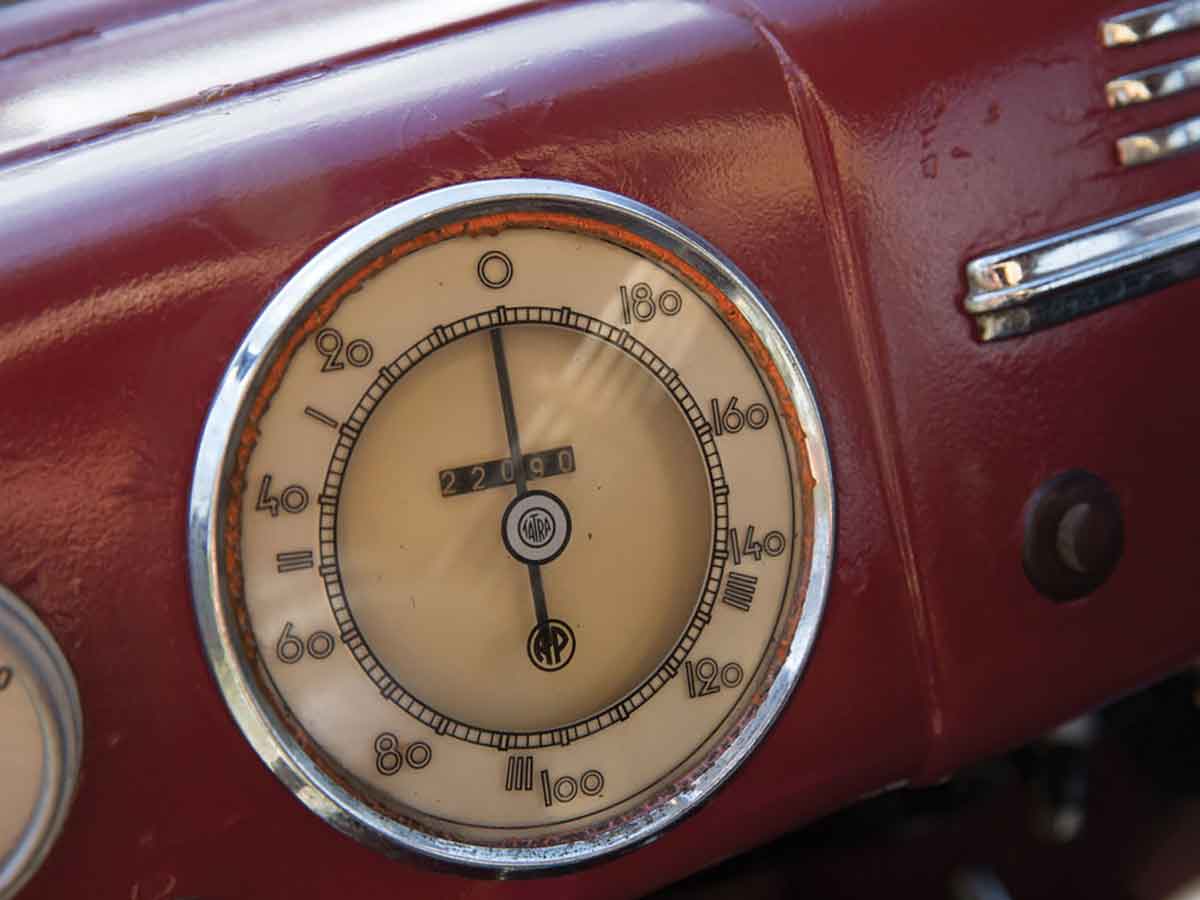 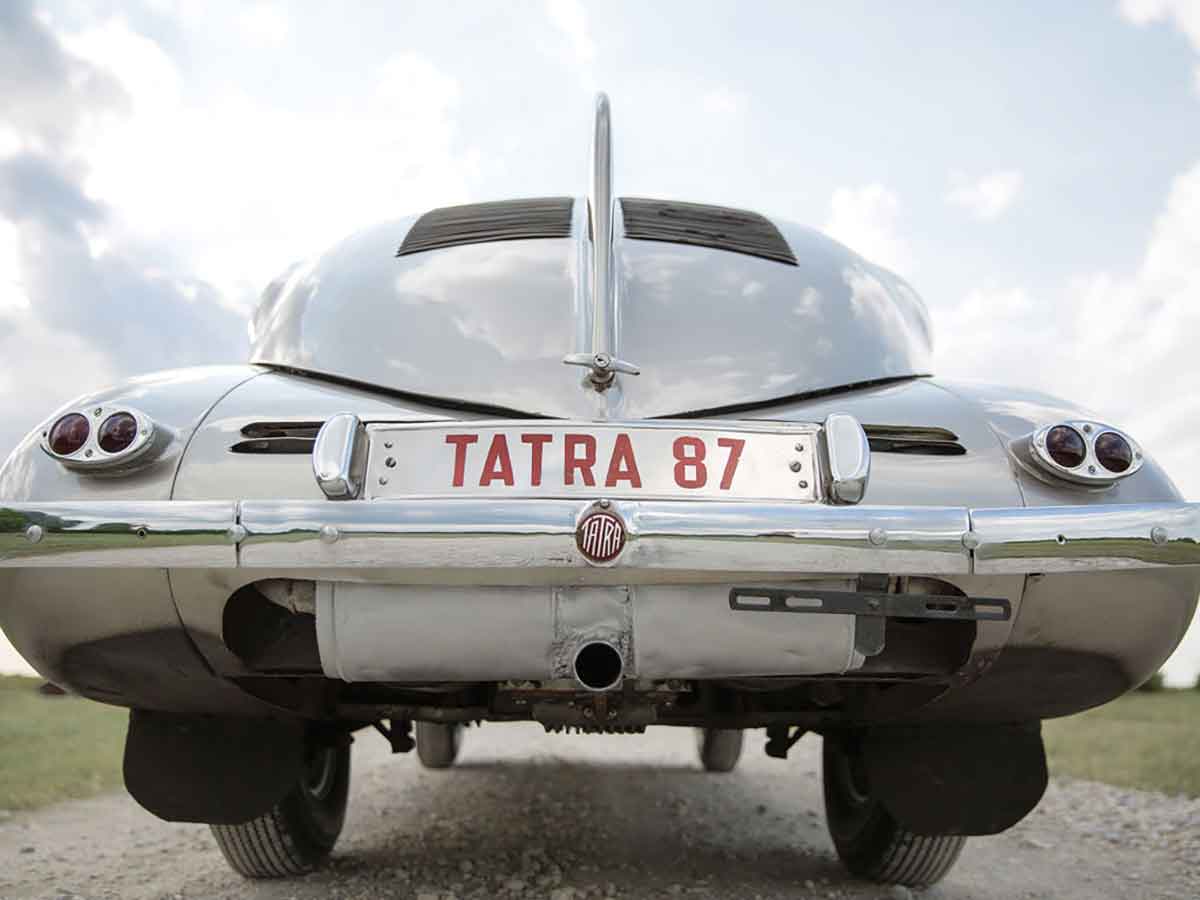 Together with design engineer Erich Ubelacker, they decided that properly streamlined bodywork would be the important part of technical development. Ledwinka was a genius for a man of his time, excelling in automotive design and introduced the modern day standard items such as four-wheel brakes and independent suspension, way before many others.

How Did Tatra Began? 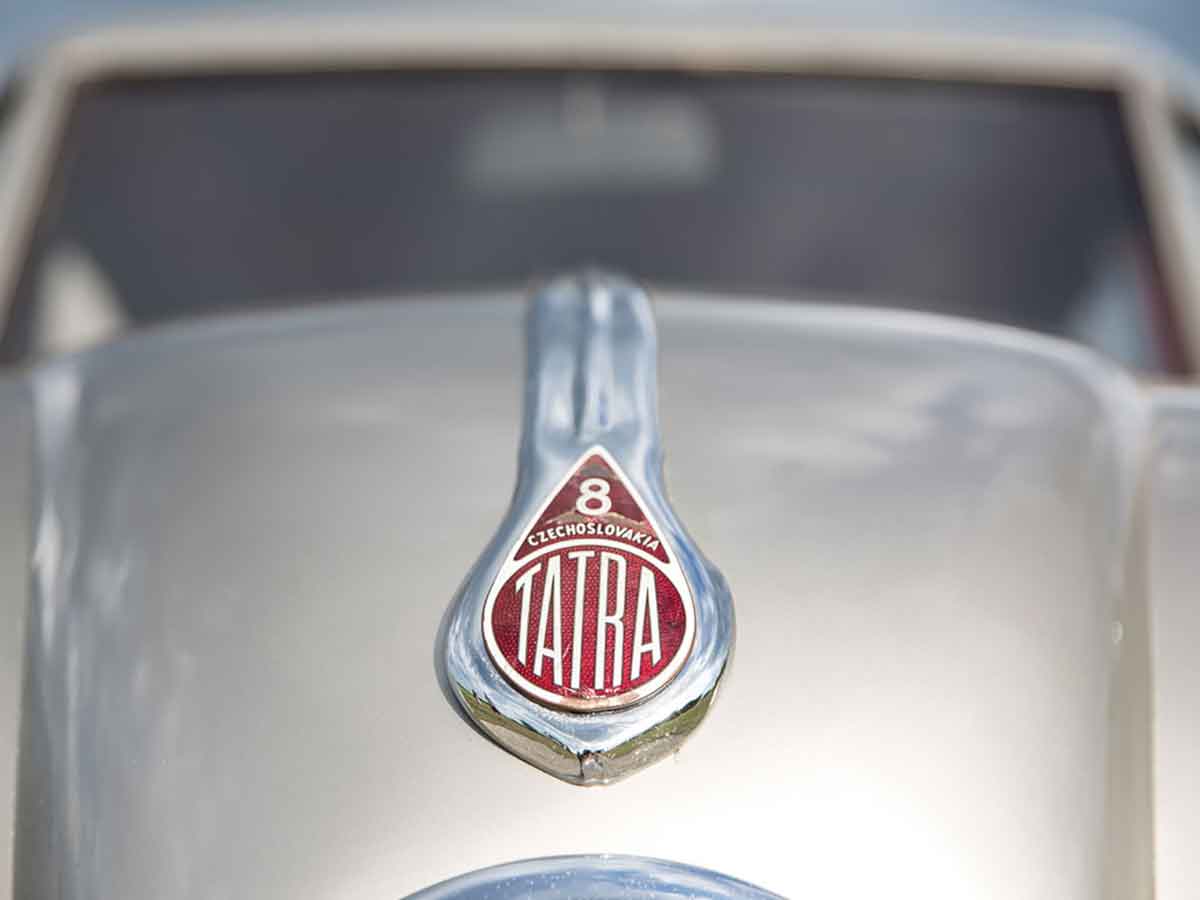 Before taking the route to become a carmaker, Tatra built carriages and wagons for decades – its foundations in 1850. Thanks to its history, it is the world’s third oldest carmaker after Mercedes-Benz and Peugeot. In 1999, the company stopped production of passenger cars and went into manufacturing trucks, which they still do today. 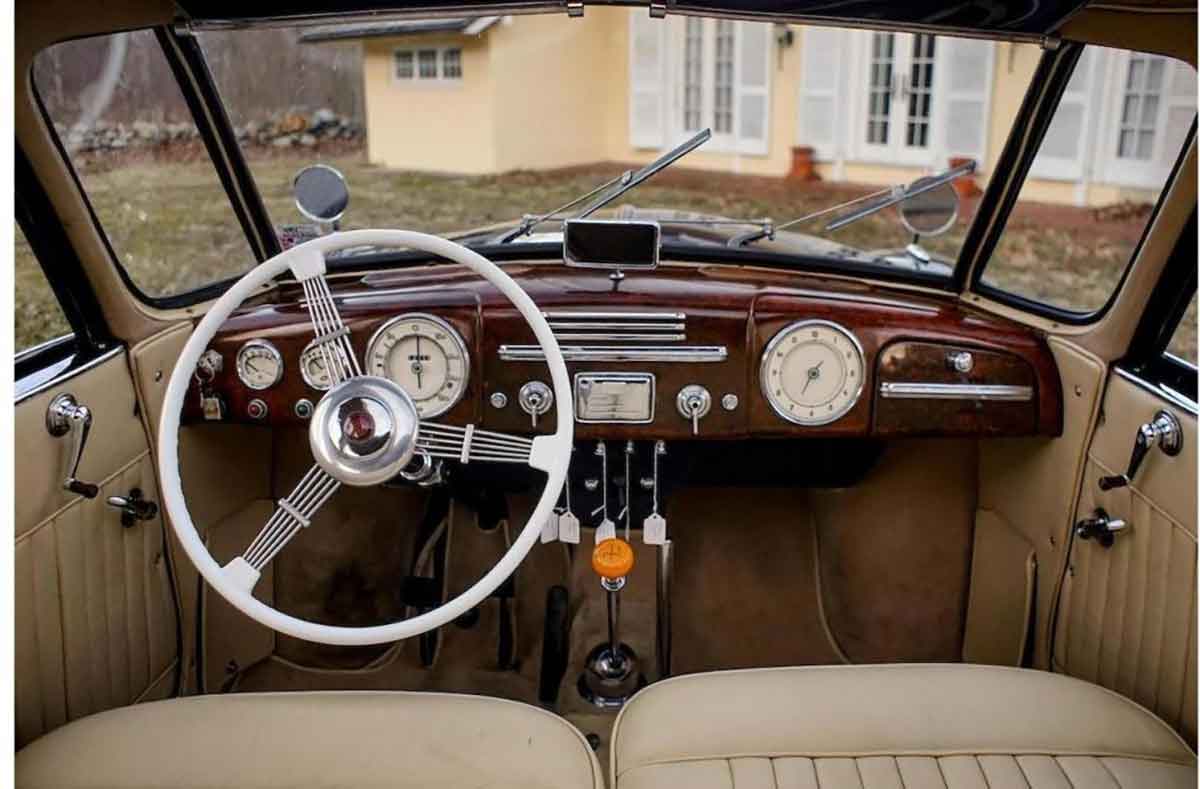 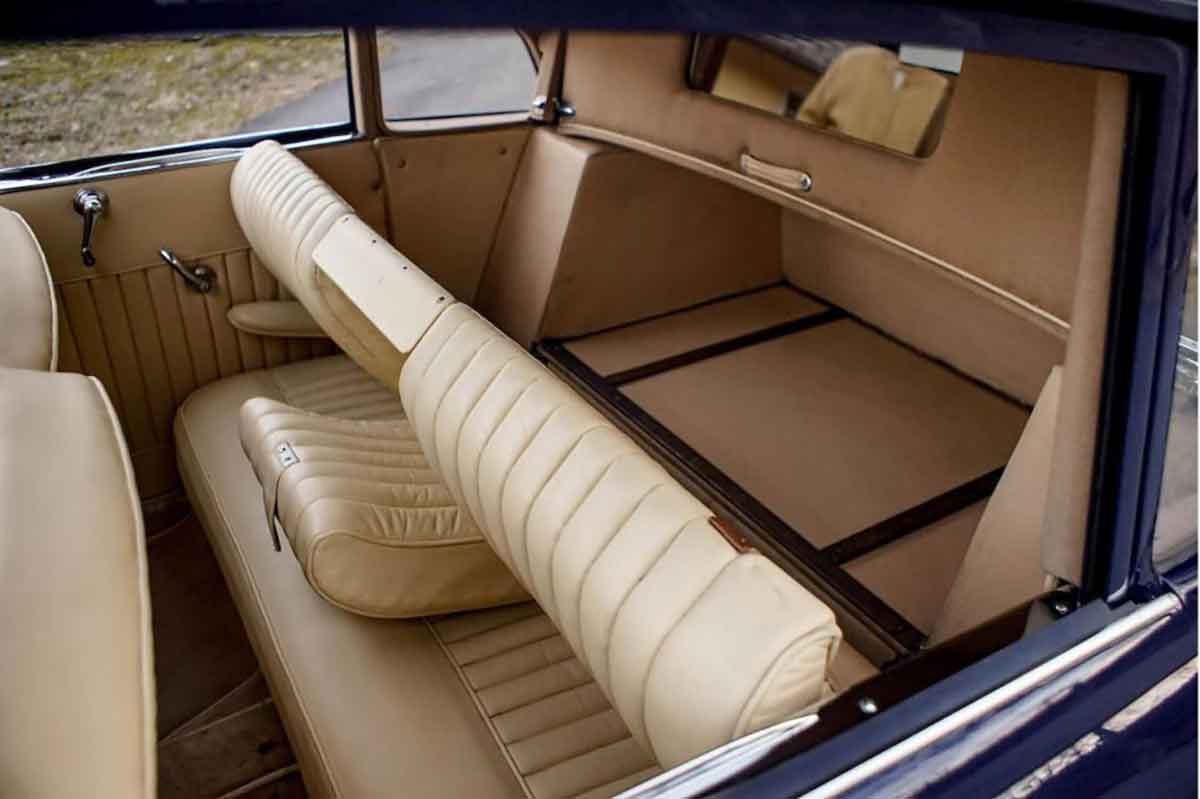 The production of the T87 began in 1936 and reached new heights as it was basically a simpler and more affordable model. Its shorter wheelbase of 124-inches and Bauhaus-style seating inside provided comfortable seating for six too.

The T77 and T87 are considered to be one the first vehicles to be developed in a wind tunnel. The result is a minimisation of air resistance, maximisation of speed and a reduction of fuel consumption. 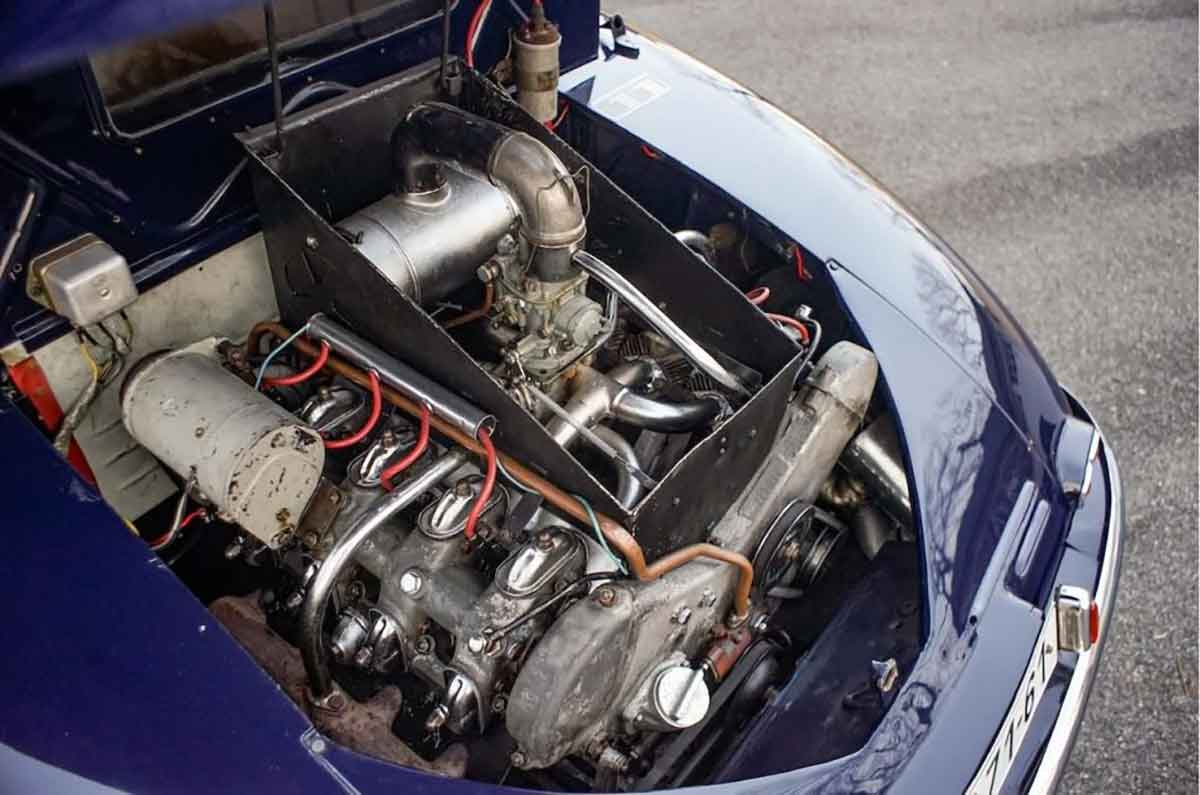 The engine is basically a small aircraft engine. In the 1930s, Ledwinka began working with his son Erich Ubelacker to build Tatra sedans with air-cooled, rear-mounted V8 engines. Powering the T87 is a 2.9 litre air-cooled overhead cam V8 that produces 85 hp, which is mechanically alike the aircraft and Zeppelin engine. 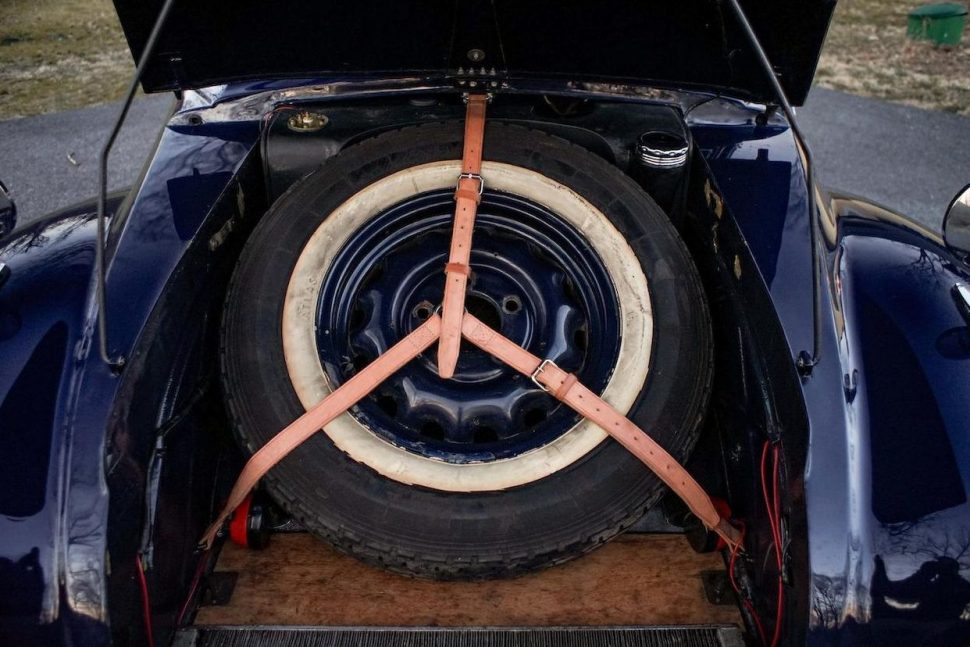 In realizing Paul Jaray’s idea (the Hungarian designer of the Graf Zeppelin to construct the Type T77), a rear engine was needed in which Ledwinka liked because it made for an unusual and quiet front interior, dispensed with the propeller shaft between the front engine and rear wheels. Low floor, with greater leg space, fewer power losses and higher efficiency. The early 850cc Tatra with rear engine had a close resemblance to the first prototypes for The KdF-Wagen, Volkswagen.

As Jay Leno wrote on Popular Mechanics of the high-mileage cruiser of the ‘30s, he felt that his "T87 was mechanically different from any other automobile he has ever owned. A rigid tubular-backbone chassis, two crown-wheel gears (one on each rear-axle shaft that pivots around a pair of differential spur gears). To equalize weight distribution, two spare tyres are placed in the front. Besides, since the engine and gearbox are at the rear, the 87 is still heavy on the tail-end and tends to spin easily."


…together with a Lamborghini Miura. 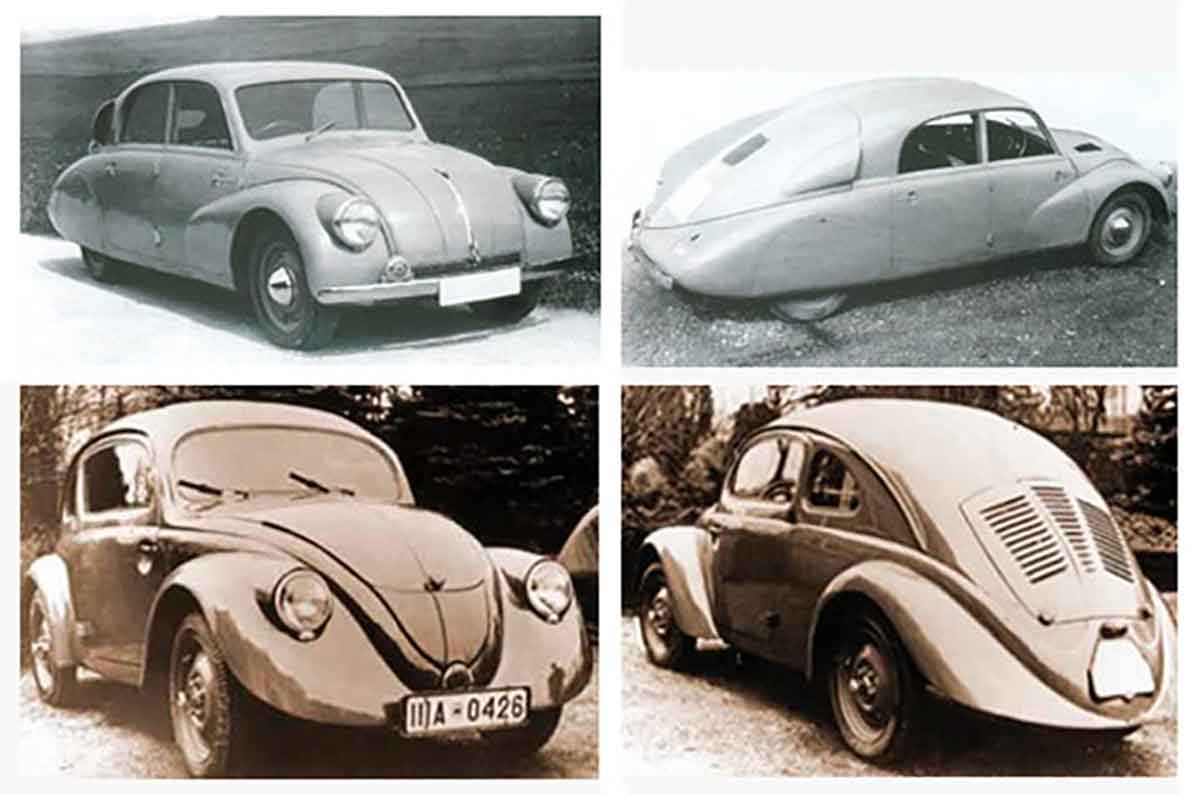 Due to the enormous pressure from Hitler to develop the KdF-Wagen in a short period and on a budget, it was clear that the original VW Beetle was heavily inspired by Tatra, using several of its patents. Just before World War 2, the company had a many legal claims against VW. However before a settlement was completed by Ferdinand Porsche, Hitler invaded Czechoslovakia and gained control over the Tatra factory.

"Driving a Tatra produces the uneasy exhilaration which may be got from shampooing a lion.” – Gordon Wilkins 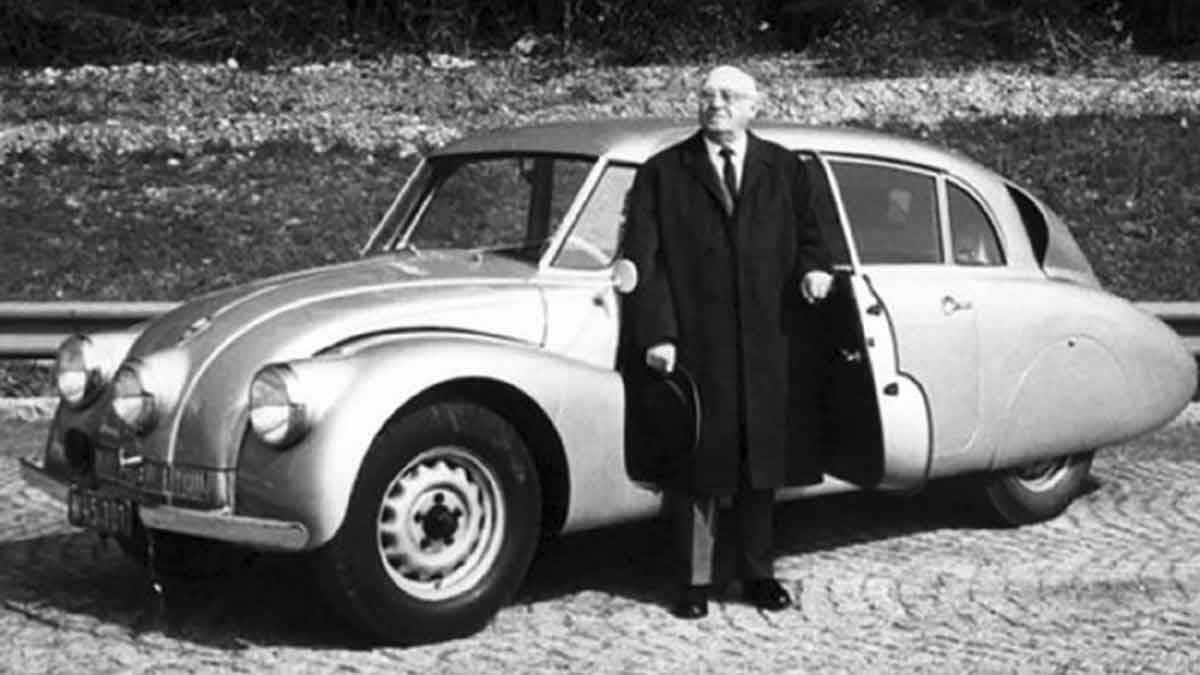 Hans Ledwinka alongside the Tatra T87 that he designed and constructed. 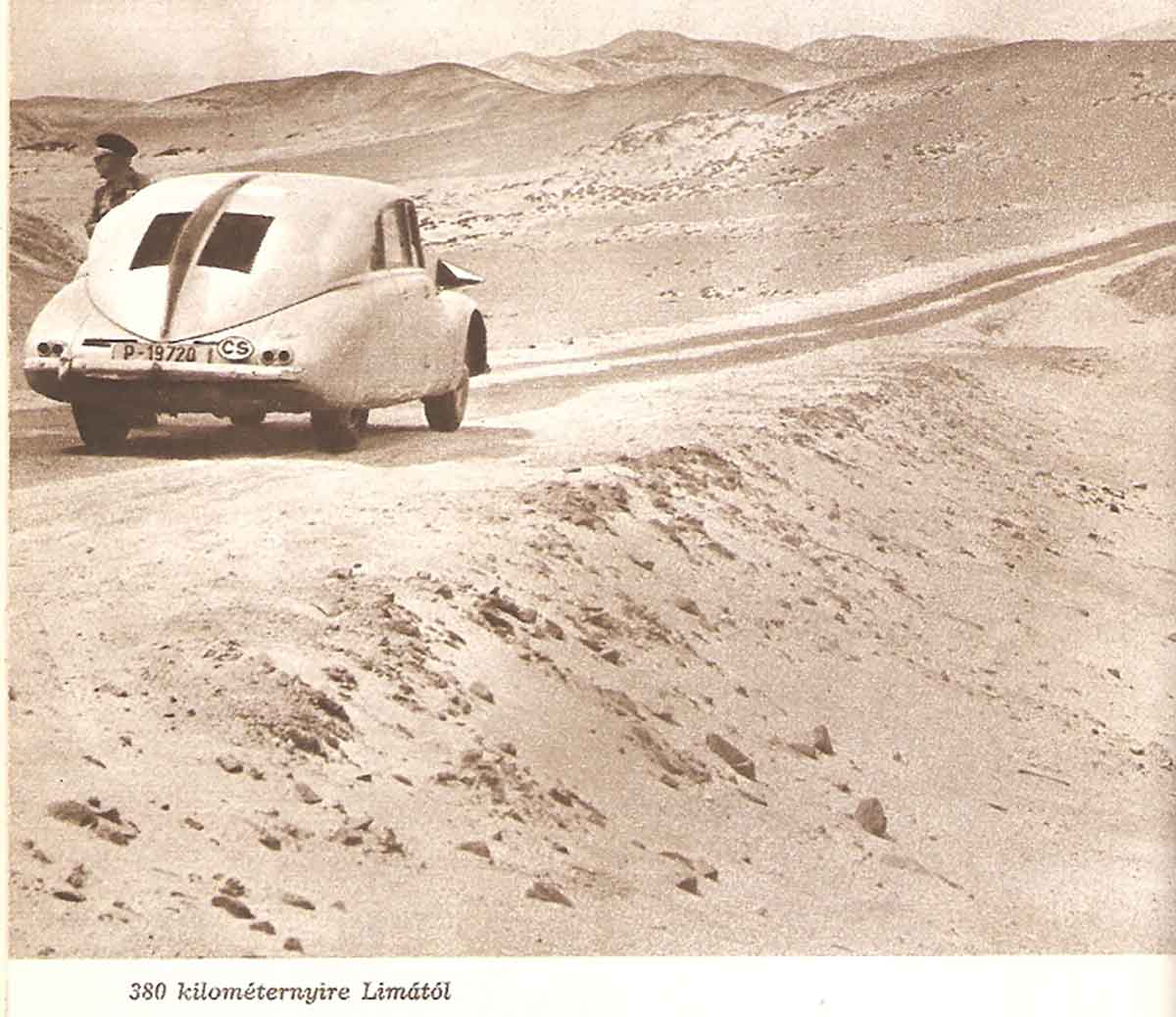 During the Soviet occupation of Czechoslovakia, Hans Ledwinka was imprisoned for six years, then later sent back to Austria. In the midst of that, Ferdinand Porsche's prewar KdF-Wagen evolved into the Volkswagen Type 1 which is the Beetle as we know it today.

The opening image is copyright of RM Auctions.

If you can't stop admiring classic cars, click here for a throwback of the legendary Bugatti Type 35!

We know it's awesome to own a classic car. Yet, if you plan to sell your car with us today, feel free to fill up the form below!