What Is a Car Engine Overhaul and When to Do It

Having to carry out an engine overhaul is often regarded as a nightmare for car owners. After all, the process could take days to even weeks to complete and could cost several thousands of ringgit. However, do you know what a car engine overhaul is? Or what may cause a car to require it? If you have questions about overhauling an engine, worry not – here is all you need to know about it. 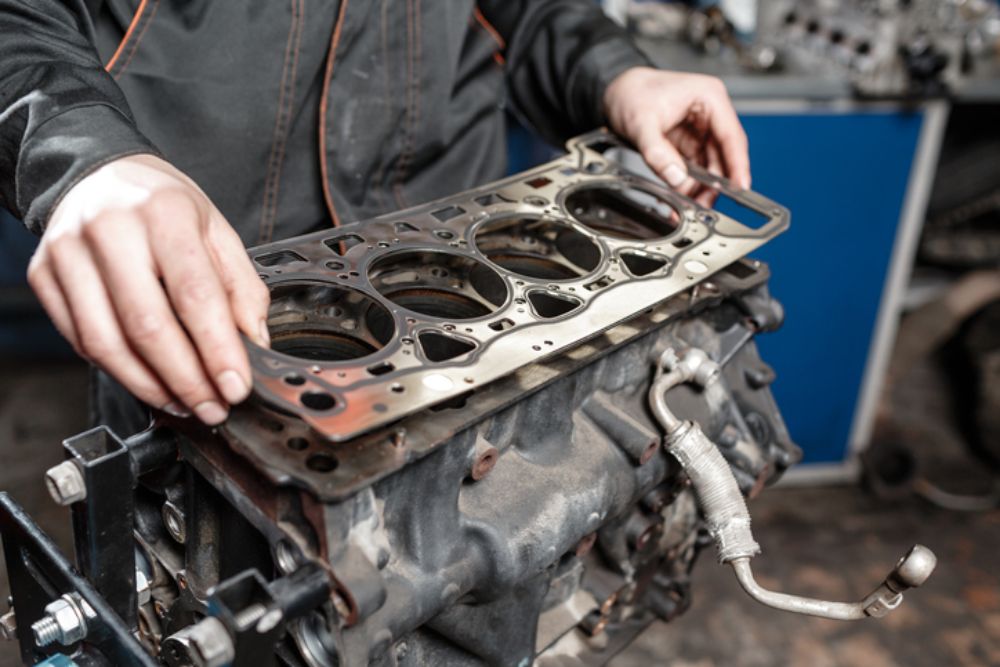 What is an Engine Overhaul?

A car engine overhaul is usually done when there are serious problems with a car and its engine. During an overhaul, your mechanic disassembles the engine and then evaluates the condition of the internal components to identify the source of the problems and fix them. Internal parts such as the piston rings, bearings, gaskets, and camshaft may be replaced during an overhaul, though it depends on their condition and what the source of the problem is.

There are two types of engine overhaul – a top overhaul and a full overhaul. A top engine overhaul is when the top half of the engine is opened without extracting the whole engine from the engine bay. This process is often done when the problem parts are easier to reach and replace. Common parts replaced during a top overhaul include the cylinder head and head gaskets, valves, valve seal, cylinder screws, and rocker arm.

A full engine overhaul is when the whole engine is removed from the car and disassembled. In a full overhaul, the sources of the problems are often hard to reach, hence the need to remove the whole engine. This process requires more time and labor to complete, which is why it costs more than a top overhaul. Common parts replaced during a full overhaul include the crankshaft, piston rings and rods, engine block, bearings, timing belt/chain set, and other necessary parts.

What Is the Cost of a Top and Full Overhaul?

The cost of a car engine overhaul varies widely depending on the issue, the parts that need replacing, and the type of overhaul done. The cost of a top overhaul for Proton and Perodua cars typically costs around RM800 to RM3,000. On the other hand, the cost of a full overhaul for the same models could start from RM4,000 and above. That said, a proper estimated cost can only be determined after a thorough check on the engine is done.

When Should You Overhaul Your Car Engine?

While some engine issues do not need an overhaul to be fixed, there are times when it’s necessary. An engine overhaul is also more commonly needed on older cars, especially ones over 10 years old or when a car has racked up a lot of mileage. If you notice these problems with your car or if your warning lights turn on for a prolonged period, it’s best to get your car checked so you don’t have bigger problems down the road.

Read: What do Car Warning Lights and Indicators Mean (Part 2)

White exhaust smoke means that the engine oil has entered the cylinder and is burned together with the air-fuel mixture during combustion. This could signify worn-out or broken piston rings. However, don’t mistake this with the white smoke that comes out during the initial start-up early in the morning or after a rainy day. That is usually steam from water condensation that can collect in the exhaust.

Another sign that your car needs an overhaul is excessive engine oil consumption. If you constantly need to top up your engine oil or if your low oil pressure warning light comes on, it could mean you have a leak somewhere in the engine or that you have worn or damaged piston rings. Faulty piston rings can cause the engine oil to leak into the combustion chamber.

Frequent overheating could mean that there’s a leak in your radiator. However, it could also be caused by a faulty cylinder head gasket which allows the coolant to enter the combustion chamber. An overheating engine is a serious problem that can lead to other mechanical failures. If your engine temperature warning light comes on, make sure to get it checked at the nearest workshop.

The consistent emission of black smoke is often a sign that your engine needs an overhaul. Black smoke is caused by carbon build-up on the pistons and in the intake valves. During combustion, especially when you press the accelerator, this carbon will be spewed out of the exhaust as black smog. The carbon also causes your engine to choke, as combustion will not happen properly. This leads to reduced engine performance and fuel efficiency.

Misfiring in the engine occurs when the air-to-fuel ratio in the engine cylinder is not right or when the air-fuel mixture isn’t ignited properly by the spark plugs. Misfiring could cause your engine to jerk at low revolutions or when accelerating, and even cause a drop in engine performance. If the issue is caused by worn-out spark plugs, it’s an easy fix to replace them. However, it can also be caused by worn or cracked pistons and piston rings which will require an engine overhaul.

6. Strange Noises from the Engine

Strange noises from the engine often mean that some parts of the engine are worn out, loose, cracked, or even broken. Knocking sounds might indicate that there’s too much clearance between the crankshaft and piston rods or that there’s a valve train issue. Rattling sounds might be caused by broken piston rings. If your engine makes strange noises, it’s best to get it checked by a professional. Don’t wait till your car breaks down as it might cost you a lot more at that point. 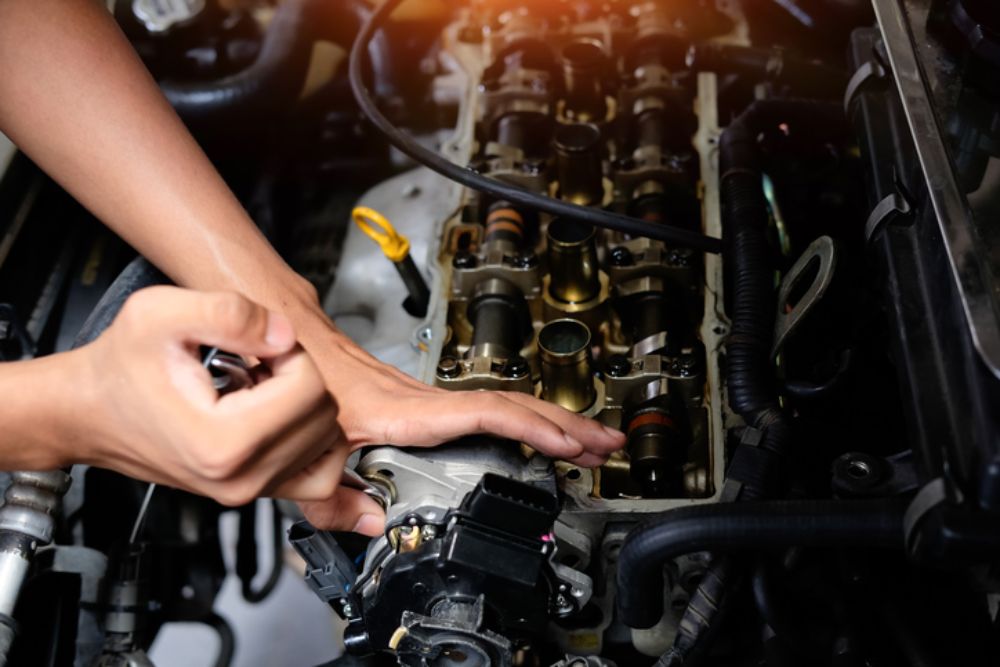 Is It Worth It Overhauling Your Car Engine?

Before deciding if it’s worth it to overhaul your engine, make sure you get it checked by a trusted mechanic and discuss with them the best solution to your problem. Just make sure to understand the issue and be aware of the cost when you do decide to overhaul your engine. If you have an old car with over 300,000 kilometers of mileage, it might not make sense to overhaul the engine as other parts would also have significant wear and tear. It might even be a better idea to get a new car instead. However, if you want to keep the car, you can consider swapping in a new engine block or new engine altogether.

If you think overhauling your car engine is not worth the trouble and would rather not get a brand new car, why not consider getting a used car from CARSOME? All our cars have gone through a 175-point inspection for your peace of mind and even come with a one-year warranty from CARSOME. Check out our website to find your dream car now.