Favor a Head-Turner? Buy a Used MINI Countryman for the Price of a Proton X50 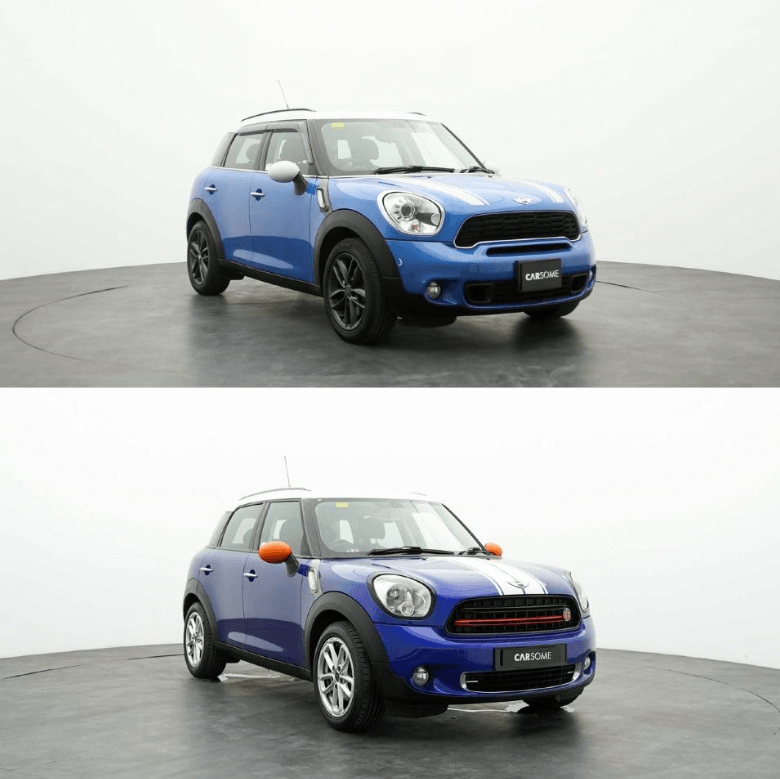 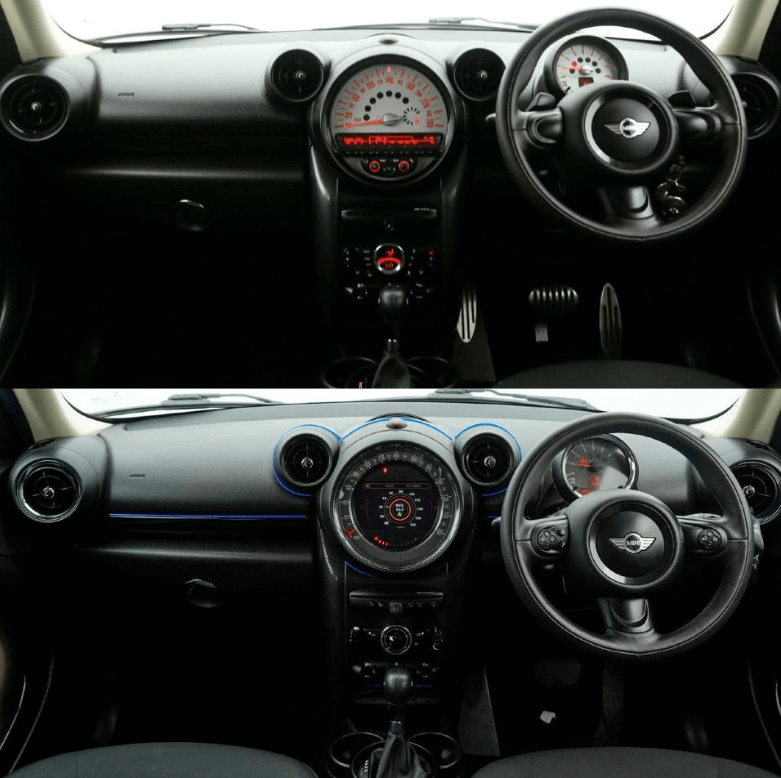 If you prefer leather seats, your only option is the Cooper S Countryman as the cheaper Countryman got fabric seats. As standard, both variants get push-start button, a multi-function steering wheel, cruise control, auto headlights, auto wipers, auto-dimming rear-view mirror, and an all-new infotainment system known as MINI Visual Boost with a 6.5-inch LCD screen and MINI Connected functionality that allows you to connect your phone. The speedometer and rev counter are also in dark gray (pre-facelift was in white). Besides that, the Cooper Countryman received an updated switchgear as well as improved cabin insulation. 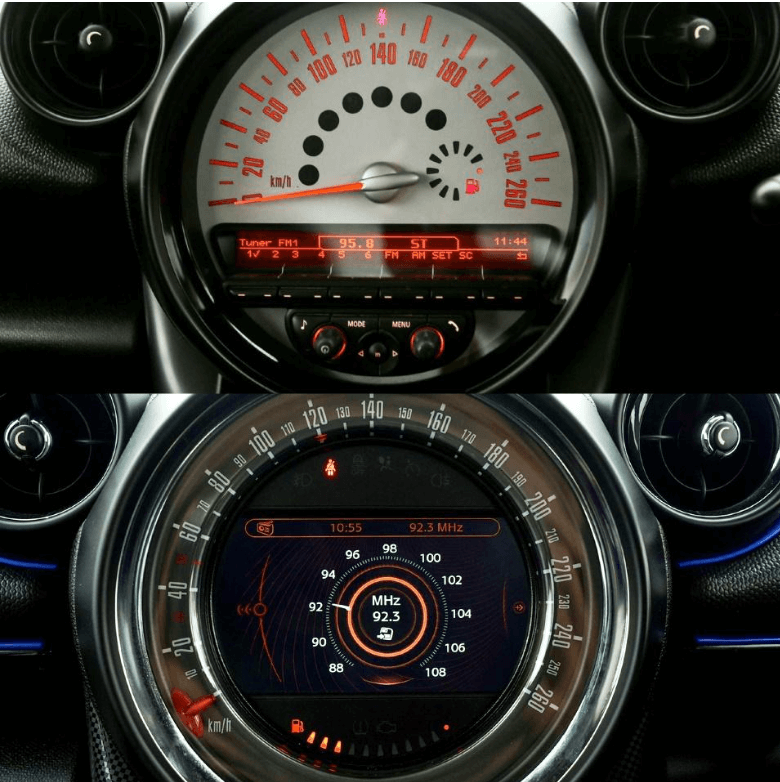 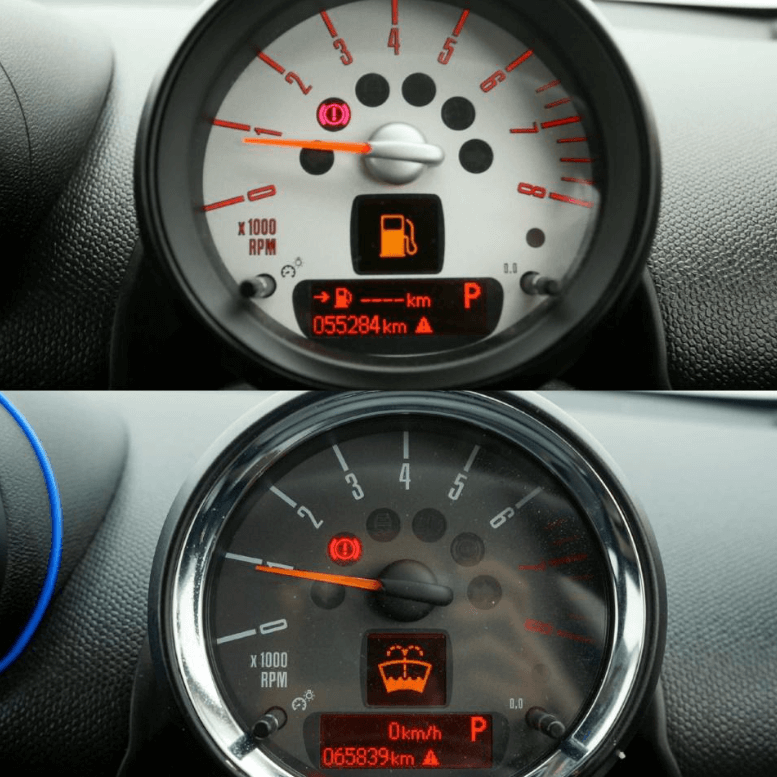 Here’s a detailed explanation of what these safety features mean:

Which MINI Countryman Model to Buy?

If your budget fits, the post-facelift MINI Cooper S Countryman is a better option as MINI would usually have addressed some of the complaints by the pre-facelift owners.

Pros and Cons of a MINI Countryman

As preventative maintenance, it is recommended to put your turbocharged Cooper S Countryman through a carbon cleaning service in order to keep the engine clean of carbon deposits (soot), especially when the mileage is near the 100,000-kilometer mark.

In fact, a good rule of thumb is to replace all the fluids in a used car after collection as fluids deteriorate overtime. Nonetheless, if your budget doesn’t allow it, then doing a minor service when you get the car is good enough.

Apart from regular service and maintenance of the engine and the gearbox (which does keep the car problem-free) there are a few common problems with the MINI Countryman that you should be wary of.

The MINI Countryman Is One of the Best Handling SUV

Although the MINI Countryman is an SUV, it still retains a lot of what the MINI brand is well-known for – it’s a fun and nimble car to drive, eager to rev you up to high speeds and still retains its go-kart like personality.

Here at CARSOME, we believe in creating an end-to-end buying journey to eliminate the concerns of a traditional used car buying experience. CARSOME Certified is the new standard of buying pre-owned cars backed up by our 175-Point inspection together with our CARSOME Certified Refurbishment Process. By creating a trusted used car ecosystem, CARSOME Certified guarantees trust, transparency and choice.

Check out our wide selection of CARSOME Certified SUVs here.