What Is a Car Alternator & the Signs That It Is Failing

A car alternator is responsible for powering the electrical and electronic components in your car and ensuring that it drives smoothly on the road. But do you know how an alternator works and what are the signs of a malfunctioning alternator? Seeing how vital an alternator is in powering your car, knowing how to identify car alternator problem signs before they become major issues can be extremely helpful. After all, it could prevent you from getting stranded at the side of the road with a broken-down car. 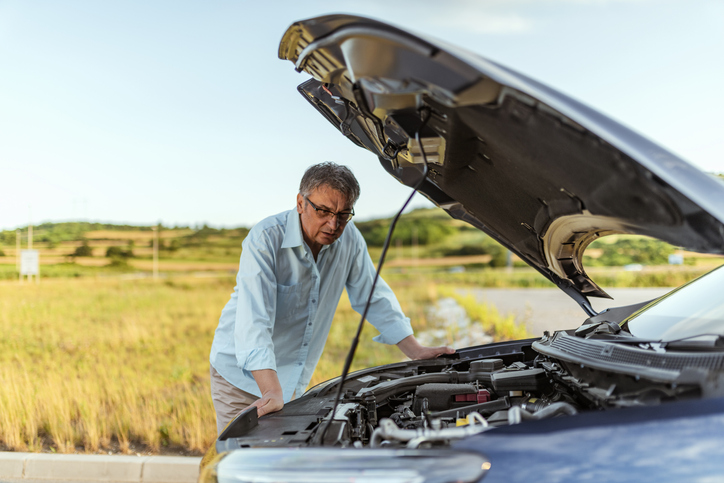 What Is the Function of a Car Alternator?

The alternator works together with the battery to keep your car running. While the battery provides the initial power to start your car when it’s turned off, the car alternator functions to keep most of the electrical parts powered while the engine is running. It powers components such as the radio, headlights, and power windows while your car is idling and moving around.

When the engine is running, it powers a drive belt that turns a pulley attached to the alternator’s rotor shaft. This shaft then spins a set of magnets which generates alternating current (AC). The alternator’s rectifier converts this AC power into direct current (DC) power which keeps the electrical components running and charges the car battery while on the road.

While a car alternator usually lasts the car’s lifetime, it can deteriorate and malfunction under certain circumstances. Factors such as normal wear and tear, damaged parts, exposure to water or heat, and overuse can cause your alternator to stop working. In general, your car warning lights indicate if there are issues with any components. However, there are other car alternator problem signs to look out for to determine if your alternator is about to give out.

1. The Battery Warning Light Comes On

When the battery warning light on the dashboard lights up, it may not always indicate a malfunctioning battery. It could indicate a number of issues including issues with the car alternator, a loose battery cable, and more. This warning light connects to the vehicle’s computer system which detects the voltage output from the alternator. It can light up when the voltage goes below or above the standard operating voltage of the alternator which is typically around 13 to 14.5 V. The battery warning light in most cars is shaped like a battery. However, some cars have the characters ALT (alternator) or GEN (generator) warning lights instead.

3. Whining, Growling, or Grinding Sounds from the Engine

While engine noises are normal, there are some sounds that may indicate your car alternator is going bad. These sounds are typically whining, growling, or grinding sounds from the engine. These sounds may indicate a number of problems with the moving parts of the alternator. They may be the result of a misaligned pulley, a worn-out belt, or other damaged parts. If you hear any odd sounds from your car, it’s best to get it checked at the workshop.

4. The Smell of Burning Rubber or Plastic

Foul smells such as burning rubber or plastic wires can be a sign of damage to your alternator. Since the alternator’s drive belt is constantly rotating and exposed to constant heat, friction, and tension, it may wear out and emit a smell like burnt rubber. If there are damaged wires or if the alternator is being pushed past its limit, it can also produce the smell of burning plastic. When a car alternator sends too much electricity through its wires, the wires can overheat, which produces the smell. Damaged wires also have a higher electrical resistance which may cause them to heat up excessively.

5. Unable to Start the Car or Frequent Stalling

When a car can’t start up, the causes are usually a dead battery or a bad alternator. If you’re unable to start your car even if it has a new battery or that it’s in good condition, the next most likely issue is a malfunctioning alternator. If your car frequently stalls while driving, it could mean that the alternator isn’t sending enough power to the spark plugs and coils to keep the engine running.

There are ways to test if you have an issue with your battery or alternator. If you can start your car only to have it die immediately, it’s usually a sign of an electrical failure; your car alternator may not be delivering enough power to charge your battery. However, if after jumpstarting your car, you’re unable to start it up the next time with its own power, you most likely have a dead battery. To identify electrical issues in your car, you can consider getting a voltmeter. This device measures the voltage between two points on a circuit and you can use it to quickly test the voltage on your battery or alternator.

Since a car alternator functions to supply electricity to your car’s electrical components, malfunctioning components may indicate a problem with your alternator. One example is when your power windows stop working or operate slower than usual. Other components that may be affected include the windshield wipers, power locks, and radio.

Most modern cars have onboard computers that are programmed to prioritize certain components when there isn’t enough electricity. This means that when you have a malfunctioning alternator, the computer will cut power to non-essential equipment first such as the radio or folding side mirrors before cutting power to vital accessories like the headlights. 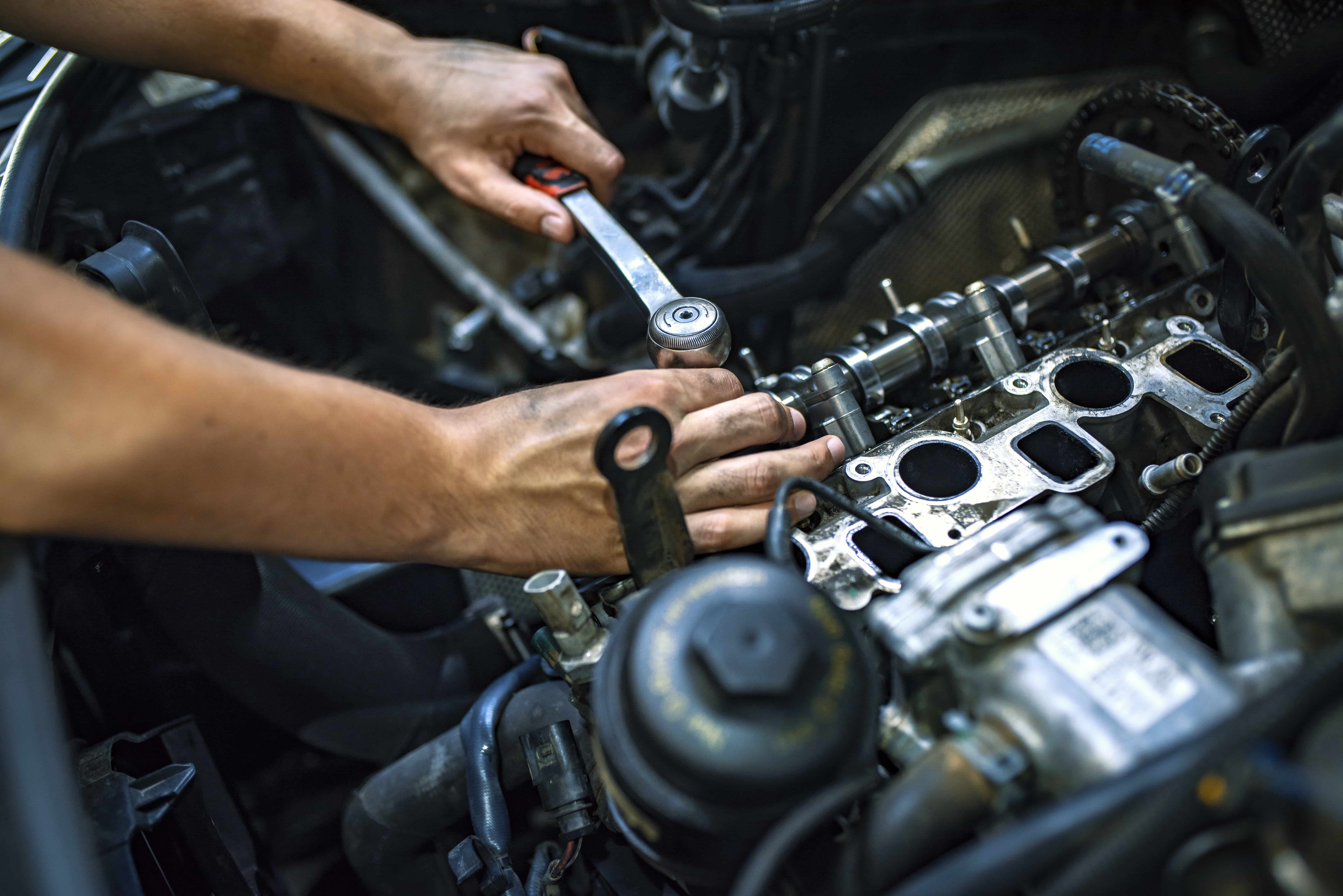 Causes of a Faulty Alternator

The lifetime of an alternator usually depends on the load it has, its pulley, and drive belt. A typical alternator lasts the lifetime of the car. However, if you have an older vehicle, it’s recommended to periodically check the voltage on its battery and alternator. Make sure it’s around 13.5 V and that the alternator functions without odd noises. Below are several factors that can cause your car alternator to deteriorate faster than usual.

We hope this article has helped you learn more about your car alternator and its functions, as well as help you identify any car alternator problem signs. If you notice any of the signs mentioned above, be sure to get them checked immediately and solve them to prevent unnecessary costs further down the road.

If you’re looking to buy a used car or sell your own, visit CARSOME for more information. Our platform offers reliable and safe cars which have been thoroughly inspected and given the CARSOME guarantee!