Did you know that for the price of a new Mazda CX-5, you can get a used BMW 5 Series? Here is everything you need to know when buying a used F10 BMW 5 Series.

The 6th generation BMW 5 Series (F10) was in production from 2010 to 2016 and the BMW F10 facelift or in BMW’s term, “Life Cycle Impulse” (LCI) was launched in late-2013 here in Malaysia. In this article, we shall look at the facelifted 5 Series since it has several improvements over the pre-facelift model which make it a better option.

Three years later, the F10 5 Series LCI was given an update in early-2016 with more standard kits at a significant price reduction thanks to the EEV (Energy Efficient Vehicles) incentives. Initially, only the BMW 528i LCI received the M Sport trim but after the update both the BMW 520d LCI and BMW 520i LCI received it too.

M Sport refers to a trim level equipped with the M Sport styling kit and several handling upgrades. These make your BMW look like a rip-snorting M model but with the most economical engines in the range. Besides coming with stunning, sporty aesthetics, the M Sport model also has lower running costs than a proper BMW M5 such as road tax renewal, thanks to it having a 2.0-liter versus a 4.4-liter engine, with the latter having a much higher road tax cost. 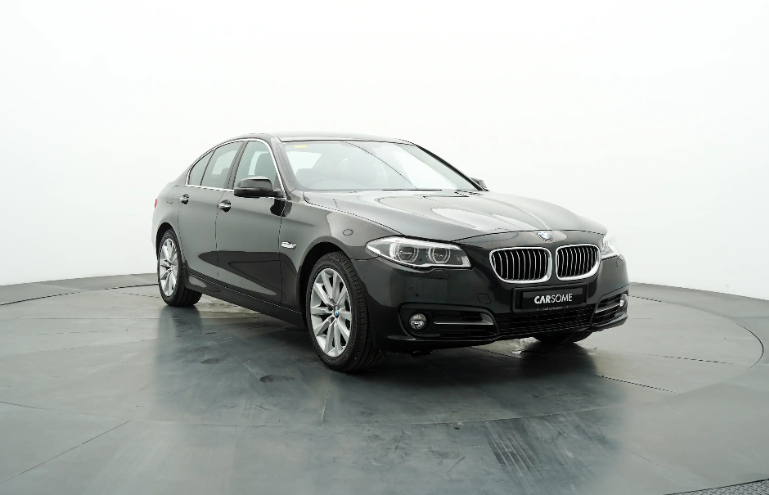 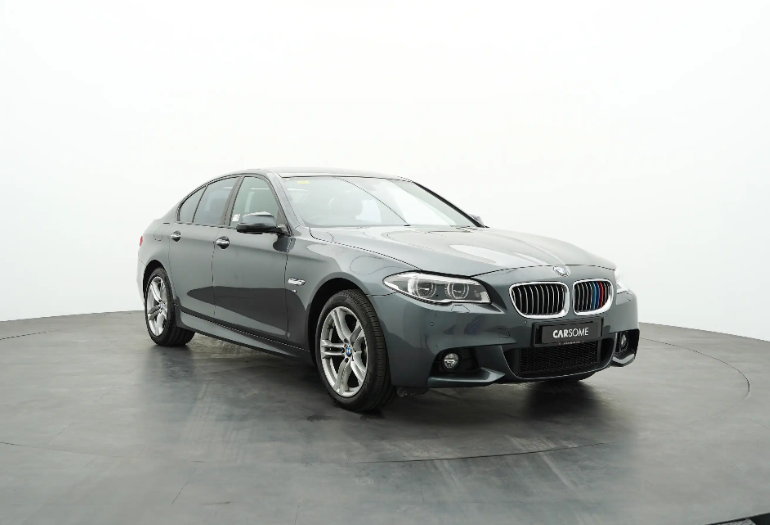 The F10 BMW 5 Series LCI came with two engines, a petrol 2.0-liter turbocharged engine (codenamed N20) in two different power outputs and a diesel 2.0-liter turbodiesel engine (codenamed B47 – which replaced the old N47 in September 2014, so this is something to take note of). All models were paired to a ZF eight-speed transmission and power is delivered through the rear wheels.

As standard, all F10 5 Series LCI came with adaptive LED headlights and LED fog lamps for brighter and clearer visibility of where you are heading. For the convenience of the driver, it gets automatic headlights, automatic rain sensing wipers, electronic parking brake with auto hold function (this maintains the car in stationary without you stepping on the brakes – a lifesaver during traffic jams) and brake energy regeneration which helps charge the car’s battery when you brake. Besides that, it gets a tire pressure monitor system, engine oil level, coolant level, and battery level monitoring sensors.

On the inside, you get a full LCD/digital instrument cluster where you can change the look of the speedometer based on the driving modes you select. 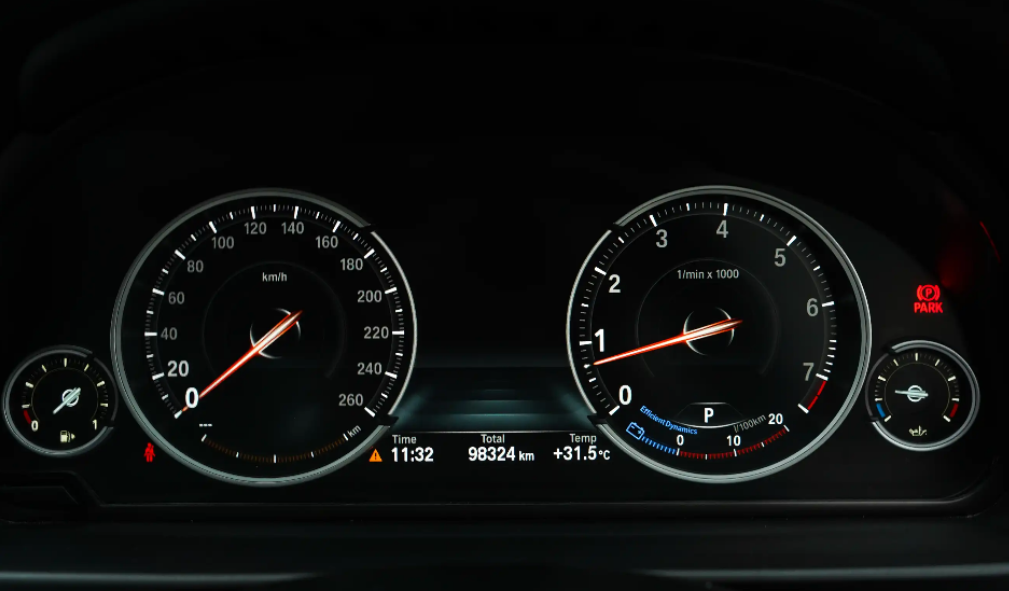 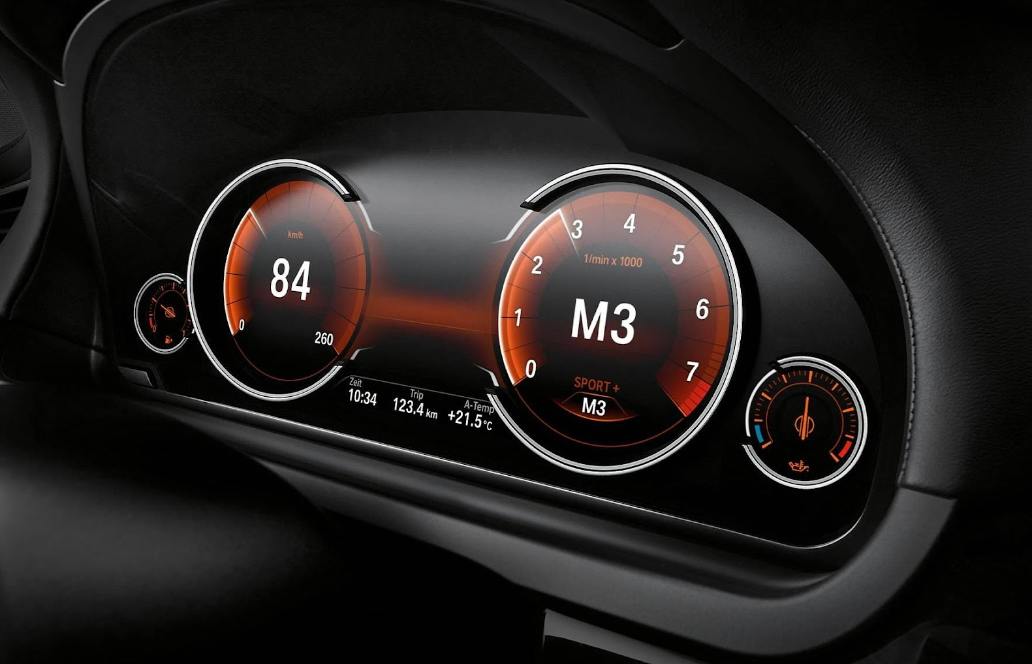 Moreover, after the update all models also received the M Sport steering wheel with paddle shifters and front sports seats to make the car feel more engaging and comfortable to drive at speed. 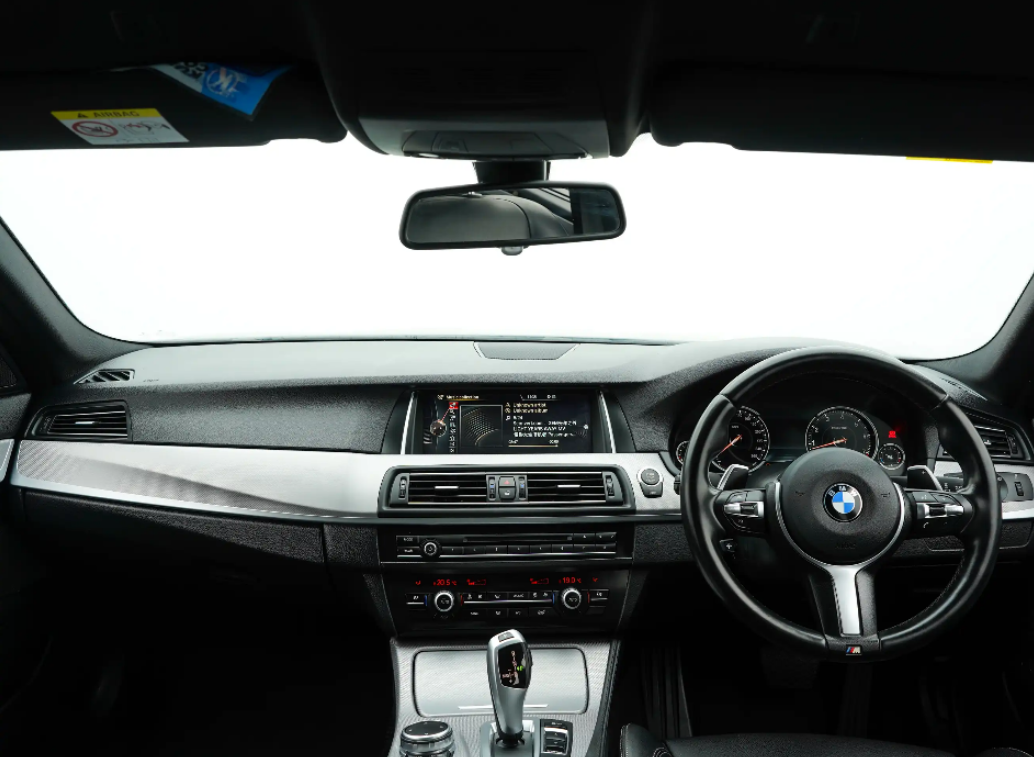 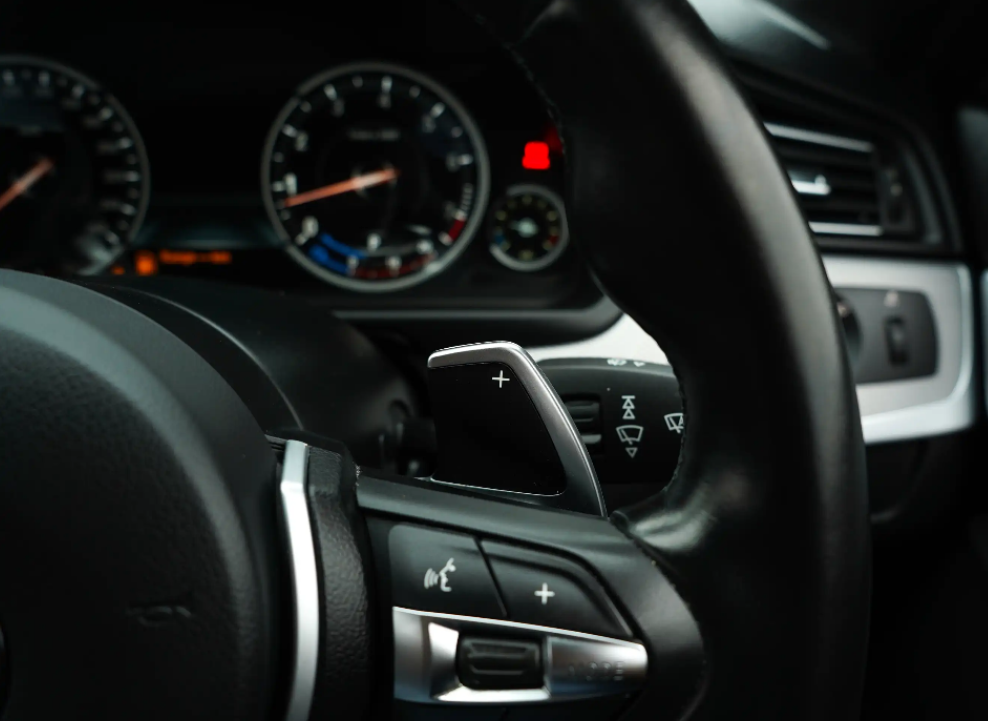 Check out how tires can be a tell-tale sign of a poorly maintained car here.

From our website, the price of a used F10 BMW 5 Series LCI ranges from RM112,000 to RM155,000 depending on the year, model, trim, condition, and the mileage of the car. The term “fair price to pay” is a subjective matter but we have chosen three models that we consider “fair” based on our experience and expertise.

Which BMW 5 Series Model to Buy?

We recommend the F10 5 Series LCI models as BMW Malaysia would have addressed the common issues on the pre-facelift models. That includes models manufactured from 2014 onwards.

Personally, I would go for the 2016 BMW 520i M Sport LCI as it gets the M Sport trim with more appealing styling and the sports seats with excellent thigh and lumbar support, which can reduce fatigue during traffic jams. Furthermore, it would only be a six-year-old car at the time of writing this article. With BMW Malaysia offering five years/unlimited-mileage warranty and a free service package at the time, it means that the car would not have missed any service for the first five years. With that being said, every used car has different owners and different maintenance habits.

The BMW 5 Series Offers Driving Pleasure Everyone Would Enjoy

Although the F10 BMW 5 Series has its fair share of common problems, you will still see newly registered number plates of the F10 5 Series on the road. Why, you asked? It’s because buyers who are looking at the BMW 5 Series already know what they are looking for – a vehicle that does daily commute comfortably, that does long road trips without causing fatigue, a vehicle that hauls large items and is able to do all these while giving the driver, in BMW’s own words, “Sheer Driving Pleasure”. The F10 BMW 5 Series is a daily driver without compromises and for all age groups.