2019 Supra Racing Concept: Get Ready For An Explosive Comeback! 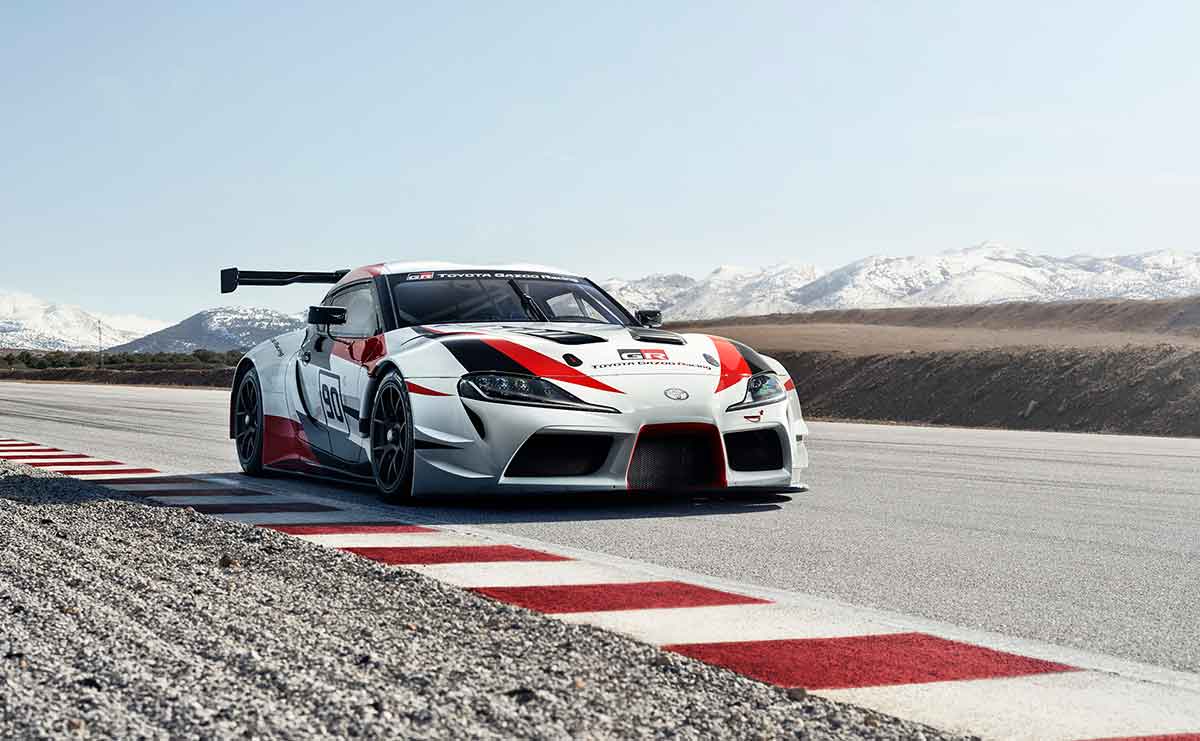 It’s here. The Toyota GR Supra Racing Concept is a modern racing concept that showcases the brand’s commitment to bring its iconic sportscar back to life! It is rumoured that the production Supra’s reveal could be at next year’s Detroit Auto Show, the same event where Toyota unveiled the FT-1 concept years ago. Developed by the go-faster Toyota Gazoo Racing division, the concept signals the return of the legendary Supra that ended production in 2002. The Supra will be sharing the same platform with the next-gen BMW Z4, as the final production model will be available only in the “Gran Turismo Sport” for PlayStation 4 next month. 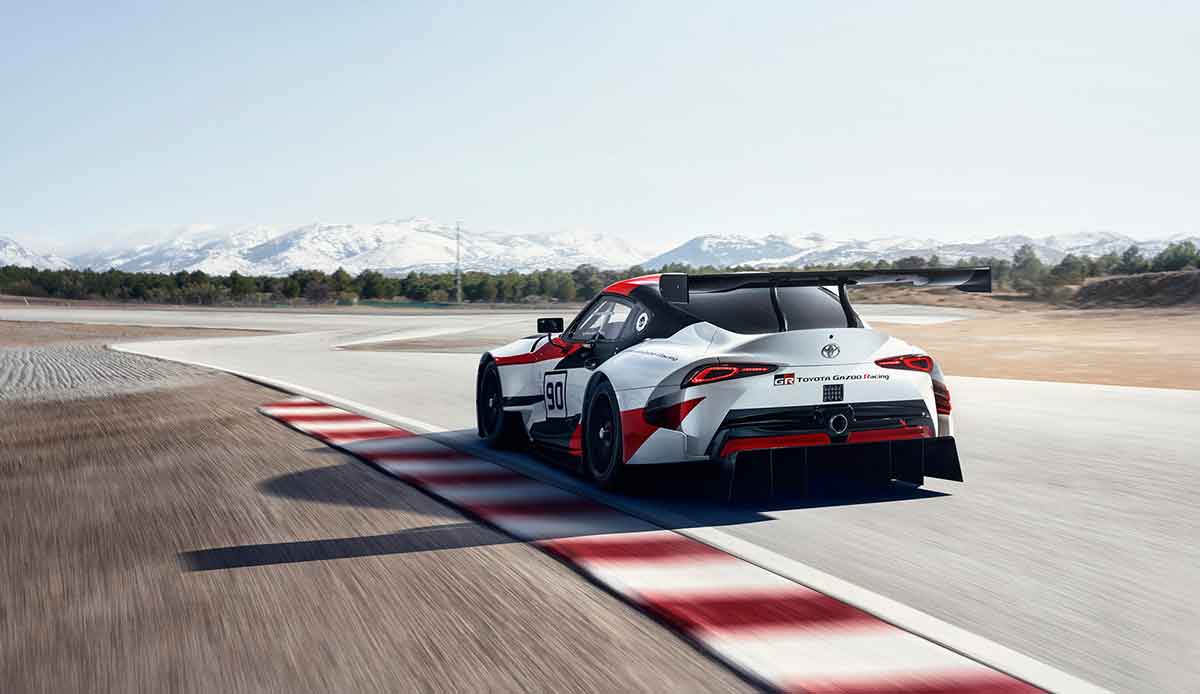 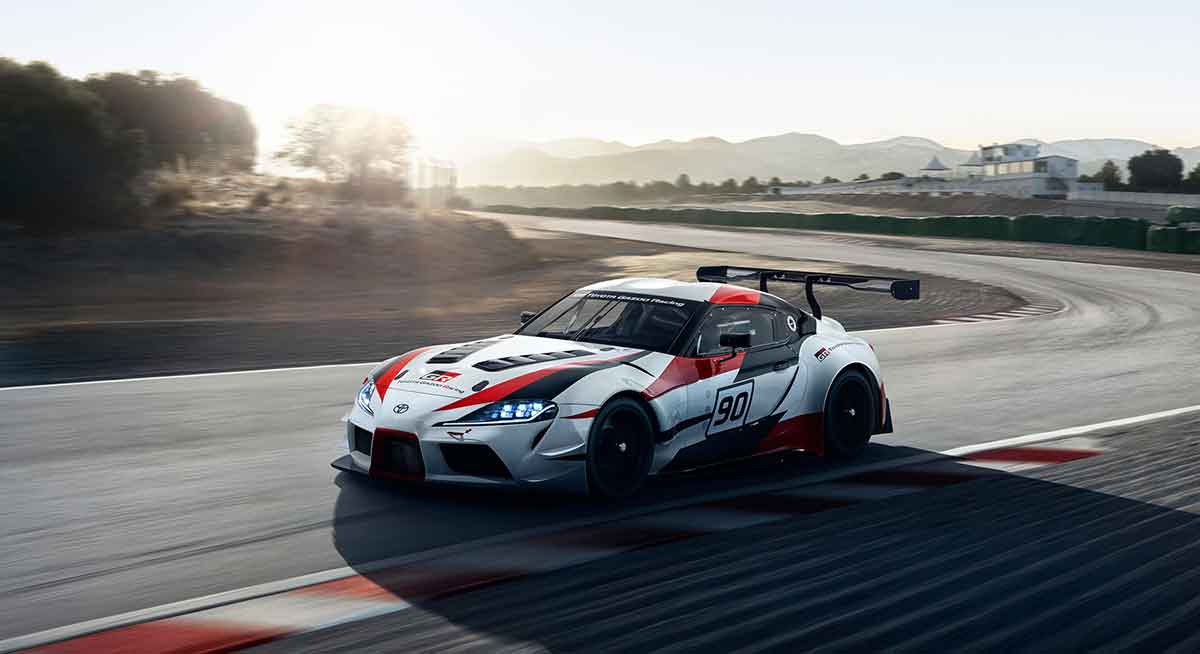 With the 2019 GR Supra, the emphasis is placed on lightweight materials, windscreen and side windows made out of plastic. The doors are lined with carbon fibre panels with the cabin stripped down to the fundamentals. Compared to the glorious 2014’s FT-1 concept, the GR Supra will have a cabin very much focused for competition, a racing dashboard, OMP driver’s seat and safety harness. 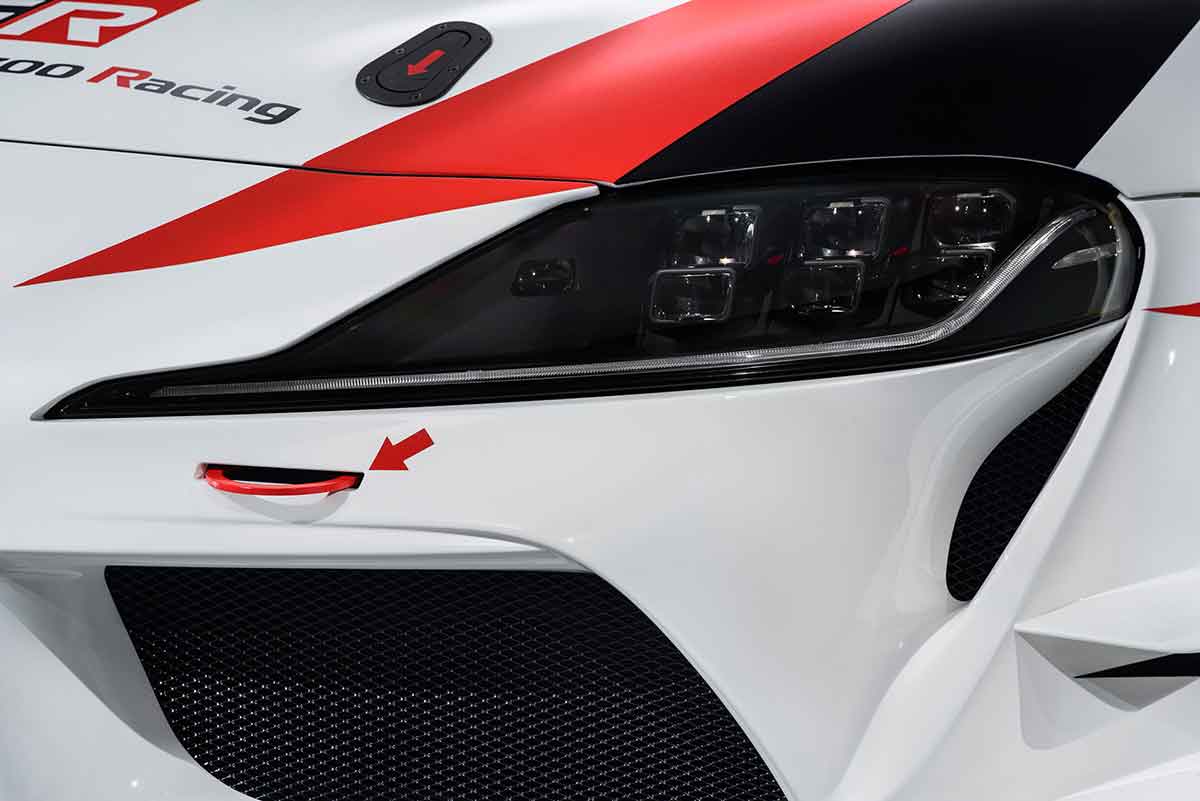 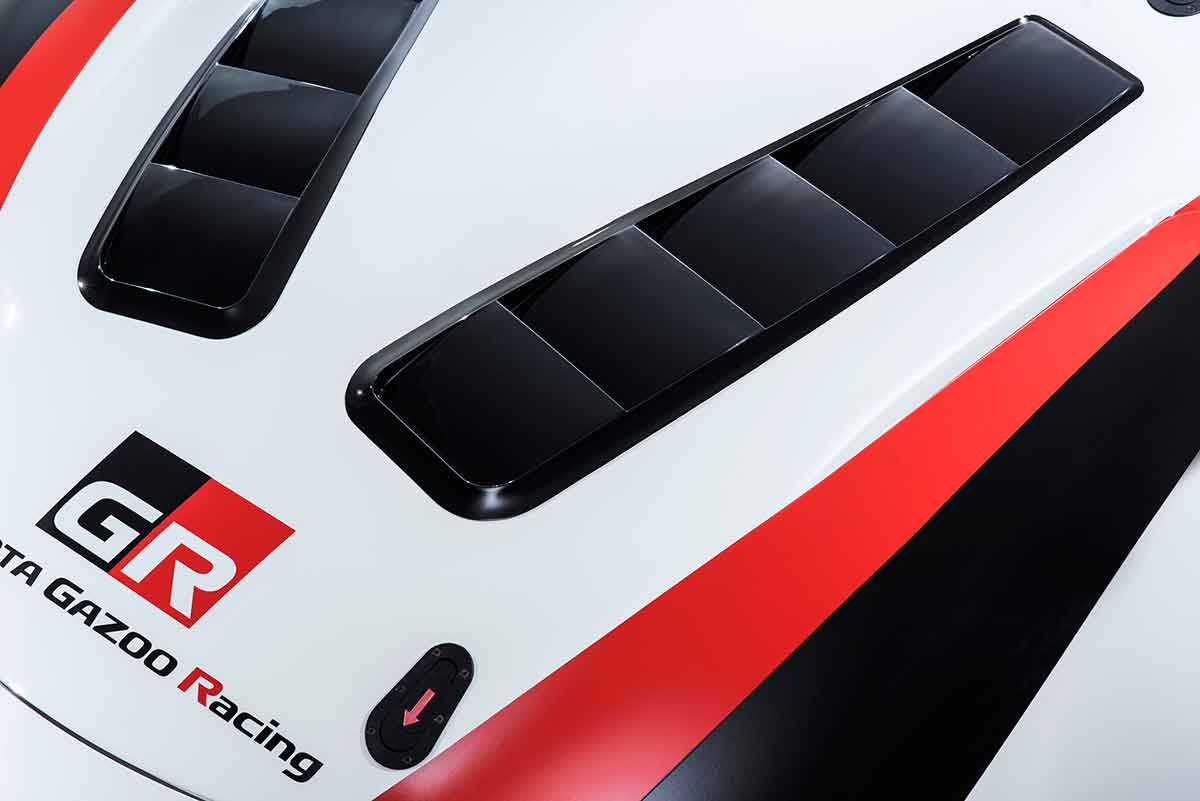 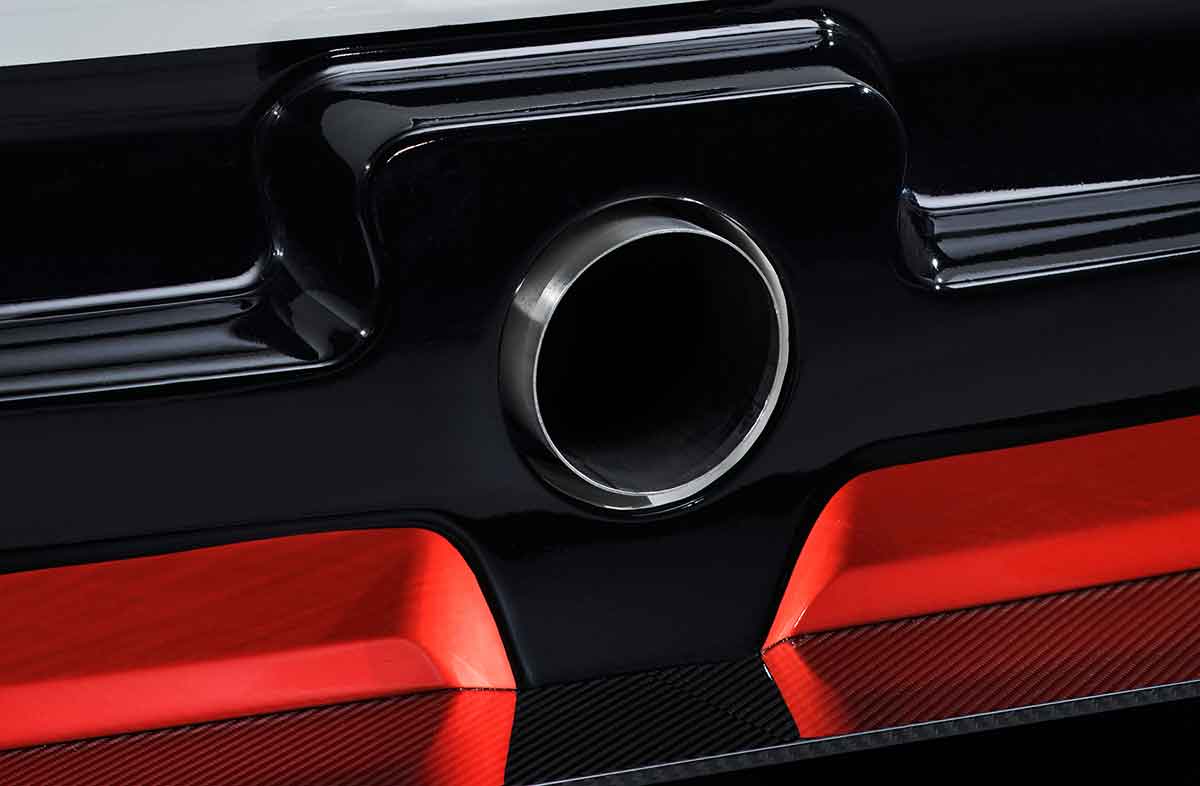 The Toyota Supra still enjoys an iconic status among sports car aficionados all over the world. Rewind the years, the Supra gained further popularity from its feature in the Gran Turismo® driving simulator video game as well as the ‘movie car star’ driven by Brian O’Conner (played by Paul Walker) in the first film in The Fast and the Furious global action movie franchise.

The original Supra badge was first seen in 1978 known as the A40 before three generations continued the tradition – the A60 in 1981, A70 in 1986 and A80 in 1993. Thereafter, the front engine; rear-wheel drive GT sportscar remained fully in production until the final generation in 2002 where it was Toyota’s most powerful production model.

The development of the GR Supra is one that is true to the beliefs of Kiichiro Toyoda, founder of Toyota. He believed that the challenges of performance and durability can directly help Toyota’s development in building better cars, and generate interest and excitement among motoring fans. By bringing in employees into racing garages and the pit lane, it improves their observational skills, personal development aspects in working under extreme, and highly-pressured environments. 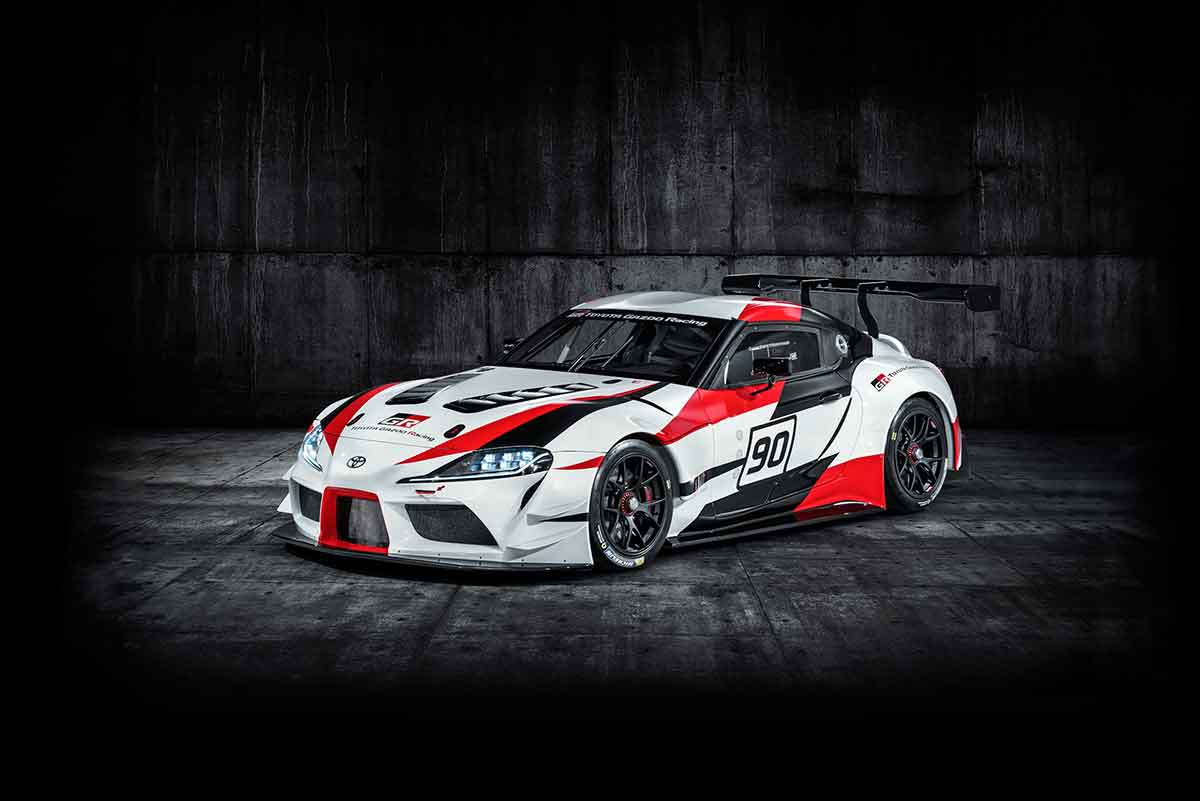 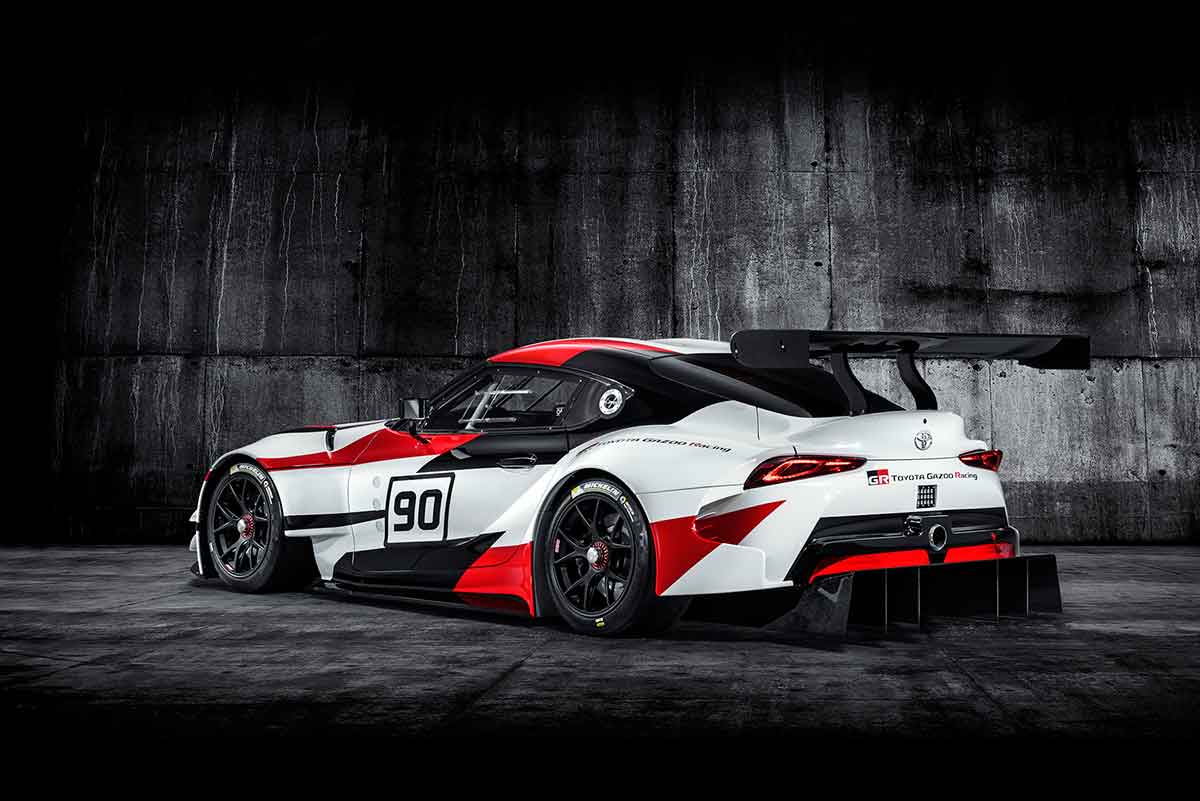 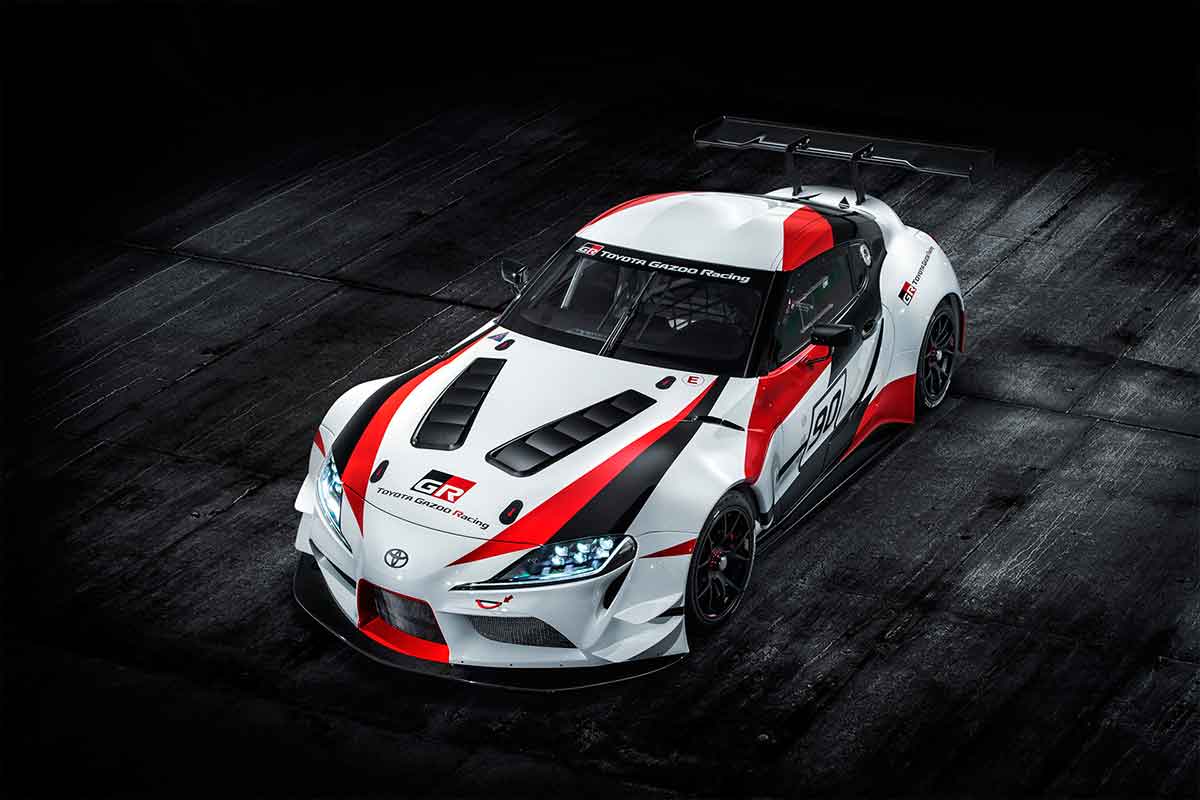 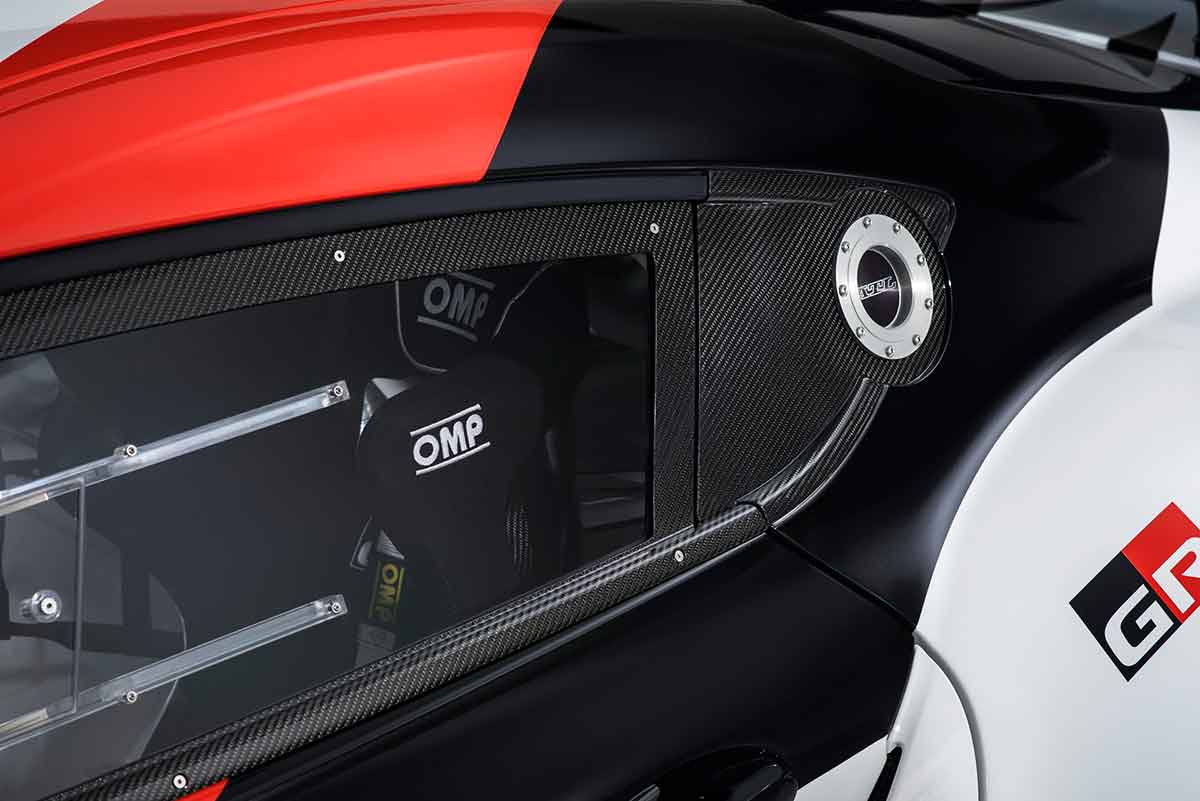 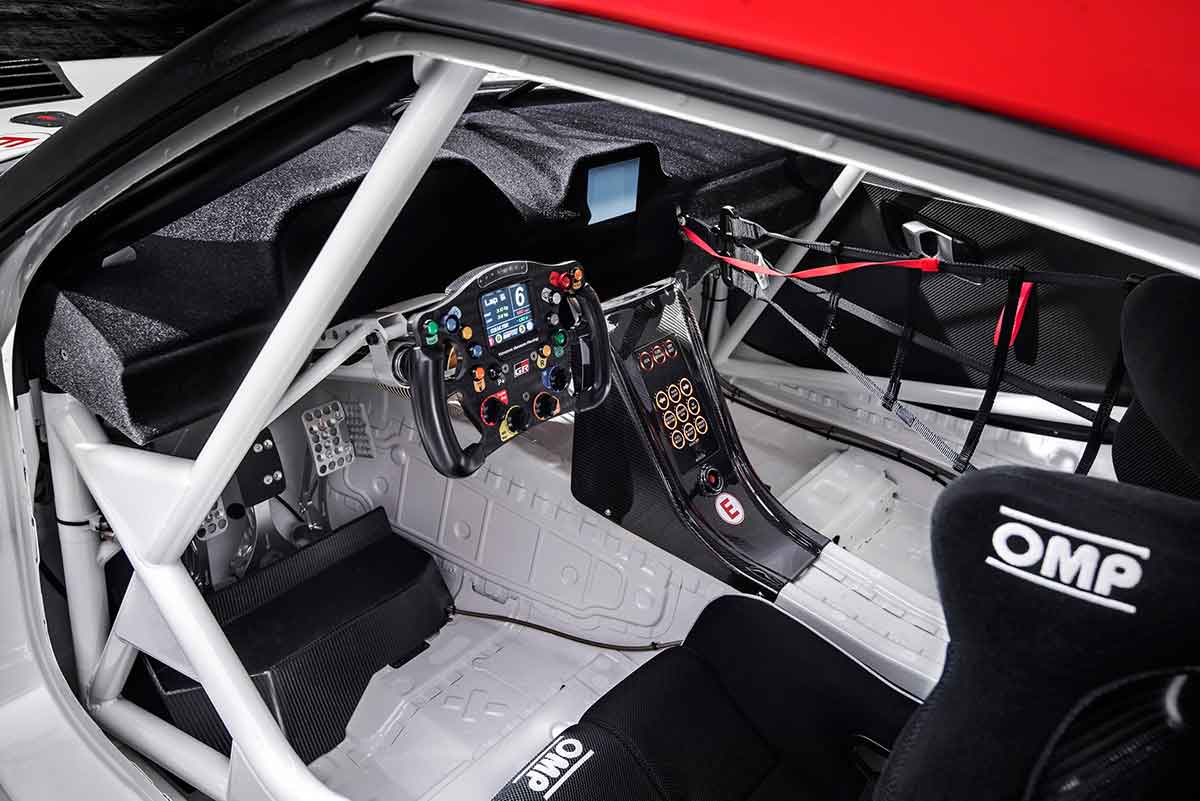 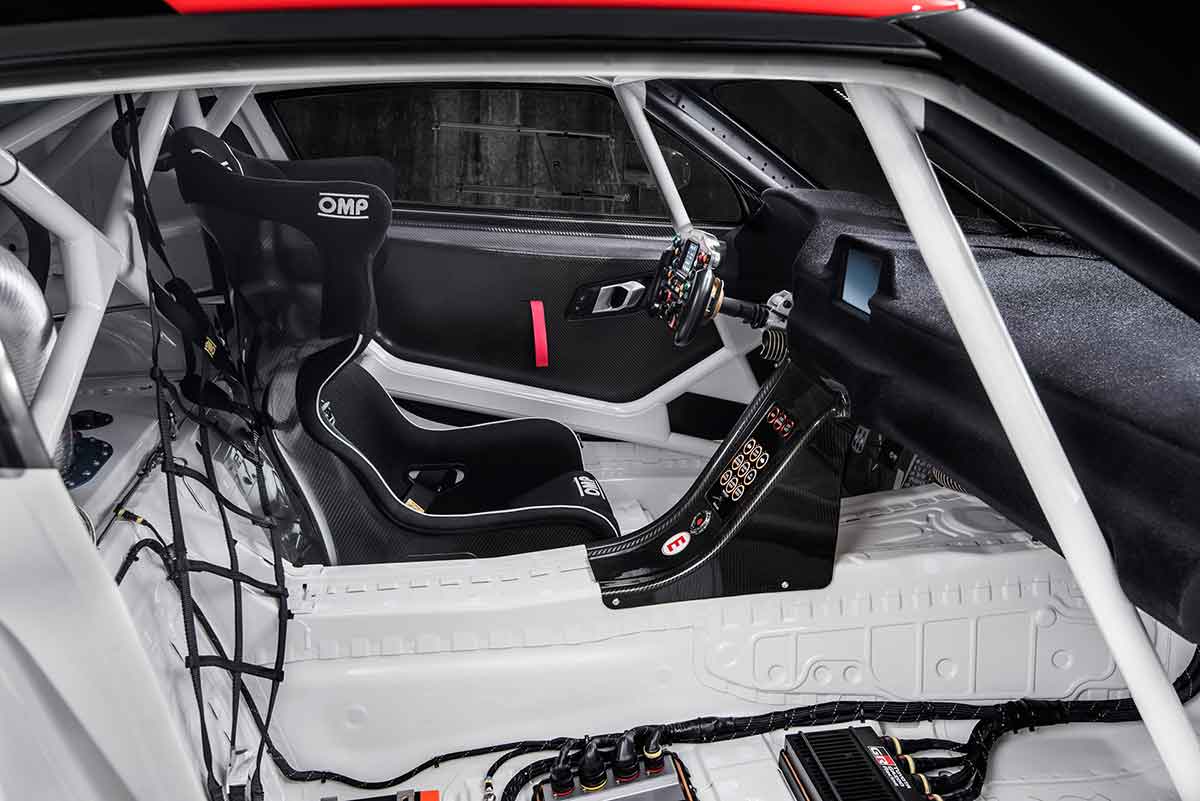 Here’s what’s interesting. The new fifth-generation Supra is a joint project with BMW, the Supra’s project chief Tetsuya Tada mentioned during an interview with BBC’s Top Gear, he admits that working with BMW was very different to working with Subaru on the 86 and BRZ project.

When speaking with CarAdvice, he added “I can give you one example: the 86 and BRZ – you know about this sports car now – the reason why we decided to jointly develop 86 and BRZ with Subaru was because, sports cars are extremely difficult in terms of business case, special parts, investment. So when working together with Subaru, the initial understanding was that we would seek out as much common parts as possible, the only differences was badge and colours.”

As a badge that is dominant in the All-Japan GT or Super GT series – winning the GT500 class four times, the Toyota Supra also competed in American IMSA sportscar racing in the 1980s and twice appeared at Le Mans in 1990s.

Will this car solidify and make their mark again in the new age?

If you need to sell your car, Carsome Je-Lah. Fill up the form below and get started.