They hit like thunder and strike like lightning. Chinese branded cars seem to appear out of nowhere and begin to sell like hotcakes in Malaysia ever since we entered the recovery phase of the pandemic. If you have been keeping up with the auto industry locally and internationally, China has been on a roll exporting quality cars that nowadays even rival European, Korean and Japanese-made ones. The Made-in-China jokes seem to age like milk as the quality of their vehicles is silencing naysayers worldwide.

How and where did all these quality cars from China come from? A long time ago, the likes of BYD and the sorts were making knock-off branded cars. Back in 2006, Italy claimed their fourth World Cup title, news about our beloved crocodile hunter was impaled by a stingray shook the world and BYD was copying Mercedes, Ford, and Toyotas. Now? BYD Auto has become the largest EV Company in China and has set its eyes on dethroning Tesla as the leading global brand for EVs. This begs the question, how did China EVs quickly take over the world? 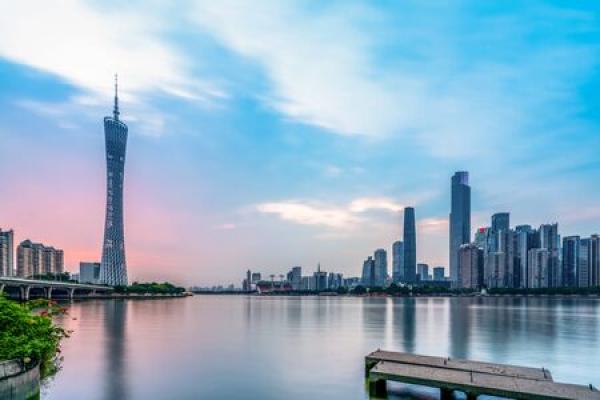 The early 2000s was like a fever dream. The Goth aesthetic was at an all-time high, spiky, bleached hair was popular and it was cool to play Limp Bizkit and My Chemical Romance. Cars from the 2000s, on the other hand, had a rough ride. America and Japan were recovering due to the 1998 Financial Crisis while the Koreans were steadily climbing up with cheap economy cars. Enter China, a sleeping giant that was slowly awakened by the flow of foreign currency into the country.

With a massive population, cheap currency, and labor, it logically drew American and European capitalists to it like a moth to the flame. China soon experienced a huge economic boom from the number of business opportunities as the West opened up to them. Everyone and I mean everyone, down to their parents and grandparents became rich. So what do you do when everyone gets rich? You buy something luxurious to compensate.

Read More: AC Vs DC Charging: How to Charge Your EV in Malaysia

To set up the stage, China has a huge import tariff on Continental Cars with a rate of 25% throughout the country. Even when you are rich, a lot of buyers would hesitate here to pay a hefty sum in the form of taxes. So, what do you do when the demand for a luxurious item is at an all-time high but you refuse or could not afford to pay the price for it? Enter the market of copycat cars.

Why Copy at first?

China’s car industry isn’t that old. However, in a mere 10-20 years, they went from a joke to a global player. It’s easy to criticize China for copying designs and features in their early days but bear in mind, many well-established brands have a copycat past before being able to hold off on their own. Imitation is a form of flattery, as they say. Another kicker for the trend of copycat cars making waves in China is that their policymakers wanted to ensure that the Mainland Chinese people stick to domestically produced cars as a form of patriotic support to the Communist Party.

Furthermore, there is an advantage in producing copycat cars. Why create something new when you have the capability to blatantly copy and produce cars from other brands with no repercussions? Many brands have tried and failed to sue Chinese Car Manufacturers on copyright claims due to loopholes in China’s laws. Although the practice is uncommon now in today’s market, copying the designs of other brands is how the Chinese Auto Industry got its head start.

When the rest of the world was focused on producing petrol cars and toying with hybrid engines, China was already setting its eyes on electric cars after a few years of unsuccessfully dabbling into the petrol-engine market. In addition, the transition from petrol engines to electric simply made sense during the time – why break your back building a car that has to adhere to strict global exhaust emissions and safety standards when you can build one that only requires one aspect in mind?

The perception of Made-in-China products is not going to help boost its image either. China knew their cars would flop if they decided to go toe-to-toe with already established Continental, American, Japanese and Korean brands in the international market. Why attempt to level the playing field when you can create one on your own?

In retrospect, China had the perfect playground for the research and development of the platform – they are the global leader in battery production, has a high population in need of transport, and have a monopoly of the cobalt mines in Africa that is prized as a key component in rechargeable batteries. In a span of 20 years, China’s auto industry has advanced so fast just like how humanity has advanced from the first manned flight to the moon landing in 60 years. Only recently did European and American manufacturers have started to catch up during the pandemic but even then, is it too late for the West to keep up?

There is another strategy from a manufacturer’s point of view to win consumers’ hearts – pricing their products cheaper than their competitors.

Pricing is Lower than Western and European Competitors

Another redeeming factor that made Chinese-made cars popular among the crowd is their ability to deliver a quality product with less than half the price tag of their competitors. If you have been keeping up with the news about China EVs in the market, they received nothing but praise in terms of the build quality and design. Even staunch Made-in-China naysayers are swallowing their words once they have driven it. Furthermore, the new generation of consumers, especially Gen Zs, don’t care about brands anymore, they care whether the solution offered will solve their problem effectively. EVs from China too perfectly understood this and decided to undercut their competitors. 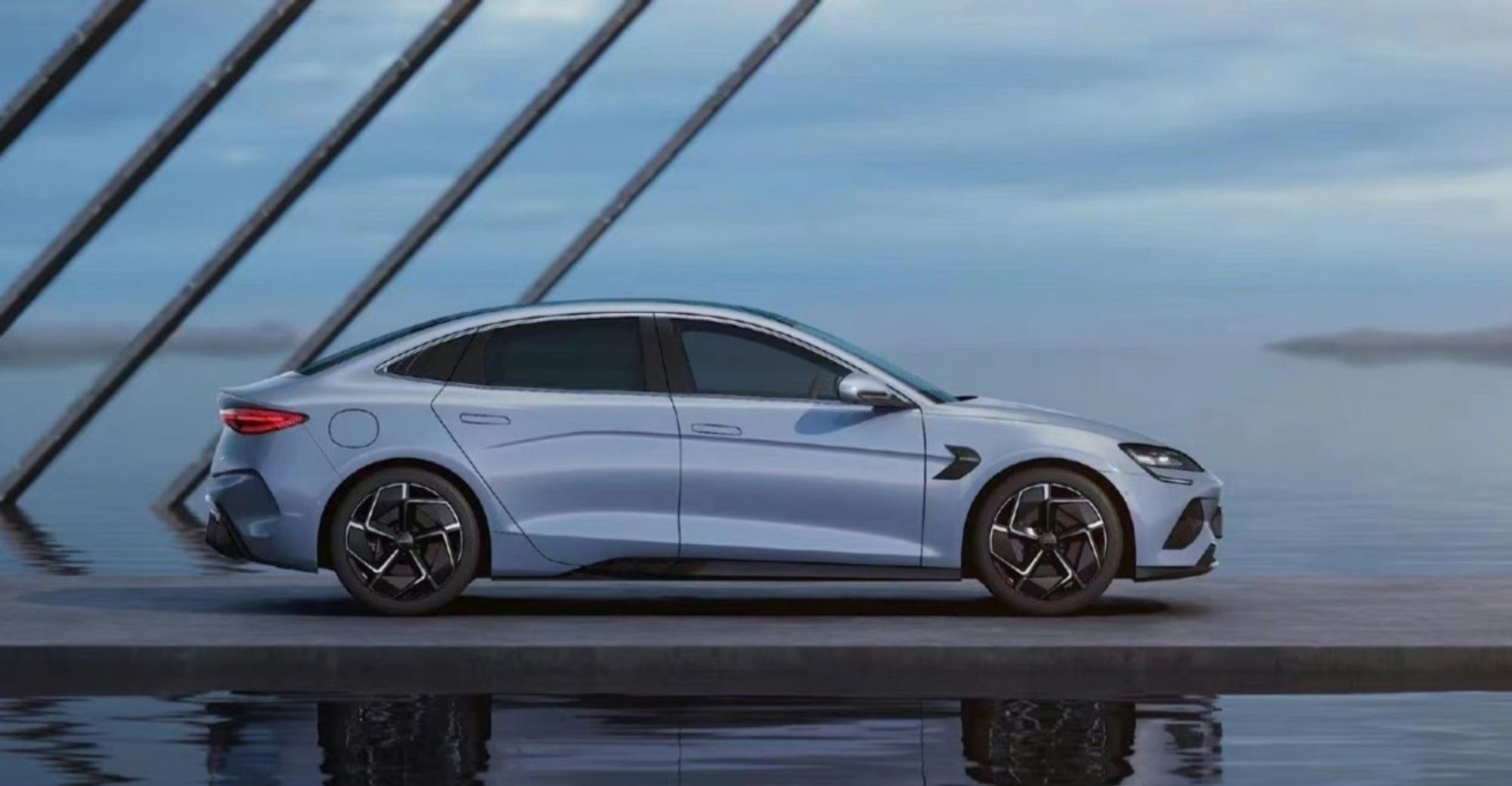 Take the current model from BYD for example, the BYD Seal that was launched here last year is expected to go for under RM200,000 when it hits Malaysian Shores. While Teslas are not officially sold in Malaysia, a quick research on Google shows recond car dealers are listing them for RM250-300k. If you’re just looking for a set of wheels to get you around from A-Z while being environmentally conscious, which one would you go for?

Read More: Will Electric Self-Driving Cars Be Feasible in Malaysia?

Long-Term Growth for EVs Around the World

To push the growth and adoption of EVs around the world, government entities have offered frameworks, and policies to assist the growth of EVs domestically. Since 2009, the Chinese government has invested 100 billion RMB (RM64,624,237,850.00) into subsidies for regular buyers. China also offers driving and purchasing incentives for buyers of EVs in lieu of the new EU Climate Change plans to phase out fossil fuels by 2035.

In Malaysia as of January 2022, EVs sold in Malaysia are exempted from tax by the government with hopes to entice foreign-branded EVs to be assembled here and have a thriving industry. Across the ocean, France pays you handsomely if you send your petrol/diesel engine car for scrap for an electric one. Country after country is witnessing the planned obsolescence of the internal combustion engine to combat climate change. It’s almost as if China had a time machine knowing this would come one day – and we won’t blame you for thinking so.

Read More: How Far Can Your EV Go Before Stopping at These Electric Vehicle Charging Stations 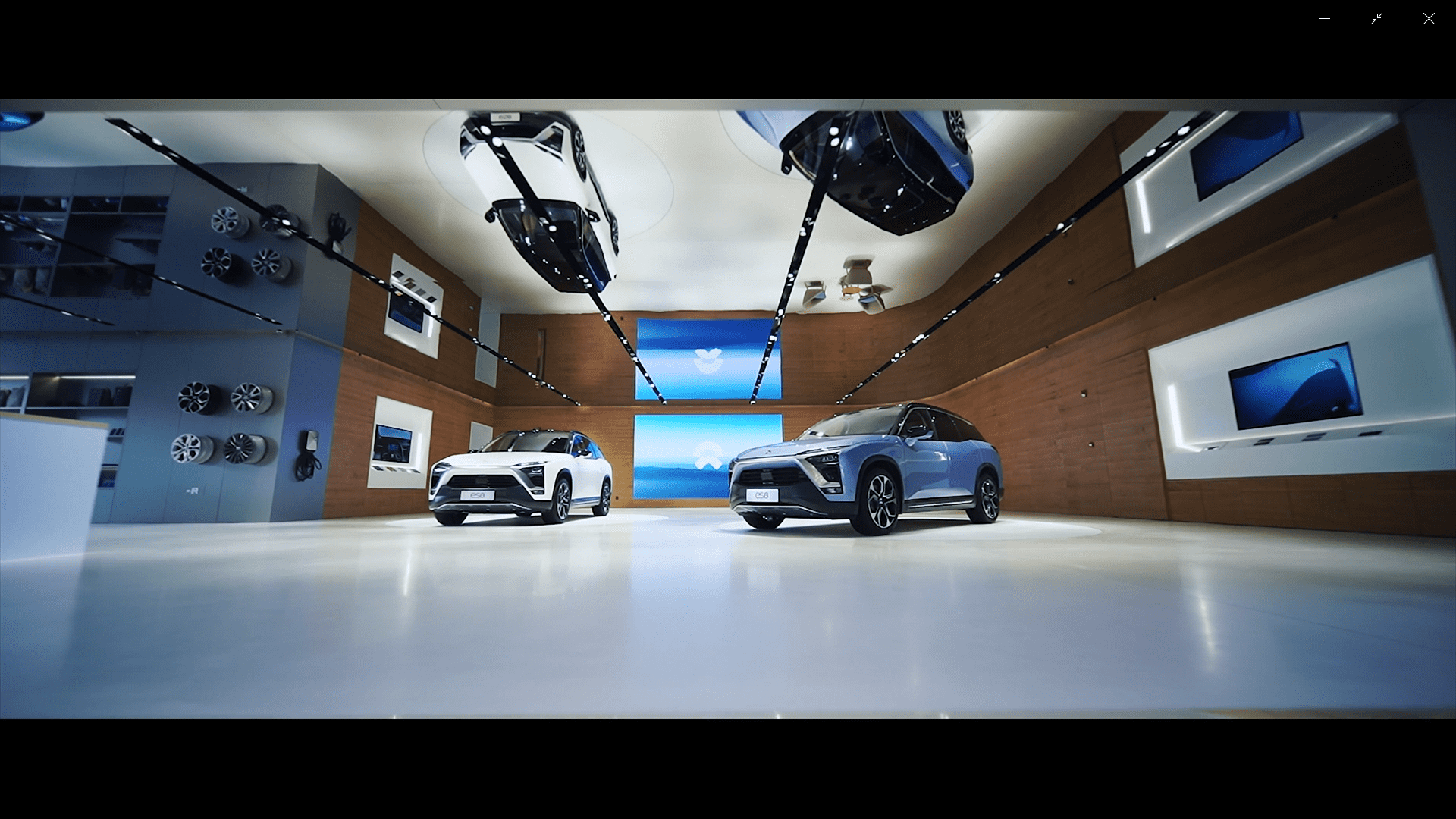 China EV manufacturers know it’s hard to shake off the Made-in-China perception that has been ingrained in the general public. But remember when we mentioned how Gen-Zs don’t look at brands but rather, the product nowadays? China EVs have figured out how to capitalize on that. Their strategy involves delivering a good product and relying on word of mouth to capture the hearts of young buyers; old buyers are not their main target market.

On top of that, China EVs are revamping how regular buyers buy their products. NIO, another China EV brand, aims to redesign the buyer experience. They don’t call their dealership outlets showrooms anymore; NIO calls them Clubhouses. NIO intends to build a community of like-minded people who are interested in the same product and offer to sell merchandise to them. That’s how they get the sales flowing. Chinese EV manufacturers also strive to provide a holistic user experience rather than simply selling a product. Now through the internet and social media, China EV brands aim to cover all the pain points of the consumer’s journey and build a brand community.

Would you be looking forward to buying a China EV in the future? The number of  Chinese EVs in the Malaysian market can potentially be huge and soon, a household name just like BYD in China. Will the quality and prices of China EVs in Malaysia shake off the Made-in-China perception that people always associate with when it comes to quality? We’ll let you decide after driving one.