Understanding Adaptive Cruise Control (ACC) & How to Use It

Adaptive Cruise Control (ACC) has now become a rather common feature in cars. Once a hallmark of the affluent, it’s since benefitted from trickle-down economics and sashayed its way at a constant speed and distance into more entry-level cars.

While Mercedes-Benz was the first to plug it into their flagship S-Class sedan a few generations back, you’ll now find it in the likes of the Perodua Ativa, Proton X50, and Honda City among other models sitting below the RM100,000 mark.

What is Adaptive Cruise Control & How Does It Function?

You should be familiar with the feature Cruise Control. It modulates the car’s accelerator to maintain the speed at a constant determined by the driver. ACC is essentially a more advanced system of that feature that controls the accelerator and brakes to maintain a preset distance to the car in front with a maximum speed tacked on if there isn’t a car in front.

For instance, if the driver sets the speed to 120kph but there is a car in front going at only 100kph, the car with ACC will modulate the accelerator and brakes to maintain a set distance to the car in front.

Once that car moves out of the way, the system will accelerate to 120kph and maintain that until it comes up on a vehicle in front going slower than that figure.

Many vehicles equipped with ACC are also packing Stop & Go functionality. This means that said vehicle is capable of coming to a complete stop if the vehicle in front does so and can then continue driving forward when the vehicle in front pulls away. Most of the time, for safety’s sake, the driver will be required to gently prod the accelerator to get the car moving again from a standstill but won’t be required to continuously apply pressure.

There’s no witchcraft or wizardry at play here. ACC uses an array of sensors; usually Lidar (light detection and ranging) or stereoscopic cameras, to track the car in front. It not only tracks the speed but the distance as well to maintain the preset distance and then speed, in that order.

While early ACC systems relied on radar or cameras, the laser-based Lidar has proven to be the go-to tracking method for modern ACC due to its accuracy.

Due to the fact that ACC effectively removes one control aspect of operating a car, it’s defined as a Level 1 autonomous vehicle feature. A Level 2 vehicle will be able to handle two control aspects such as ACC as well as lane keep assist.

In the event of the car in front performing an emergency braking maneuver, the Autonomous Emergency Braking (AEB) feature (if available) will kick in and bring the car to an emergency stop if required. The ACC will emit an audible and visible warning to the driver if the car in front brakes abruptly. In the name of safety, once the AEB has kicked in, the ACC will automatically disengage. 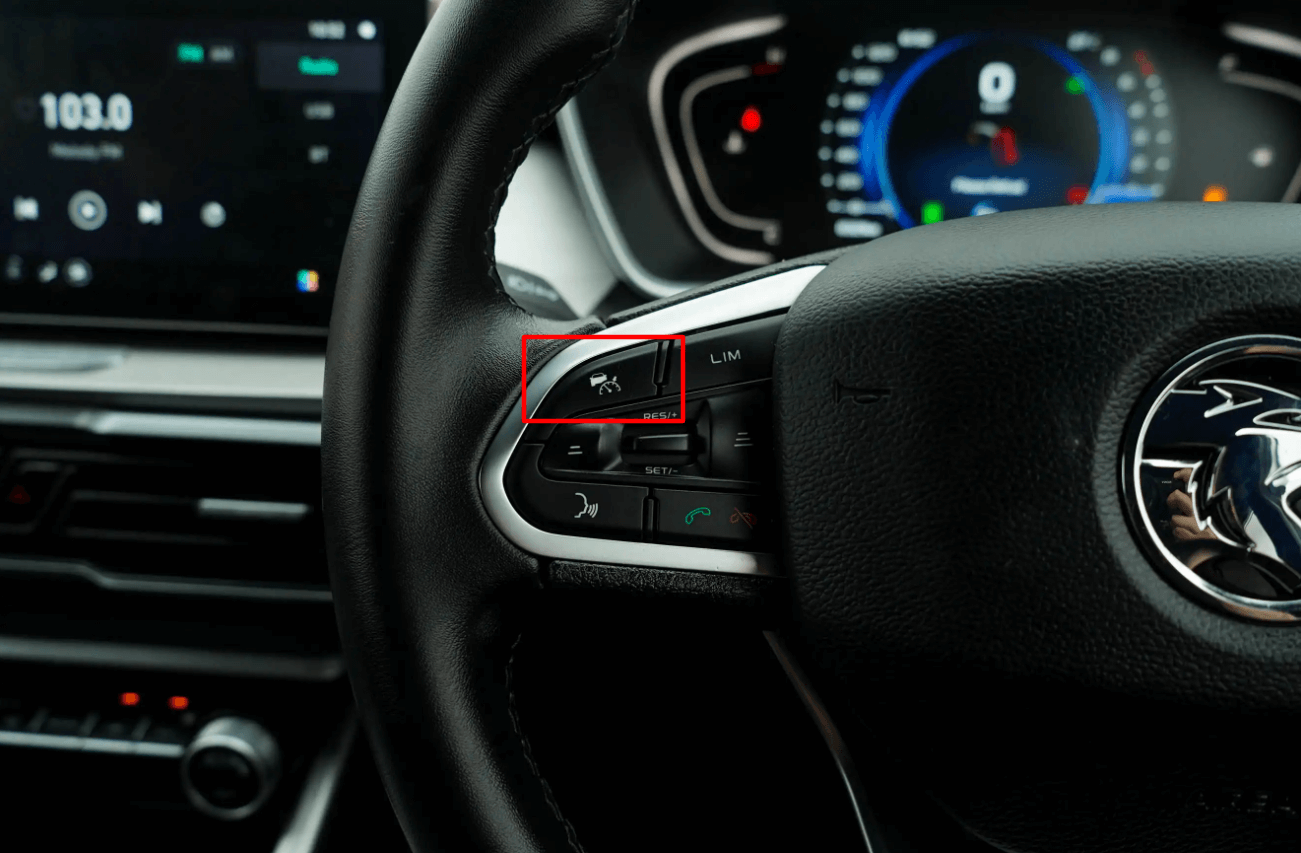 What Is the History of Adaptive Cruise Control?

The first semblance of ACC was debuted by Mitsubishi on its Diamante sedan in 1995. Dubbed Preview Distance Control, the system utilized a Lidar and a camera to detect if the distance to the vehicle ahead was closing and would ease off the accelerator or downshift the transmission to reduce the car’s speed.

Its limitation, however, was the absence of control over the brakes. Therefore, if the distance to the car in front was reducing rapidly; as in emergency braking or coming to a complete halt, the system could only produce a warning for the driver to intervene and apply the brakes manually.

Nonetheless, the motoring world’s wait for a proper ACC system came to an end in 1999 as Mercedes-Benz introduced Distronic in the W220 S-Class. This would represent the first, true ACC as all Mercedes-Benz cars of the time incorporated stability control, meaning that provisions for autonomous braking were readily available and could be integrated with the ACC for full functionality. 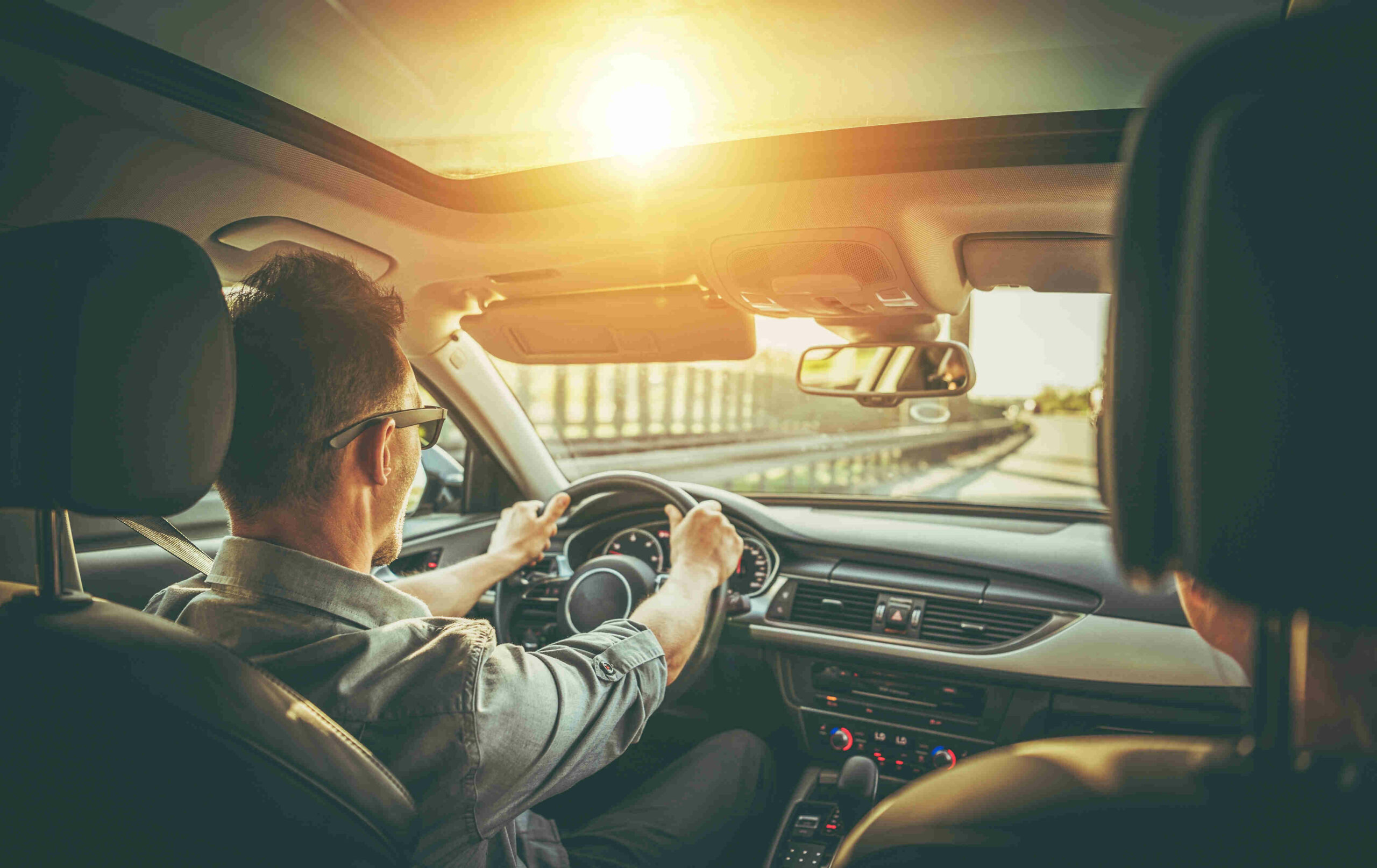 Does My Car Have Adaptive Cruise Control?

Even though your car’s brochure doesn’t explicitly use the term Adaptive Cruise Control, it might still carry the feature. You see, the marketing people at carmakers get paid a lot of money to whip up some exclusive-sounding names for what is, essentially the same feature, to distinguish their products from others.

Therefore, ACC is polyonymous and is recognized by many names depending on the badge adorning the grille.

Toyota calls it Dynamic Radar Cruise Control, Honda uses the core ACC but with Low Speed Follow while Volvo dubs it Pilot Assist, and Subaru bundles it under the EyeSight banner.

Read More: Will Electric Self-Driving Cars Be Feasible in Malaysia?

Is Adaptive Cruise Control Safe to Use?

It’s pertinent that you keep this in mind; ACC is a driving assistance feature and not full automation. The partiality of the system means it only assists the driver on the road but isn’t commanding the operations entirely.

In simple terms, even with ACC functioning, you’ll still have to be fully alert on the traffic ahead given that steering is still completely under the driver’s purview.

The carmaker isn’t liable for any accident you get into if ACC fails to operate as advertised so don’t even waste your time giving your lawyer a call.

A solid way to begin your journey with ACC (pun intended) is to understand the limitations of the system.

For starters, computers may be excellent at processing data but lack the cognitive skills required to differentiate between danger and safety.

While ACC relies purely on the distance and speed to the car in front, the human driver’s cognitive abilities allow it to process other tell-tale signs that the car in front might be getting on the brakes the next second or be making an emergency maneuver even before the system does.

By keeping our attention focused on the car in front as if ACC weren’t present, our brain will be subconsciously processing other factors such as noticing traffic building up ahead, cars in the next lane beginning to slow down abruptly, or even the car in front swerving erratically. All this falls under the purview of being a good defensive driver.

Furthermore, ACC systems aren’t 100 percent capable of detecting humans as well as other objects that might be an obstacle. This is precisely the reason you, as the driver, have to be fully attentive to traffic as if ACC wasn’t functioning.

To sum it up, the verdict here isn’t that the human brain is still better than the ACC computers but rather that the main purpose is for both to complement each other. With the human brain keeping an eye on foreshadowing traffic movements and the computers delivering braking quicker than a human can, the odds of an accident are greatly reduced. 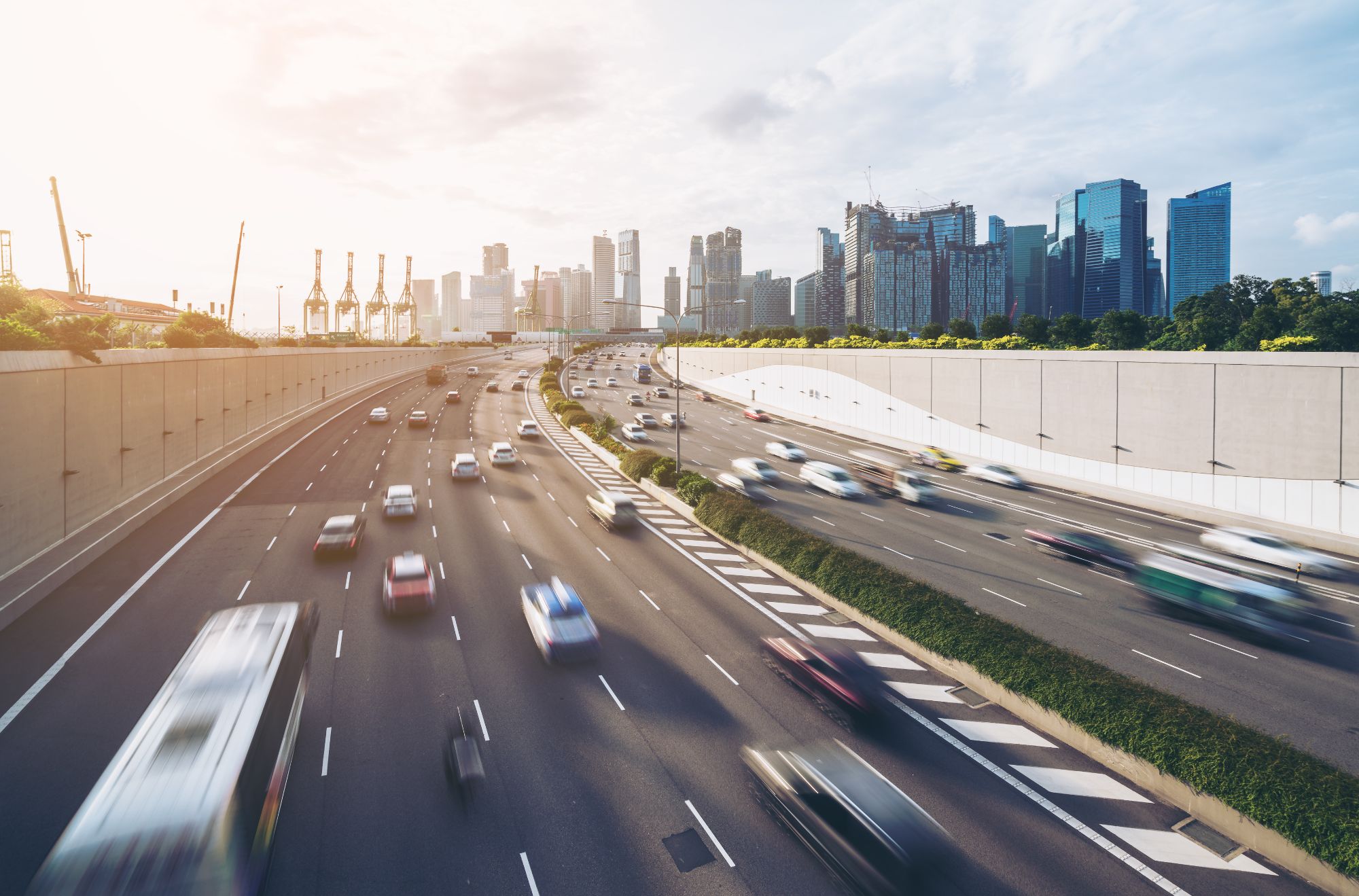 What Should I Keep In Mind While Using ACC?

There are a few factors to consider while operating ACC on your car.

ACC is an extremely useful feature to have, especially on long, highway journeys. It can reduce fatigue and help you save some energy for the destination.

The only caveat is that ACC isn’t fully autonomous and shouldn’t be treated as such. Its main purpose is to complement the driver and therefore the human behind the wheel should be as alert as if the system wasn’t available.