History of Toyota: The Largest Carmaker in the World

Toyota is the largest carmaker in the world, and for good reason. It is known for making affordable, reliable vehicles that can run for years without major issues. And this reputation has helped it secure a strong presence in Malaysia with well-loved models such as the Corolla, Vios, Land Cruiser, Hilux, Innova, and many more. Having been around for almost a century, the brand has a rich history. Let’s take a look at Toyota’s journey through the years. 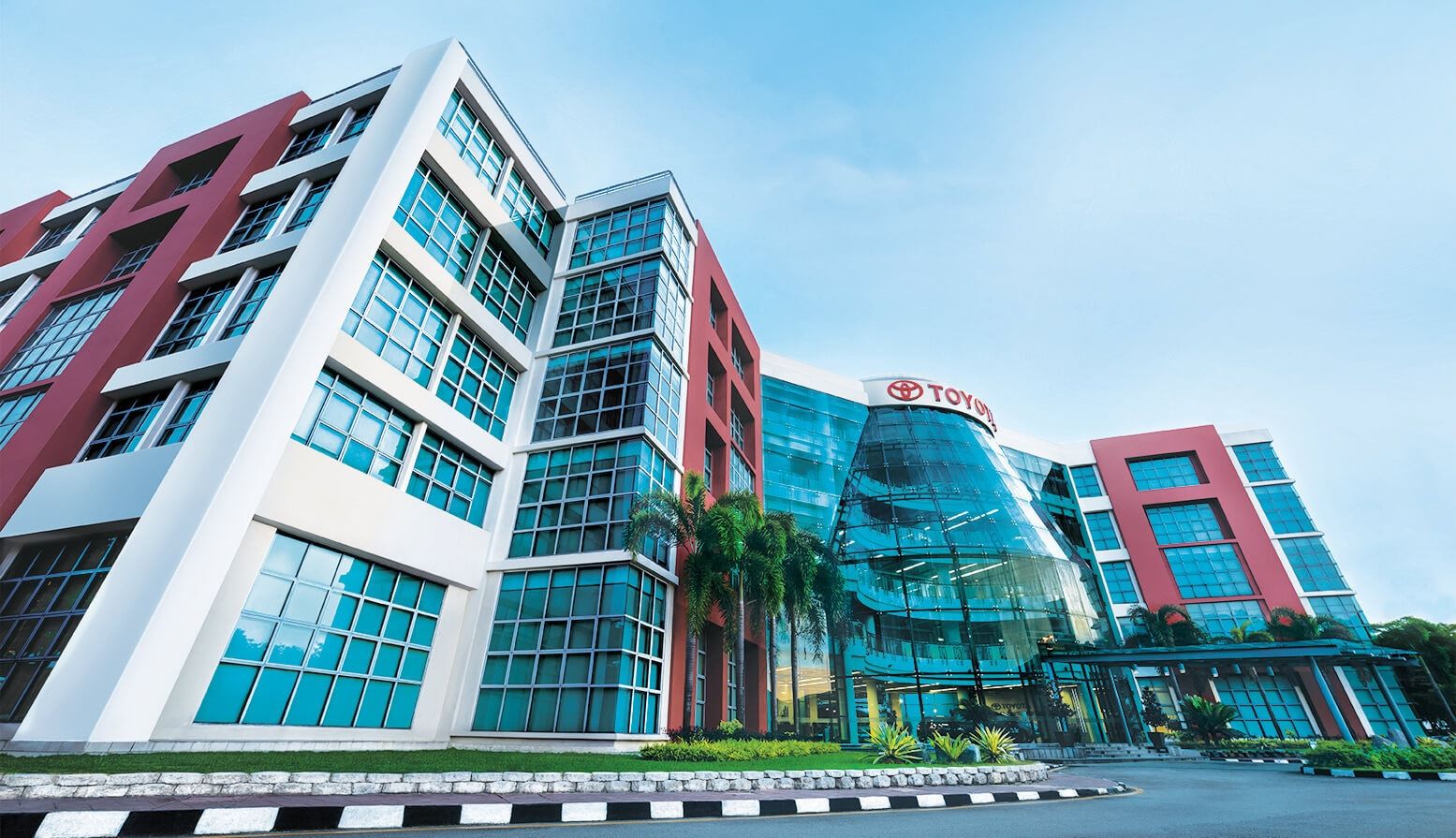 How Did Toyota Start?

Like many other car manufacturers, Toyota started its journey in 1924 producing other products, which, in this case, were automatic looms. The company was initially known as Toyoda Automatic Loom Works before it changed its name from Toyoda to Toyota in 1936. In 1933, Kiichiro Toyoda, son of the founder, Sakichi Toyoda decided to build cars and took a trip to Europe to research how to build internal combustion engines. The result was the Type A engine, completed on 25 September 1934, and the A1 prototype sedan, completed the following May.

The company then changed its name from Toyoda to Toyota in 1936 following a public competition to design a new logo for the company. The company initially produced G1 trucks and Model AA passenger cars until World War II when its plants were used for war efforts. After the war, Toyota and other Japanese automakers struggled to continue operations due to a shortage of funds, but thanks to the rebuilding of Japan’s economy, Toyota started to turn things around.

In June 1953, it produced the prototype of the Toyopet Crown and released it in 1955. It was the first passenger car to be fully designed and built in-house and was well received by buyers from around the world. The Toyopet Crown was the car that introduced Toyota to the world, and the company started its export program aggressively, bringing models like the Land Cruiser off-road truck to various markets including Latin America, Australia, and even Malaya. 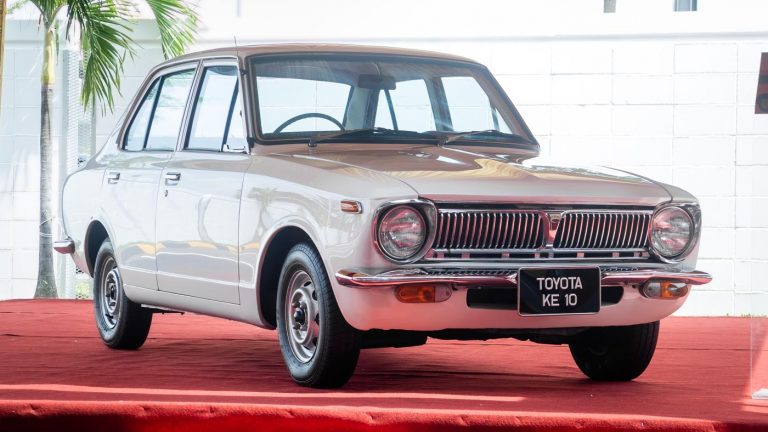 The Beginnings of Toyota’s Journey in Malaysia

Toyota first entered Malaya in 1956 when Asia Motor imported the FJ25L Land Cruiser. The imported Land Cruiser was a two-door off-road model with a 3.9-liter six-cylinder Type F petrol engine. In February 1968, Toyota started assembling the first models in Malaysia at the Champion Motor plant in Shah Alam. The first cars to be assembled there were the completely knocked down (CKD) Toyota Corolla KE10 and Corona T40, both C-segment sedans. The plant had an annual production capacity of 11,500 units.

Over in Sarawak, Sarawak Motor Industries started assembling the Land Cruiser which was a fitting vehicle for the state’s jungle terrain. The Land Cruiser was assembled alongside BMW sedans. However, the plant closed in 1986 due to under-utilization and increasing competition.

Expanding Its Lineup: From Sedans to MPVs

Toyota then launched the Corolla AE82 in 1984. It was the first front-wheel-drive Corolla and was available in sedan and liftback versions. In 1987, Sejati was renamed UMW Toyota Motor Sdn Bhd which remains to this day. At the turn of the century, Toyota introduced the Camry in 1995 and the Unser in 1998. The Camry replaced the Corona and continues to be the brand’s main D-segment sedan. The Toyota Unser, on the other hand, was an affordable eight-seater multi-purpose vehicle (MPV) with rear-wheel-drive and high ground clearance. The production of the Unser ended in 2005 when it was replaced by the Toyota Innova.

The brand had several new launches in the 2000s with the new AE120 Corolla Altis in 2001, the first-generation Vios in 2003, the first-generation Avanza in 2004, Toyota’s new Innovative International Multi-purpose Vehicle (IMV) family in 2005, and the third-generation hybrid Prius in 2009. The IMV platform uses a ladder frame for light/pickup trucks, sports utility vehicles (SUVs), MPVs, and passenger cars. It introduced the Toyota Hilux, Innova, and Fortuner. In 2011, Toyota reached an important milestone by producing a total of 1,000,000 vehicles in Malaysia showing just how much Malaysians love a Toyota. This can be seen by the consistently high prices that pre-owned Toyotas command on the used car market.

A New Plant and Cars for the Next Generation 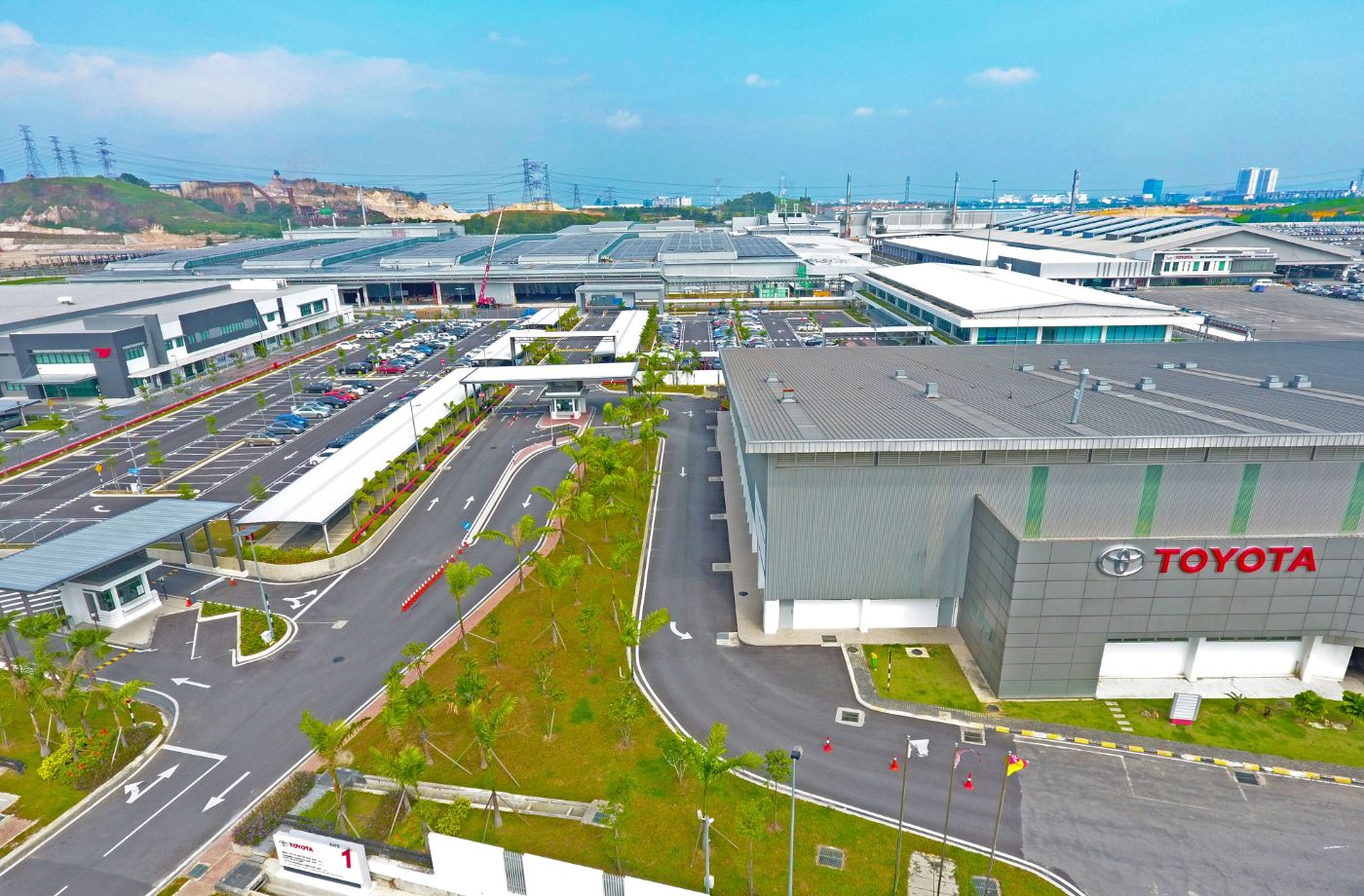 While the Shah Alam manufacturing plant was able to produce 50,000 vehicles a year, it was clear that Toyota needed a newer assembly plant to produce new generations of vehicles. In May 2016, ASSB announced the construction of a new Toyota assembly plant in Bukit Raja, Klang. While this plant focuses on energy efficient vehicles (EEV) like the Toyota Vios and Yaris, the Shah Alam plant focuses on larger vehicles such as the Hilux and Innova.

Toyota has continued to launch new models in recent years with a new, aggressive design language and a new platform in the Toyota New Global Architecture (TNGA). The TNGA platform underpins Toyota’s new cars and focuses on stability, agility, and driver visibility to improve the overall experience for both the driver and passengers.

Two welcome additions in the Malaysian market in 2016 were the Toyota Alphard and Vellfire. These luxury MPVs were only previously available through the gray market, but thanks to high demand, Toyota made them officially available through UMW Toyota. 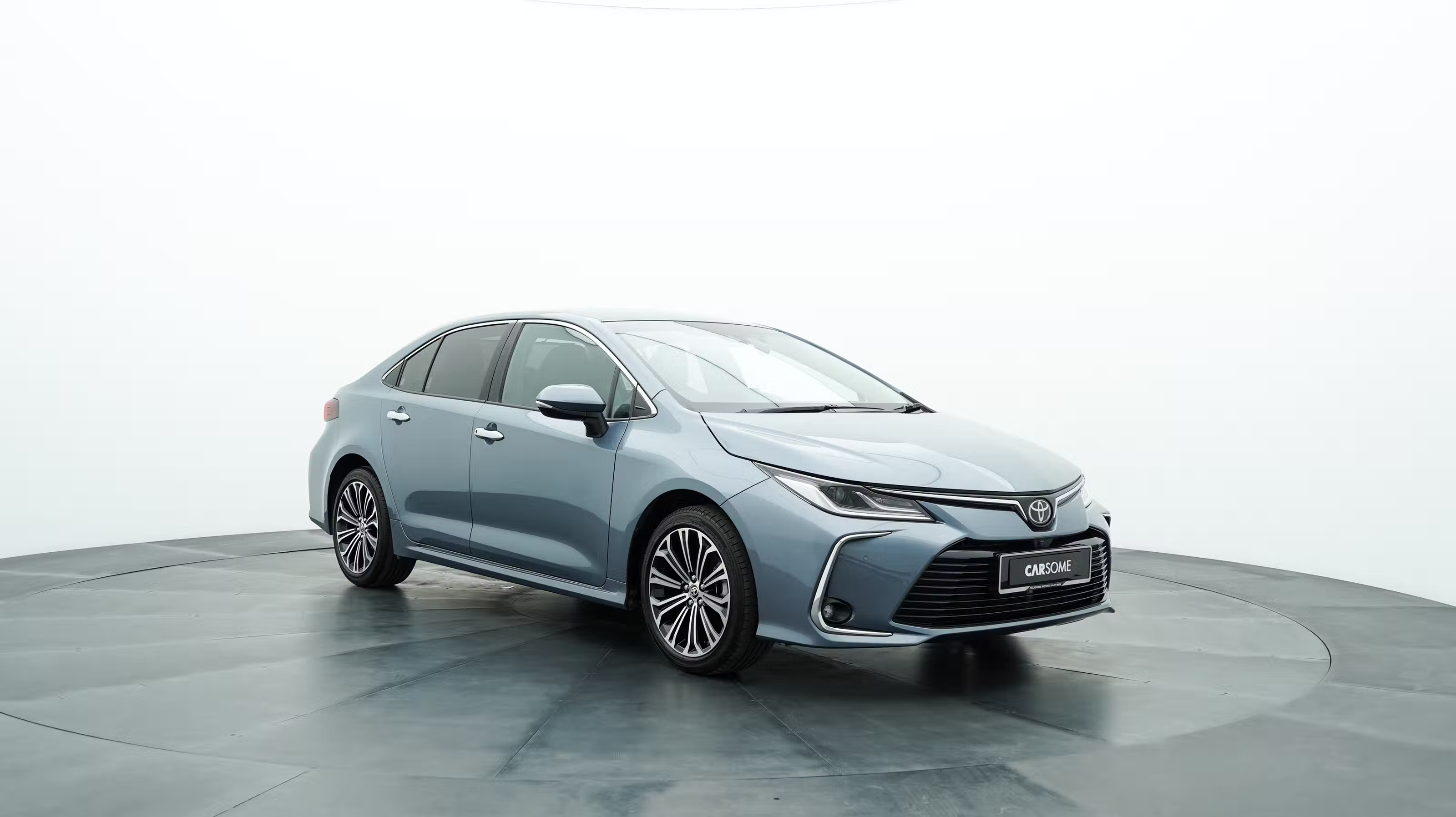 Get a CARSOME Certified Toyota for Peace of Mind

When you buy a pre-owned car, you don’t always get the assurance that it’s in great condition even if it’s a Toyota. That’s why we put all our cars through a 175-point inspection and only pick those that meet our standards to be CARSOME Certified.

With a CARSOME Certified Toyota, you can rest assured that it’s roadworthy and free from damage. It’s also professionally refurbished to give it a clean, refurbished aesthetic.

If you’re looking for a pre-owned Toyota car, check out CARSOME. With our large selection of CARSOME Certified Toyotas, we’re sure you’ll find the perfect car for you.