No Escape: How I Saved My Honda Jazz From Extensive Flood Damage

I still remember what happened clearly. Although I managed to survive the disaster and my car also managed to float through it – albeit with some cosmetic damage, it still haunts me even after almost a year has gone by. And now, as the accursed date grows nearer, I am forced to relive the most horrible experience I’ve had to go through in my entire life. Here’s how the story went. 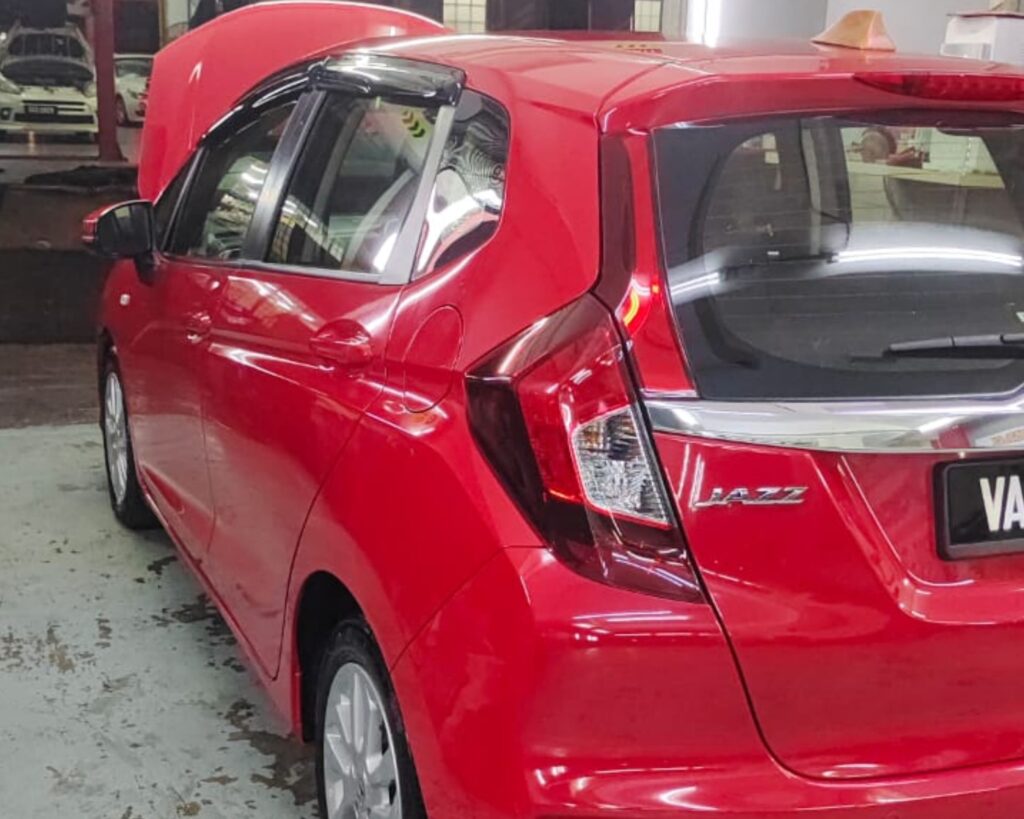 The date was 18 December 2021 and it had rained non-stop since the previous two days. At first I didn’t think too much about it, but when I went out of my house to observe the situation, I realized that the rainwater is stagnating and it’s not flowing anywhere.

My gut was telling me that something bad will happen and boy was I right. As I headed over to check out a nearby drain in the evening, my heart sank. The huge drain was filled to the brim with water and the continuous rain was making it worse. At that moment, there was only one thing I could think of – a flood is coming, and it’s coming very soon.

I steeled my resolve to face what was coming and I started thinking about all the things I need to save. And then I saw it, my Honda Jazz that was parked in the yard, drenched in the rain. I instantly knew that I needed to save my car first.

So here’s what I did in order to save my car from extensive flood damage.

Grabbed All the Important Items & Documents

First and foremost, I grabbed all the important items and documents that I have in the car such as the service logbook, owner’s manual, tools, as well as all my personal belongings.

The documents are important so it’s a no-brainer that they need to be saved first. As for the tools, I figured that I should take them out of the car since they’re made out of metal and if they’re left to soak in flood water, it might cause them to rust, rendering them unusable.

Unfortunately that day, I did not have the time to take out the spare tire from my boot. But luckily I immediately took the spare tire out after the flood to wipe it clean and dried it, so it wasn’t really damaged even after being submerged in flood water for more than two days.

Moved My Car to a Higher Ground

As water on the road remained stagnant while the rain continued to pour, I was sure that very soon the water level would start to rise and my car would be flooded. I frantically racked my brain in order to figure out what I should do, but this was my first time dealing in this situation so I wasn’t able to come up with anything.

The rain showed no signs of stopping and a few concerned residents in the area have started to move their car to higher ground. This gave me the idea to do the same as well, since my car was parked by the road.

It was impossible for me to get my car to an elevated parking space as it was already late, so I decided to park my car on top of the raised sidewalk as it is the only elevated surface that I could find nearby. And it’s way better than leaving my car on the roadside. 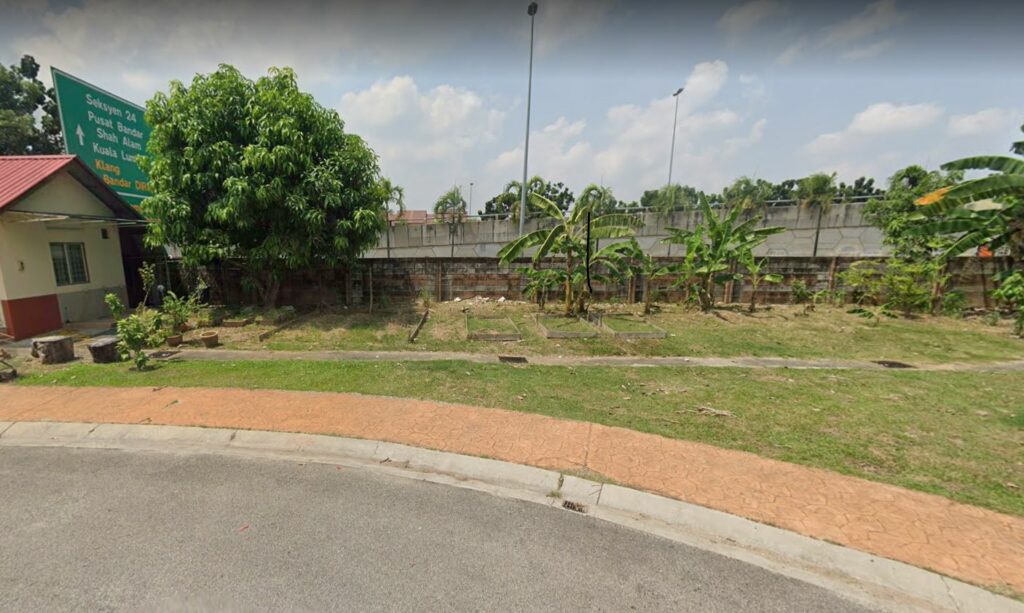 Later that night, my decision proved to be very effective since although the water level had risen considerably, it only covered the car’s exhaust. Water did get inside the car but it only filled the floor of my car. At least that’s better than having water in the engine.

In my effort to look for things to do to save a car from being flooded, an advice I found online stated that I should disconnect the car battery. Since this was pretty easy to do, I immediately grabbed the tool required – a small wrench, then went straight to my car, popped the hood open and started disconnecting the negative terminal and the positive terminal from the battery. I then stored the battery somewhere safe and dry.

As the water level continued to rise later that night, the other cars that did not have their batteries disconnected started blaring off their alarms, most likely due to the water causing a small short circuit in their electronic systems. It was really hard for me to sleep that night with all the car alarms going off. I’m sure this was the case for everyone in the area as well.

Another tip that I came across online was to ensure that every hole or opening on the car is sealed, especially those that are close to the ground, such as the exhaust. This also includes the windows and any forms of vents that are present on the car.

I immediately made sure that all the windows were sealed shut and all the doors were tightly closed and I proceeded to lock my car to secure it. The only opening left to deal with was the exhaust. I then covered the exhaust opening with a few plastic bags that I layered together and wrapped it up tightly using a few rubber bands to prevent water from going into the exhaust. 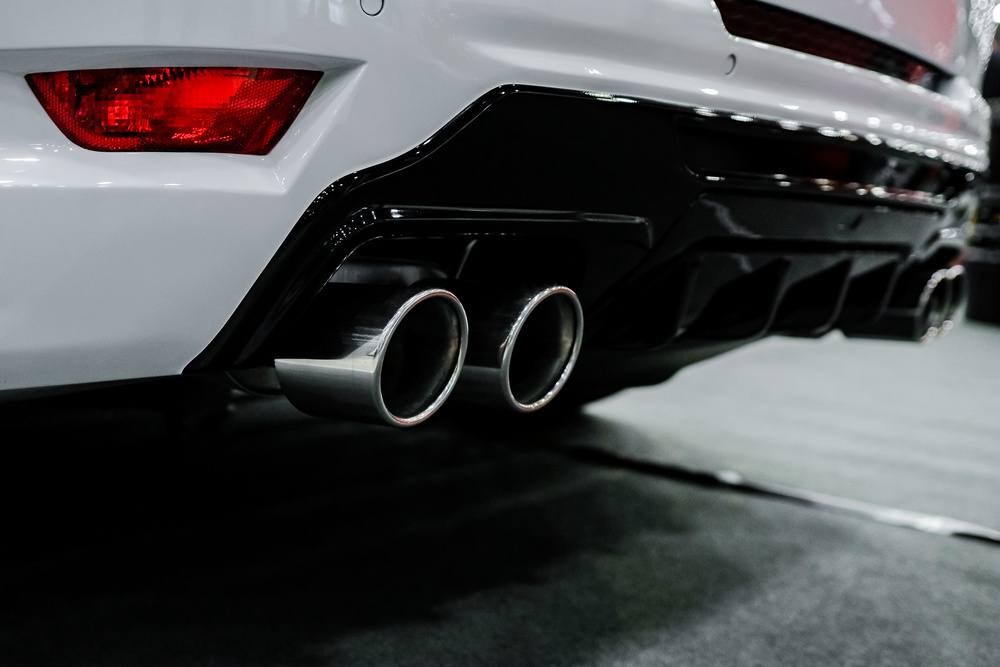 If too much water gets into the exhaust, it is possible for the water to be sucked into the engine when you try to start your car, causing irreversible damage that will cost you thousands to fix, so it is best to seal everything just to be safe.

After Two & A Half Days, The Nightmare Was Finally Over

Two and a half days later, the flood water finally started to subside. It was a major relief for me and everyone in the area as we were stuck in our homes without any water and electricity the whole time during this incident.

I was one of the lucky ones, since I managed to escape with little to no damage to my car during the flood. Flood water managed to get into my car but only my floors and carpets were affected. It took me one whole week to properly clean it, dry it out, and get rid of the musty smell it left behind after being drenched in flood water for more than two days.

Once things calmed down, I called Wak Mat, our family mechanic, over to diagnose my car and assess if there’s any damage to the car after the flood. He confirmed that there was no water in the engine and it was able to start with no issues. Wak Mat advised me to flush out all the fluids that are currently in the engine to replace them with new ones just as a precaution. It cost me around RM400 to replace the engine oil, transmission fluid, brake fluid, and steering fluid. But at that time I was willing to sell my soul to the devil just to get my car up and running if needed.

I also sent my car for a detailing service to properly wash off all the mud and grime that was stuck on the car’s body and under the carpets. This was important to make sure the car was thoroughly cleaned so that any parts affected by the flood do not rust. I had to fork out around RM450 for a complete cleaning service that included exterior cleaning, interior cleaning, seat and carpet cleaning, as well as engine cleaning. A small price to pay to keep my car sparkling clean again.

This year, the monsoon season has been quite subtle for us in Shah Alam so far. But whenever it pours heavily for an extended period of time in the area, I’m sure a small sense of dread creeps up inside of everyone here. But we’ve made preparations this time, and only time will tell if what we did was enough.

Looking back at this incident, there was one thing that I regretted the most. Like I mentioned earlier, I realized that a flood was coming before it happened – I noticed the signs and I was aware of the situation. But somehow, it didn’t occur to me to take necessary precautions until it was too late. There are a few elevated parking spaces nearby that I can park my car at, and if I had made the decision earlier, my car wouldn’t have been flooded.

Another lesson I learned from the incident was to include special perils in my insurance package. Special perils inclusion used to be the last thing in my mind when I’m renewing my car insurance. I mean, what could go wrong? I have never been involved in any natural disaster before and my car has always been protected at home. But the flood last year changed me. It’s better to be prepared for something rather than not prepare at all.

The monsoon season is far from over. My only advice for everyone is, be alert of your surroundings and make sure to keep up with the latest news, especially when it comes to natural disasters.

Stay safe and take care, everyone.