Deprecated: Function Elementor\Widgets_Manager::register_widget_type is deprecated since version 3.5.0! Use register instead. in /www/newsmalaysia_263/public/wp-includes/functions.php on line 5383
 Car Headlight Technology Explained: From Halogen to Laser Lights Skip to content

The future of automotive headlights is very bright indeed, pun intended. Nonetheless, the path there hasn’t always been as well lit as it is now. With recent technological advances in lighting, we can see more and more cars equipped with better headlights that make for a safer driving experience.

As things progress, there’s been a huge leap forward that will see “smart” headlights that aren’t just brighter but are capable of actively picking out or not illuminating certain subjects on the road. Here’s all you need to know about car headlight technologies available on the market today.

A Brief History of Headlights 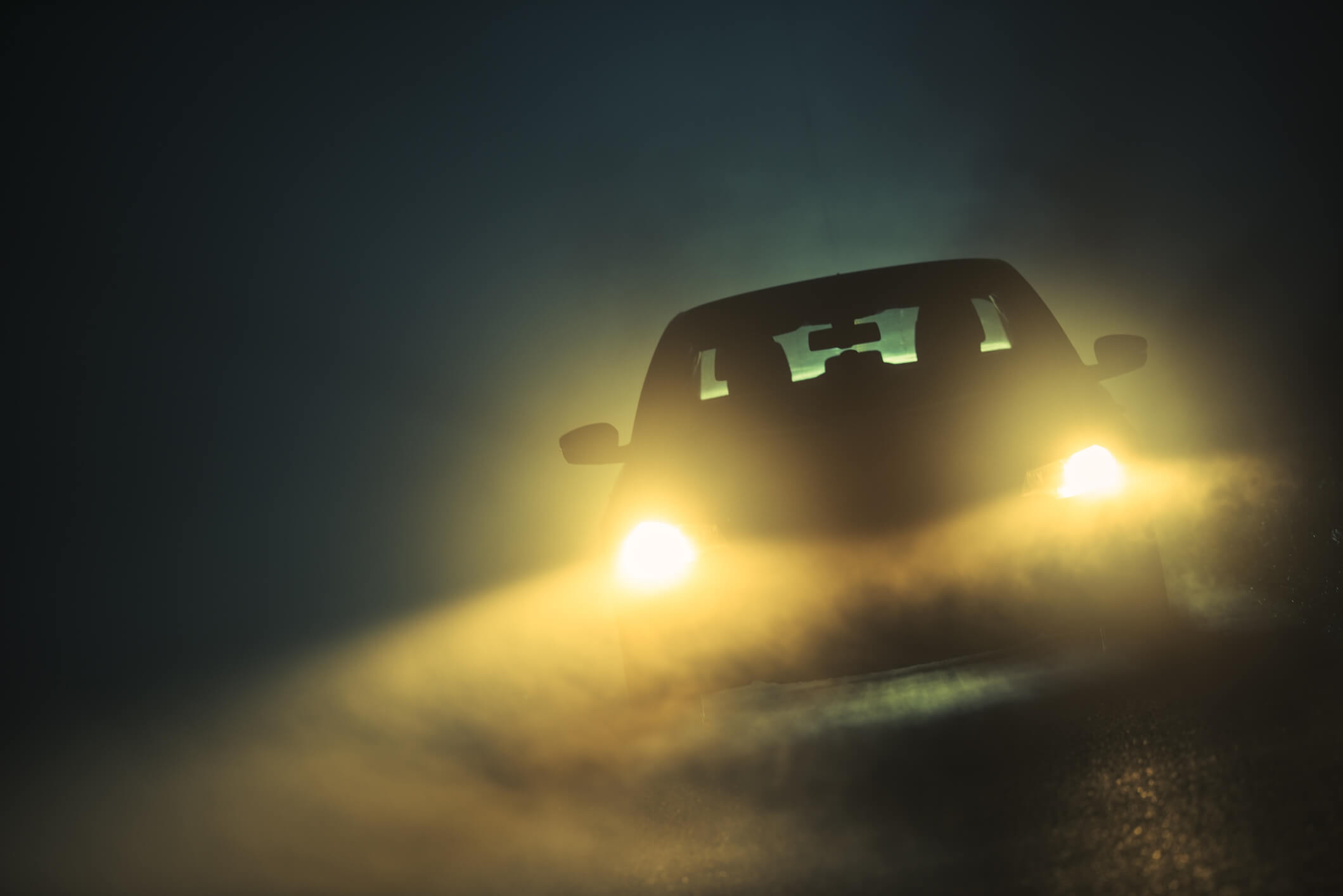 The very first headlights were acetylene gas headlamps and not grouped with the aforementioned four above. You might recall them from old movies in the early 1900s that saw the driver open the glass cover and lighting the element on fire. Yes, it was literally the incandescent light of a flame being vaguely reflected to attempt illuminating the road ahead.

Electricity is a wonderful discovery though, and it has led to the introduction of the first halogen headlights by Italian carmakers in 1962. Although still very much an incandescent light, the bulb housed a small trace of bromide or iodine halogen that resulted in a brighter, yellowish glow.

From there, the next step in automotive lighting was HID lights. Commonly referred to as xenon, it provided a brighter light and was more durable, lasting at least twice as long as a halogen system.

Read More: Adaptive Cruise Control: How Does It Work & Can You Trust It?

Soon came LED lights. Audi were the first to implement them in its Audi A8 as DRLs but Lexus is universally accepted as the first to actually implement LED lighting for the low beams in the headlights of their Lexus LS600h back in 2007.

The latest innovation in car headlight technology though, might sound like something out of science fiction; lasers. Yes, lasers. But fret not, you won’t go blind if you accidentally look into them, as we’ll explain why below. Lasers are naturally the next step in automotive lighting as they offer a near parallel beam of light 1,000 times more intense than LEDs but with less than half the energy requirements.

Pros and Cons of Each Automotive Lighting 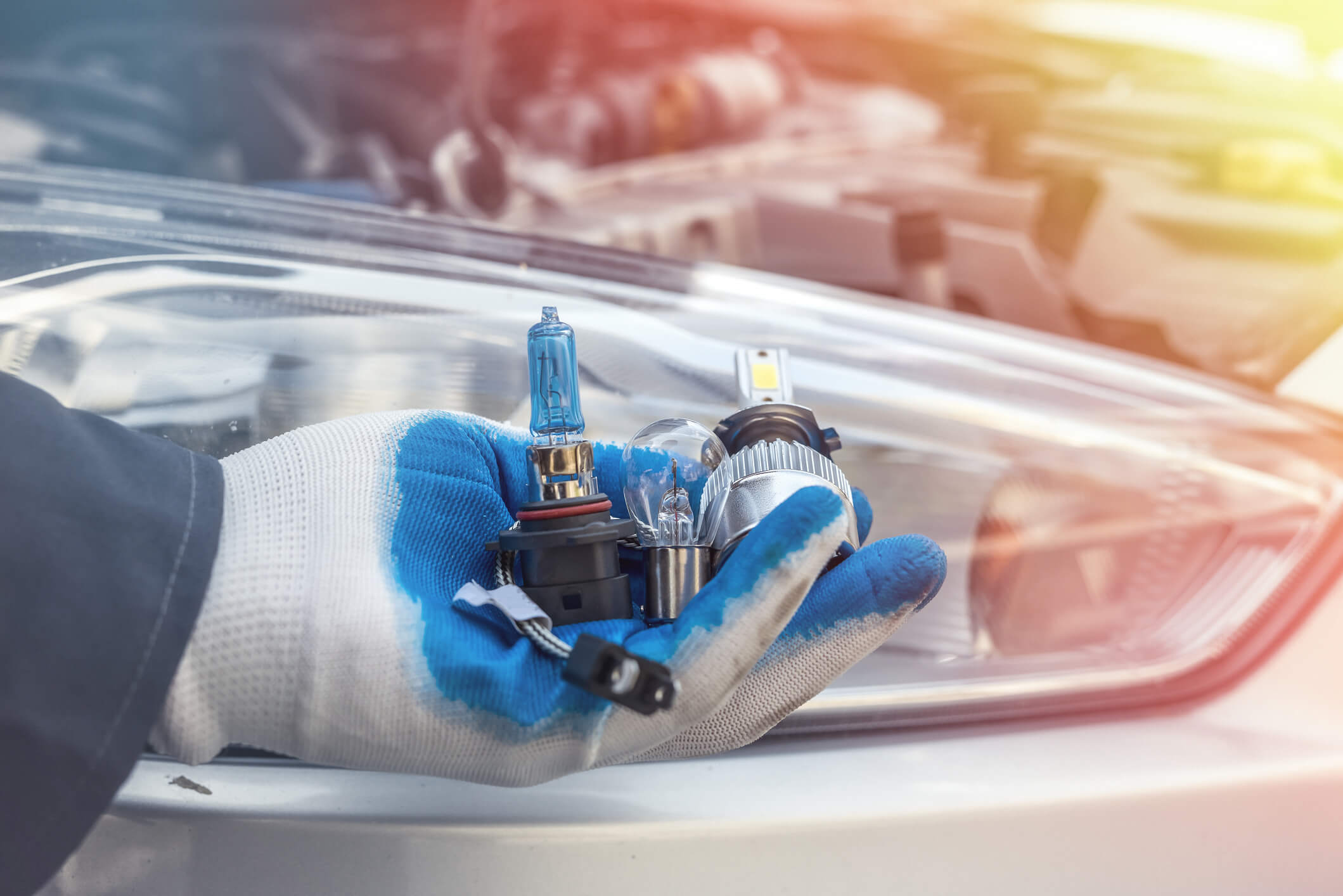 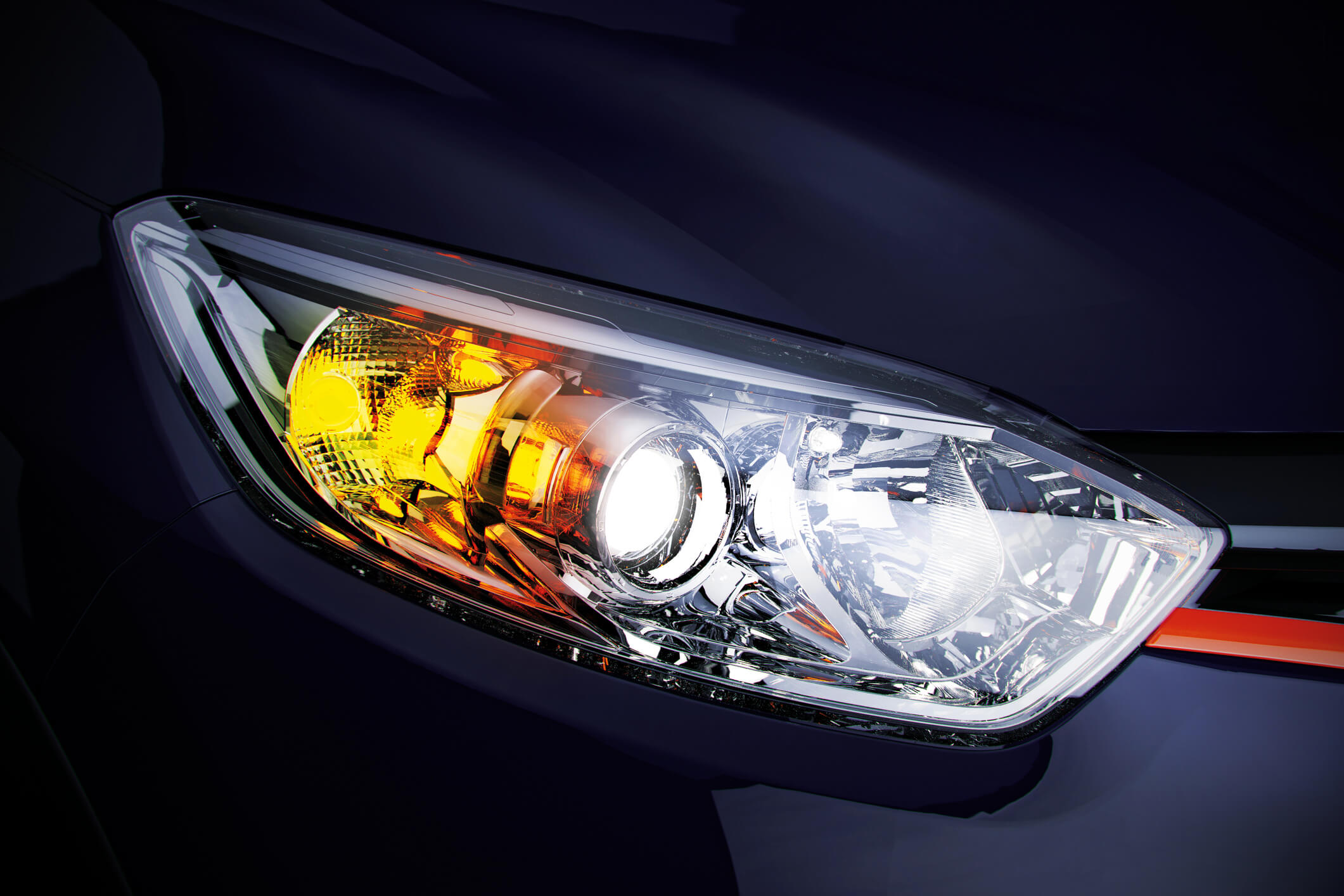 Nonetheless, to make things a little easier to digest, we’ll jump into a question-and-answer session:

Q1: So, halogens are outdated headlights used only on entry-level cars?

A1: That’s not true at all. Halogens are still very much in use on modern cars. Certain variants of the current Honda City come with halogens. It’s by no means an inferior product. And given the amount of rain we receive, the yellowish beam is a little safer in those conditions as well.

A2: As technology develops, it becomes cheaper to produce. LEDs have since become less costly to produce and you can find them on a variety of entry-level models. The Perodua Bezza is the most affordable car in Malaysia with LED headlights. In fact, more and more affordable cars are equipped as standard with LED headlights. Remember, while it’s good to have brighter headlights on your car, it’s not the only aspect that makes for a safe car.

Q3: Lasers? Sounds dangerous. Are you sure it won’t slice me in half?

A3: For starters, you’re not actually looking directly at the laser beam. Instead, multiple beams from high-powered diodes are fired through a series of mirrors within the headlight assembly that reflects and focuses the light into a lens filled with yellow phosphorus. The phosphorus creates a bright, intense white light that’s safer for human eyes. You’ll be fine.

Q4: What other benefits do laser headlights have?

A4: Here’s where it gets interesting. The array of mirrors allows laser headlights to spotlight objects of interest such as pedestrians. With the integration of a camera, it can even detect oncoming vehicles and automatically dim the beam on that vehicle to prevent blinding the driver.

On a cooler note, the high-power diodes can essentially turn the road surface into a head-up display as the array of mirrors project information like speed onto the road within the driver’s field of view.

Q5: Can I change the halogen bulb in my car to an LED?

A5: You sure can. There are plenty of aftermarket LED options that will easily replace a halogen bulb and you can even find one with a yellowish tone that’s better in heavy weather. However, you must be sure to get one that mimics the light source of the halogen bulb so that the beam is identical and doesn’t scatter wrongly to blind other drivers. If you can’t find an LED with an identical light source, you can always upgrade to a brighter halogen bulb that will emit a much brighter light.