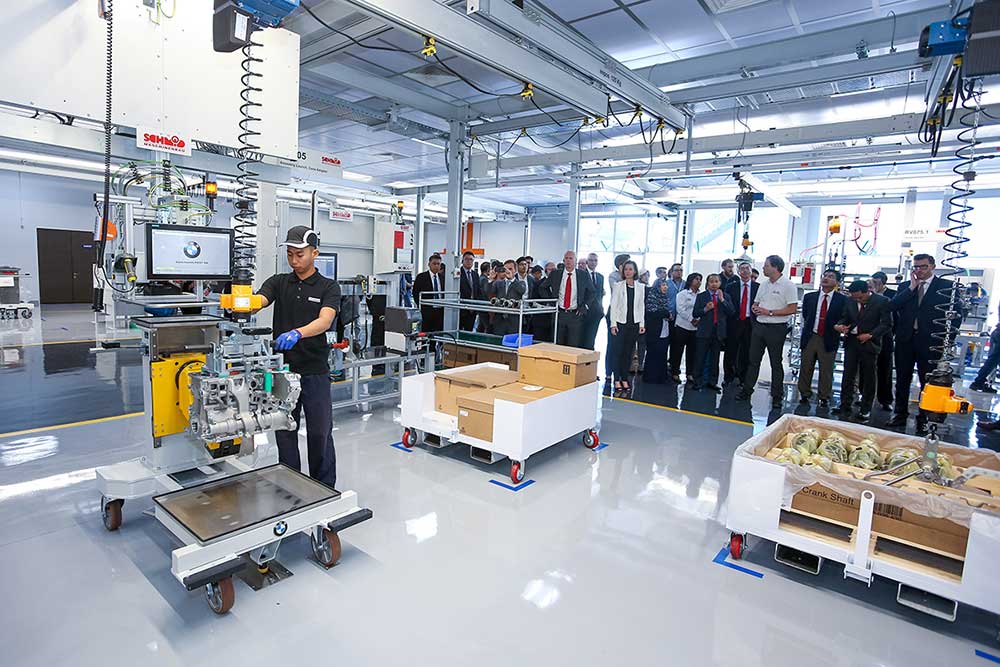 How big is the facility? 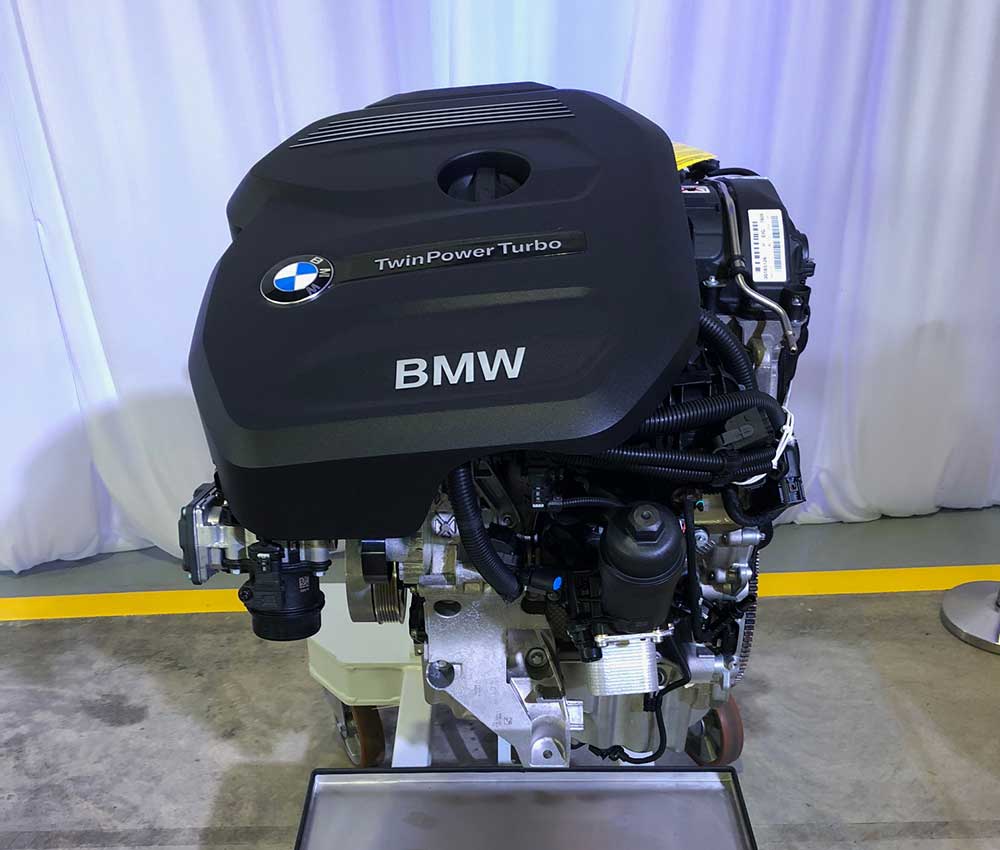 What will the engine facility assemble?

"The establishment of the engine assembly for BMW engines in Malaysia will be able to put together the 3 and 4-cylinder petrol, 4-cylinder diesel engine and 3 and 4-cylinder combustion engines for the Plug-in Hybrid electric vehicle range," said Ilka Horstmeier, Senior Vice President, Production Engines and Electrified Powertrains, BMW Group at the opening of the facility. What is good to note that although the facility is able to assemble a 4-cylinder diesel engine, there is no local BMW model that features that engine on its current portfolio. 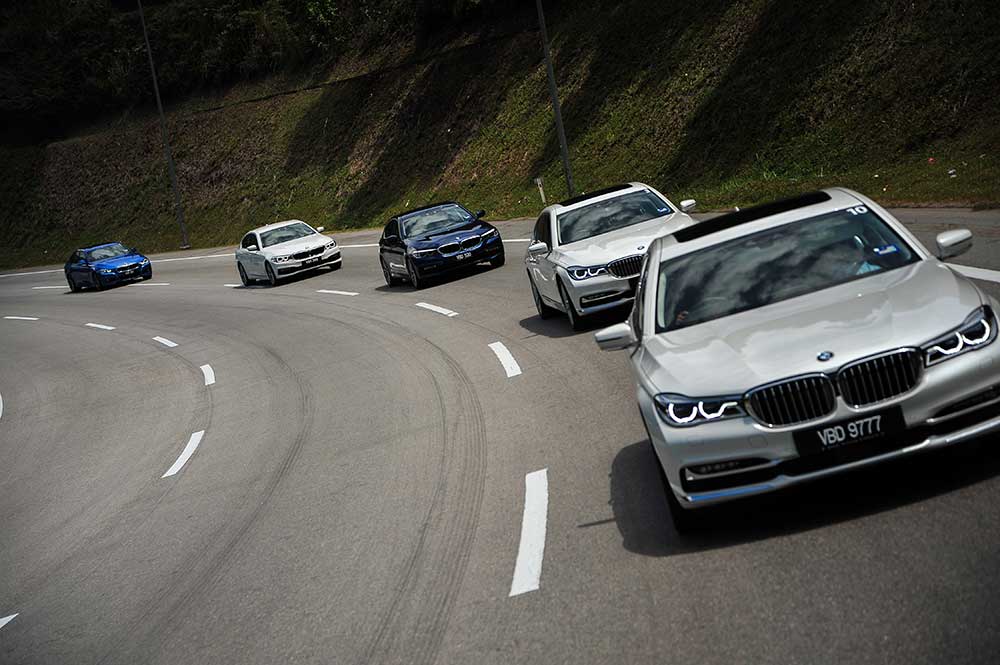 What cars will the engines be in and sold in Malaysia?

There are 8 BMW and Mini models over 11 variants locally produced in Malaysia. The specific ones are the BMW X5 xDrive 40e, 330e, 530e, 740Le xDrive, Mini Countryman Plug-In Hybrid and Mini Countryman Sports.

Will they be in vehicles exported out of Malaysia?

All of the engines that are produced in the plant will go into a vehicle for Malaysia. Although BMW Group Malaysia has mentioned that the two countries for export is Vietnam and Philippines, the cars could possibly be exported there when needed. 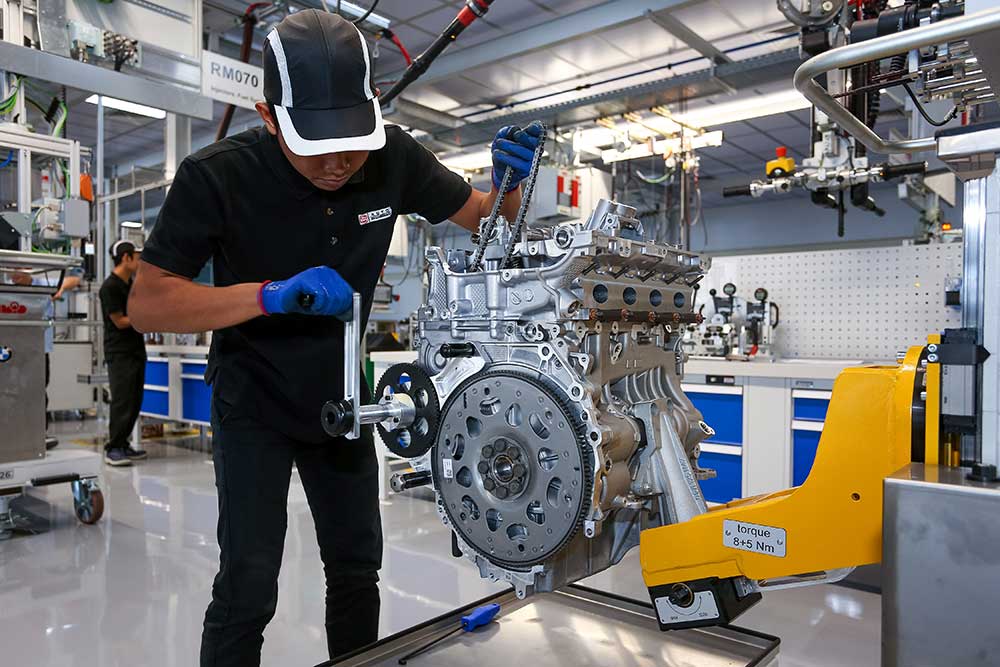 What equipment used will be part of the assembly? 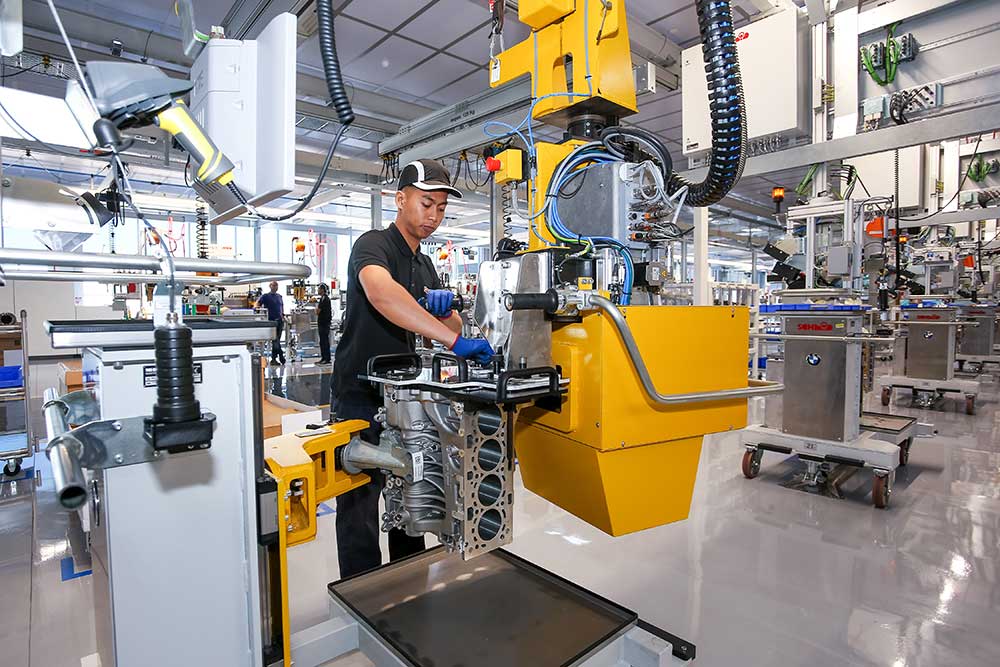 Who are assembling the new engines at the SDAE plant?

The 60 employees are trained at the BMW plants in Austria, India and Thailand. They’ve also received intensive training on the site for several months by the suppliers of the plant, facilities and BMW Group specialists. 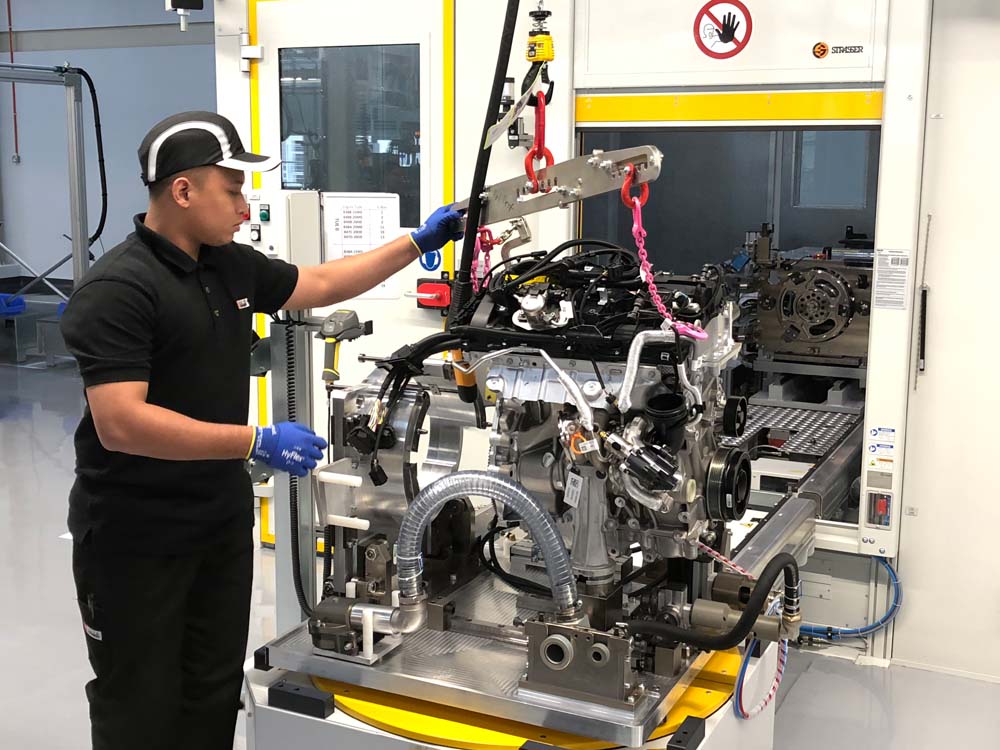 How many engines will be made daily at the facility? 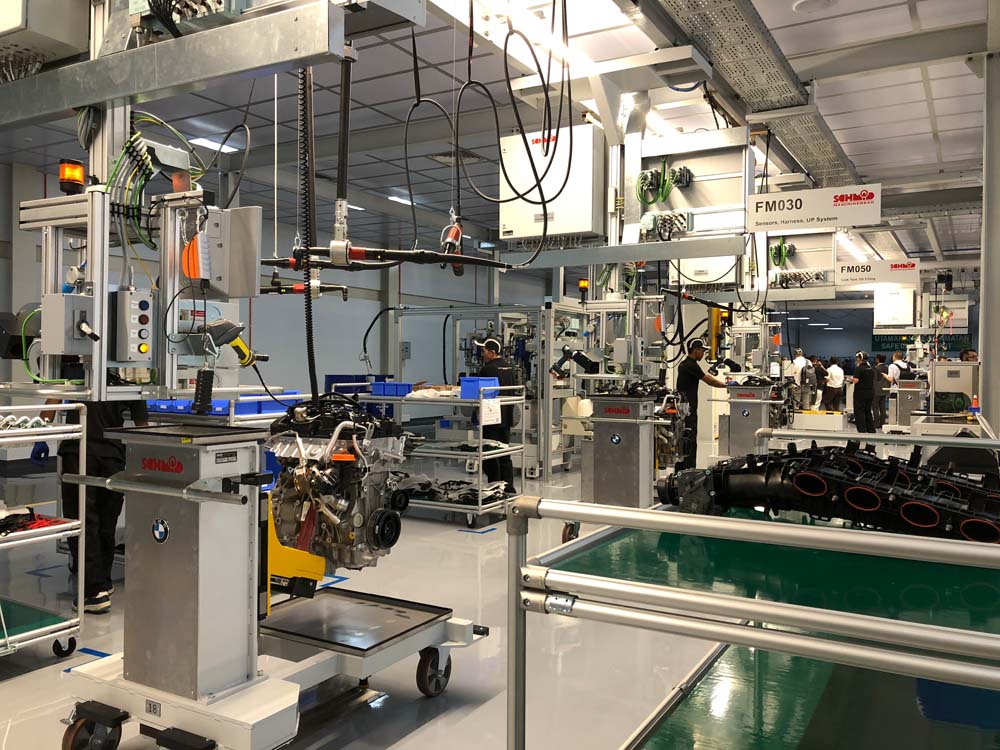 Is this the only engine assembly plant in South East Asia?

No it isn’t. Thailand is the first official BMW assembly plant, with Malaysia being a joint venture with Sime Darby.

An aerial view of BMW's production facility in Munich.

How big is BMW’s worldwide production and assembly?

BMW Production network comprises of 30 production and assembly facilities in 14 countries worldwide including the automobile assembly here in Malaysia. Out of these, four plants are pure engine production plants, it is in Munich, Germany; Hams Hall, UK and Steyr, Austria, with the latter being the largest engine facility with over 1.3 million engines produced in 2017. There is also a joint venture plant in Shenyang, China.

Now that the engines are assembled locally, will BMW’s be cheaper here?

Prices of cars will remain and have been accounted for based on BMW’s commitment to the NAP and implemented the pricing structure to include local assembly.

Click here to check out BMW's all-new X3 that's the first to be locally assembled!

Why wait? Sell your car easily through Carsome today! Fill in the form below to begin!