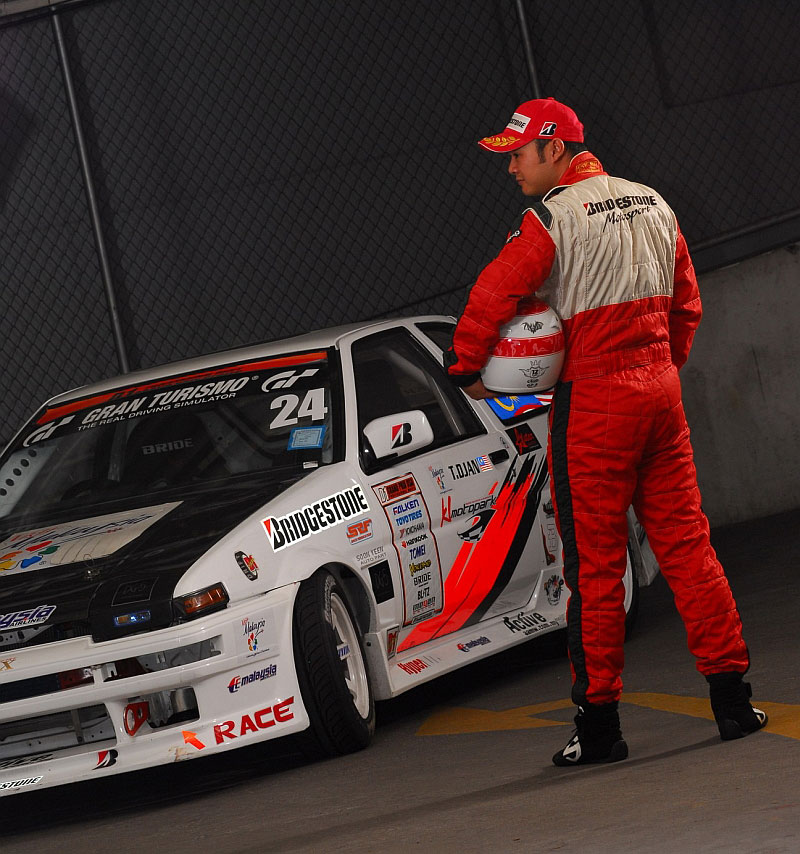 You could say that Tengku Djan’s involvement into anything automotive is one that runs in the family. His interest in cars began when he was five, when his father Tengku Tan Sri Mahaleel would take him along for drives. It was this that Tengku Djan would eventually grow his interest in motor racing. Today, nicknamed ‘The Prince of Drift’, Tengku has numerous awards and recognition in the world of drifting, where his fifth placement in the D1 Grand Prix World All-Star Tournament in 2006 put Malaysia on the map in the world of drifting and has since partnered with Bridgestone. We speak with Tengku Djan Ley briefly on his journey thus far.

How did your partnership with Bridgestone come about?

TDL: Our partnership goes back to the inaugural D1 Grand Prix Malaysia 2006. Malaysia’s first professional drift series hosted by Japan’s premier drifting series. I managed to win the 5 round championship and represented Malaysia in the D1 Grand Prix World All-Star Tournament at the end of 2006 where we finished 5th. We have been in partnership ever since. 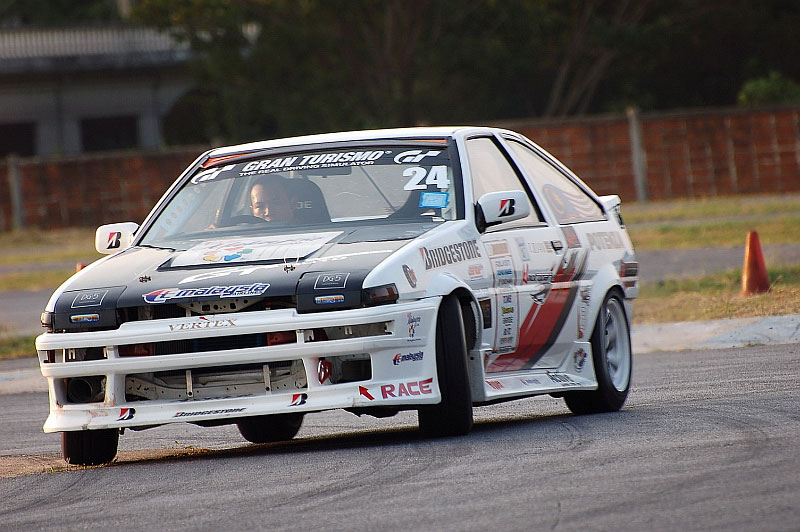 As a drifter, the tyres that are on your car allow you to be at your best.  Please share with us how Bridgestone has been part of your success.

TDL: Yes. Tyres are crucial in any discipline. Be it 4 wheel or 2 wheel, race or simply travelling to work daily. It is the only component which connects the car to the road. Bridgestone tyres provides me with a high level of grip and steering connectivity which is crucial in motor racing in both wet and dry conditions. The tyres consistency is unmatchable, giving me the confidence to push hard when it matters.

Every drift championship i have won, i have done it on Bridgestone Potenza tyres since 2006.

There are numerous car accidents and deaths that happen yearly during festive seasons in Malaysia. What is the most important advice do you have for drivers who must do long distance drives?

TDL: Most important is to check your tyre pressure regularly. This will help maintain the tyres at its optimal condition. Rotating tyres between the front and back regularly will also help even out the wear on all 4 tyres. You can do this during your vehicle’s periodic service.

You should also visually check your tyres from time to time to ensure you have enough thread. There are tyre indicators that will help you check thread depth visually. This is important as the tendency to aqua planning is high due to monsoon rain in this region. 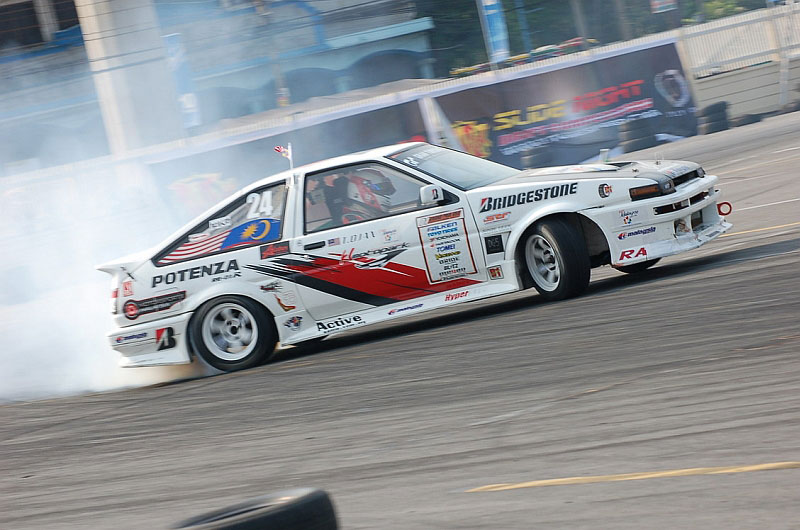 What advice do you have for anyone interested to participate in motorsports in Malaysia?

TDL: Do it in a controlled and organised manner. Do not take motorsports to the street. There’s a lot of info via social media to help you get started in motorsports. From karting to grassroots time trails, there are many types. And once you feel confident you have the Malaysian Speed Festival which is the stepping stone to professional motorsports.

What has been your proudest moment in your career?

TDL: Finishing 5th in the D1 Grand Prix World All-Star Championship back in 2006. That single event has put Malaysia on the map of drifting and still talked about until today. 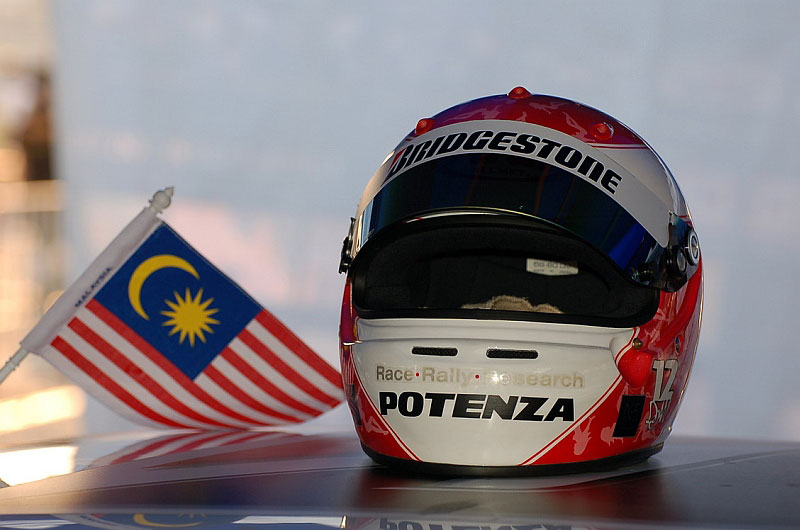 What do you see yourself doing in motorsports, in years to come?

TDL: Not too sure to be honest. I’m still very active driving or racing right now but slowly branching out to some level of driver training, race car consultancy and race car development. I can’t be behind the wheel forever and yes, I would love to part with my knowledge with other Malaysians who share the same aspirations as me.

Images are copyright of their owners and sourced from Tengku Djan’s princeofdrift.com website.

If you’re looking to trade in your car for that new ride, fill in the form below for a free valuation and sell your car through Carsome today!