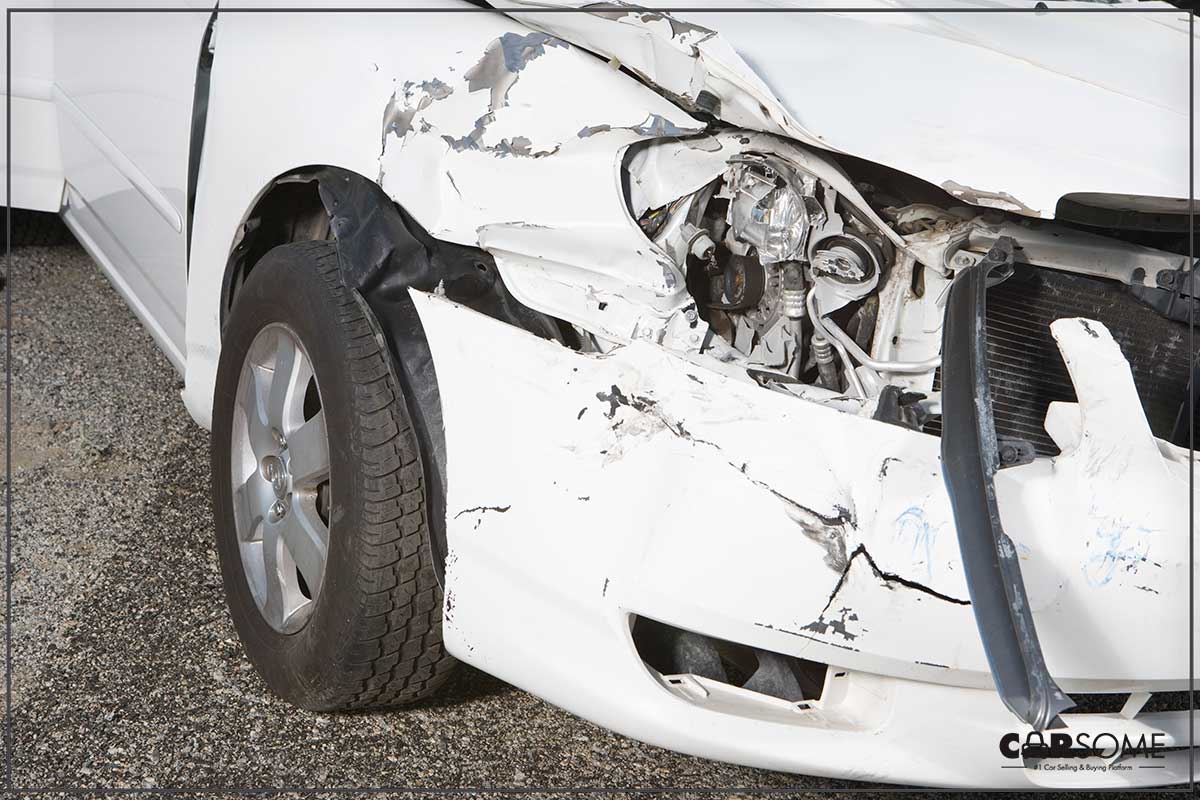 Accidents on the road can involve a range of scenarios. This could be from vehicle to vehicle, cars with pedestrians, trucks with motorcycles and much more. Off late, there have been many recorded accidents in Malaysia with the latest news as a tragedy that has shocked the nation. These are accidents that could have been avoided, as many are caused by human error and the complete lack of responsibility on affected parties.

What are the main causes for car accidents? Read on to agree.

Speeding & Speeding in The Rain

Any motorway in Malaysia is not a licensed race track for anyone to drive over the limit on, even more so when it rains and visibility is low. Speed limit is 110km/h on expressways and 90km/h on federal roads and could be at 50 or 60km/h on various other roads. You can be fined up to RM300 for going over 40km/h on top of any speed limit, and risk accumulating demerit points which can see your license revoked up to six months on your first offence or your license revoked at a third offence. Worse yet, if your license is suspended and you attempt to drive and get pulled over, you will incur a RM1,000 fine or a six-month prison sentence. Remember, you’re not on the set of the next Fast and Furious movie. Speeding not only kills, but it also affects families on both parties. Remember the Myvi-Pajero accident?

Driving Drunk or Under the Influence

We probably don’t have to tell you why this is important. When you’re intoxicated, you shouldn’t operate machinery – whether it be an electric saw or a car. And when we say that many drive and ride drunk after hours, it is so common until the inevitable happens. Should you incur a breathalyser test and found to be over the prescribed limit of 35 microgrammes of alcohol in 100ml of breath, it is RM1,000 or up to RM6,000 and jail of up to 12 months. You’d probably be wondering how much is 35 microgrammes or more? It is approximately about a little over two cans of beer or two glasses of wine. This also depends on the physique of the individual and alcohol tolerance. Take a taxi or get someone to drive you. It’s not worth it. Also remember that effective 1 December 2017, the legal age limit for alcohol has been raised to 21.

Using the Phone While Driving

This one comes almost as a no brainer. Why? Because using the phone while driving is one of two things. The first is that it distracts the driver from paying full attention on the road, and secondly is because it takes one hand off the wheel. In fact, an experimental test by the Mythbusters themselves proved that using the phone while driving came out worse than driving under the influence because of the main two reasons above. Your calls and texts can wait. Oh and also using your mobile phone while waiting at the traffic lights is also a no-no.

The Amber light is not an indicator to speed up as many drivers are used to. It’s for drivers to slow down. A well-publicised accident a few years ago in Singapore involving a Ferrari that crashed into a taxi took the lives of three people is one that saddens us. And when you realise that almost half a million summonses were issued in 2015 for beating the red light in KL, you start to realise how common the offence is. The risks aren’t worth it seriously.

The reason why all vehicles have built in signals is not for show. It’s to provide the vehicles around you an indication on where you are intending to move to. Think of it, would you rather get into an accident when the only cause was not using that turn signal? 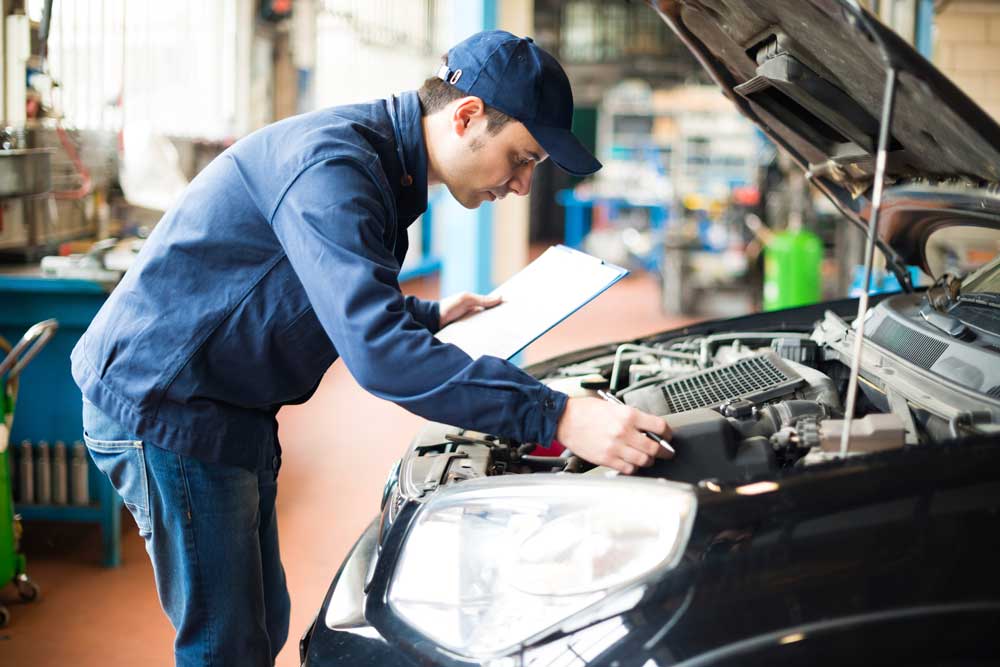 This is more of the lack of vehicle maintenance which could in turn cause an accident. Cars are machines that need to be upkept to ensure they’re at their best. If your tyres are balding, get them replaced. Check your brake fluid, turn signals and the works especially if your vehicle is equipped with the latest in tech as all these could fail over time.

Shortcuts causes accidents. Only cross the road when there’s a pedestrian crossing available and prevent yourself from jaywalking. It doesn’t end well when a moving car meets pedestrian. Seriously.

Being a defensive driver will most probably prevent you from getting into accidents in the first place. Always be alert to anticipate accidents – whether it be a child running across the street, an oncoming vehicle beating the red light, or even vehicles at blind spots and corners.

We at Carsome believe in road safety and responsible driving always.

Just as being a defensive driver important, improving your visibility on the road is just the same. Click here to find out 7 Simple Ways To Improve Your Visibility On The Road.