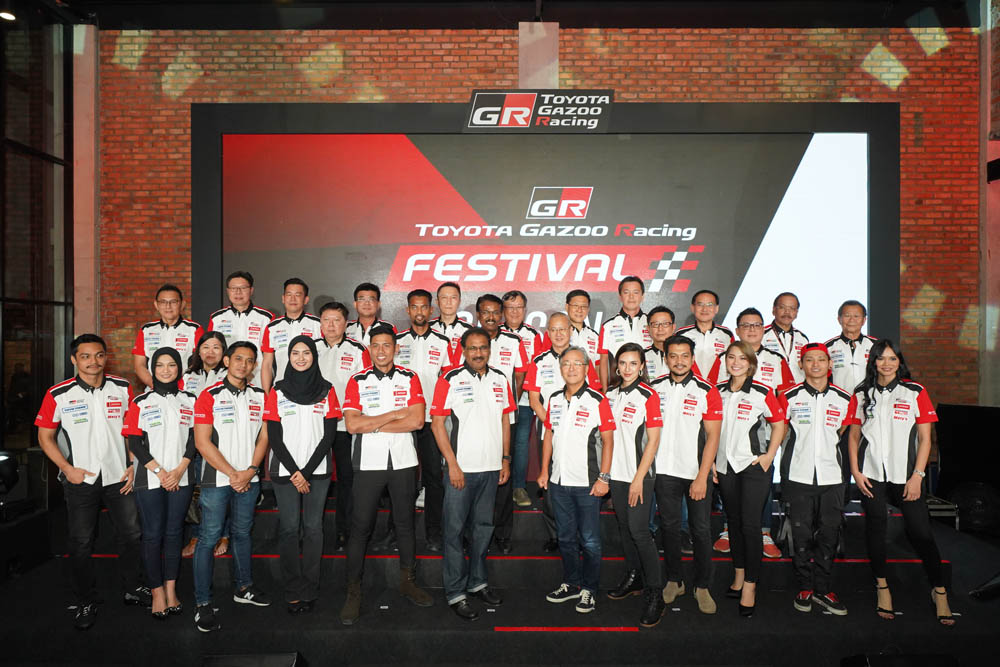 Toyota has announced the third season of Toyota Gazoo Racing Festival that will kick-off in September with four rounds of eight Vios Challenge One-Make Races organised on specially-constructed street circuits and at Sepang International Circuit. There will be three classes of racing – Promotional class for local celebrities, Sporting and Super Sporting classes for amateur and professional racing drivers respectively. 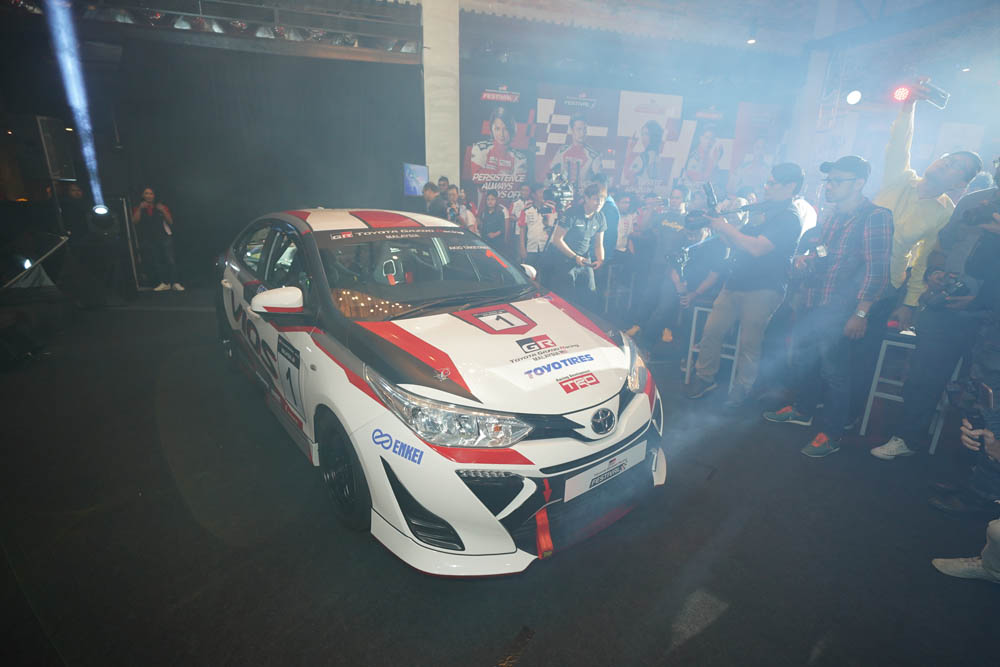 Season 3 will not be confined to track racing but will also move to the virtual realm with the continuation of the Gazoo Racing Velocity E-Sports series. First introduced in September last year, the competition was a success, with more than 400 participants virtually racing. 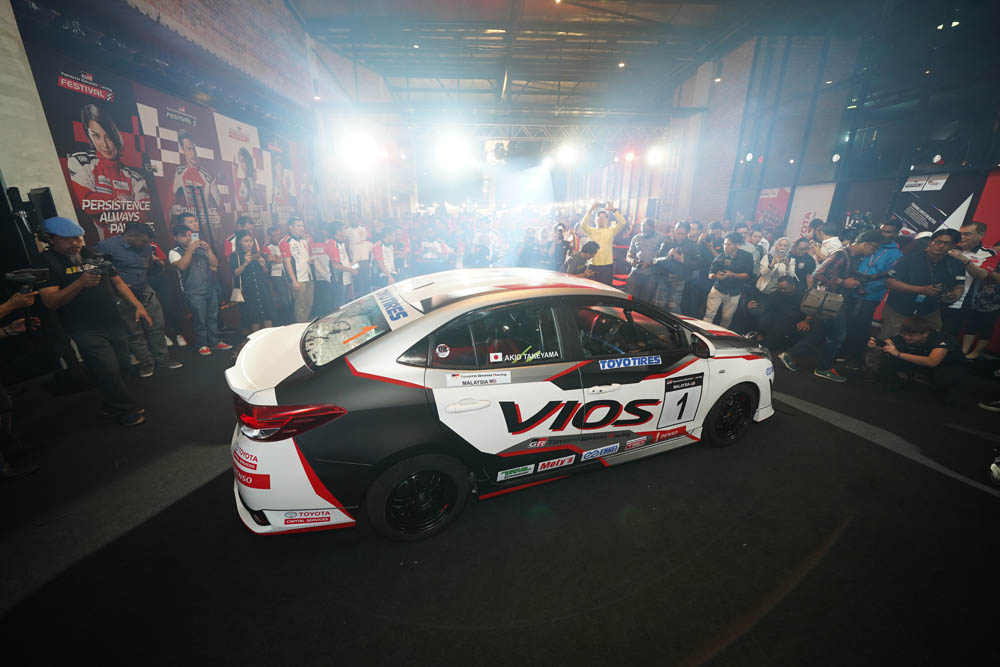 To put into perspective the following for the TGR Festival season 2 that ended in April this year, the four rounds and eight races attracted more than 80,000 race fans, 1.1-million online viewers together with the crowning of three new champions in the Promotional, Sporting and Super Sporting Classes. 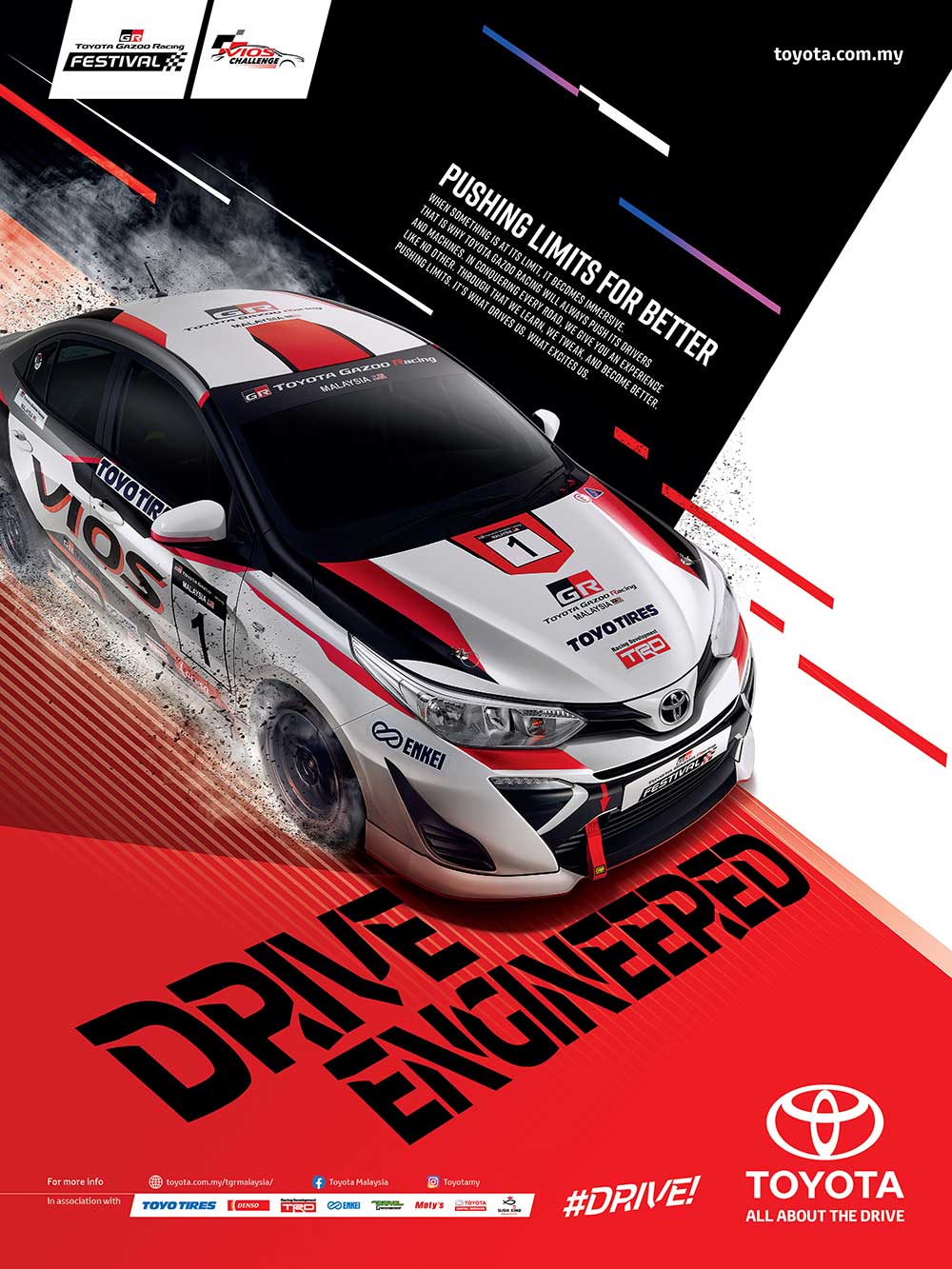 Motorsports enthusiasts at the TGR Festival this year can look forward to the Gazoo Racing Outlet that will showcase a line of special models inspired from Toyota’s motor-racing involvement, one being the Gazoo Racing Supra. 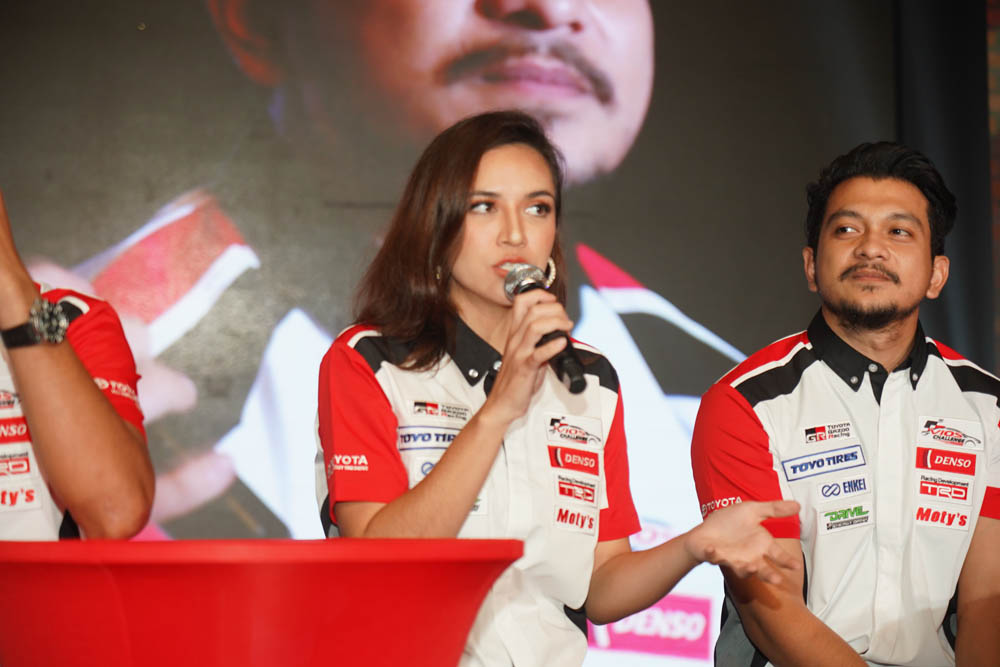 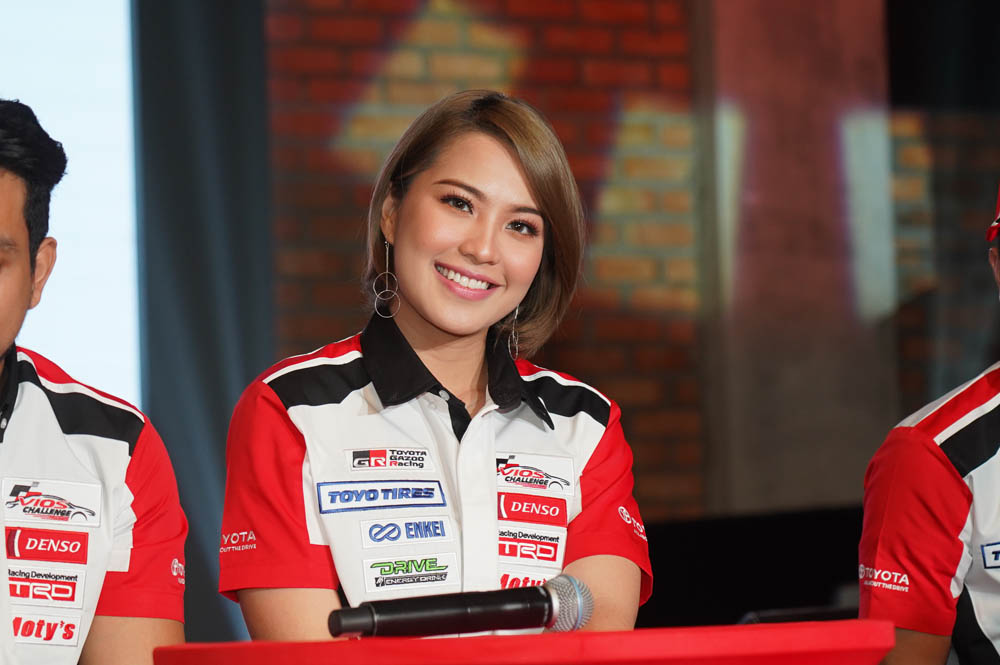 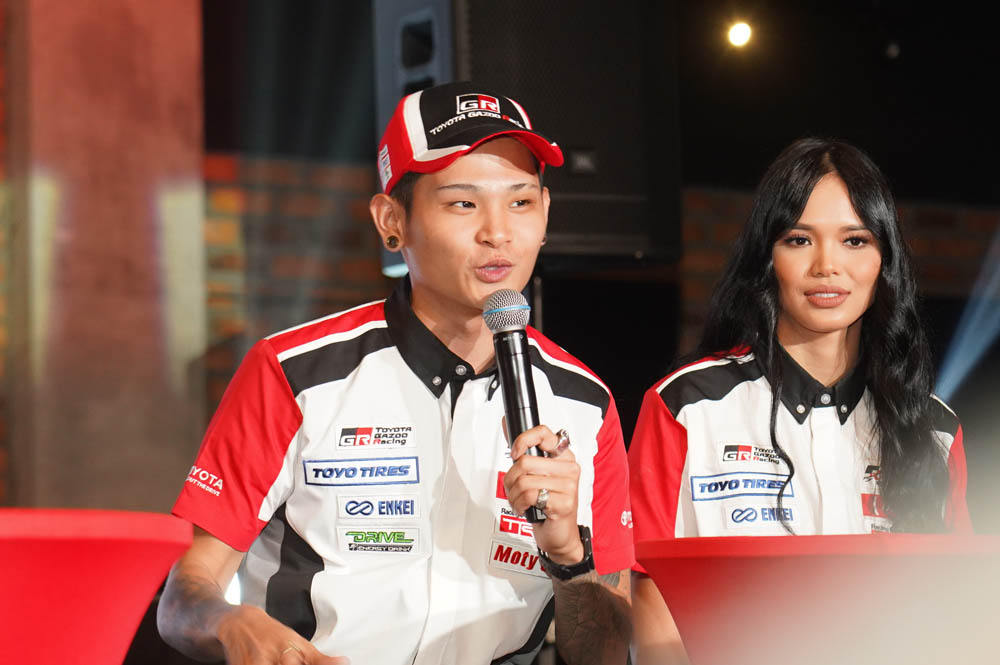 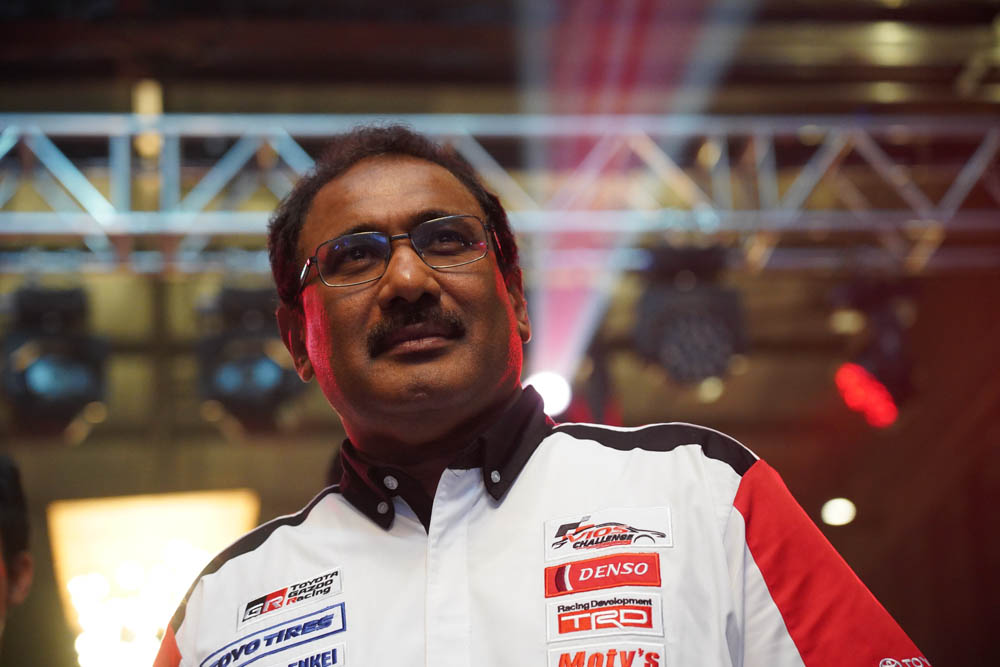 UMW Toyota Motor President, Ravindran K. said that the TGR Festival in essence is an extreme proving ground to demonstrate the capabilities of Toyota cars, especially introductory models like the Vios. It is also the company’s aspiration to establish a bigger footprint in Malaysian motorsports moving forward.

Click here for our impressions of the latest Toyota Yaris!

Sell your car through Carsome when you’re ready for that spankin’ new ride!