VW Malaysia celebrates the Beetle with An Iconic Gathering 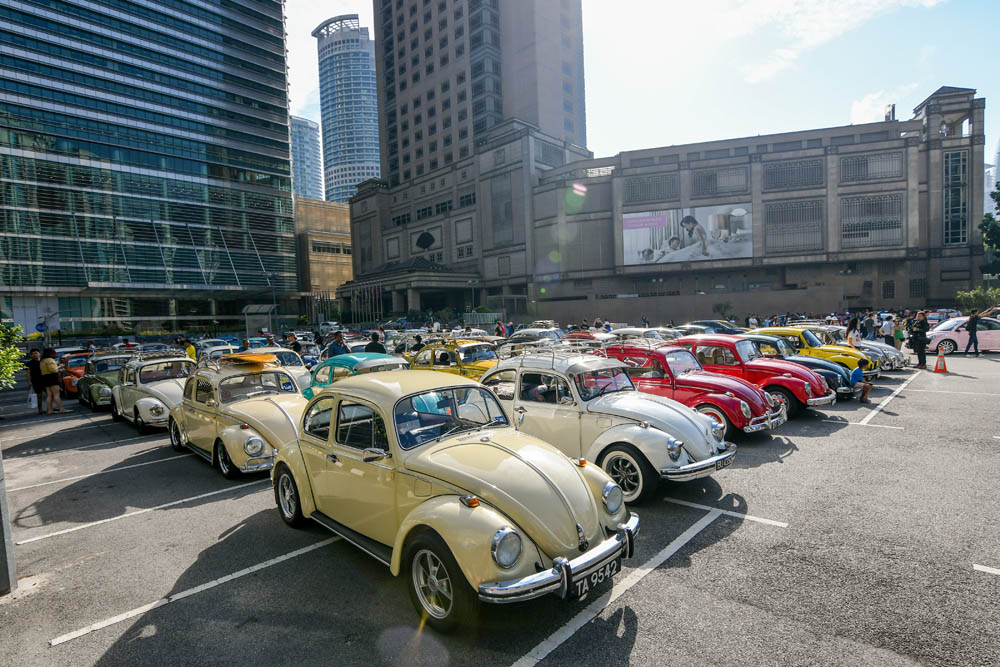 Just over the weekend, Volkswagen Passenger Cars Malaysia welcomed 405 Beetle cars across all generations at the Iconic Gathering in Putrajaya. The parade comprised of Beetle cars of all colours that has been uniquely customised to reflect the personalities of their owners. 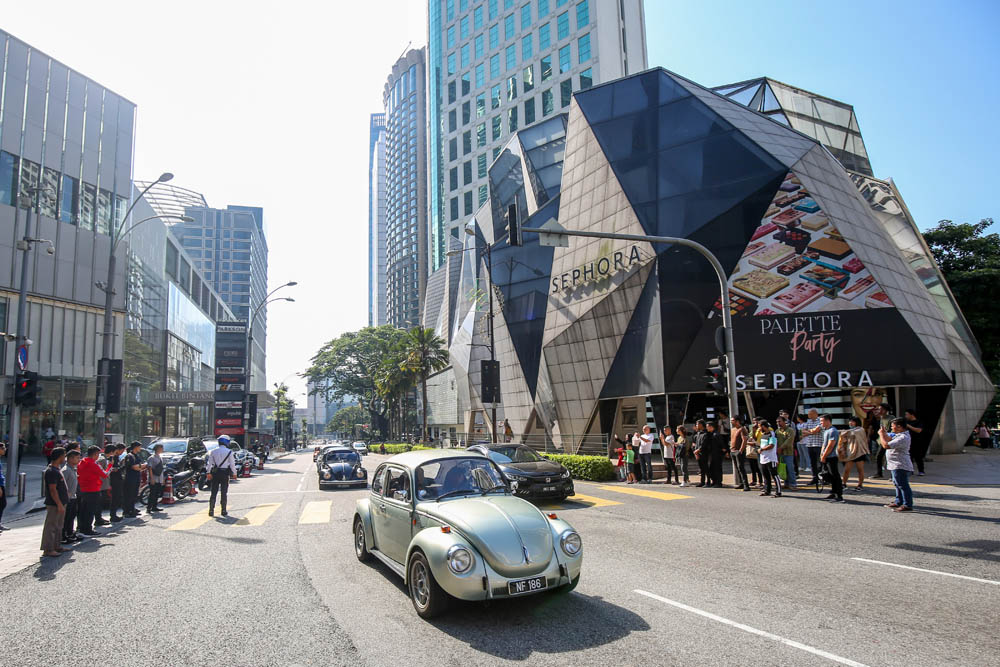 The itinerary for the event began in the morning, where a convoy of 138 Beetle’s making their way through KL before heading to Putrajaya for the Gathering. 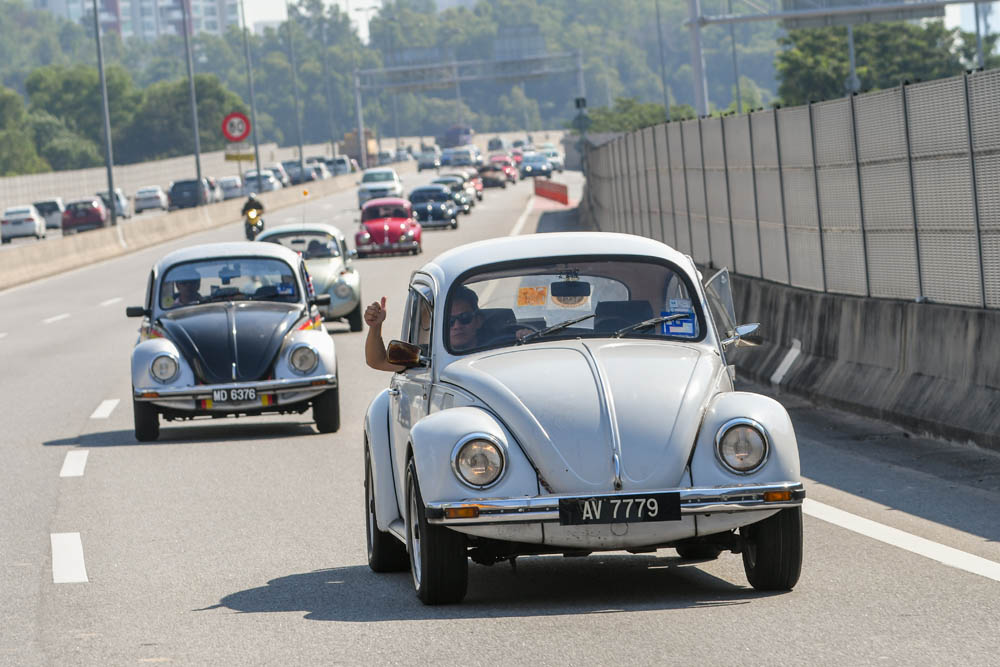 Erik Winter, Managing Director of VPCM expressed his heartfelt appreciation to the Beetle owners who had come from as far north as Perlis and from Johor Bahru for coming together. “It was an emotional moment for us to see the rows and rows of colourful air-cooled and water-cooled Beetle cars and I believe all those who were present today shared this sentiment.” 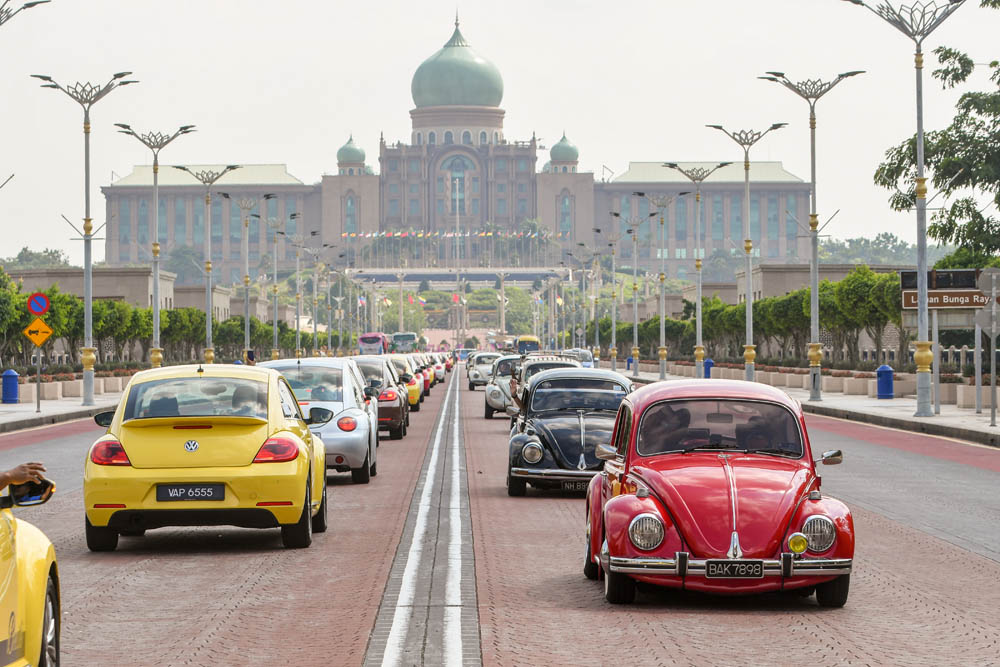 “This is a car that has united people across all walks of life, and they all gathered in Putrajaya over one common passion – the Beetle. The sense of kinship was apparent everywhere, and we are grateful to all owners, and especially to our Beetle car clubs and classic Volkswagen communities for making the event a success.” 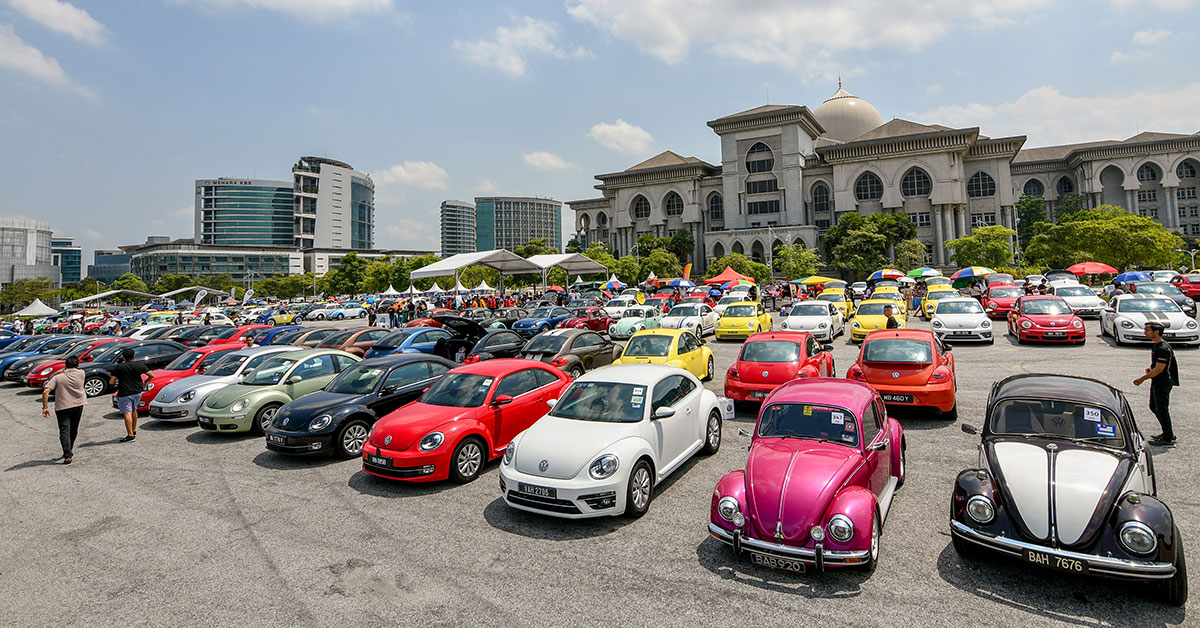 Out of the hundreds of Bugs present, three Beetle cars stood out from the crowd and were awarded “Best in Show”, while one Beetle car, which garnered the most popular vote on social media won “Most Liked Car”. The winners of the “Best in Show” cars were Fairul Irwan, Raja Gopal and Thavanesan A/L Selvaratnam, while Siti Aishah Ismail’s Instagram posting of her Bug earned the “Most Liked Car” title. 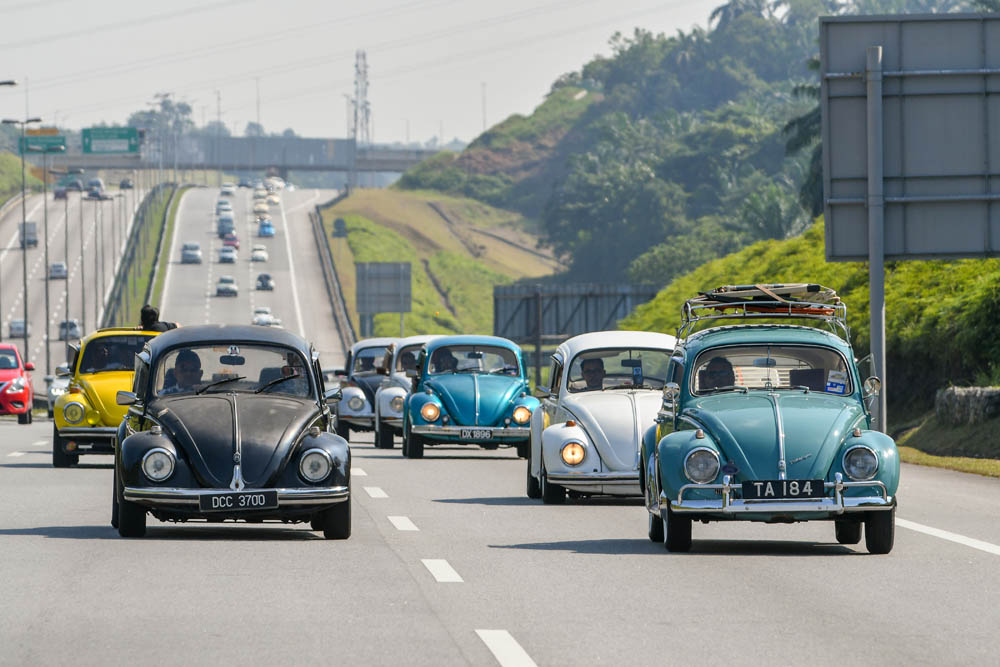 On display at the event was the Collector’s Edition Beetle, launched in Malaysia just one day after the last Beetle rolled out from the production line at Volkswagen’s Puebla factory. It comes decked out with a list of accessories worth up to RM 12,000, including a rear spoiler, decorative film, chrome exhaust tips, aluminium sports pedals, scuff plates, VW Tint and an emblem marking its production run. Priced at RM 164,390 only 75 units are available, and all 75 owners will receive an official Collector’s Edition certificate of ownership. 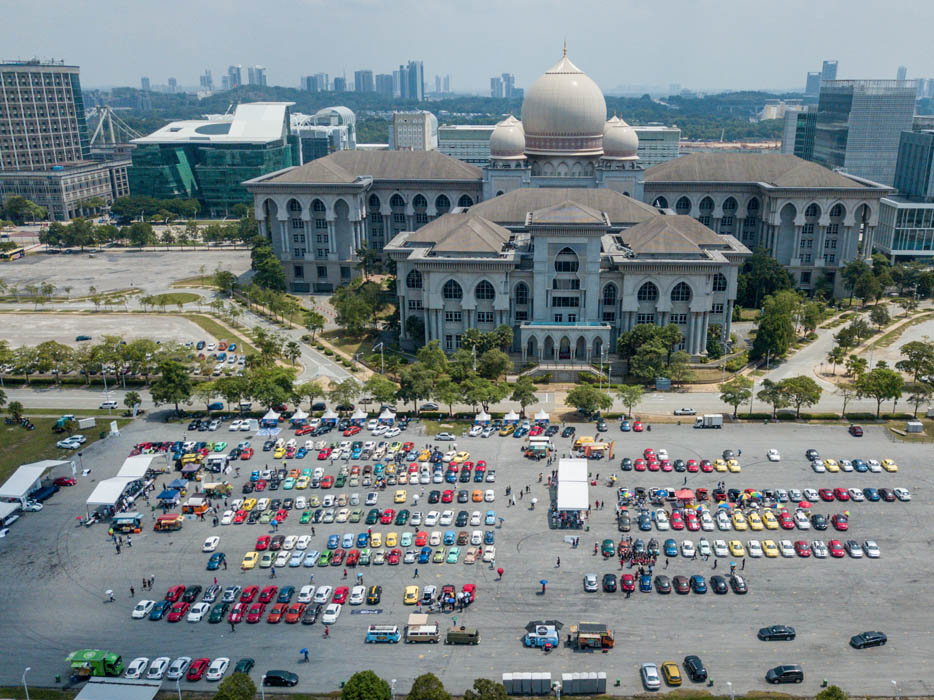 The Iconic Gathering attracted visitors who spent the day celebrating the legacy of the Beetle, and enjoying performances by local acts, delicious food from popular food trucks, shopping at the Beetle car boot sales, test driving other popular Volkswagen models, and other fun activities for the family.

If you’re looking to get the Beetle, click here to check out the Collector’s Edition. Only 75 will be available in Malaysia after which, the Beetle is no more.

Sell your car through Carsome! There’s no fee and you could get up to 20% higher than average trade in price!