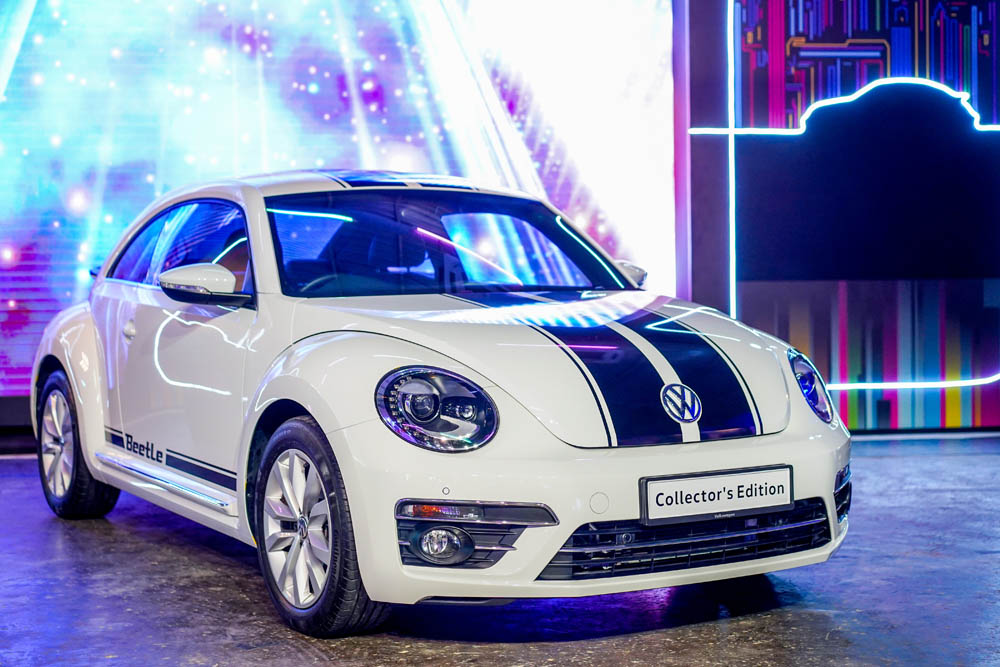 Volkswagen Passenger Cars Malaysia has unveiled the exclusive Collector’s Edition Beetle. As a farewell to the icon that has been around for over 80 years and three generations of the Beetle, Volkswagen announced that the much-loved bug will end production this year. 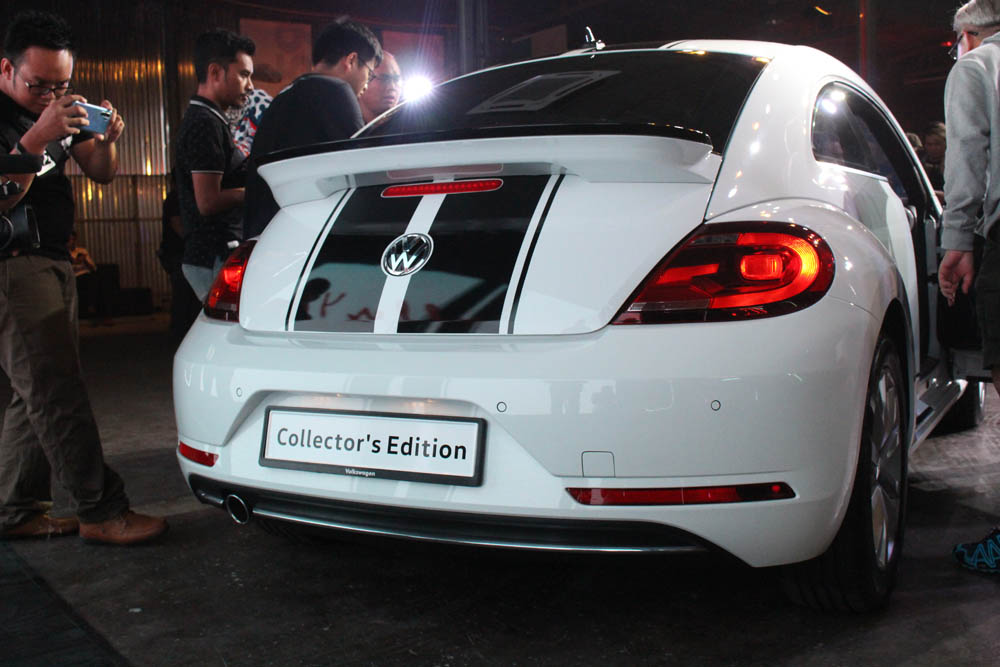 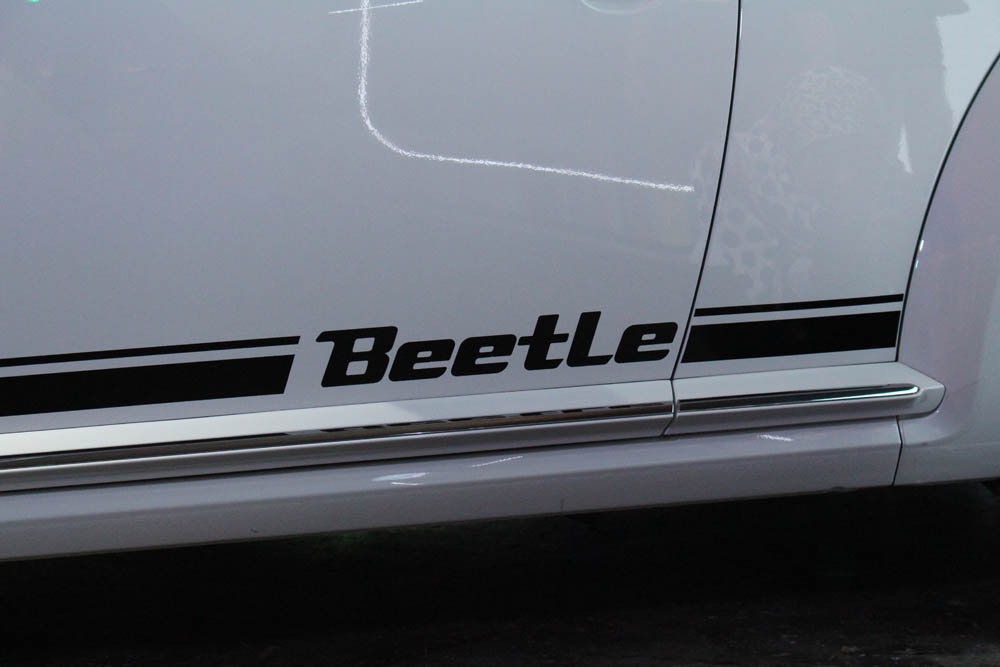 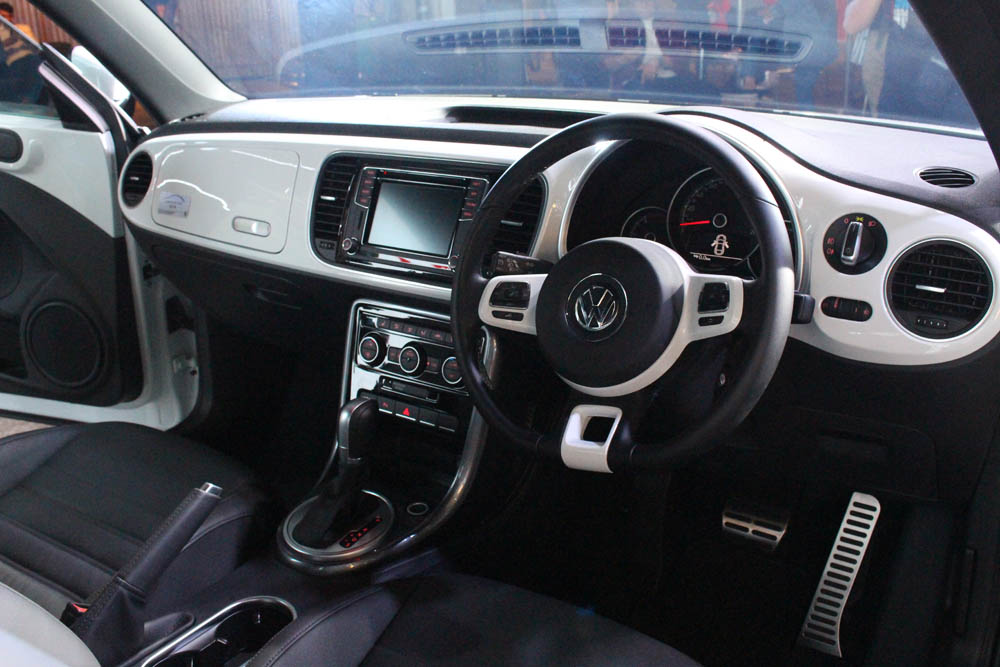 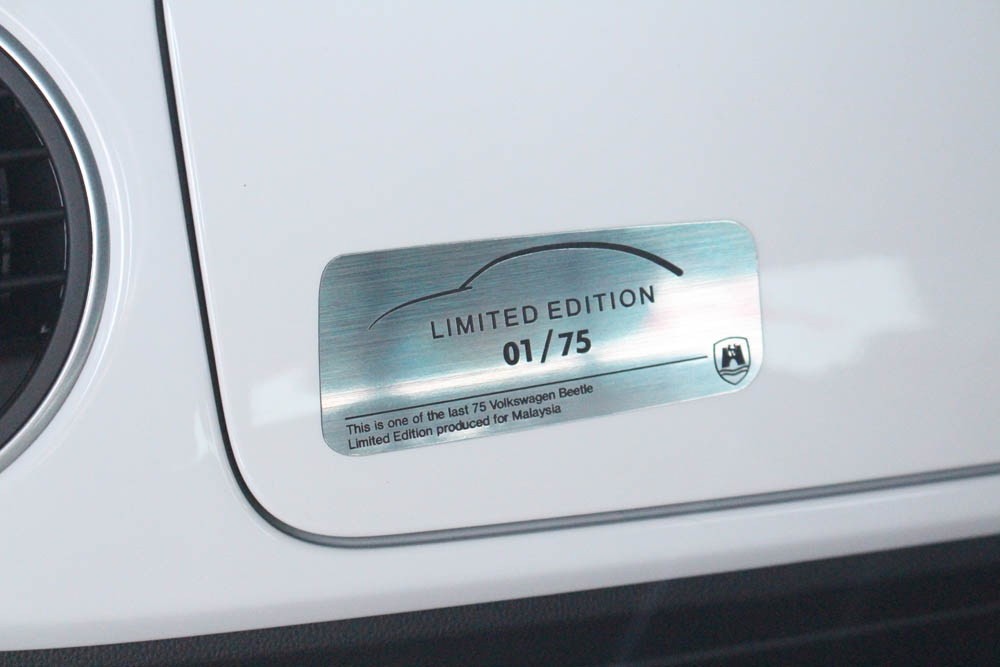 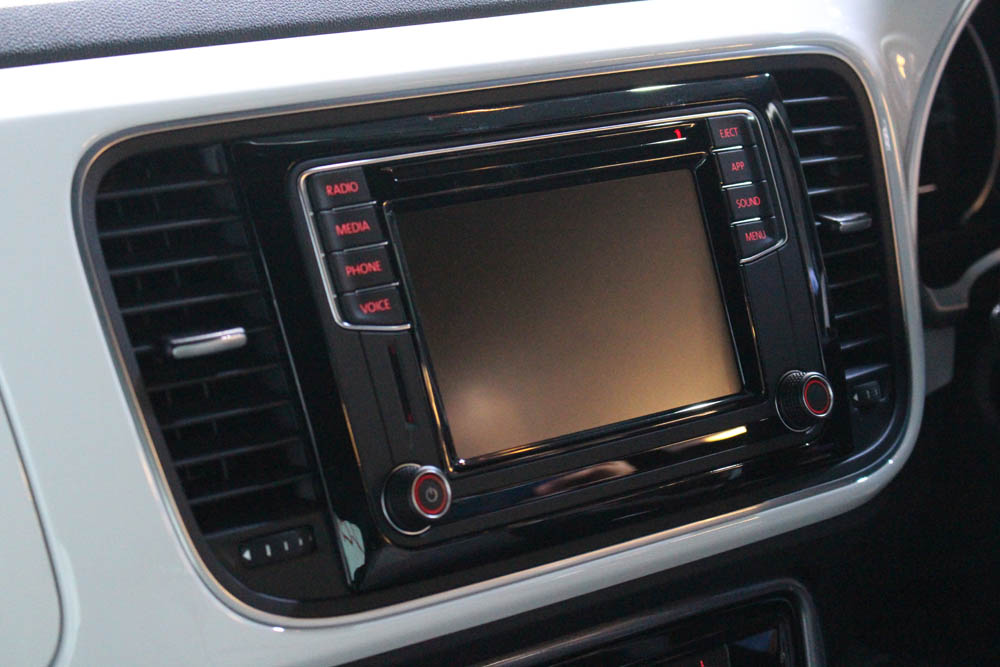 Of course, this goes without saying that owning one out of 75 limited edition Beetle’s will be special, but as the last running production model, it will be historical. Designed by Ferdinand Porsche in 1938, over 21.5 million Beetles have been sold globally, making it one of the best-selling cars in the 20th century. 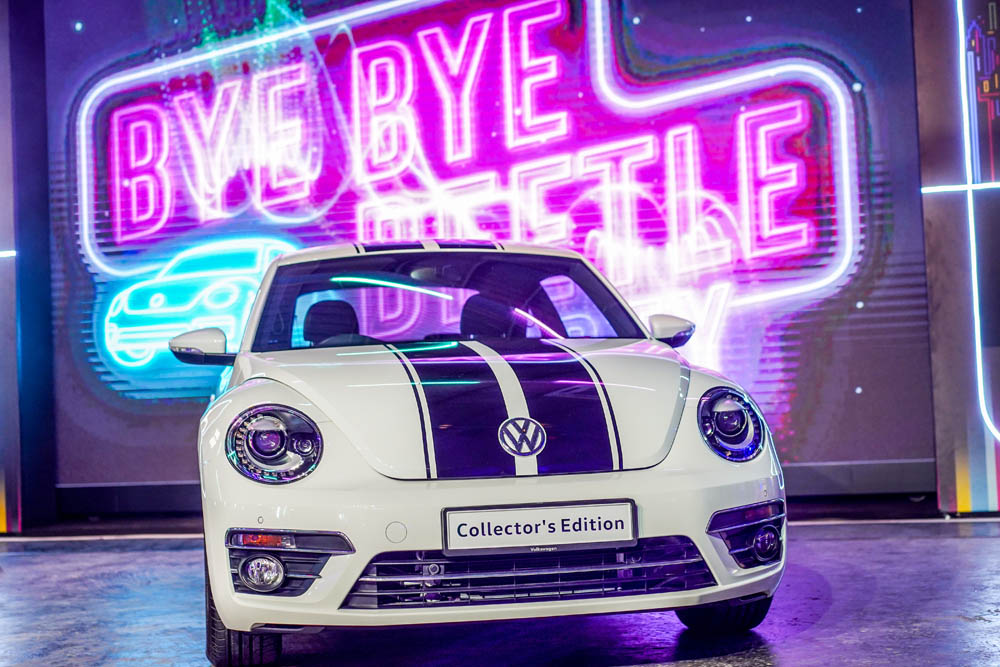 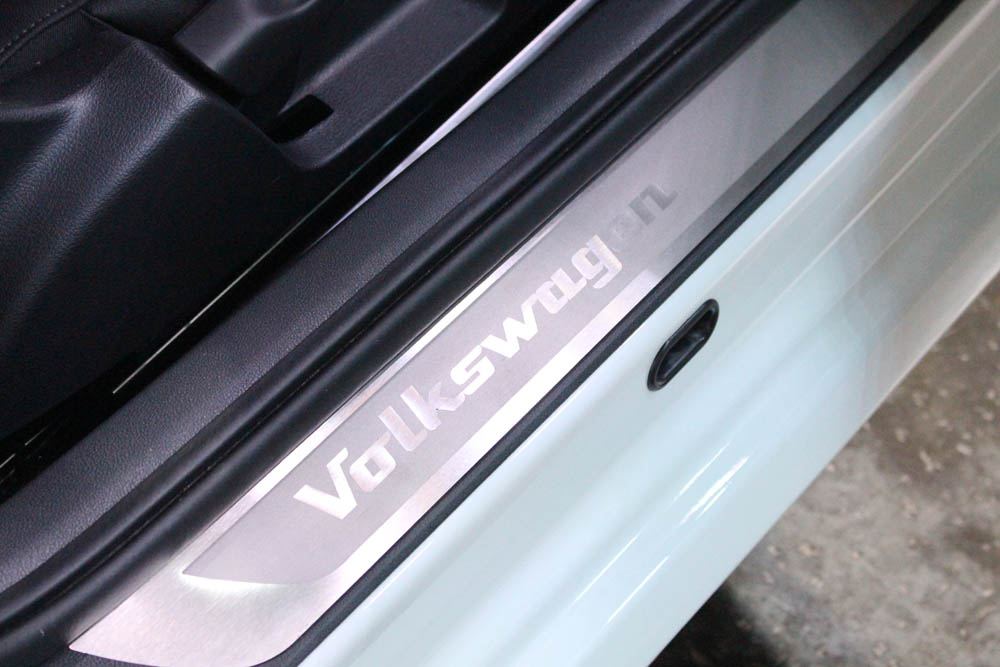 This launch of the Collector’s Edition Beetle is part of Volkswagen’s Bye Bye Beetle campaign, which ends with ‘The Iconic Gathering’ happening tomorrow, 13th July 2019 in Putrajaya. Here, Volkswagen will be attempting to break the current Malaysia record of the largest Beetle gathered at one location during the event and is calling out to all owners of the classic and current Beetle to join in the effort. The magic number they are looking for to beat is 506. 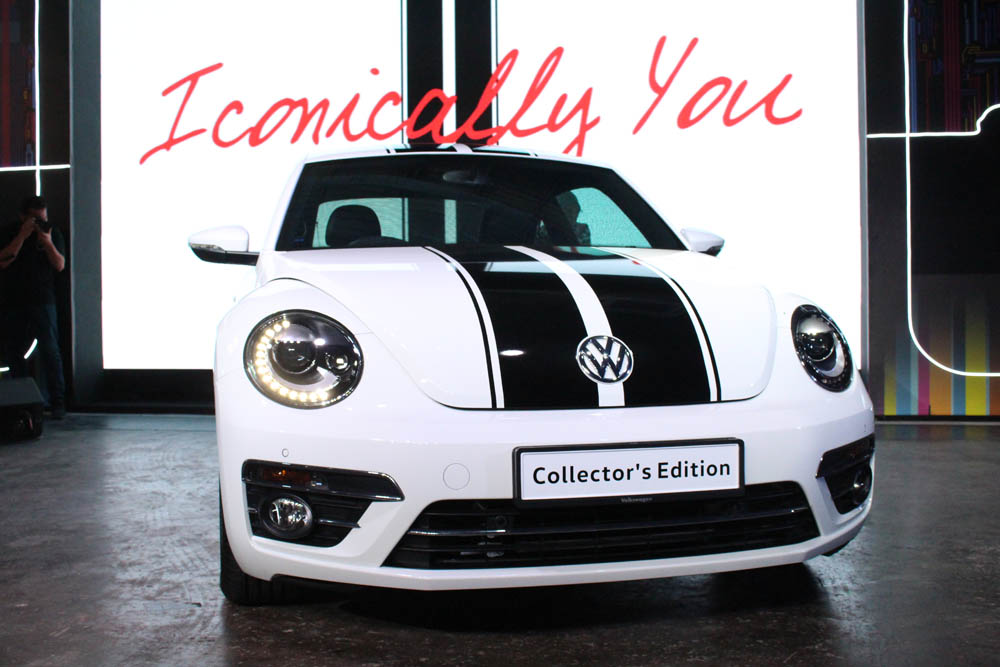 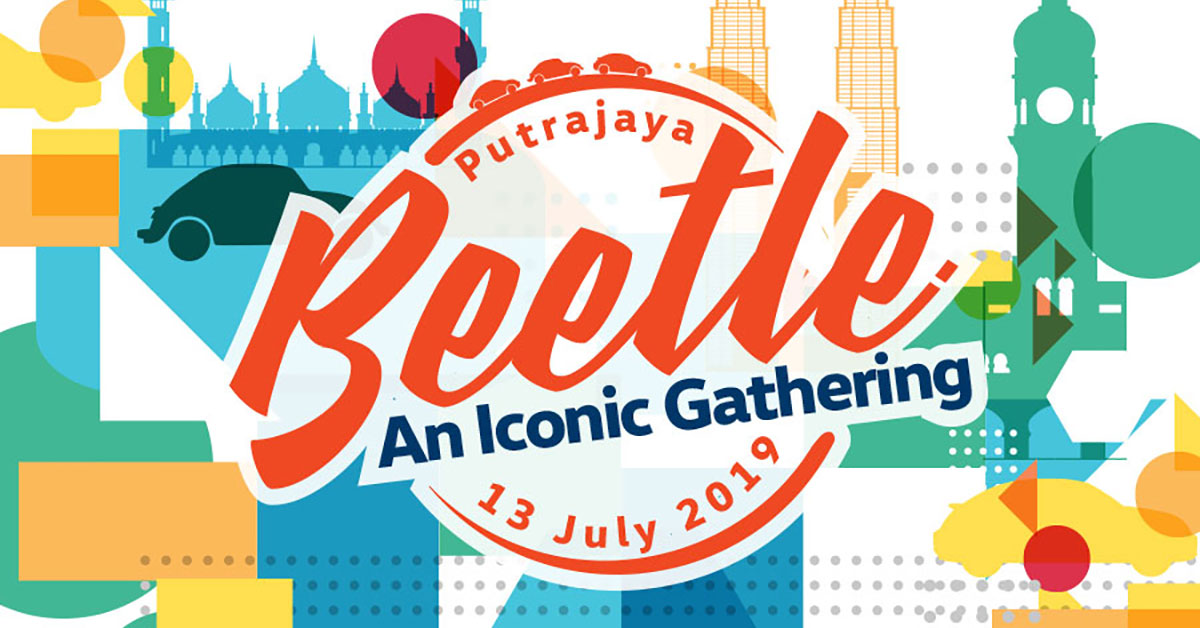 The Beetle Collector’s Edition is priced at RM 164,390 and will be available in Blue Silk, Pure White, Habanero Orange and Tornado Red. All VW models including the Beetle comes with 3 years free maintenance, 5 years unlimited mileage warranty and 5 years roadside assistance.

Click here to find out more about the Iconic Beetle Gathering in Putrajaya!

Sell your car through Carsome and get a chance to own the historical Collector’s Edition Beetle!