Can Your Car Tires Expire? Old Isn’t Always Gold When It Comes to the Rolling Rubber

Your car’s tires are the only physical point of contact with the road making them vital for stability and safety. Poor rubbers will impair braking and cornering. Therefore, in the same way that you shouldn’t stinge on a quality pair of shoes for your feet, you shouldn’t be a scrooge with your car’s tires as well.

When the time to replace your tires comes around, it’s natural to shop around a little to try and find a good deal. After all, who doesn’t love to save some money?

While perusing online, you might come across a set of new tires that are priced significantly lower than other sets of the same model. Peculiar indeed. After all, as the saying goes… if something is too good to be true, it usually is. 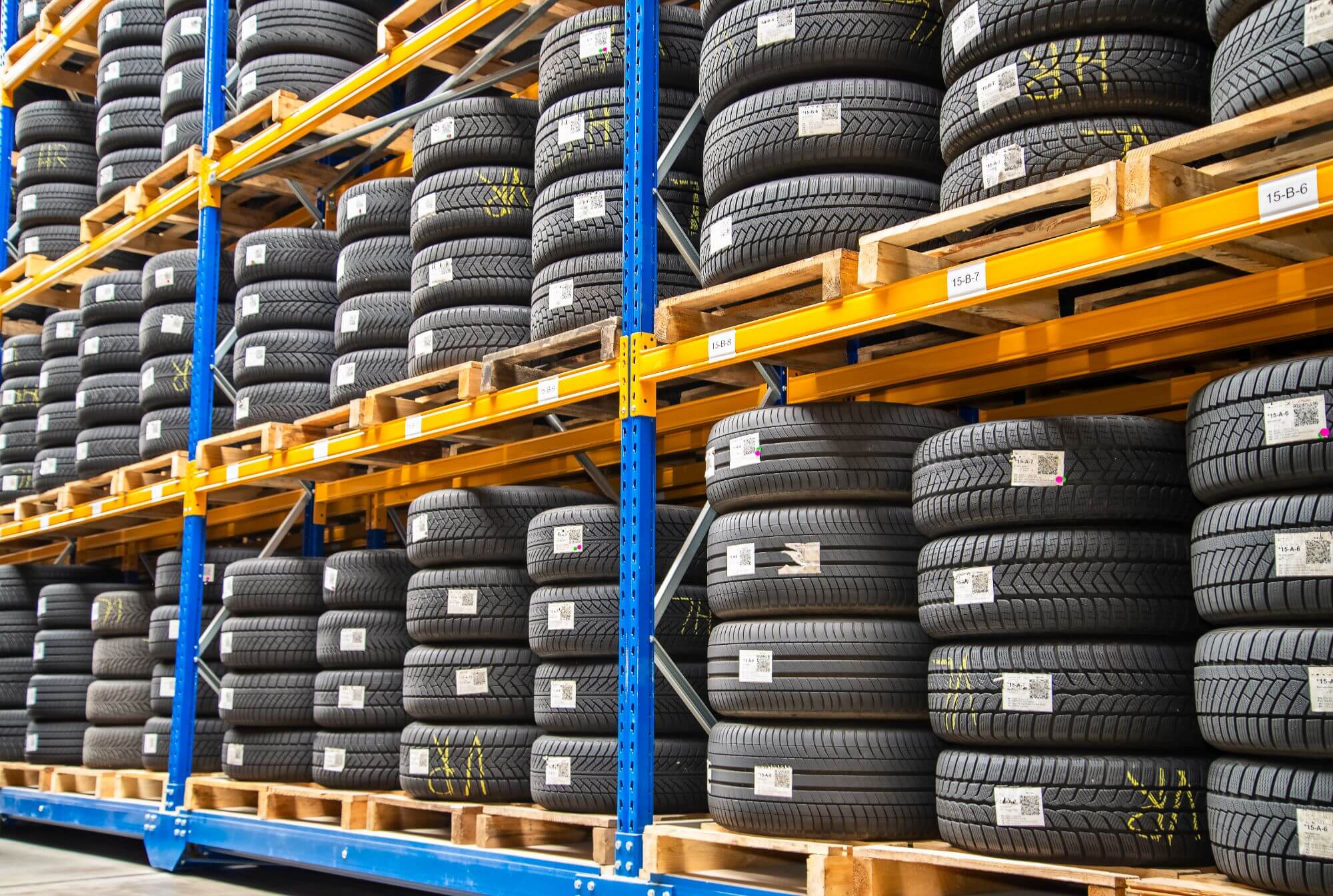 Therefore, the lower pricing becomes obvious once you notice that the particular set was manufactured a few years ago. So, they’re still new tires but just a few years old.

That shouldn’t be an issue, right? After all, tires don’t have an expiry date… do they?

Well, unlike milk going sour overnight, your tires aren’t going to turn rock solid and disintegrate but rubber itself can harden, causing its properties to deteriorate in the process.

Is It Safe to Purchase Old Tires?

Depending on the date of manufacturing, some tires can already be expired when you purchase them. Unused tires should only be stored for a maximum of six years before being considered “expired” and unsafe for use. The reasoning behind this is dependent on the rubber compound and not the depth of the tire treads themselves.

So, even if the tire is brand new but has exceeded six years, you should probably avoid it.

Prior to the year 2000, tires came with a recommended storage limit of not more than 10 years from the manufacturing date. Nonetheless, modern guidelines have seen that term shortened to just six years with the caveat that the tires are stored indoors, away from the harmful ultraviolet (UV) rays of the sun.

Read More: What to Do during a Tire Blowout and How to Avoid Crashing?

Does This Apply to the Tires Currently on My Car?

Unfortunately, they do. Many owners mistakenly assume that the tire’s lifespan is determined by the depth of its tread. While this is true if the treads wear out, the lifespan is equally dependent on the age of the tires as well.

Rubber begins to oxidize when exposed to the elements and will begin to harden, causing its ability to grip to degenerate. Therefore, even if the treads are still deep, the tire should be replaced if it has exceeded the recommended lifespan.

“Low mileage is not really the issue if the cars are used irregularly but tire aging is. Tire aging occurs if a car is parked for a long period, the rubber will oxidize causing hairline cracks.” 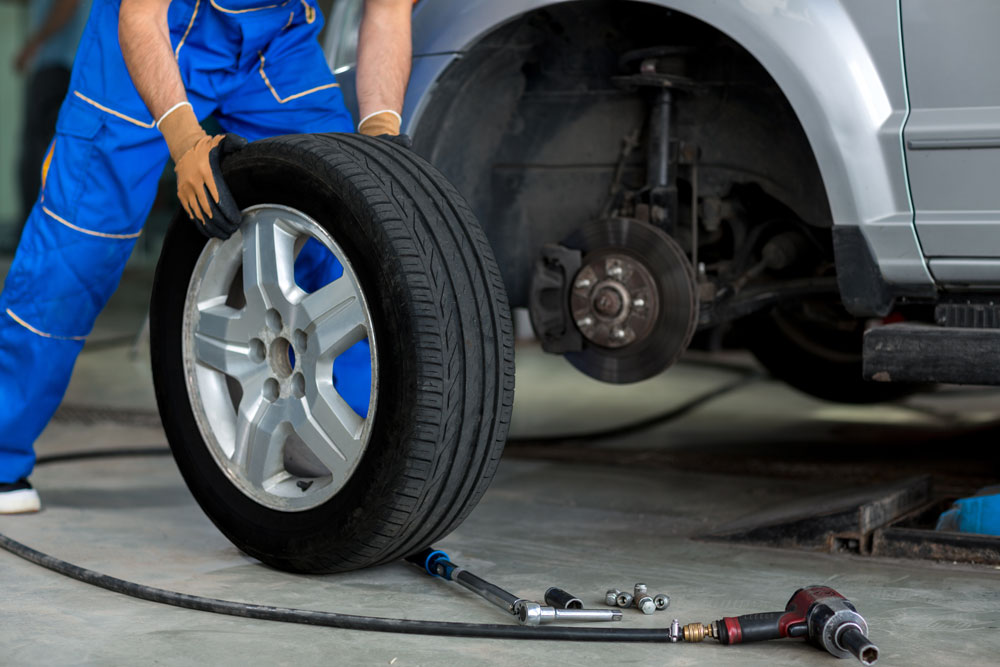 This aging gets even worse if the car is regularly parked under direct sunlight without shelter, being exposed to UV rays. Further accentuating the rubber’s aging is a lack of use. If the car is used regularly, the movement will help delay the aging process.

The reason for this is due to the tire’s movement causing the antioxidant or antiozonant on the rubber to bleed to the outer surfaces of the tire tread and sidewall. As this is done, the antioxidants will form a protective layer that deters premature aging.

So, Can I Buy Older Tires That Are Still New?

Well, depending on the manufacturing date and how said tires were stored, the short answer is yes. As long as the tires haven’t exceeded six years of age and were kept indoors, you can purchase them.

As for low-mileage cars, it’s recommended you replace them after 5 years regardless of the tread depth as past that age, most tires are considered “expired”. Do try and drive them at least once a week as the regular rotation will slow down the aging process of the rubber.

However, if your tire’s age is past 3 years, it’s recommended you regularly check them for hairline cracks on the side walls. If you spot these cracks, you should replace them as soon as possible and avoid long distances.

How Do I Check the Age of My Tires?

This one is easy. To know the date of manufacturing, look out for the 4-digit DOT code on the sidewall. The first 2 digits indicate the week while the last 2 digits are the year. 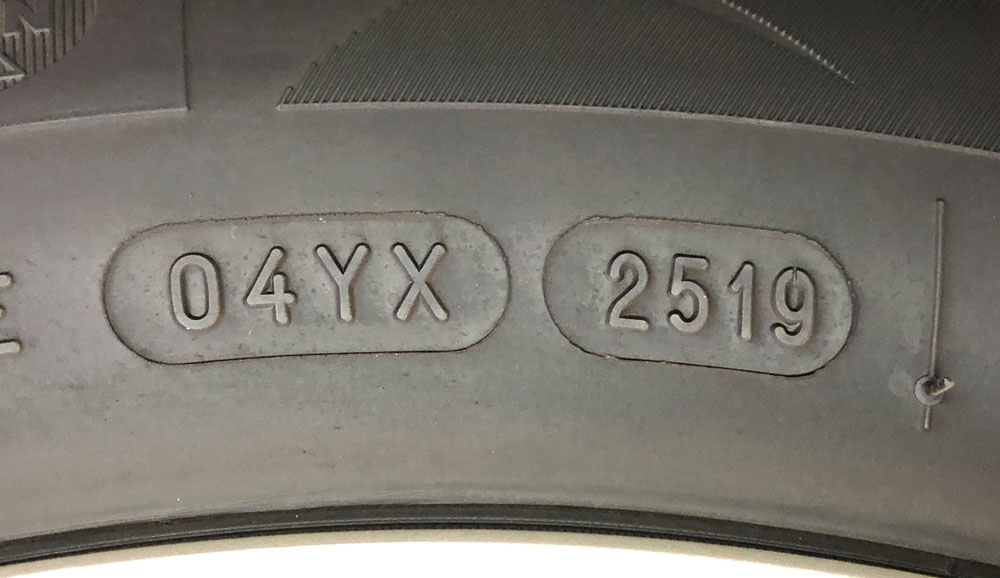 Avoid tires that are more than six years old and be sure to replace the pieces on your car after five years. To extend the tire’s lifespan, try to drive the car at least once a week; even if it’s your family’s second or third car.

If you’re looking for a quality pre-owned car, check out CARSOME today. You can also download our app from the Google Play Store or Apple App Store and browse our large inventory at your fingertips!