Before You Buy a Used Perodua Myvi, Check These 5 Things

The Perodua Myvi (dubbed as ‘King’) does not need any introduction here in Malaysia. It was the best-selling car in Malaysia for eight consecutive years in a sedan-dominated market since the first generation Myvi was launched. By the year 2017, the Perodua Myvi sold over one million units and by 2019, it was crowned again (not literally) the nation’s best-selling car – this is no different in 2021 despite the COVID-19 pandemic.

Check out the evolution of our nation’s best-selling car here. 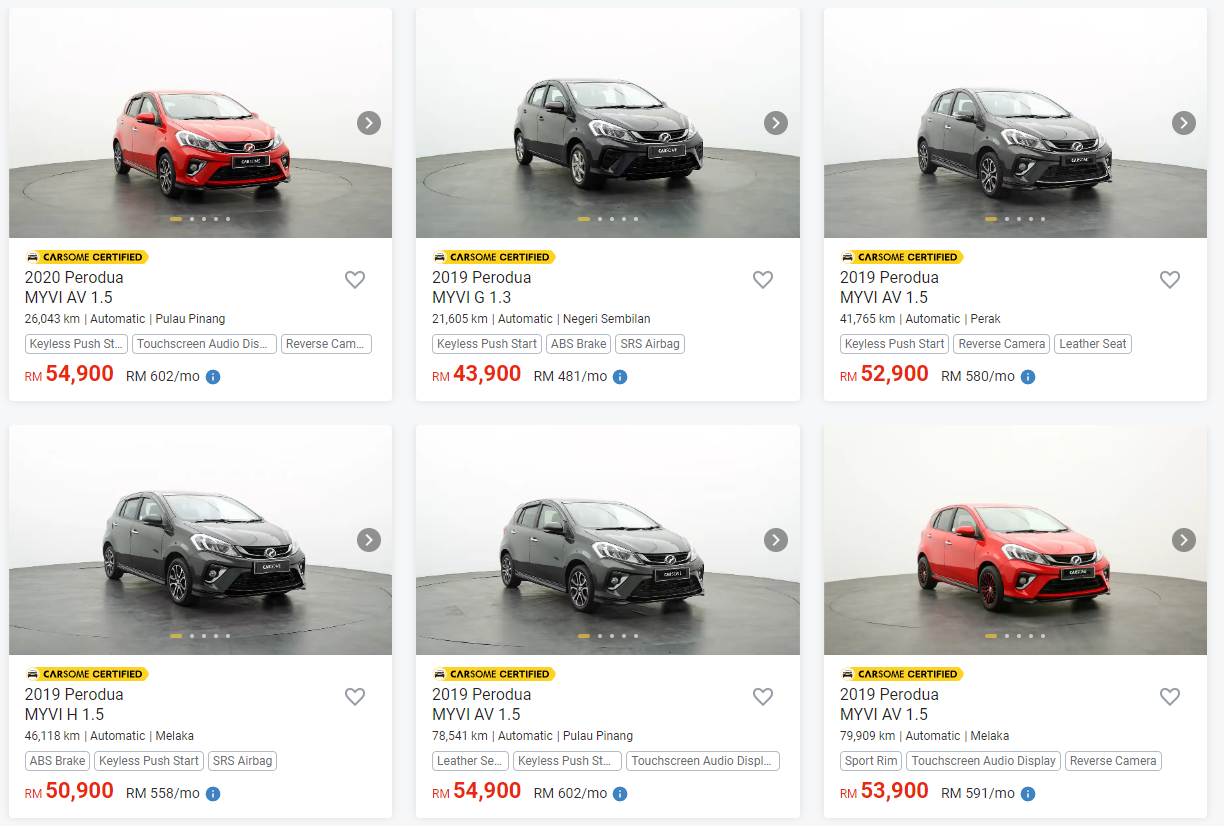 It is clear that the third generation Perodua Myvi (M800) is a significant upgrade over the predecessor it replaces. The body is less boxy and more sharp looking, with a lower and wider stance, making the car feel more stable.

Furthermore, there are more standard features now on the third generation Myvi such as keyless entry (which allows you to lock or unlock your car by pressing the button on the door handle), push-start button (starting the car with a push button instead of the outdated “insert and twist” method), full size spare tire, LED headlights and taillights (LED combination), acoustic windscreen (blocks ambient noise from outside), Anti-braking System (ABS), Electronic Brakeforce Distribution (EBD) [prevents the tires from locking up and skidding], Vehicle Stability Control and traction control (stabilizes the car if it loses control), four airbags (predecessor only had two) and a five-star ASEAN NCAP crash test rating (improved over the four-star of its predecessor to ensure safe design standards in crashworthiness).

For the six airbags, you need to step up to the Perodua Myvi 1.5 High variant and while you do get the Perodua’s version of ADAS (Advanced Driver-Assistance System) or in Perodua’s marketing terms – Advanced Safety Assist (A.S.A), you need to get the top of the range Perodua Myvi 1.5 Advance variant for that. At the time of launch in 2018, the third generation Myvi was the cheapest car to receive such an advanced driving aid system.

Here’s everything you need to know about Perodua’s Advanced Safety Assist (A.S.A).

3. Which Variant to Buy?

We recommend the third-generation Perodua Myvi 1.5 High variant as it gets you the six airbags, a more refined engine with higher power output (same as the 1.5-liter engine found in the Toyota Yaris) and sportier trims such as larger dual-tone rims, body kit and a spoiler. 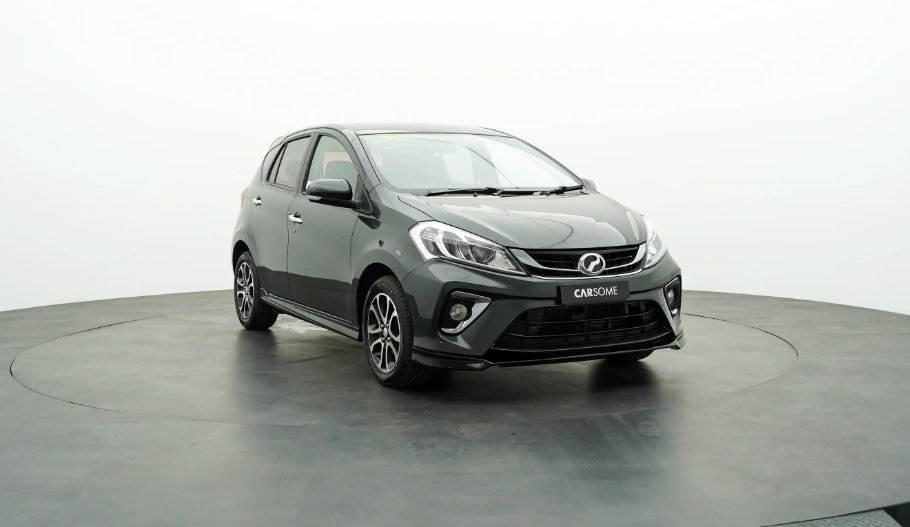 4. What Are the Common Problems?

The Perodua Myvi has been Malaysia’s best-selling car for so many years and you do not get such standing without its reliability. Despite the fact that the third generation Myvi is fully-designed locally without being based on the Toyota Passo/Daihatsu Boon, reliability has always been a part of the Myvi.

Mechanically speaking, there are no common problems here except for the first generation Myvi (M300), which is known for air-conditioner compressor issues. Due to poor lubrication in the engine, the oil in the compressor can turn black after some time and will damage the air-conditioner over time.

If you plan to get the first generation Myvi, it is recommended to service the air-conditioner immediately after getting it. Other than that, regular service and maintenance will keep the car problem-free.

Do note there was a recall by Perodua for the Myvi’s fuel pump replacement, affected models were manufactured between late-2018 to 2019. Therefore, this is something to keep in mind when surveying for a used Perodua Myvi.

5. How Much to Maintain?

The Hatchback That Aids Inability

Whether you’re a fresh graduate looking for a car or a person looking for a daily vehicle or even as a second car, the Perodua Myvi is a great choice as it’s reliable, it’s practical, has a low maintenance cost, and most of all it is value for money. The Myvi is suitable for anyone from all walks of life.

Here at CARSOME, we believe in creating an end-to-end buying journey to eliminate the concerns of traditional used car buying experience. CARSOME Certified is the new standard of buying pre-owned cars backed up by our 175-point inspection together with our CARSOME Certified Refurbishment Process. By creating a trusted used car ecosystem, CARSOME Certified guarantees trust, transparency, and choice.