MINI Cooper: Is the MINI Right for You? (Used Buying Guide)

Everyone knows the MINI Cooper as a cute hatchback, but it’s officially known as the MINI 3-Door – either way, anyone will be able to recognize a MINI 3-Door hatch from afar thanks to its iconic, quirky  MINI design.

It is only a MINI that can pull off the MINI look. From Mr. Bean’s Citron Green 1977 Leyland MINI with a matte black bonnet to the red, white, and blue MINI 3-Door in the 2003 “The Italian Job” movie, it’s clear that the MINI 3-Door hatch is an icon in the automotive industry. In 1994, the BMW Group acquired the Rover Group (which owned the iconic Mini) and in less than four years, BMW unveiled a MINI hatchback concept that was bigger, more mature, and ultimately more powerful. 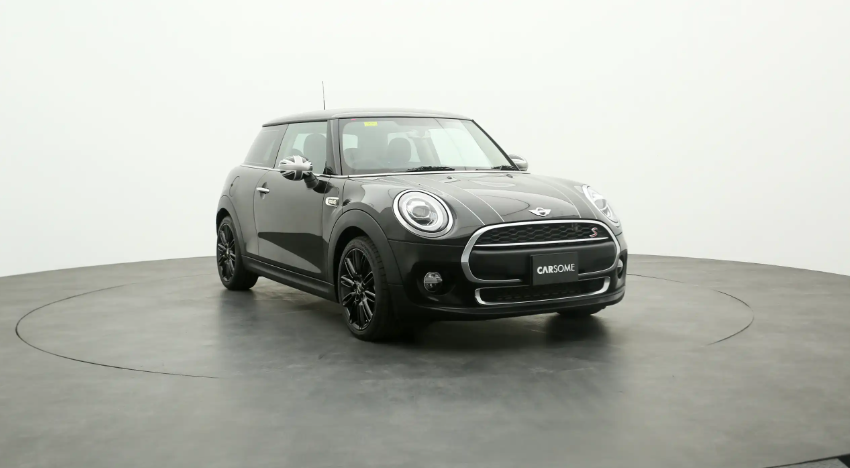 Quick Run-down on the MINI Cooper and Cooper S Specs

Interior-wise, the base MINI Cooper is the only variant that comes with fabric seats while the rest come with leather upholstery. The base variant also gets a chrome line trim, manual air-conditioner, MINI Radio Basis with Bluetooth connectivity, and sports leather steering wheel.

As standard, all variants feature three driving modes – GREEN, MID and SPORT mode. All variants also feature an LED ring in the center-dash located at the top of the MINI Radio Visual Boost, which changes colors based on the driving modes and other car’s systems such as media volume change and climate control change. 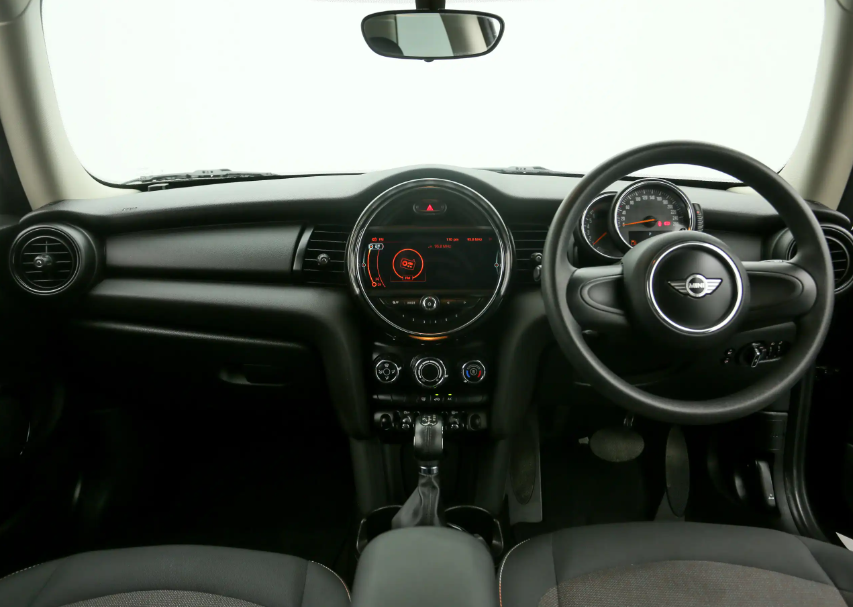 Here’s a detailed explanation of what these safety features mean:

Price Range for a Used MINI Cooper and Cooper S

The price of a used MINI 3-Door (F56) varies depending on the year, variant, condition, and mileage of the car. At the time of writing this article, the prices are as follow:

As preventative maintenance, it is recommended to put your used MINI Cooper or Cooper S through a carbon cleaning service in order to keep the engine clean from black stains (soot), especially when the mileage is near the 100,000-kilometer mark.

In fact, a good rule of thumb is to replace all the fluids in a used car after collection as fluids deteriorate over time. Nonetheless, if your budget doesn’t allow it then doing a minor service when you get the car is good enough. 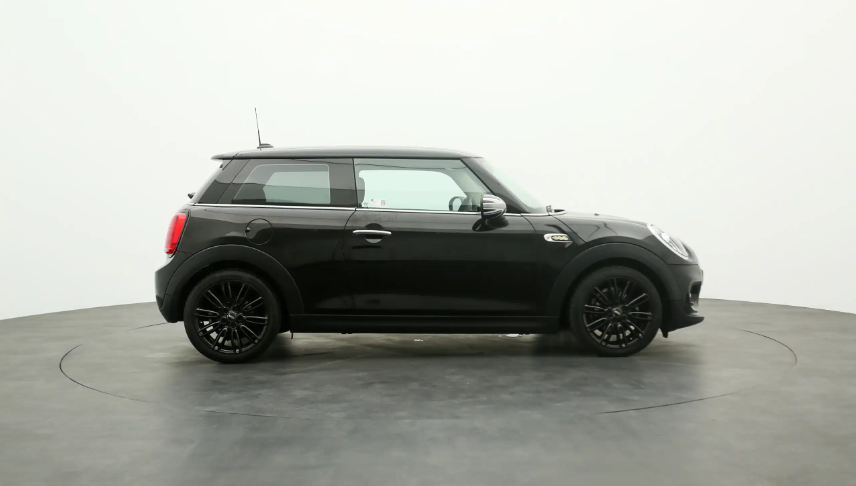 Mechanically, there are no common problems here. Regular service and maintenance will keep the car problem-free. Nevertheless, there have been some reports regarding the turbo failures with the 1.5-liter engine (B38). Moreover, the engine mounting, gearbox mounting, and lower support mounting are parts that require attention because these parts wear out faster than usual mountings. The ignition coils and high-pressure fuel pump are also parts that need to be inspected.

Buying a MINI Cooper Is a Lifestyle Statement

The third-generation MINI 3-Door (F56) is definitely a significant upgrade over the first and second generations. The BMW Group did an amazing job with the F56 MINI Cooper / Cooper S by sharing the same engines across their BMW lineup, this inevitably gave the 3-Door hatchback more power which made sense because the third-generation (current generation) MINI 3-Door is in every way larger and heavier than the predecessors it replaced.

As a stylish, quirky hatchback with impressive power, the MINI is a fun, compact vehicle that is sure to turn heads wherever you take it. A person who buys a MINI is a person with exquisite taste.

Here at CARSOME, we believe in creating an end-to-end buying journey to eliminate the concerns of the traditional used car buying experience. CARSOME Certified is the new standard of buying pre-owned cars backed up by our 175-Point inspection together with our CARSOME Certified Refurbishment Process. By creating a trusted used car ecosystem, CARSOME Certified guarantees trust, transparency, and choice.

Check out our wide selection of CARSOME Certified hatchbacks here.