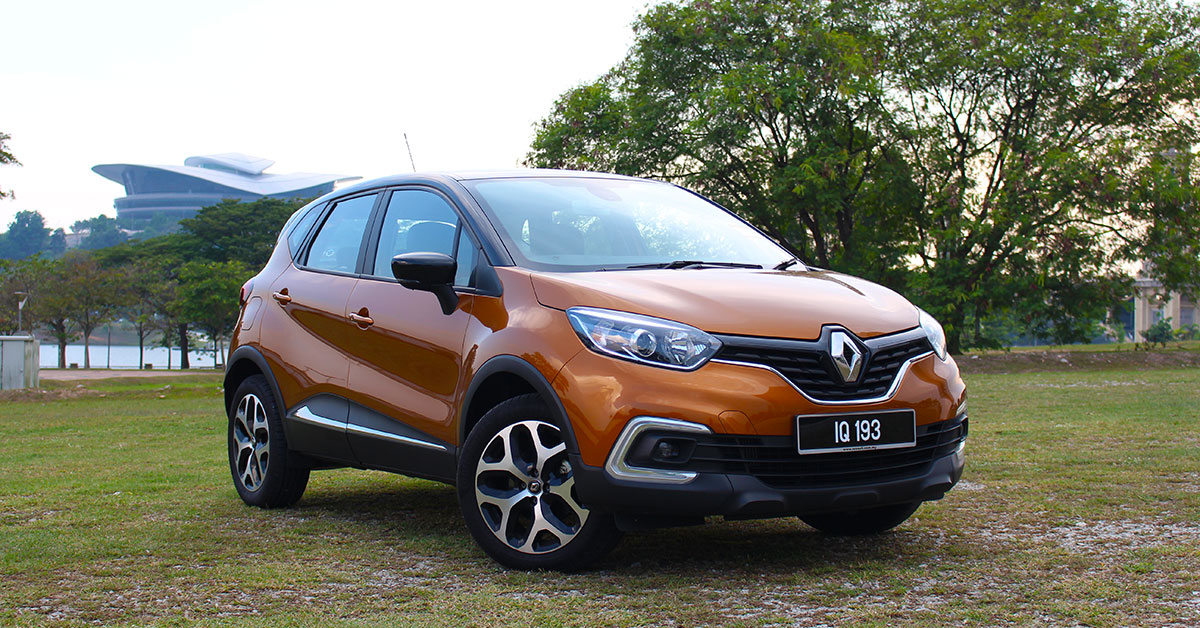 The number of new B-segment continental crossovers for sale in Malaysia is just a handful, three to be exact. Of the three, Renault’s Captur is undoubtedly the most popular. Officially launched in Malaysia late 2015, the Captur had been locally-assembled in Segambut, Kuala Lumpur, since April 2017 and received a facelift in 2018. Renault recently announced its latest version of Captur that builds on the original’s success – striking body colours, straightforward interior and up to date technologies. 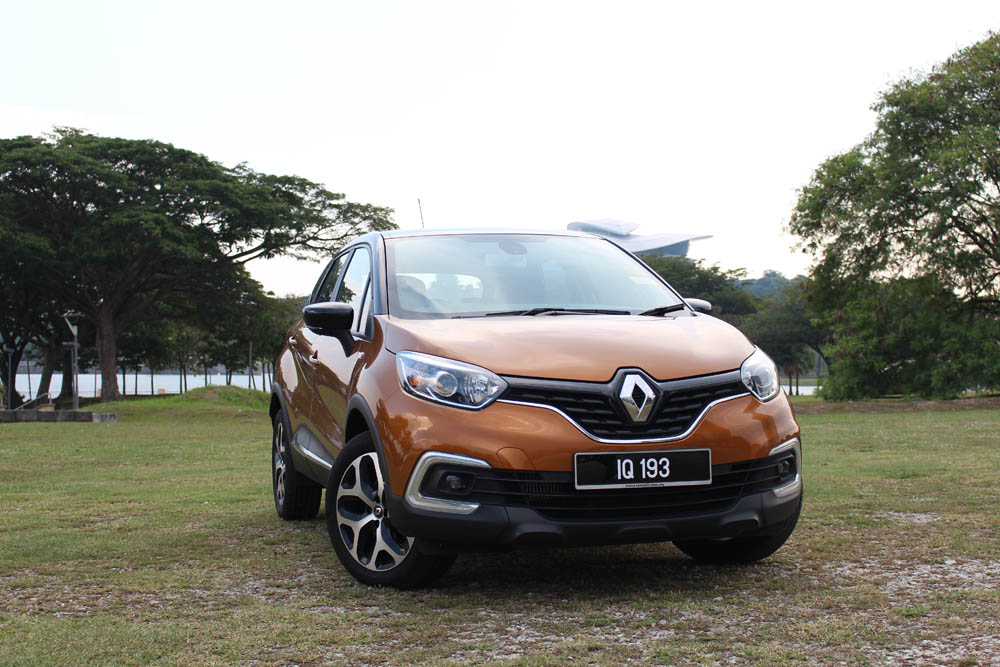 As crossovers go, we think the upgraded Renault Captur certainly looks better than before. Renault updated the style to bring the Captur in line with its next-generation design. 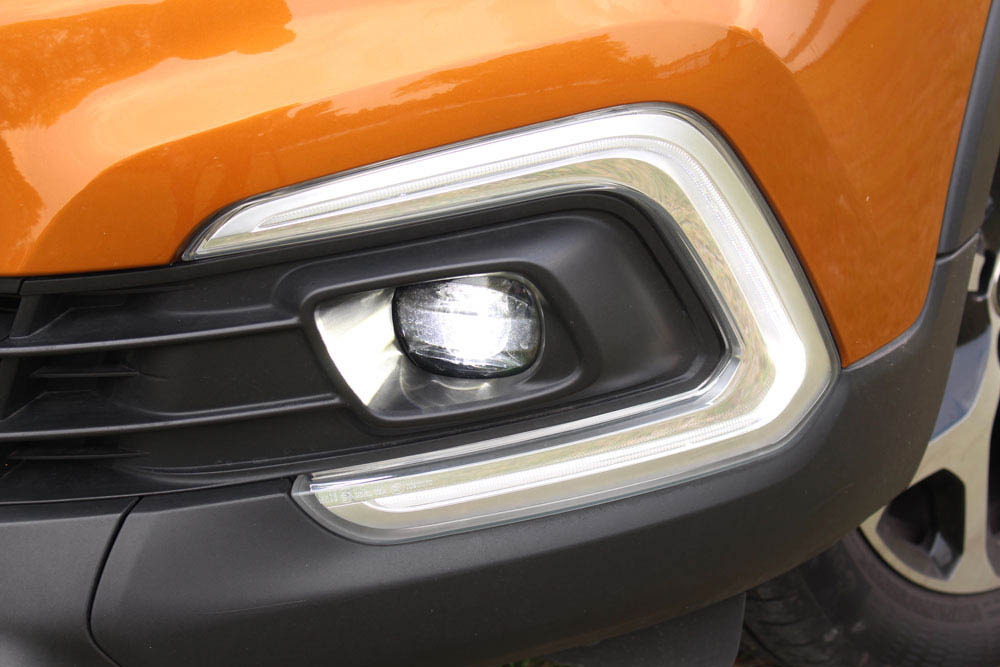 The front now looks more streamlined with the C-shaped Daytime Running Lights (DRLs) at the bumper sides and a redesigned centre grille.

The rear tail lamps now come with LED light guides to give them a little more character especially when lit. 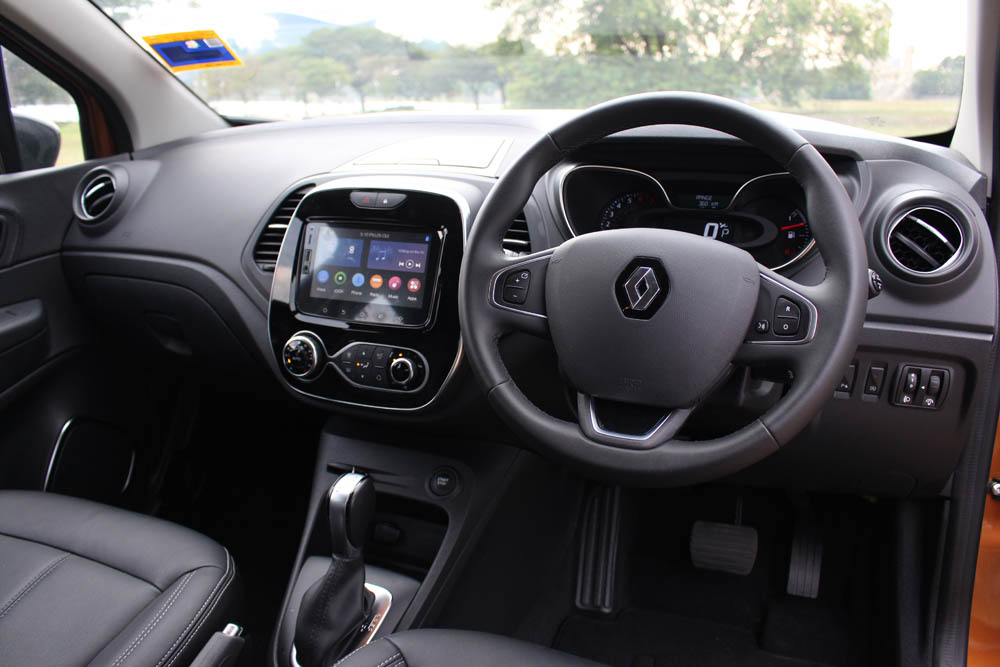 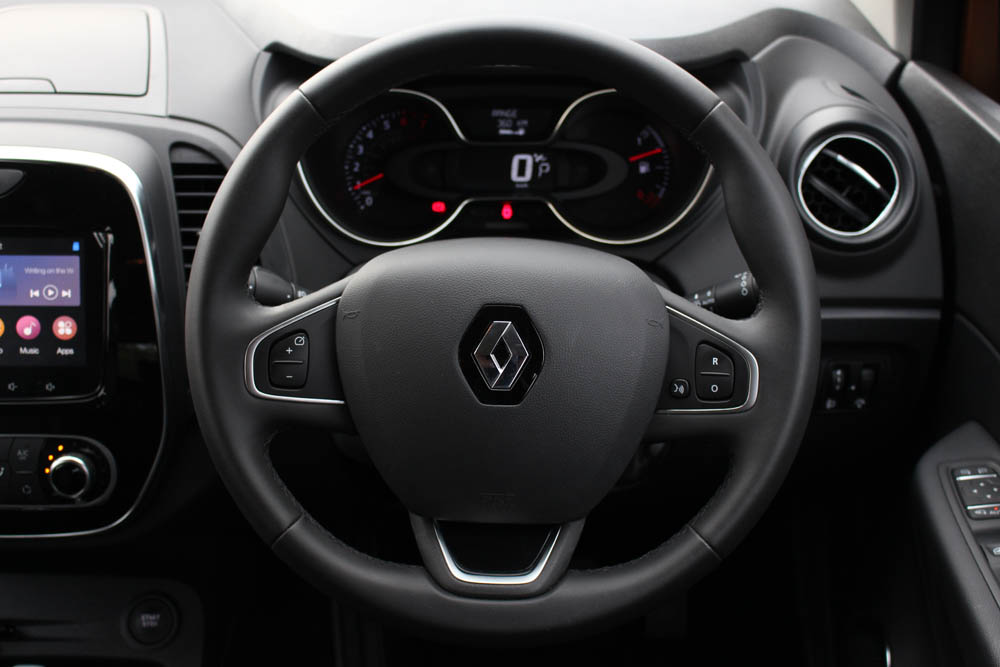 In the cabin, the Captur strikes a unique yet straightforward appeal. Hard plastics and trims are in monotones of black, grey and silver which join the black combination leather seats. The driver instrument cluster design merges both digital and analogue displays for that sportiness while the elevated seating position allows for a good view ahead for drivers. 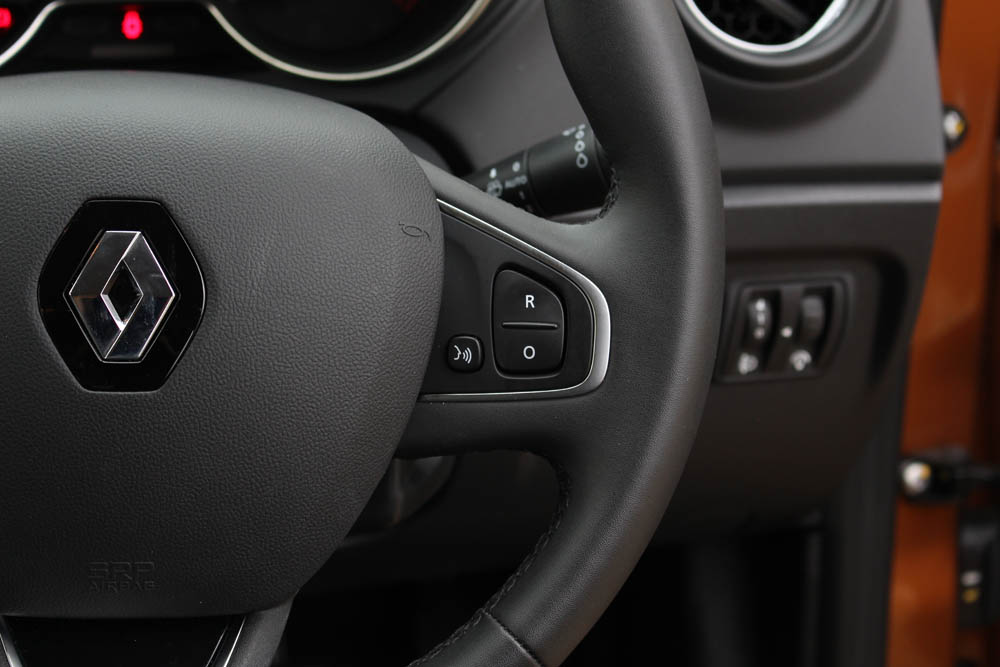 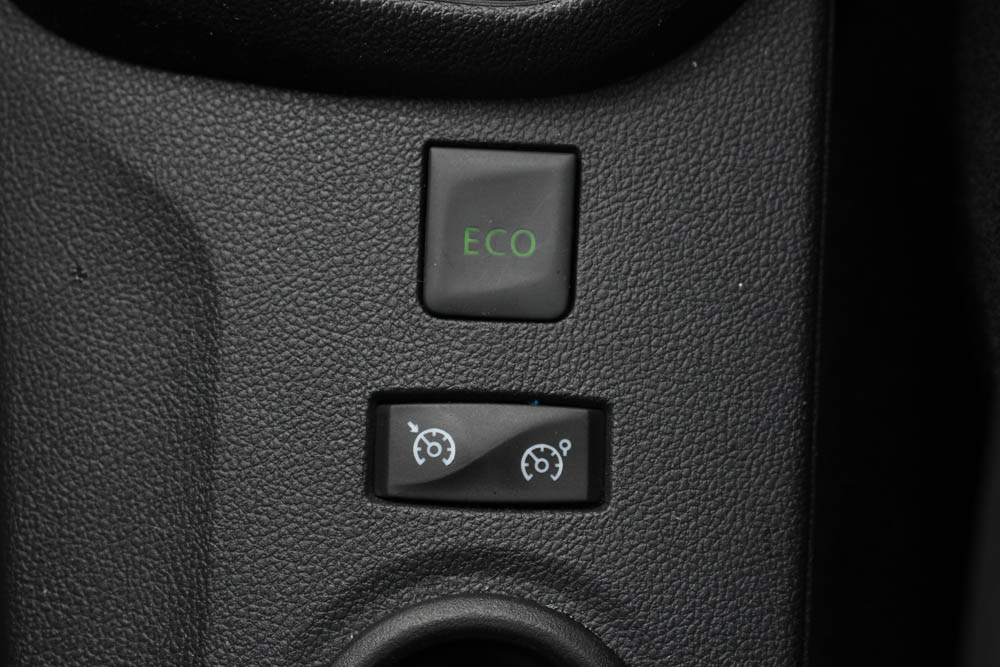 For those unfamiliar with Renault interiors, the Captur would be a unique experience as several button positions go beyond the standard convention. Renault repositioned the placement and operation of the Speed Limiter/ Cruise Control, which is usually operable from the steering stalk or through the steering wheel. In Captur, the Speed Limiter/ Cruise Control is activated from the lower console, while the speed setting, resume and off buttons are on the left and right sides of the steering wheel. 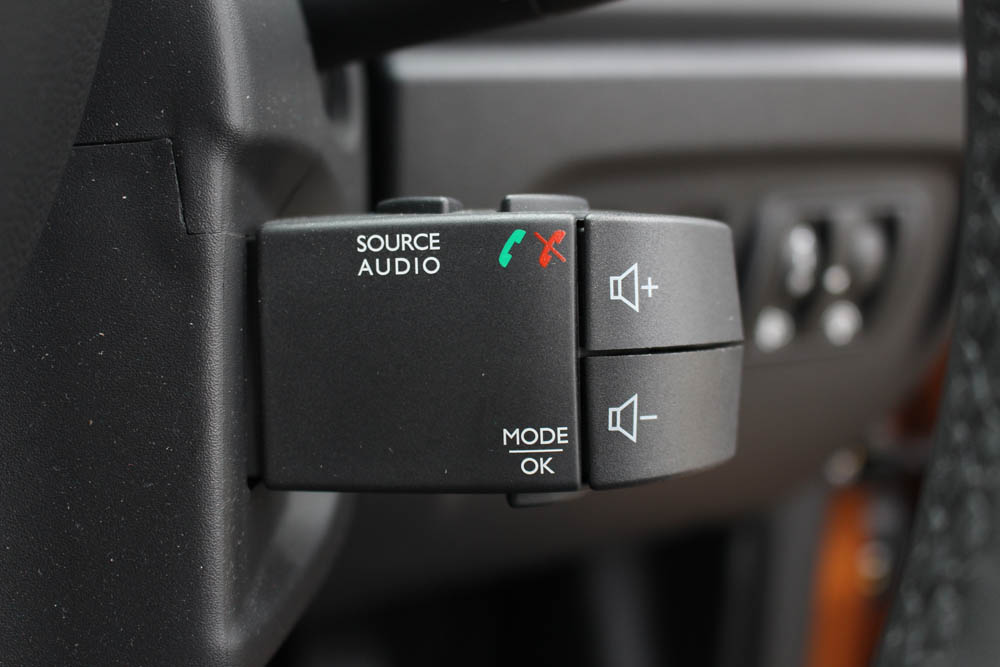 What about the audio and phone controls you might ask? It is a separate stalk located behind the steering with push and pull buttons. 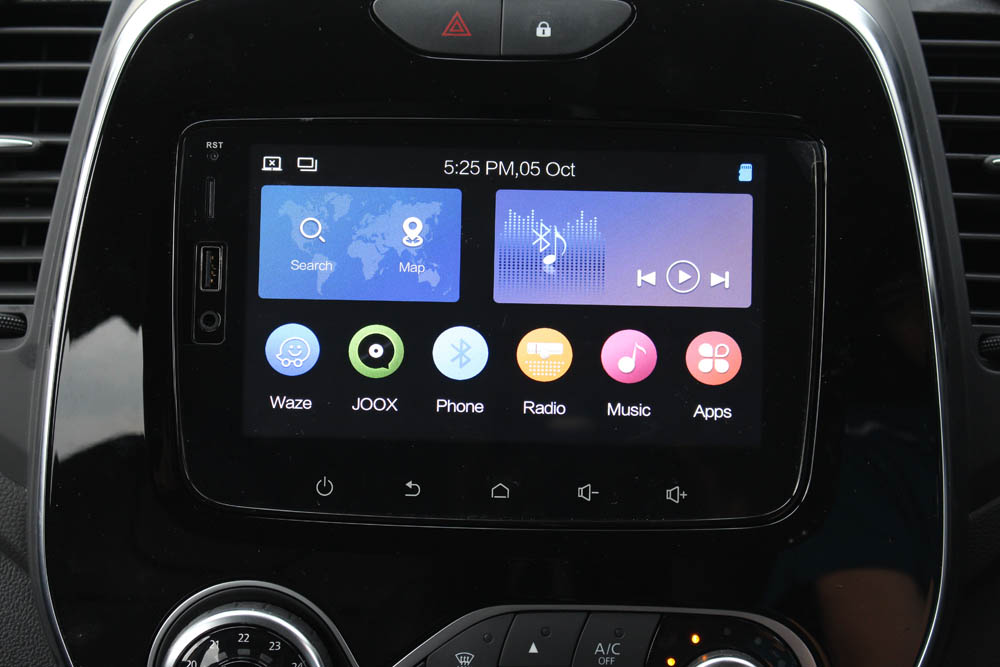 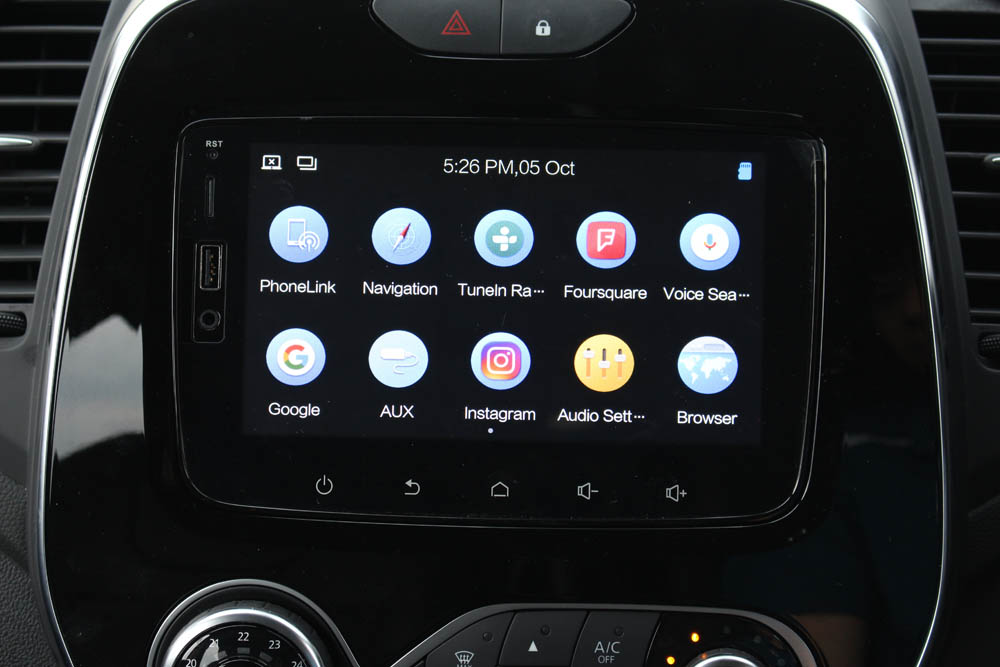 The infotainment unit that comes with the Captur is a 7-inch touchscreen system with online and offline navigation as well as connectivity options. The unit comes with several apps included and a straightforward layout optimized for Android users. 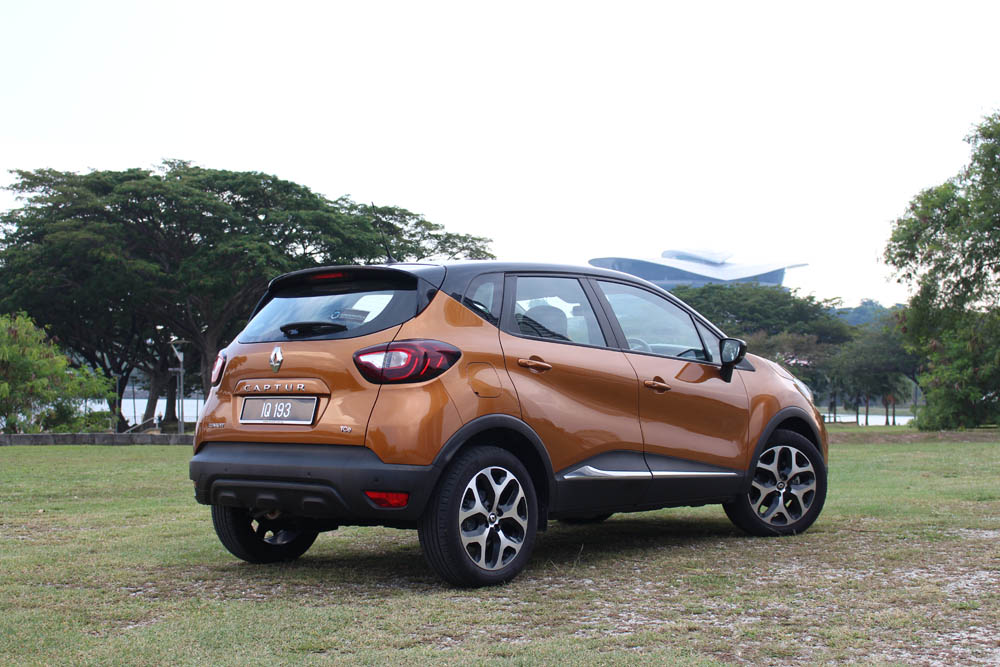 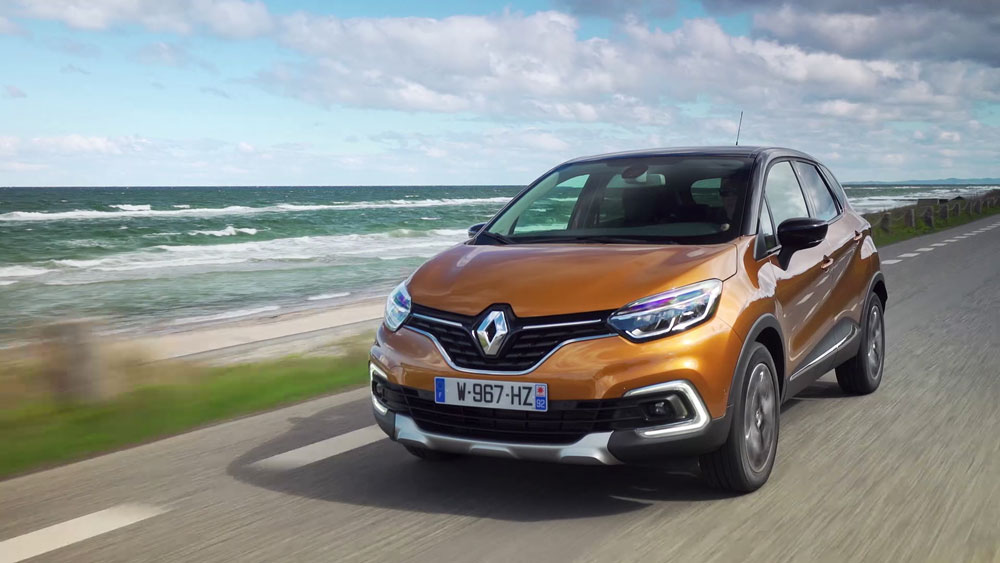 Underneath the hood lies the same powertrain as the pre-facelift. It is a 1.2-liter four-cylinder turbocharged unit that produces 118 hp and 190 Nm of torque at 2,000 rpm. The engine is mated to an EDC 6-speed dual-clutch transmission that transmits power to the front wheels. Renault states the Captur can achieve a 5.4-litre fuel economy per 100 km. 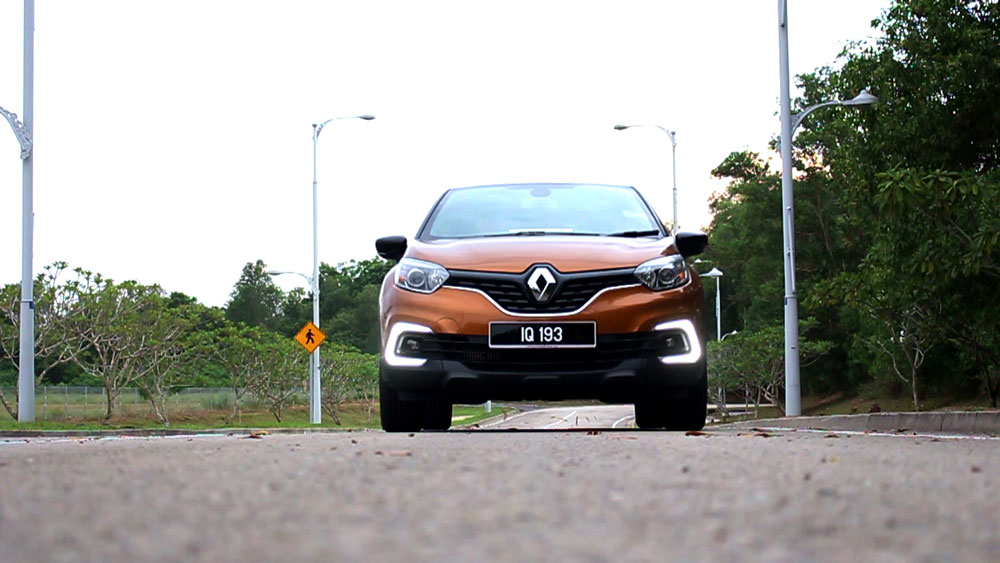 The driving experience for us is mostly positive. Standard motorway cruising is thoroughly pleasant, with ride quality and damping taking in the cracks without being very harsh. However, because the Captur is still relatively a basic Renault, you will get the occasional rattle from the idling and hearing it in the cabin. That said, it is easy to drive and place on the road, and when you want that extra boost, the Captur picks up some speed you would not expect. The only thing we felt needed some work is the occasional jerks from the transmission from the get-go, but if you move with speed, it is quite a smooth operator. 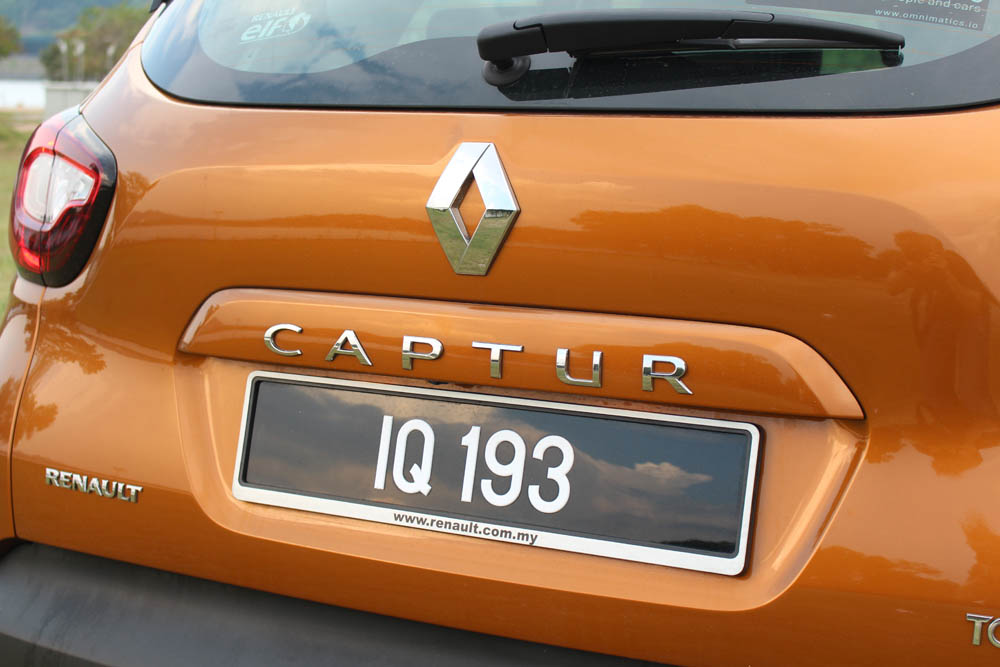 How do we conclude? After a weekend with the Captur, we feel that this compact crossover deserves a little more attention than it is getting. With the global announcement of the new generation already made, it is timely then that Renault’s new subscription service will provide drivers just what they need with the outgoing model – some freedom from long-term loans. 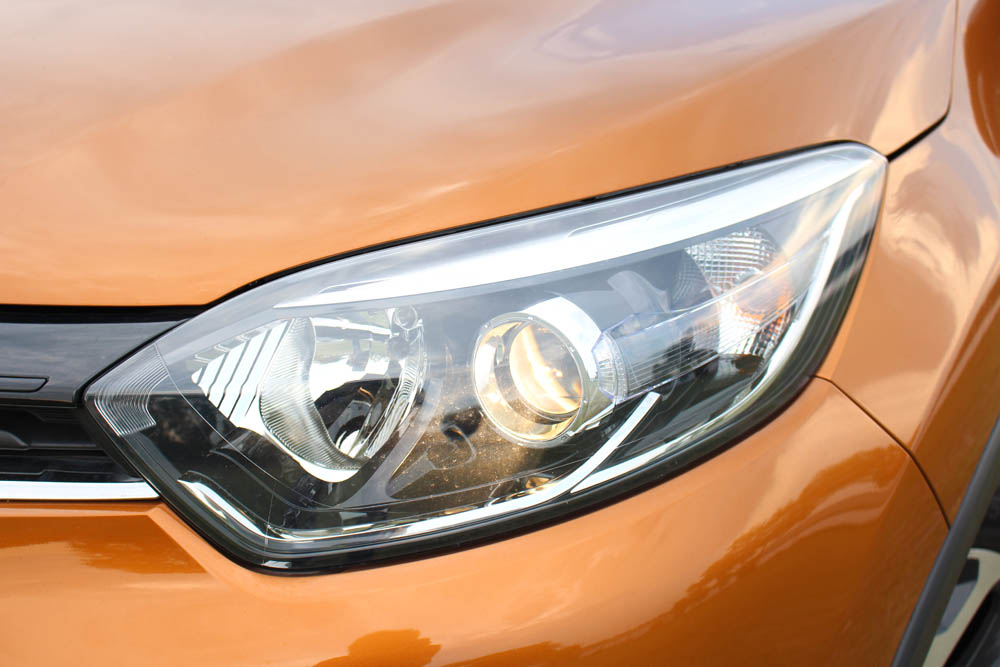 The only qualms we have is in the feature department. We think the addition of front parking sensors and a center armrest in the cabin would help drastically. The latter is available with the Captur Plus model. The Plus also adds other additional creature comforts and conveniences for RM5,320 on top of the RM107,980 retail price. 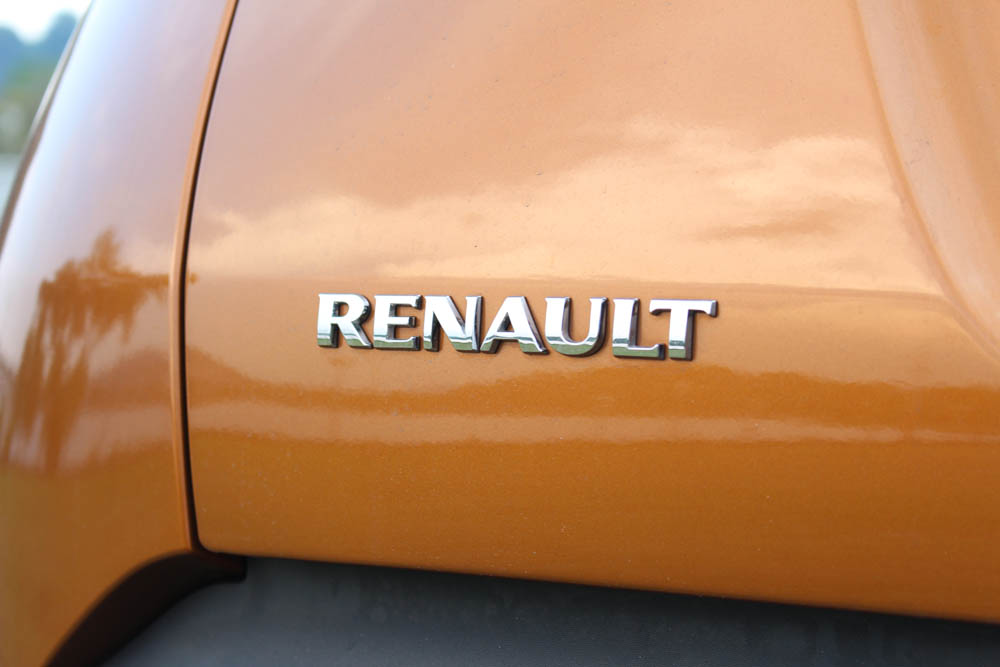 Are you looking to sell your E-Hailing Vehicle? Here’s what to do first.

If SUVs are your thing, Subaru’s fifth generation Forester is now available in Malaysia.

Are you looking for a practical sedan? Toyota’s all-new Corolla looks excellent and deserves a closer look.

It’s the new year! Sell your car to Carsome and upgrade to a smoother journey ahead!