Looking For A Used Entry-level Sedan? Should You Choose A Proton Saga Or Perodua Bezza?

If you’re in the market for a used entry-level sedan that still qualifies for a loan, our in-house clairvoyant predicts that your shortlist will likely comprise the Proton Saga and Perodua Bezza.

While foreshadowing the future can be tiring, it’s easy work to see why this pair aren’t just the top two choices but likely the only two as well. Priced around the RM30k mark and with plenty of practicality, that’s plenty of bang for the buck.

On paper, it’s easy to assume the duo would be going neck-to-neck, what with naturally-aspirated 1.3-liter engines and 4-speed automatics driving the front wheels together with relatively identical levels of equipment.

However, they both appeal to very different demographics and further inspection reveals plenty of traits unique to either one. The reason behind this lies with Proton and Perodua both adopting completely different preferences in the development of each model. 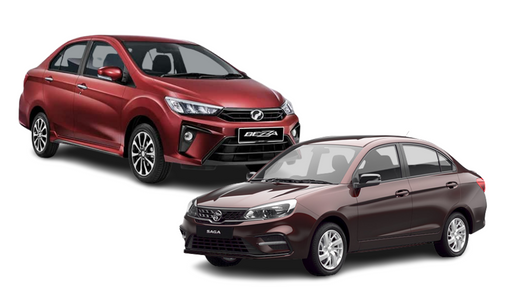 Cons – Thirsty on fuel, not as spacious.

A cursory browse on CARSOME reveals that the pricing of a 2016 Saga starts at the RM29,000 mark. In comparison, a Bezza of the same year starts at a staggering RM36,000. Of course, this covers the flagship variants or close to them. Based on this fact alone, the Saga goes one ahead by being the most affordable by a mile.

Affordability alone weighs heavily in the decision to purchase a used entry-level sedan as in all honesty, a smaller budget is the primary reason people go for used. Considering that the Saga has depreciated the most between the two, it weighs favorably should you consider selling it down the road as you wouldn’t lose as much. 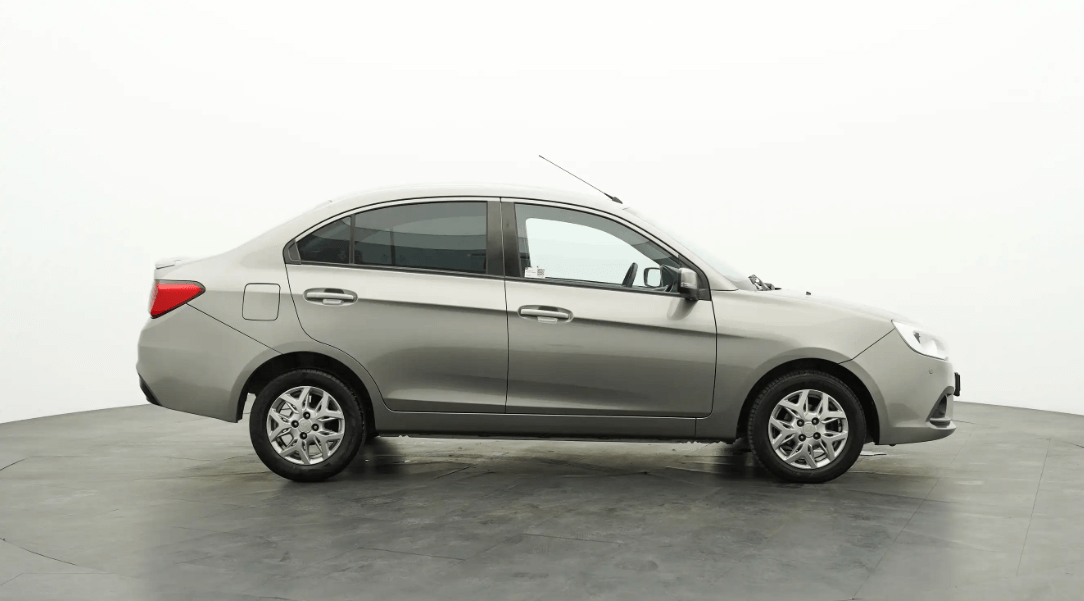 Additionally, one factor that the Saga can’t be disputed in is the ride and handling. Protons are famed for their impressive handling and the Saga hasn’t been left out. For the money you fork out, the little sedan can really run rings around the Bezza.

Furthermore, comfort also leans in favor of the Saga. While the cabin isn’t as spacious as the Bezza, it is a much nicer ride on the road.

One cardinal aspect to keep in mind would be the transmission. If you’re going for an automatic Saga and the budget allows, try to go for a 2019 unit that carries the much more refined Hyundai-sourced 4-speed torque converter slushbox,

Units prior to that came with the Punch CVT (continuously variable transmission) that was not as good and contributed to a higher fuel consumption figures.

This brings us to the Saga’s downside. One aspect that it loses out on would be in terms of fuel consumption. Real-world figures place the Bezza ahead when it comes to sipping fuel.

Perodua and fuel efficiency are pretty much synonymous. They know how to develop an engine that sips fuel. The sophisticated dual VVT-i engine in the Bezza leaves the ancient Campro VVT mill in the Saga in its fumes.

Coupled with features such as Eco Idle (auto start/stop) and a curb weight very much on the lighter side, it’s little surprise the Bezza is king at the petrol pumps. 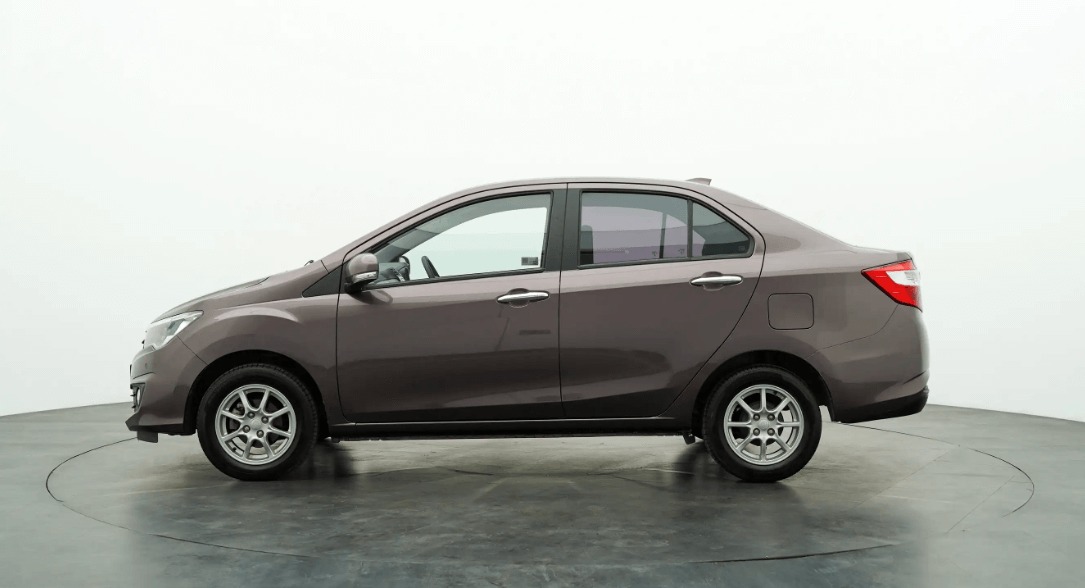 In the cabin, the Bezza is a much more well-equipped machine. You’ll find keyless entry and push-start that might seem menial on paper but can make the ownership experience much more pleasant. Lest we forget, cabin room in the Bezza is available in abundance and that stretches into the boot space as well with 508-liter on offer against the Saga’s 420-liter capacity.

However, no car is perfect and the Bezza loses out on the road to the Saga’s stellar ride and handling. Many have pointed out the Bezza’s crashy ride, especially those that have taken a ride in one courtesy of ride-sharing apps.

Lastly, the Bezza’s architecture comes from the Axia and this means it loses out on an adjustable steering column, which the Axia isn’t equipped with as well.

As you can see, there’s a distinct difference in the type of buyers for each model. Those with a family will likely need something more spacious and easier on the wallet to run, indicating the Bezza.

However, someone that needs a first car and wants something a little fun to drive without much need for extreme practicality will favor the Saga.

Weigh up the pros and cons before deciding but keep in mind the Saga of an equivalent year will always be priced lower than the Bezza and if budget is the primary deciding factor, there’s your answer.

If you’re looking for a quality pre-owned car, check out CARSOME today. You can also download our app from the Google Play Store or Apple App Store and browse our large inventory at your fingertips!