Malaysia recently celebrated the 64th year of independence and besides commemorating the day our nation gained freedom, it was a day to recognize the many accomplishments of our multicultural country.

Among the celebratory milestones include growth in the automotive industry as our very own local brands continuously dominate the roads. So, here are some local legends within the market that have stayed in our hearts.

5 Malaysian Cars That Are Never Forgotten

Let’s start off the list with the car that literally taught many of us how to drive for the first time. Before the famous Perodua Myvi came into the picture, this little hatchback ruled the Malaysian roads ever since its introduction on August 29, 1994. Priced at just RM25,000 then, Perodua Kancil became Malaysia’s most affordable car and enjoyed rapid success.

Being the first choice for most graduates and those looking for a car that wouldn’t break the bank, Perodua Kancil became a sweet reminder of our driving school with the heavy unassisted steering wheel, the rough gear shift, and the oh-so-hard-to-understand clutch pedal that made it 100 times more difficult on the driving school slope.

This tiny hatchback is the perfect reminder of the phrase – “never forget your roots” as it paved the way for all the other kei-cars that were introduced after that such as the Perodua Kembara, Perodua Kelisa, and Perodua Kenari. Today, even though the Kancil has been replaced by the Perodua Axia, it will forever hold a dear place in the hearts of many Malaysians. 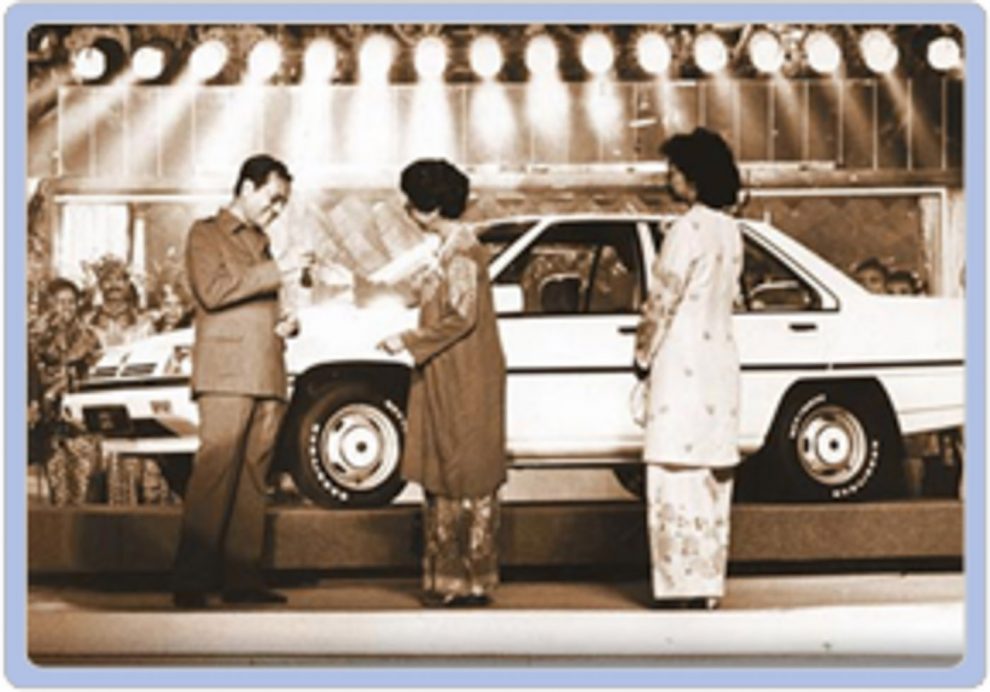 Proton Saga – the car that practically paved the way for the automotive industry in Malaysia. PROTON, the brainchild of former Prime Minister Tun Dr. Mahathir Mohamad, made Malaysia proud when it rolled out its very first car, the Proton Saga on 9 July 1985 which catapulted Malaysia into one of the very few countries with car-making capabilities.

This timeless Proton Saga that has seen way more facelifts than any other car will always be the Malaysian car just because of the fact that it was the country’s first car. The car embodies everything that a saga should be as the name of the car is also an abbreviation of the words ‘safety’, ‘achievement’, ‘greatness’, and ‘ability’.

Ever since its introduction 36 years ago, this car has certainly come a long way. The number of improvements, enhancements, and refinements that have gone into the making of these Sagas has indeed worked out well. It indeed has powered through both the test of time and technology against other valuable competitors. 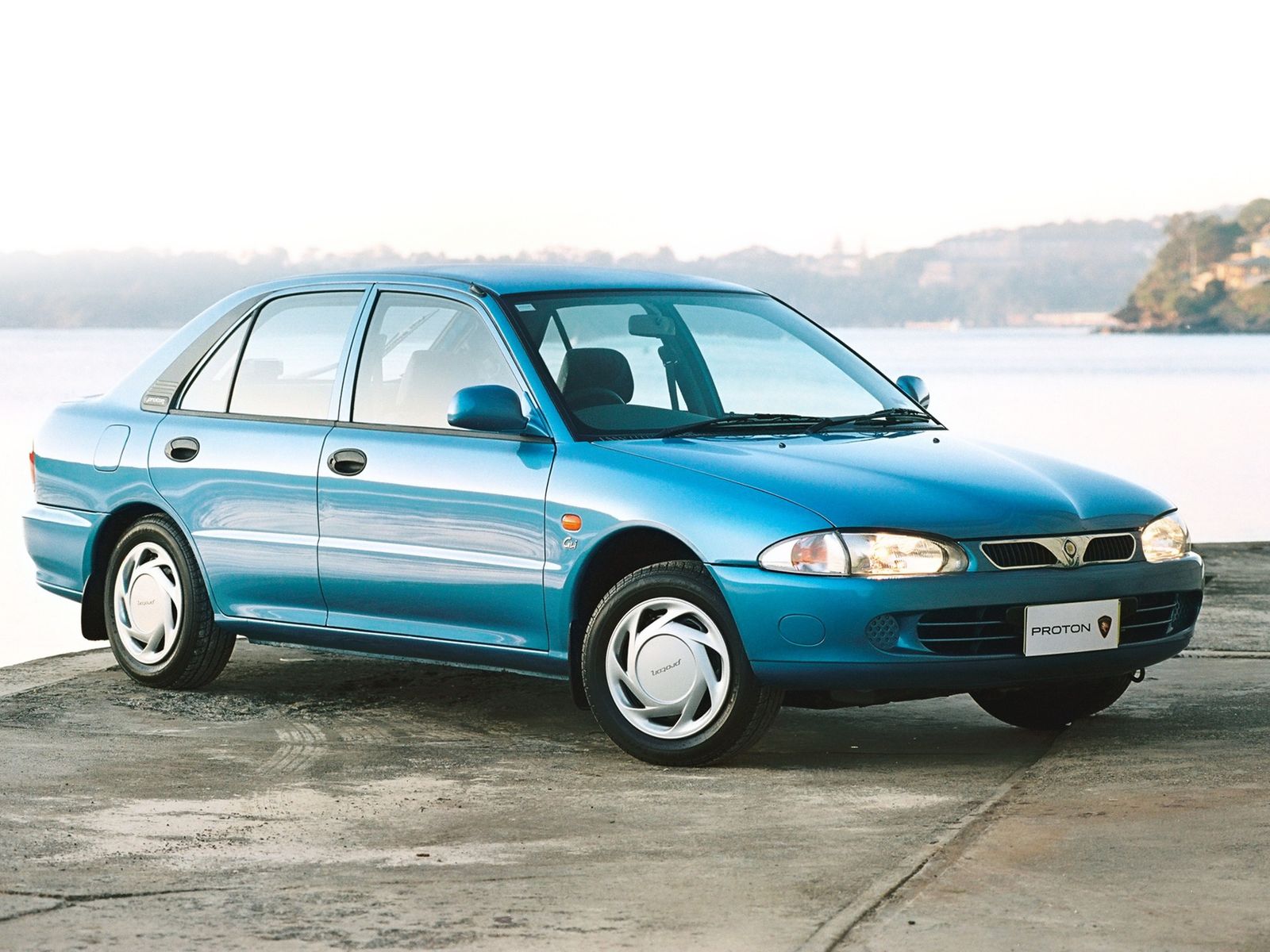 Proton Wira was Proton’s second-ever model after the Proton Saga but that didn’t stop this model from quickly becoming a crowd favorite. Launched in 1993, this model took four years to develop and although it looked quite similar to the Mitsubishi Lancer, Proton gave a few exterior changes to localize its design.

The Proton Wira was the sedan must-have in the nineties as it represented the future for the automotive industry as seen in its technologically innovative features. Today, although this model is no longer manufactured, it is one of the most popular models among car thieves because of its spare parts such as the dashboard, instrument panel, control panels, cushions, speedometer, handbrake level, steering wheel, and other smaller items. As many of these parts are no longer in production, it is hard for people to buy the components in the market, especially in the brand’s official centers. 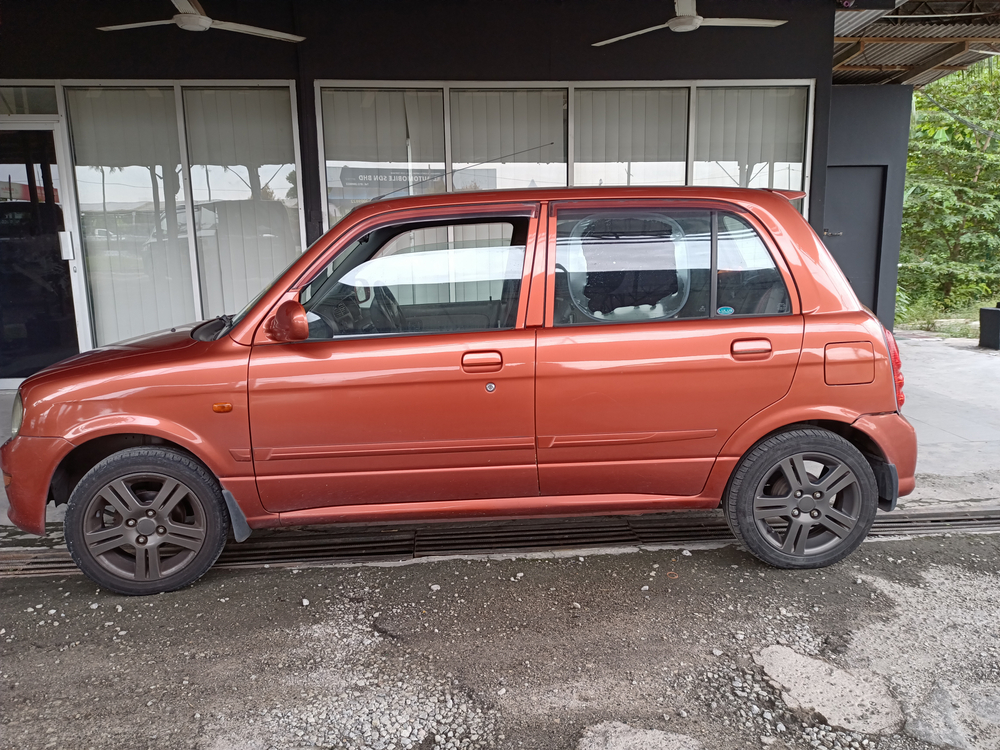 It is a known fact that Malaysians unite when there are negative remarks against anything our country produces. This was especially evident when Jeremy Clarkson, one of the hosts from Top Gear criticized the Perodua Kelisa on national television, calling it a hell-like car for him in 2016. His comments united Malaysians from all over that even the Malaysian government made a statement about it.

But thanks to that, Perodua Kelisa also became a sensation in Malaysia even after it stopped production. This Kelisa, which was launched in 2001, was originally planned to be a replacement to the Perodua Kancil as this model was fitted to perform better than the Kancil. But just like any other middle child that is sandwiched between the first Malaysian affordable hatchback that is the Perodua Kancil and the must-have Malaysian car, Perodua Myvi, the Perodua Kelisa started losing its hold in our automotive industry.

But let’s not forget how Proton Kelisa was also known as the Malaysian Mini due to its amazing packaging, the big interior space compared to its exterior dimension, and its reliability which drove the sales up a notch somewhere between 2006 and 2007. 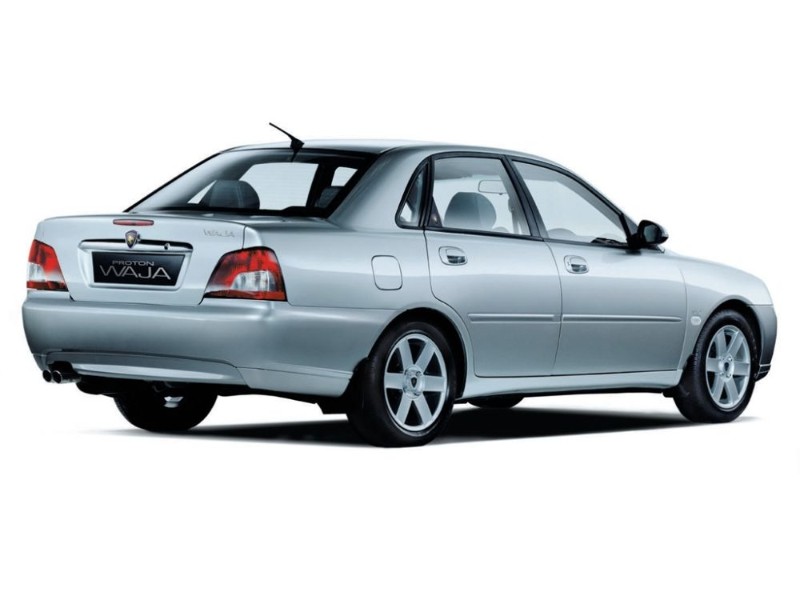 In the year 2000, after 15 years of dominating the Malaysian automotive market, PROTON released the Proton Waja. Looking at how all the previous PROTONmodels were manufactured based on Mitsubishi and Citroen lineups, our then prime minister challenged PROTONto to make something of their own design, and in August 2020, Malaysia’s first homegrown car was launched which was the Proton Waja.

The Proton Waja appeared very contemporary and modern but despite it being an original Malaysian design, underneath the hood, it was still powered by a Mitsubishi engine. This car was greatly praised for its ride and handling, but just like any other model, the Waja came with some downsides such as how the weight of the car w affected the fuel economy or the power window failure.

Despite that, while the Proton Waja was still in production between 2000 and 2012, it has sold over 292,000 units in Malaysia which makes this car a crowd favorite as well.

With the advancement of technology and new automotive trends, PROTON and Perodua had no choice but to stop the production of most of these cars. But even though some of them are no longer manufactured, seeing these cars on the road will always bring back sweet nostalgic memories.

Read also: Classic Cars You Should Invest In for Their Appreciation Value