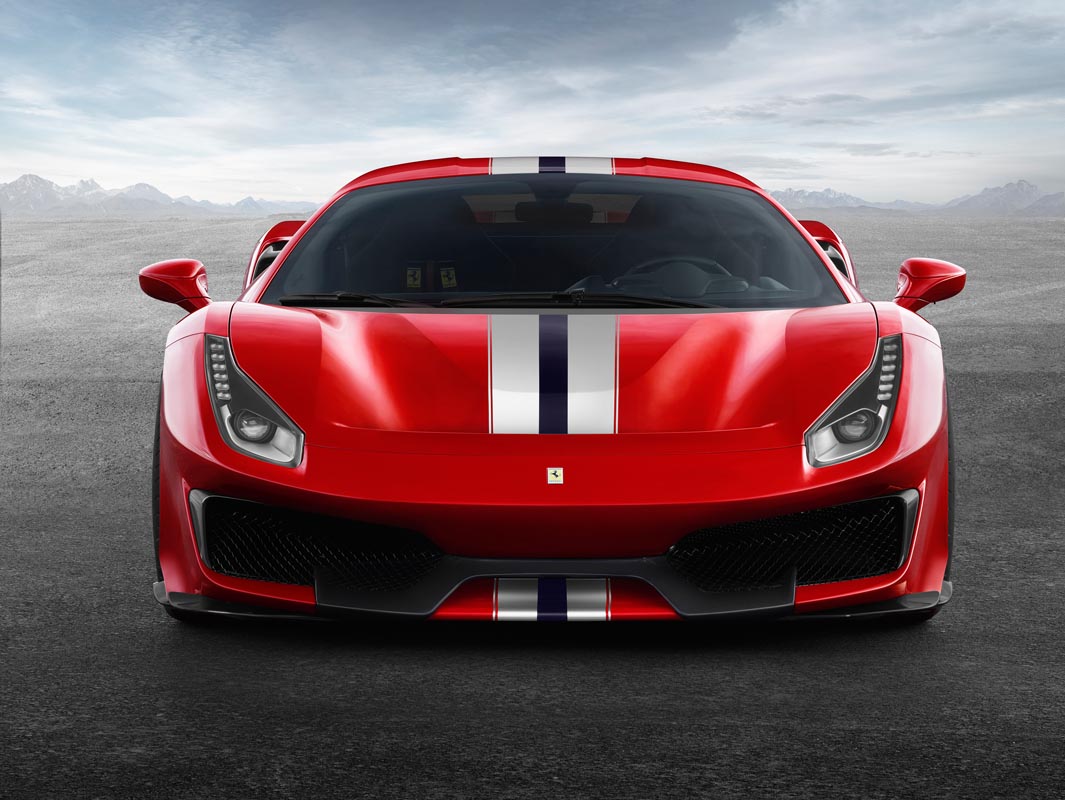 In the next two weeks at the Geneva Motor show, Ferrari will pull the covers off the 488 Pista, a hardcore track version of its current 488 GTB. Named after the company’s unparalleled heritage in motor sports, Pista is the Italian word for “track”, and that should give you an idea of what the Pista is about. 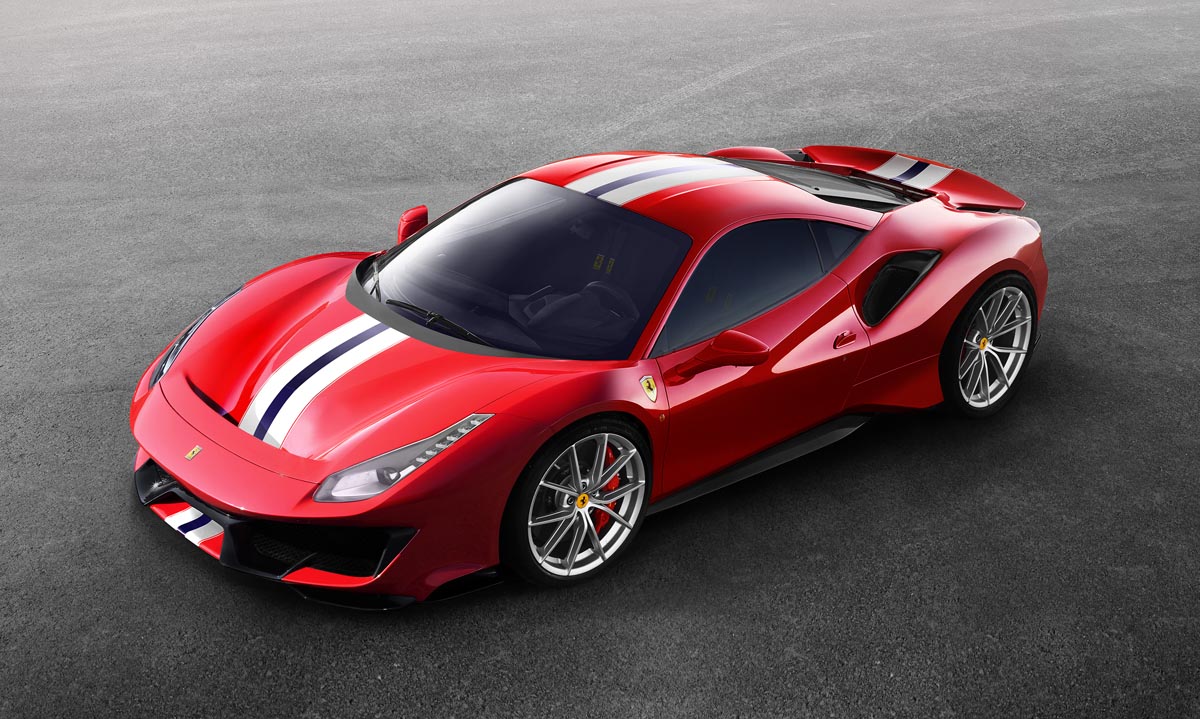 The Pista will be the successor to Ferrari’s V8-engined special series, one that follows on from the 360 Challenge Stradale, 430 Scuderia and 458 Speciale. 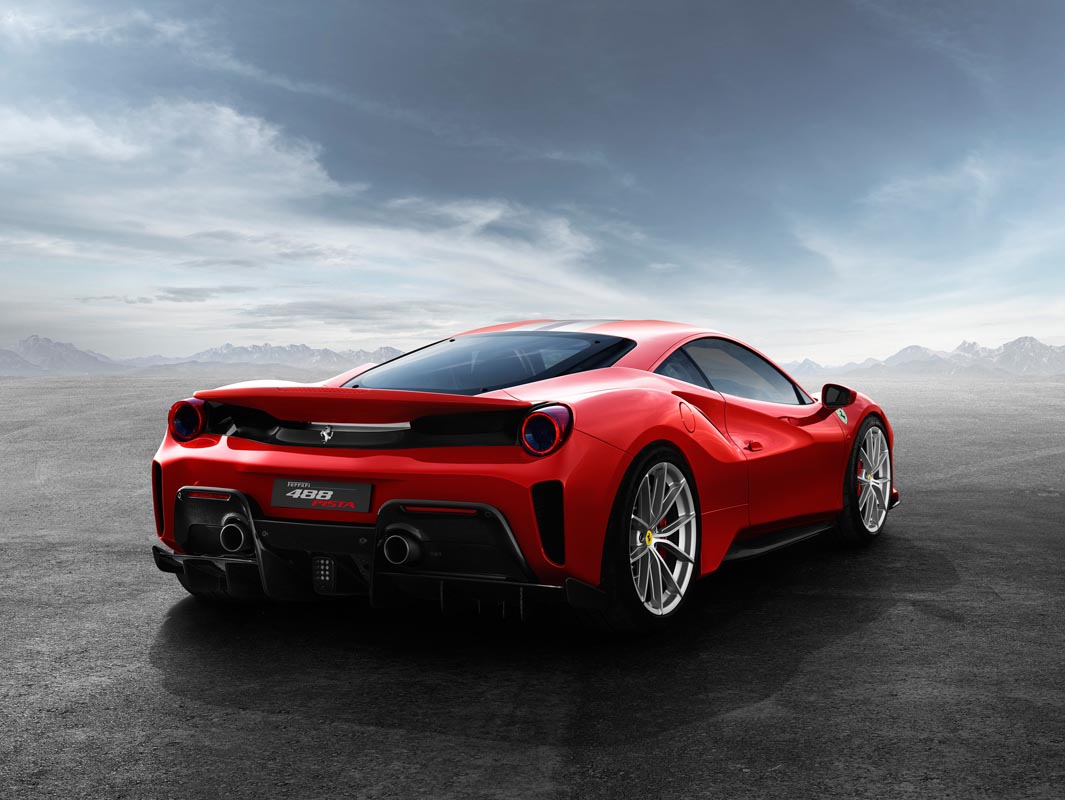 Powering the 488 Pista is the company’s most powerful V8 engine in its history, churning out 710 hp and 770 Nm of torque. This is tuned from the 3.9-litre twin-turbocharged V8 from the 488 GTB’s 660 hp and 759 Nm of torque. With increased figures, comes weight savings, and the Pista is 90 kg less than the GTB. 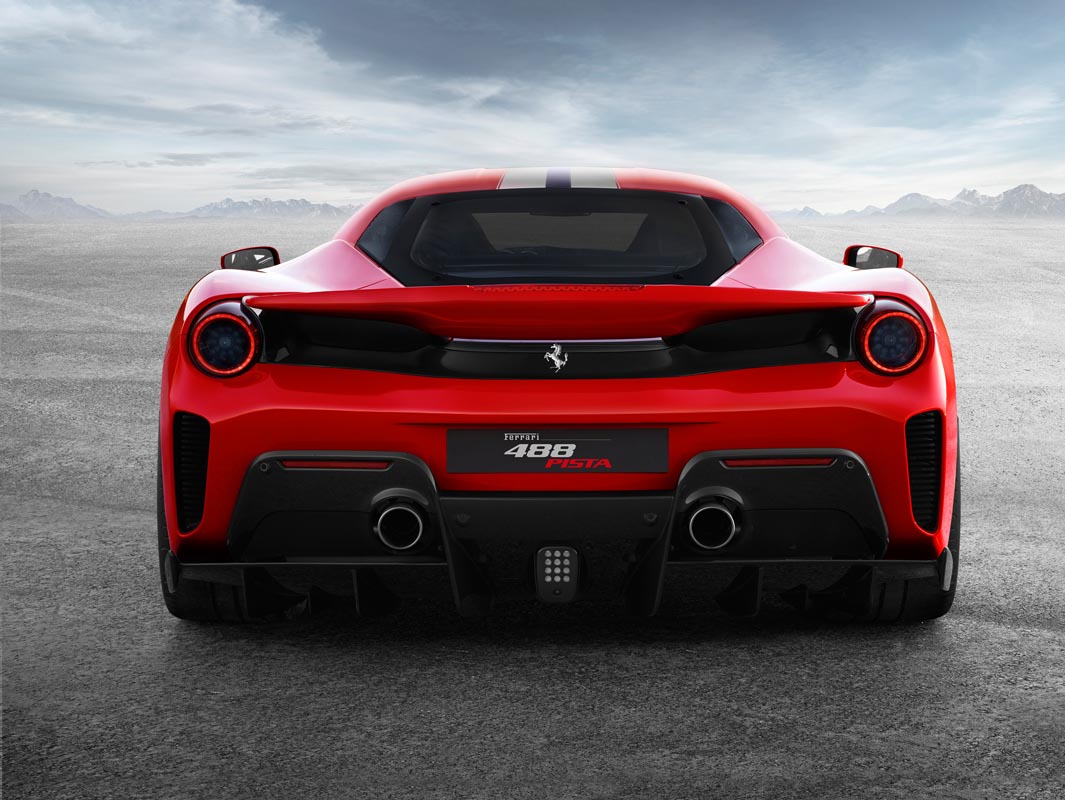 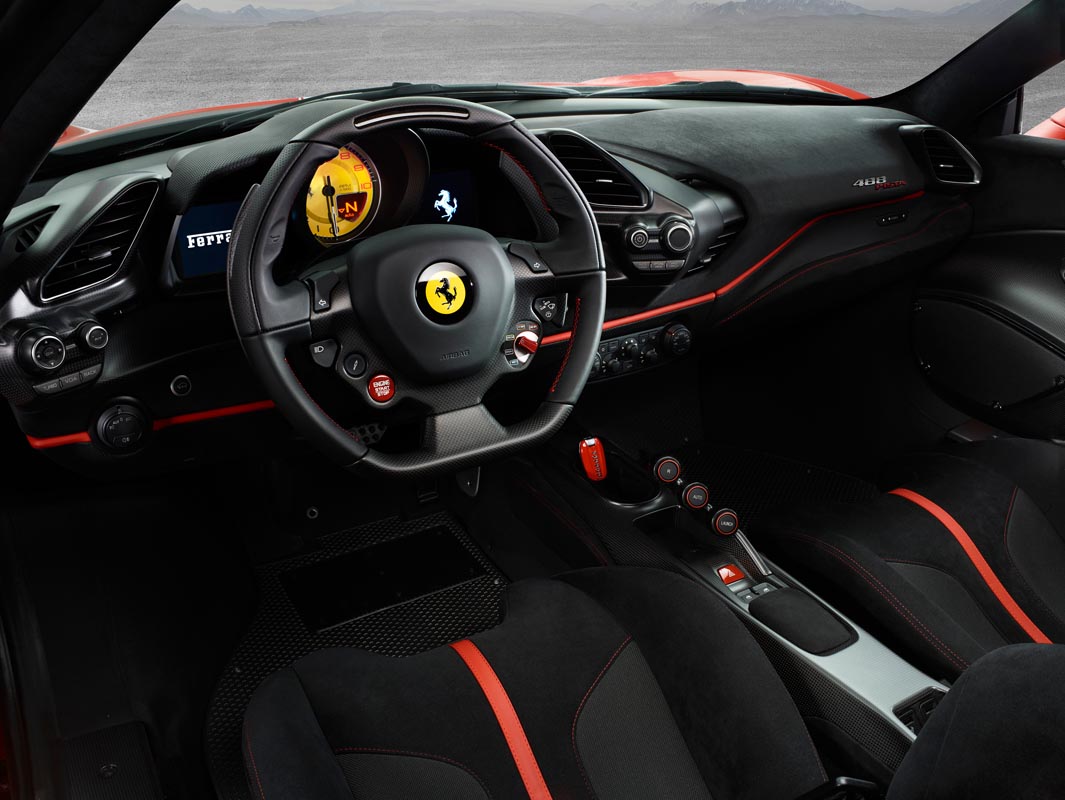 How did Ferrari achieve this? The Pista’s underbody vortex generators have been redesigned, with the rear diffuser incorporating the same double kink as the 488 GTE to increase air extraction and more downforce compared to a traditional diffuser. Higher rear spoiler and longer shape and the result is an impressive 20 per cent increase in downforce over the GTB. 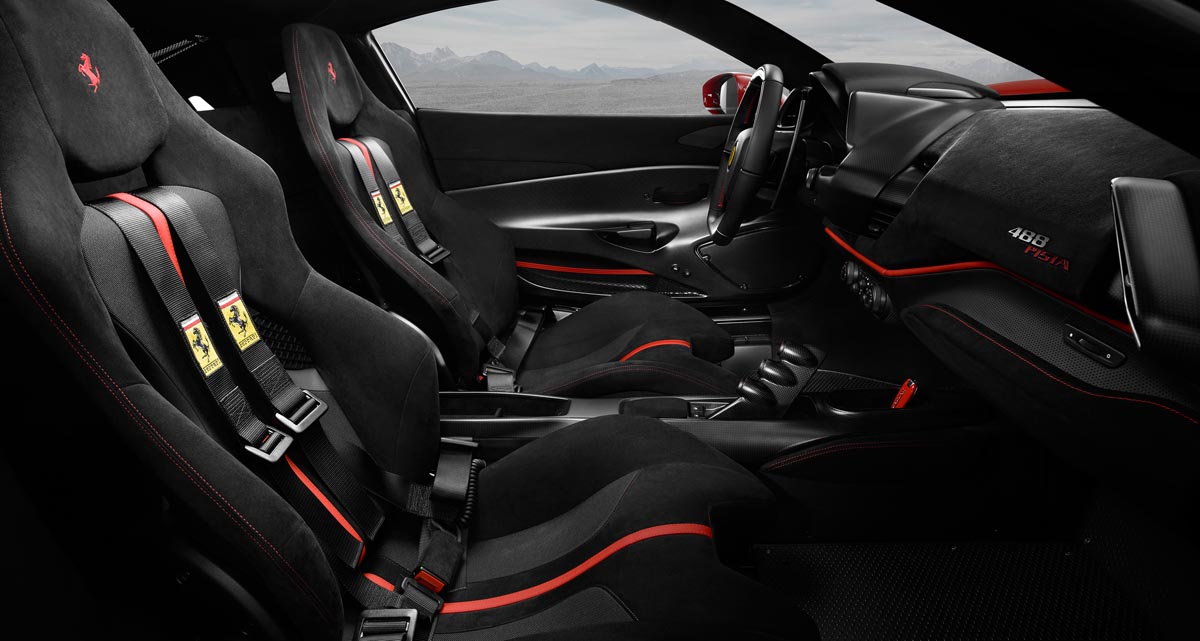 Most impressive? Rumours is that the new 488 Pista will be faster around the Fiorano test track than their LaFerrari hypercar.

What did Land Rover do for Chinese New Year? Drive up Heaven's Gate with their latest Ranger Rover Sport PHEV! Click here to watch!

Sell your car through Carsome today! Fill in the form below to begin and connect yourself to over 600 dealers through our bidding platform!