A Look at Car Advertisements and Celebrities 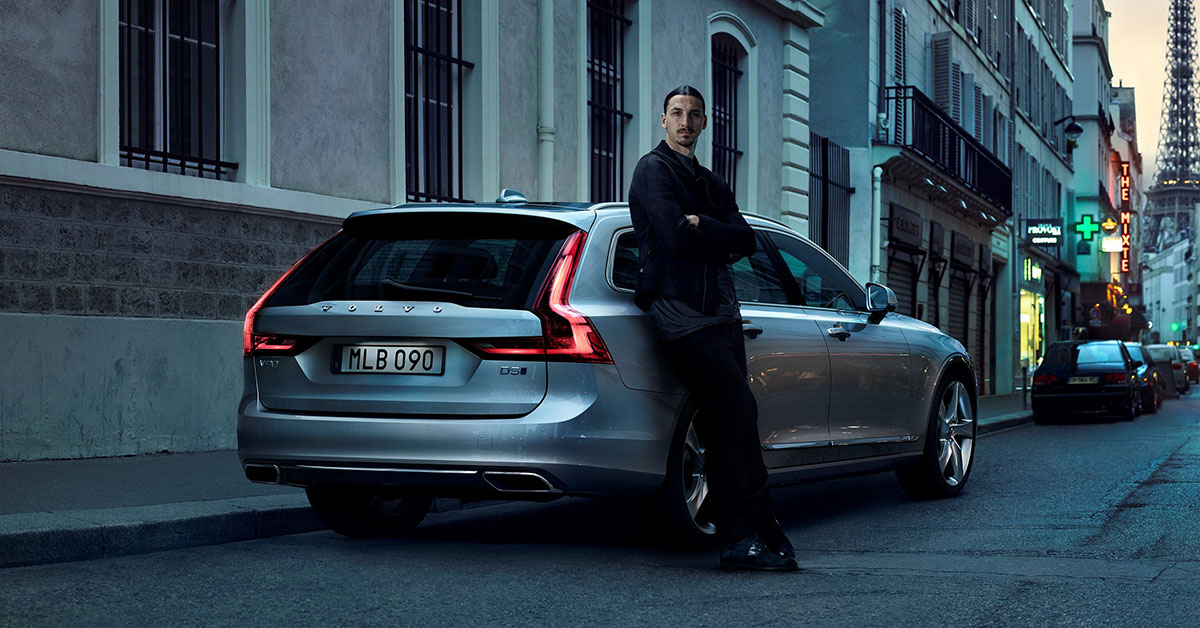 Advertisements drive sales, or do they? Car brands occasionally engage with celebrities to endorse their products, some just as a face for a specific campaign, some made to draw the attention of the crowd (like Superbowl ads) and even more, a brand ambassador that will hope to drive change for the future. 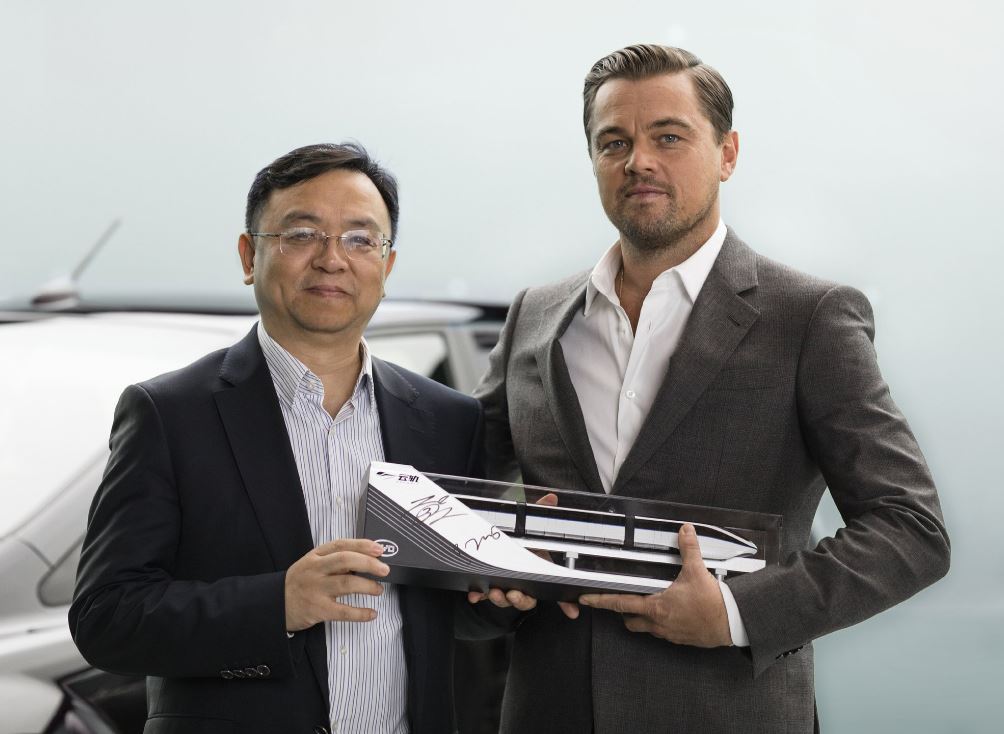 As an example, in 2016, Chinese manufacturer BYD Company and its subsidiary BYD Auto named Leonardo DiCaprio as its brand ambassador in China for BYD’s new line of energy vehicles. As one of the world’s largest new energy vehicle manufacturers in the world, accounting for 11 per cent of the global market in 2015, BYD’s engagement with the well known Hollywood actor and environmental activist is certainly a major boost to the company outside of China.

What about the rest? We’ve compiled some car ads that feature famous Hollywood celebrities, some unexpected, and others a global campaign that made headlines. Which among these, or others that you’ve seen are your favourites?

What do you think? Which among these are your favourites, or others which are not listed? Share with us your thoughts in the comments!

How much does it really cost to own a car in Malaysia? Click here and you’ll find out!

Sell your car through Carsome today! Our bidding platform connects you to over 600 dealers nationwide!