What is Your Exhaust Smoke Trying to Tell You? 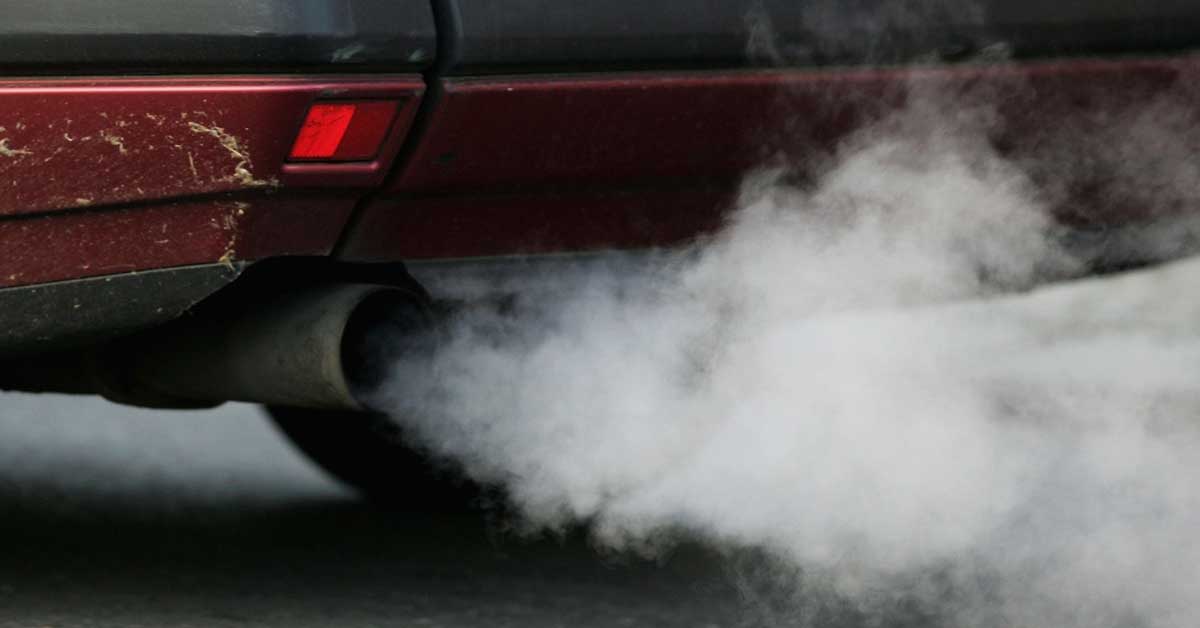 Every car with a combustion engine has an exhaust pipe. The gases emitted from the otto cycle and out the exhaust contains a range of chemicals that include carbon monoxide, sulfur dioxide, hydrocarbons and more. By default and in modern cars, the emissions are usually not visible, however should there be visible and thick smoke, it is one of a few telltale signs that something is wrong in the combustion process. Knowing the different types of smoke can be helpful to get to the root of the problem and prevent further damage to your car. If uncertain, call a mechanic to help you assess any issues. 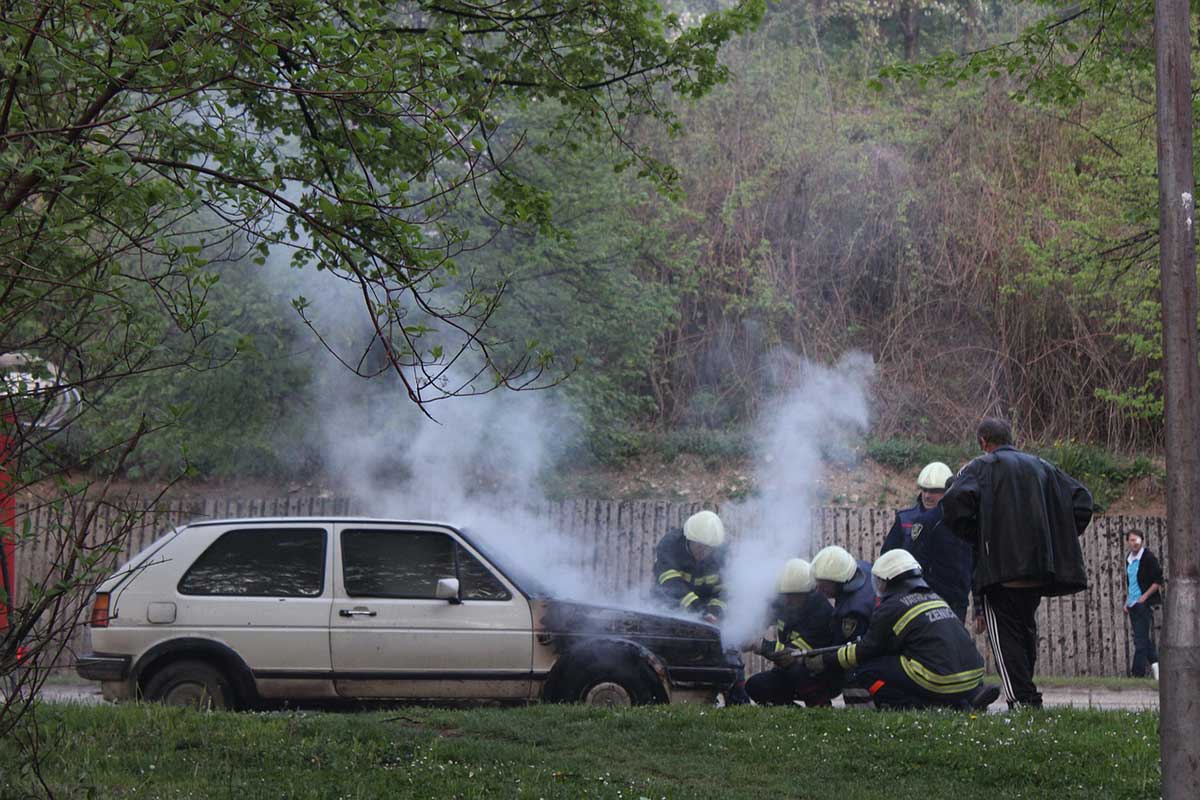 It is important to note that thin white vapour and white smoke are two different signs. While the former is a normal occurrence usually due to the condensation build-up from a cold engine, it should go away when the engine has warmed up. The latter however is a more serious sign, indicating engine problems that need to be attended to immediately. The cause for white smoke could be from the engine burning coolant, a damaged cylinder head, blown head gasket or even a cracked engine block. In all, this means that the engine is overheating.

Coolant leaks in this respect could result in overheating and major engine damage. 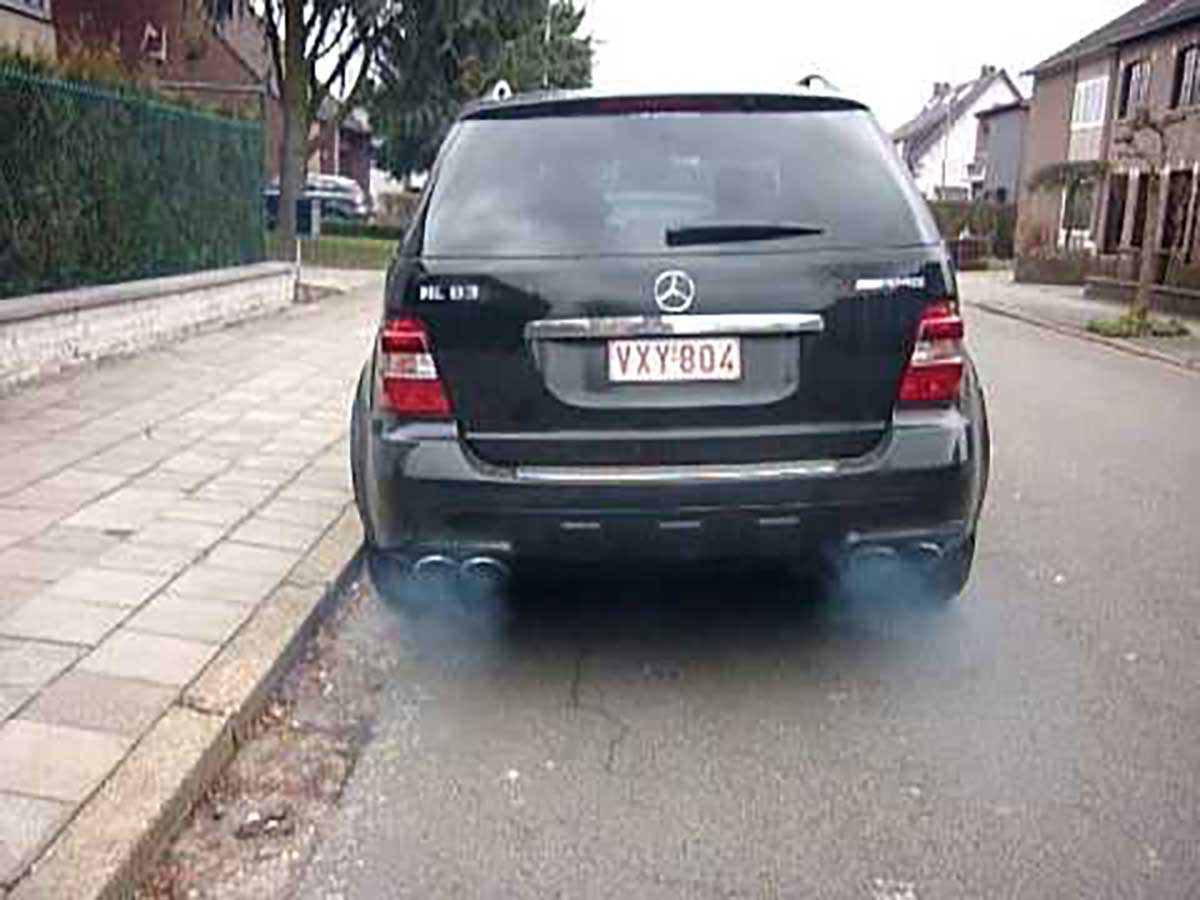 Blue smoke from an exhaust of a Mercedes ML63 AMG. Credit: http://carsandlife.net

Blue smoke is an indication that oil is being burned in the engine’s combustion chamber due to clogged oil passages or something a little more serious. The fact that visible exhaust smoke is emitted, the burning of oil is higher and would need to be topped off over time. This could also affect the spark plugs, cause rough idling, resulting in reduced fuel mileage and stunted acceleration. 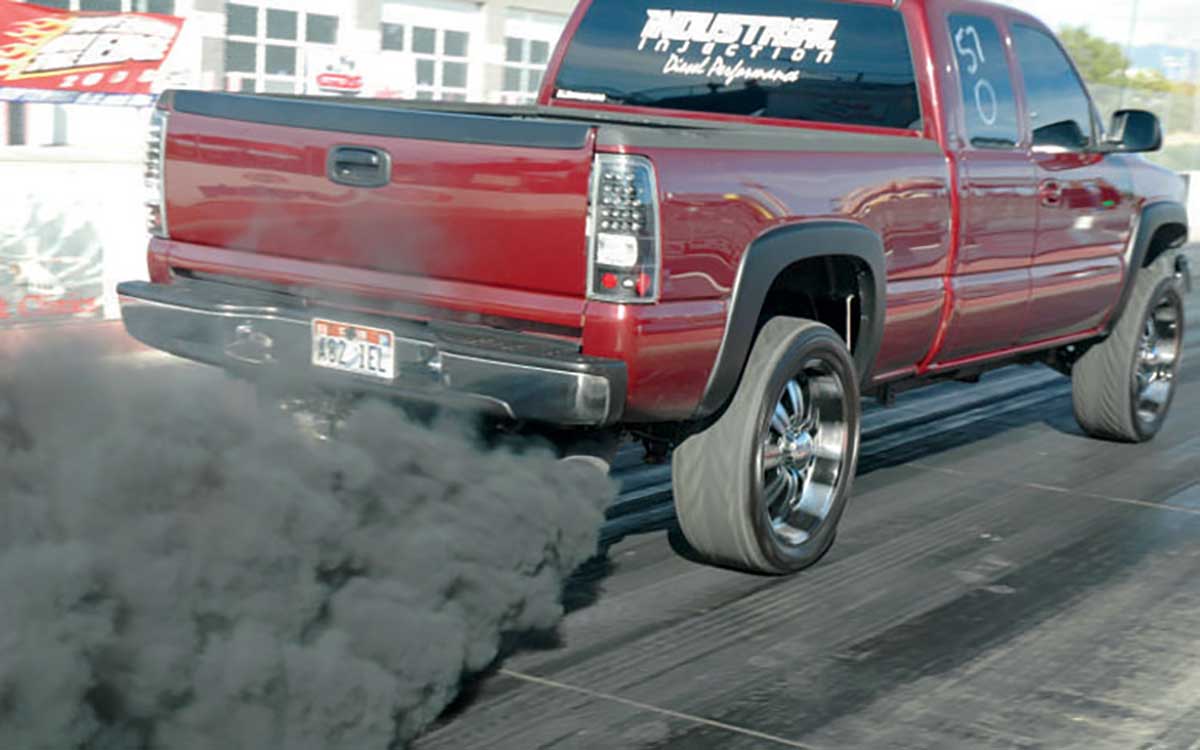 Dark or black exhaust smoke usually means the engine is burning too much fuel. Firstly, check the air filter. A clogged and dirty filter could be the reason. If the filter is clean, it could be faulty airflow or oxygen sensors, clogged fuel injector, fuel pressure regulator or an intake-system component. Should the smoke start at the beginning on a cold day and clears up in a short while, the engine could be using more fuel at start-up to warm up and provide smoother idling and acceleration. 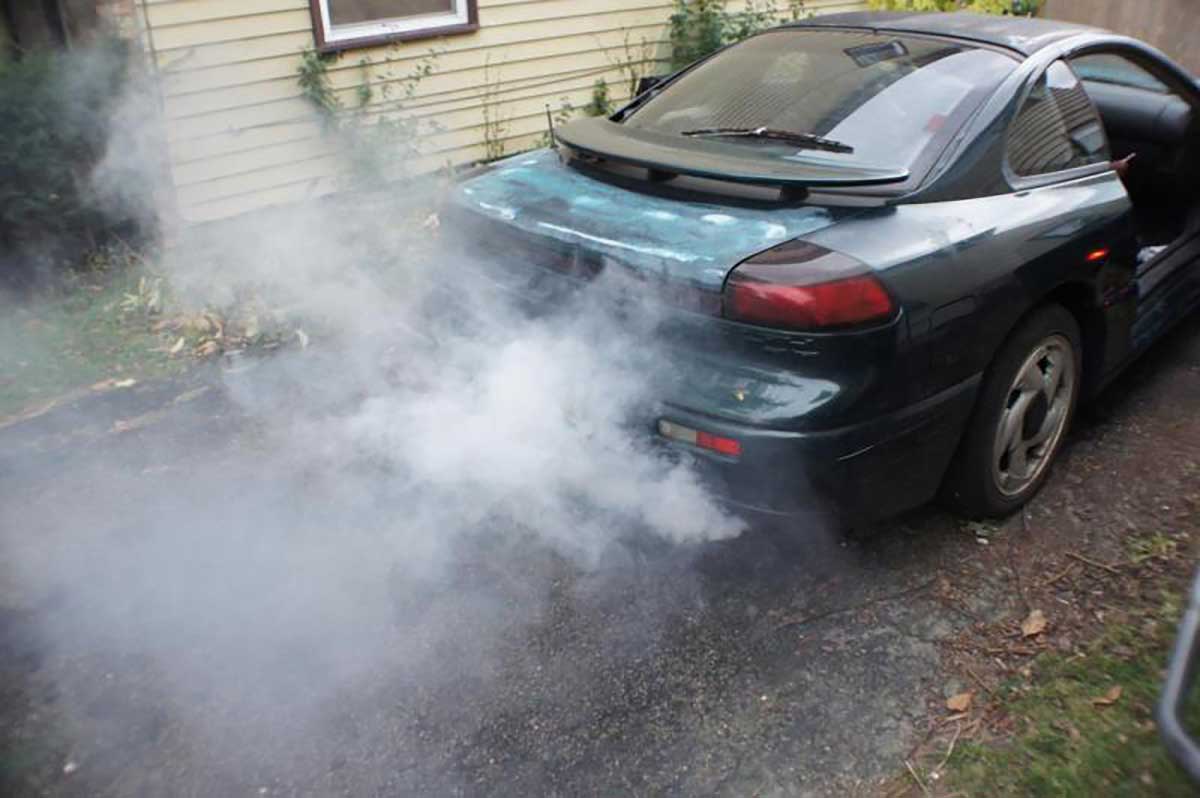 Grey smoke is usually harder to diagnose compared to the other types of smokes. One of the causes is burnt transmission fluid in the engine due to a faulty transmission modulator.

In vehicles with turbochargers, the smoke could be a sign of failure if accompanied by a high-pitched turbo whine. The part may need to be replaced with the oil lines that go to and from the turbo. A stuck PCV valve (Positive Crankcase Ventilation) could also be the cause. The valve’s purpose cuts down on harmful emissions by redirecting back into the combustion chamber. Yet, if the PCV valve is stuck, pressure can build within and ultimately lead to oil leaks.

Click the video below to understand more about exhaust smokes:

Need to sell your car fast? Fill up the form below now and just wait for our call!