Think large MPVs and admittedly, the Mazda Biante wouldn’t be the first box on wheels that comes to mind. That’s understandable though. Mazda’s now discontinued take on the segment had a slightly wider demographic that attempted to include alongside the usual large families some traveling businessmen as well.

Nonetheless, the distinctive-looking Biante unwittingly remains an afterthought in a segment dominated by the Nissan Serena and more recently, the Toyota Voxy.

The Biante has plenty going for it, after all, it was in production during Mazda’s renaissance period around the 2010s. Among them were powered sliding doors, a much plusher ride, and better interior packaging as well as that characteristic Hiroshima sharper handling than its peers.

Having gone out of production in 2018, used Biantes can now be found for around RM60,000 for 2014 models and bring to the table a much more well-rounded package as a family mover. 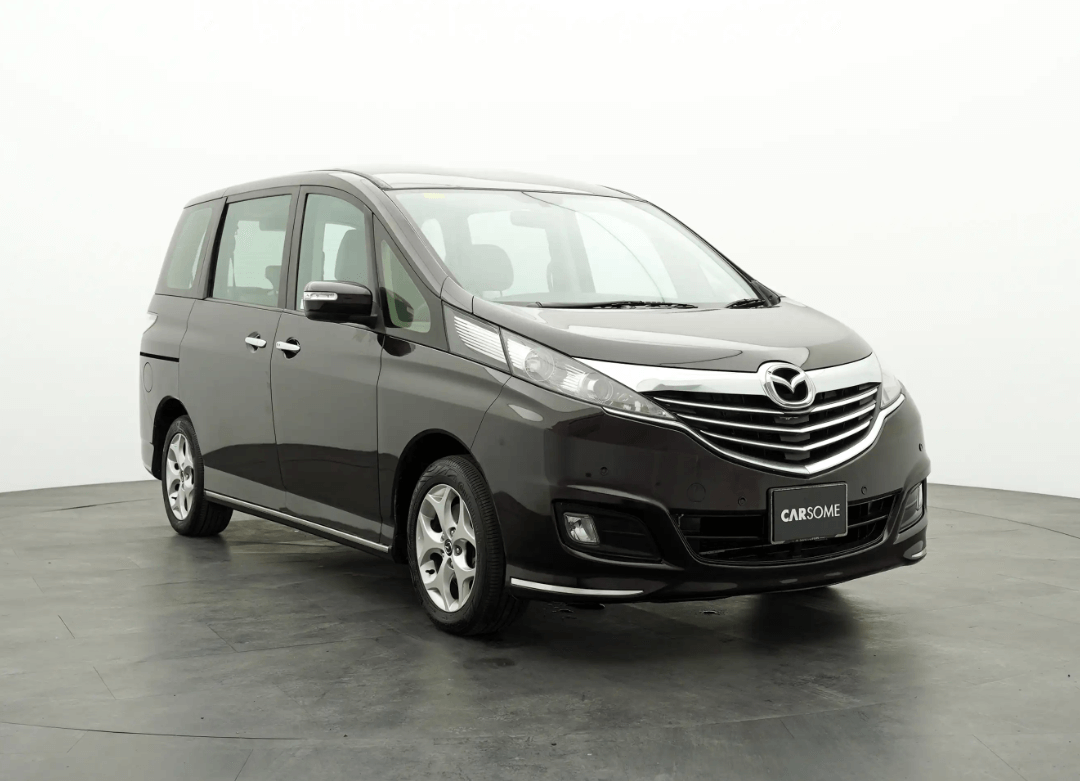 The Mazda Biante Range in Malaysia

Although it was launched in Japan back in 2008, the Biante only made its way here about 5 years later in 2013. You could have it in any configuration so long it was the sole variant available, a CBU SkyActiv-G 2.0 that sold for RM 145,719.

Power came from a SkyActiv-G 2.0-liter four-cylinder that made 149 PS and 190 Nm of torque. A six-speed SkyActiv automatic drove the front wheels.

Unfortunately, the Biante wasn’t given a fair shot at realizing its potential as sales in Malaysia were halted in 2017; a relatively short lifespan here. Furthermore, Mazda chose to focus on the burgeoning SUV segment moving forward and didn’t plan on a successor for it, making it the last of the Mohicans as a Mazda MPV.

Well, this might seem like a moot point given the lack of any variants but that obviously doesn’t mean you walk out there and buy the first Biante you see. Being an informed customer, it helps to know what common issues and maintenance costs are. Factors such as mileage and if any of the common problems have already been addressed should play heavily into the final decision. Depreciation is a wonderful thing when it comes to purchasing a used car but one thing to bear in mind is that maintenance isn’t subject to it. A car might be more affordable pre-owned but the cost of keeping it running wouldn’t have gone down by much.

That said, the Biante isn’t pricey to keep on the road but it always helps to know beforehand what you’ll be putting your money on.

Some of the basic, non-mechanical running costs to keep in mind include the following:

Read More: Don’t Be Fooled by Common Hidden Fees When Buying a Used Car in Malaysia

On a larger scale, the cost of maintenance is estimated to be approximately as follows:

The SkyActiv mill is identical to that found in the Mazda 3 and 6 from that period. Hence, it isn’t difficult to find a workshop that specializes in the Biante and Mazdas of that era.

Timely maintenance is key and a primary factor in selecting the right unit. As always, a complete service history goes a long way in ensuring your Biante will continue to go a long way more.

The Biante’s service schedule is relatively straightforward without the need to replace any major components in the first 120,000km. 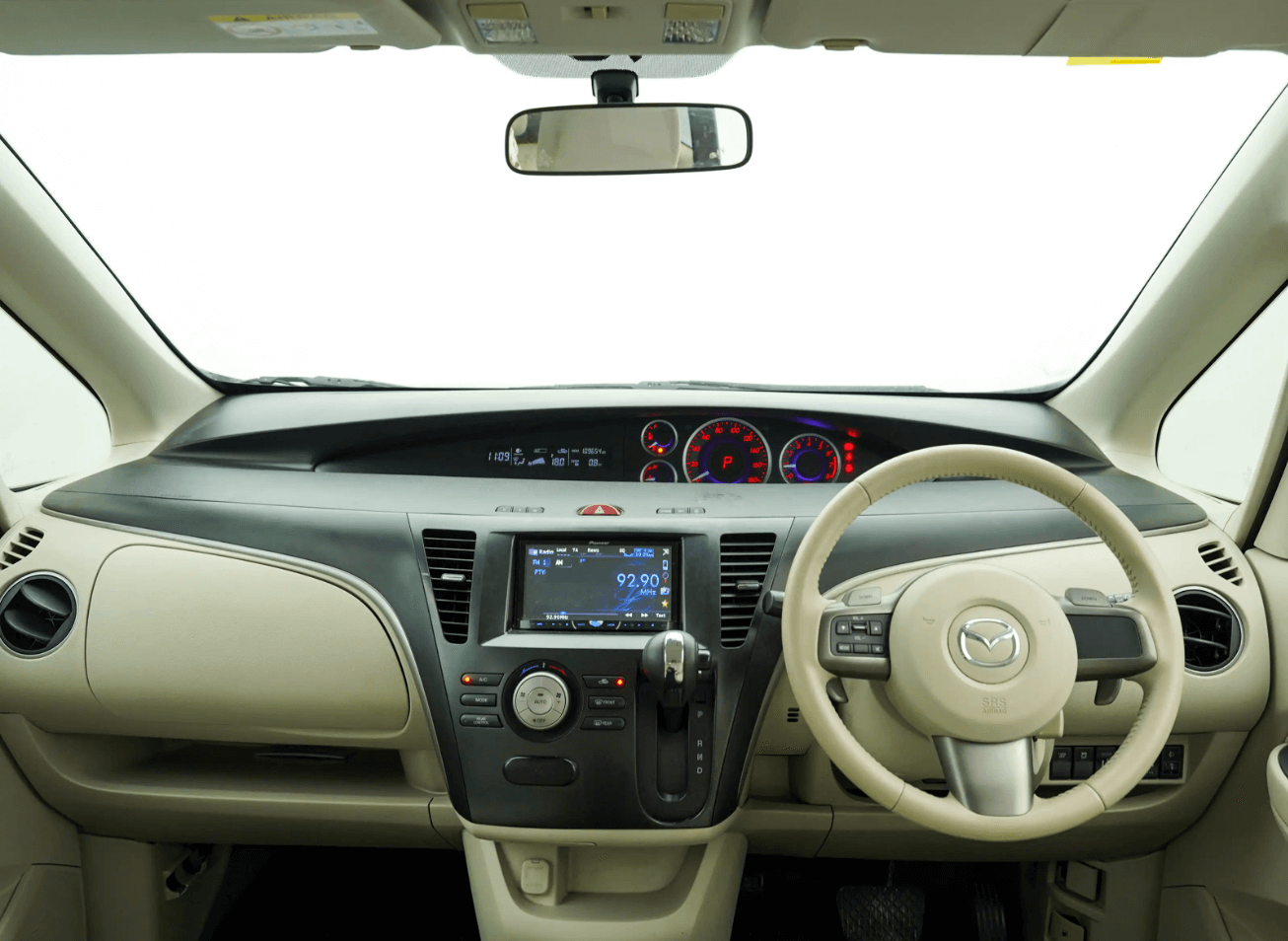 No car is perfect and that means there will be some issues plaguing them. We spoke to independent Mazda SkyActiv specialists JTech Autoserv and they kindly shared some of the common issues that owners might expect during their Biante ownership experience.

Many modern vehicles come with a caveat of a lifetime lifespan for the transmission fluid and the Biante’s SkyActiv six-speed auto is one of them.

Nonetheless, most workshops will call absolute baloney on that statement. JTech Autoserv advises owners to replace the ATF every 40,000km or so to extend the transmission’s lifespan and keep it running optimally.

The workshop also implores owners to perform preventive maintenance in the form of walnut blasting every 6-10 months.

Older petrol direct injection engines will suffer from a build-up of carbon and oil sludge on the valves. The process of walnut blasting; as the name suggests, sees a high-pressured blast of finely crushed walnut shells on the valves to clean them.

However, SkyActiv powertrains are generally reliable, robust, and ready to serve if cared for as recommended by the manufacturer.

Read More: Here’s How to Check the 6 Essential Car Oils & Fluids in Your Car 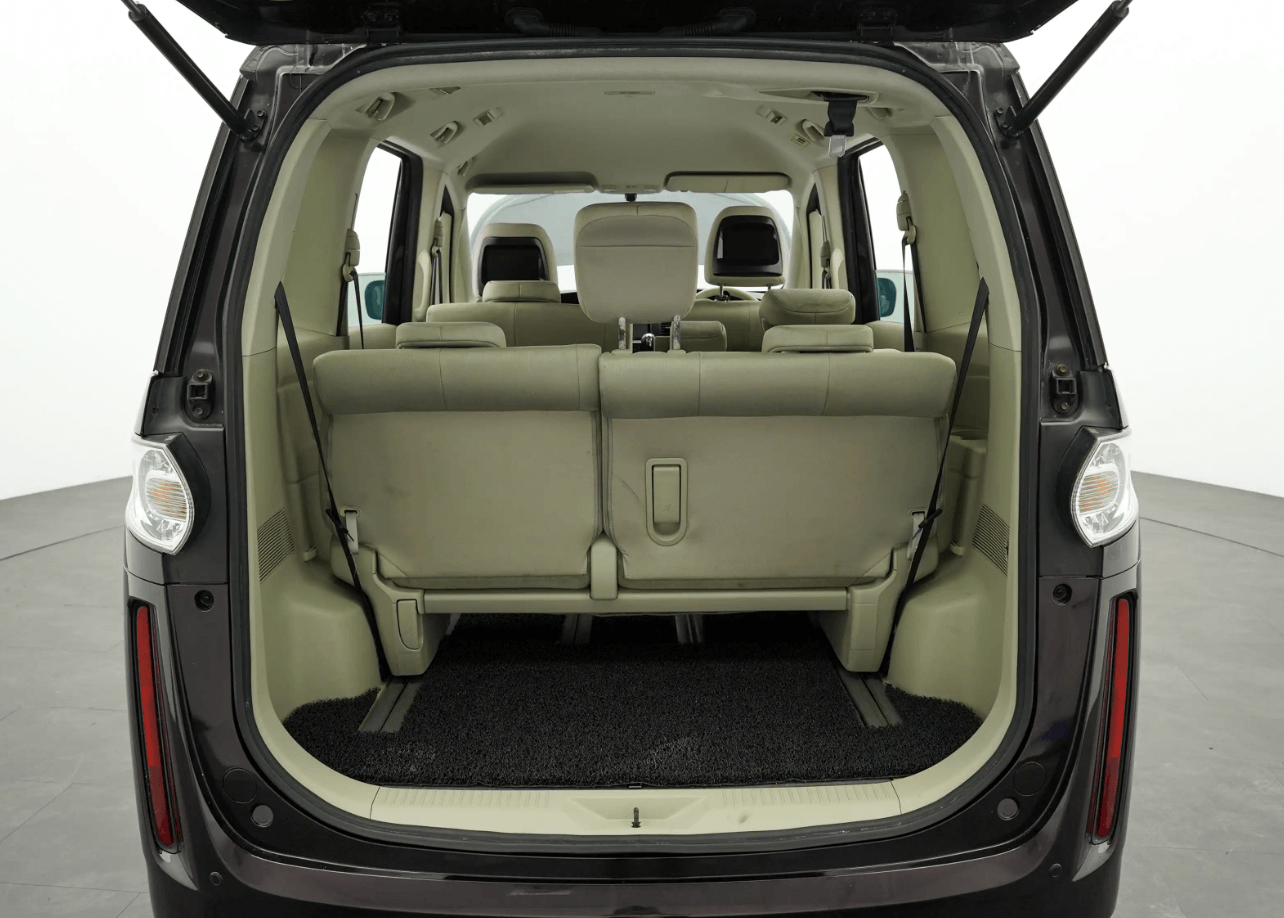 Mazda truly pieced together a proper mid-sized MPV with the Biante. Practical, spacious, and able to comfortably swallow 8 adults, it’s more than capable of taking the fight to the Serena or Voxy and isn’t deserving of playing second-fiddle in that segment.

On the bright side, that very bridesmaid tag translates into being priced lower than its peers to make for a real value-for-money proposition. Granted, not many units of the Biante were sold during its time here so the pool might be a little shallow in terms of choice.

Prospective buyers looking for a used, mid-sized MPV should take the time to look around and definitely keep the Biante in mind.

Check out CARSOME if you’re looking for a pre-owned Mazda Biante.

You can also download our mobile app from the Google Play Store or Apple App Store for a hassle-free car-shopping experience in your hands.