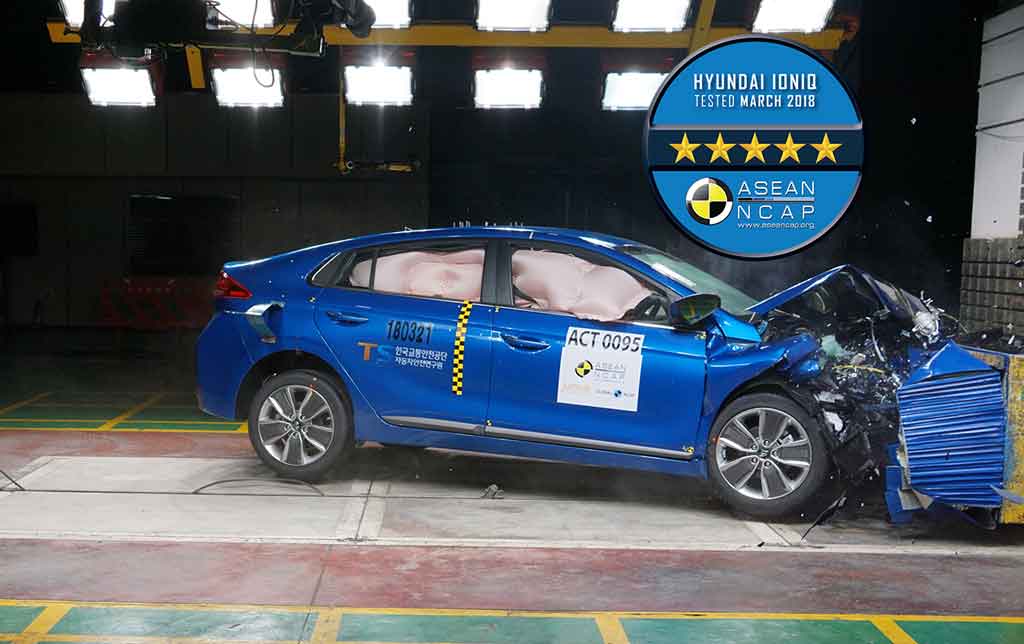 The Hyundai IONIQ Hybrid is the fifth model tested by ASEAN NCAP after Hyundai i10, EON and Elantra. Under the assessment for 2017-2020 rating system, the Hyundai IONIQ achieved an overall score of 91.98 points, which placed it as 5-Star ASEAN NCAP rating. The model scored 46.35 points over 50.00 for Adult Occupant Protection (AOP) category, 21.48 points over 25.00 for Child Occupant Protection (COP) and 24.17 points over 25.00 for Safety Assist Technologies (SATs). 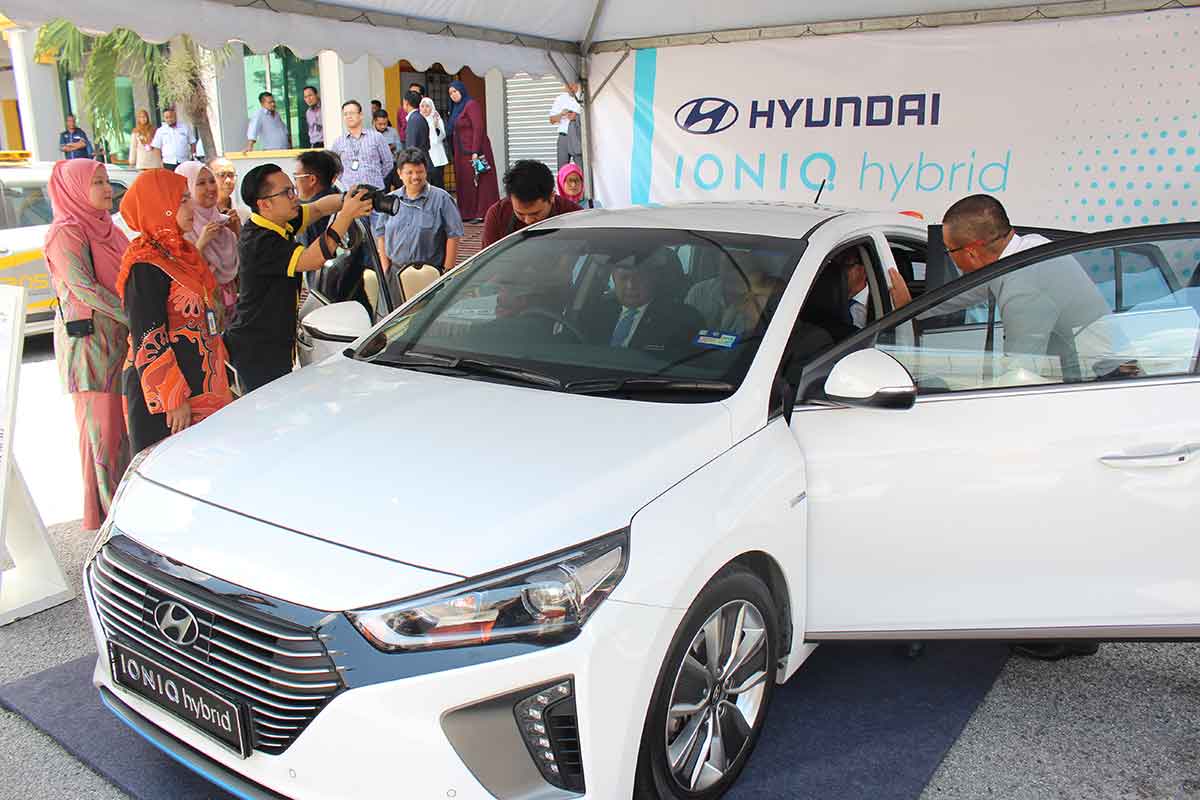 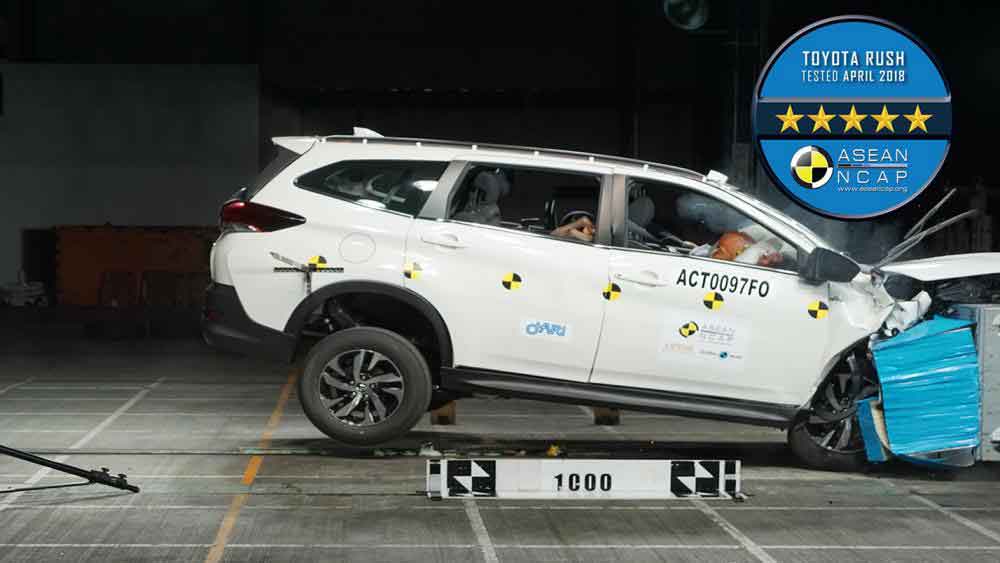 This quarter, ASEAN NCAP also tested the new Toyota Rush for the second time. The Toyota Rush fares very well under the ASEAN NCAP 2017-2020 rating system where it achieved a 5-Star rating with a total score of 84.03 points. Based on the overall score, the new Rush scaled 43.25 points for AOP, 21.33 points for COP and 19.44 points for SATs categories. The improvements made to the model is installing ESC, Antilock Braking System (ABS) and SBR for frontal and rear passengers as standard fitment. 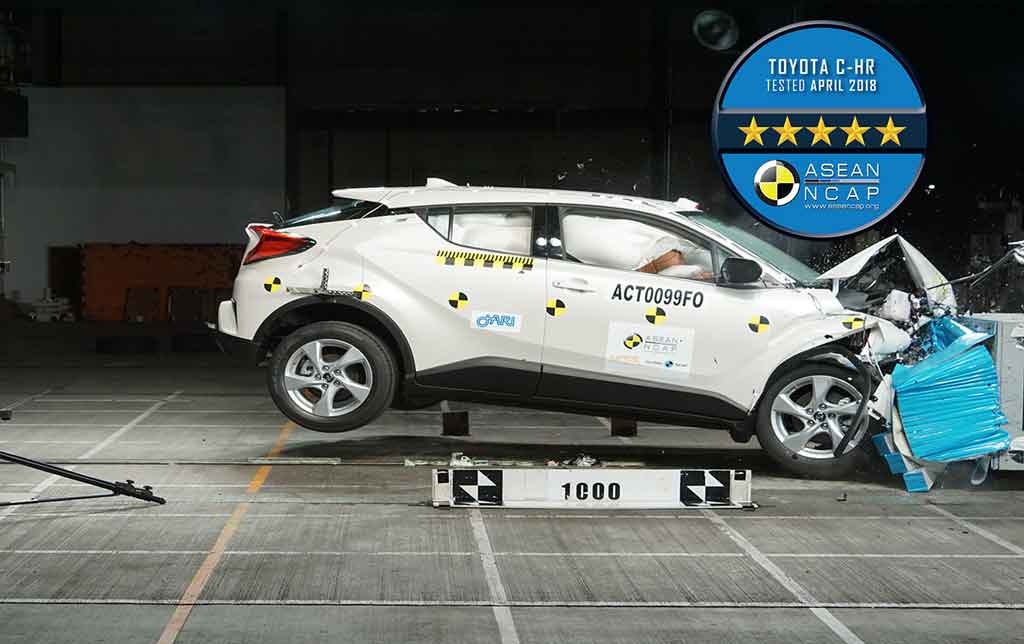 The Toyota C-HR scored 91.31 points which was also awarded a 5-Star rating as well. To break it down, the C-HR scored 49.72 points for the AOP Category, 20.86 points for COP and 20.71 points for SATs. The C-HR has seven airbags, ABS, ESC and SBR for frontal occupants fitted as standard.

All three models are equipped with ISOFIX and top tether as standard. Also, both the Hyundai IONIQ Hybrid, and Toyota C-HR has Blind Spot Technology (BST). The Blind Spot Technology (BST) is available as an option in Malaysia but it is placed as standard in Singapore. For the Toyota C-HR, BST is fitted as a standard part in Malaysia, Indonesia and Singapore. 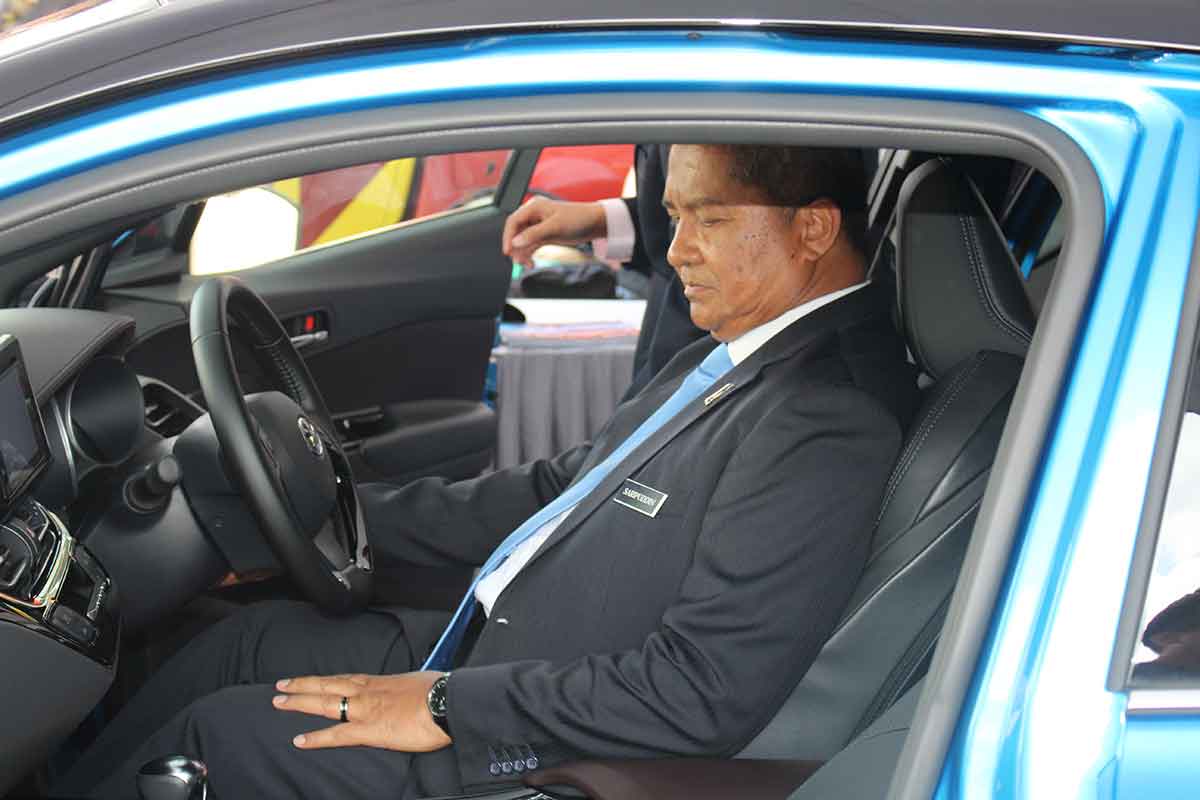 Secretary General of Ministry of Transport Malaysia Datuk Seri Hj. Saripuddin looks at the features of the new Toyota C-HR.

The result release for ASEAN NCAP’s latest crash test results was held in conjunction with the opening of MIROS Gallery. During the opening, ASEAN NCAP Secretary-General, Ir. Dr. Khairil Anwar Abu Kassim also remarked: “ASEAN NCAP is proud that the models we released today achieved 5-Star rating. Other than significant crashworthiness structure of the car built to protect the vehicle occupants, the tested models are also equipped with advanced safety assist technologies that could prevent a crash from occurring or reduce the severity of the injury to the victims. We encourage consumers to utilize the NCAP safety rating in their decision-making process when purchasing a vehicle for themselves and their family members.”

Sell your car the quickest way with Carsome today. Fill up the form below!