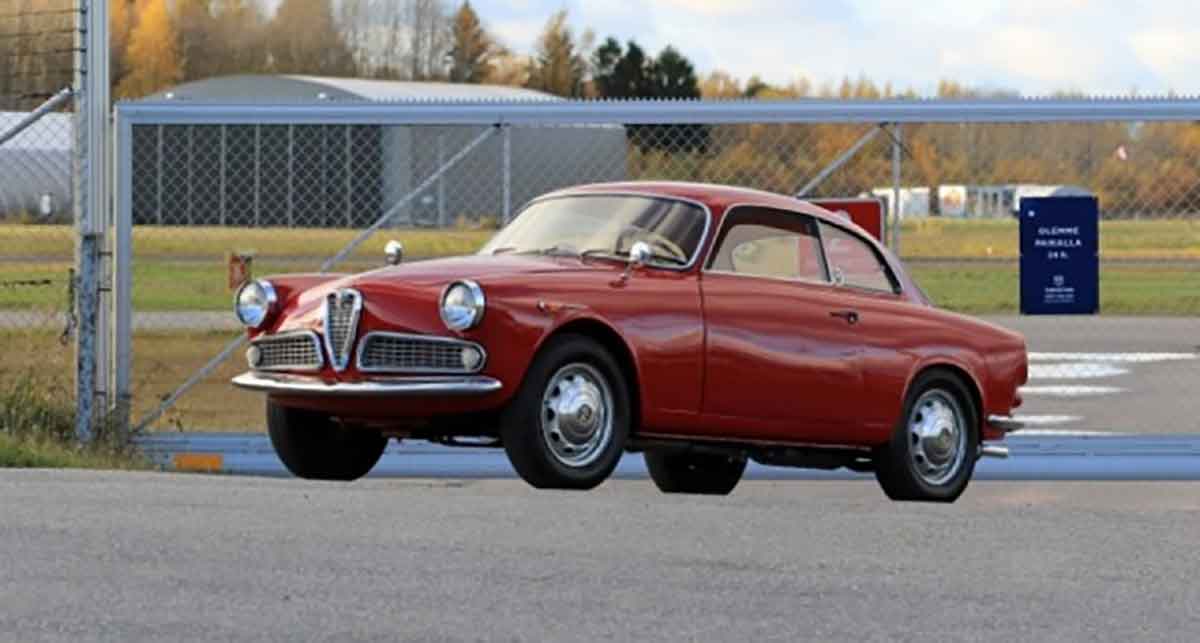 Not many would credit Alfa Romeo's Giulietta as one of the forerunners for Gran Turismo styled cars, but to those that do know, this icon is a rather special one for the Italian company. Alfa's Giulietta Sprint is a sports car produced by the brand from 1954 to 1965, where throughout the years produced saloon, coupe, spider and estate versions.

The final design of the car is a Franco Scaglione signature who was at Bertone, the 2-door coupe with a front mounted engine that transmits power through the rear wheels. The first Giulietta in the Sprint coupe form was introduced at the 1954 Turin Motor Show. There was one thing Alfa didn't expect, it's popularity. 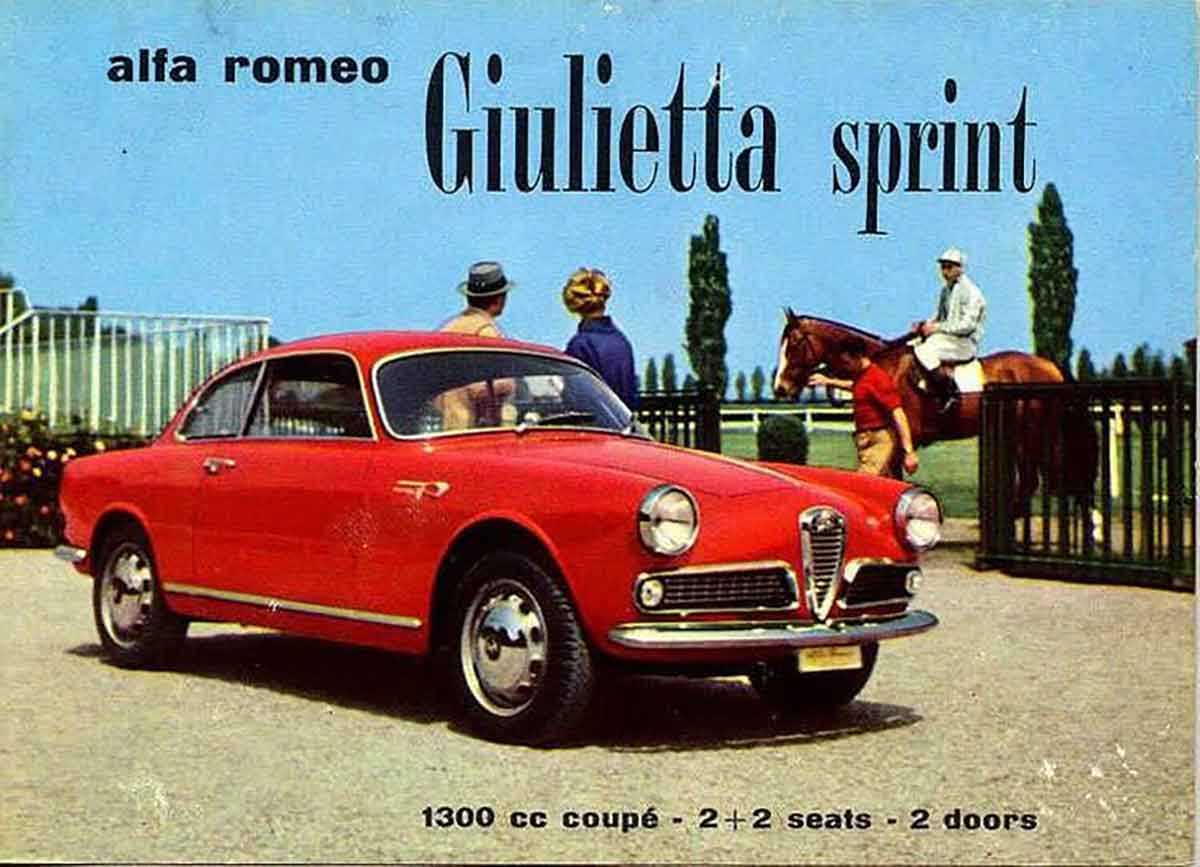 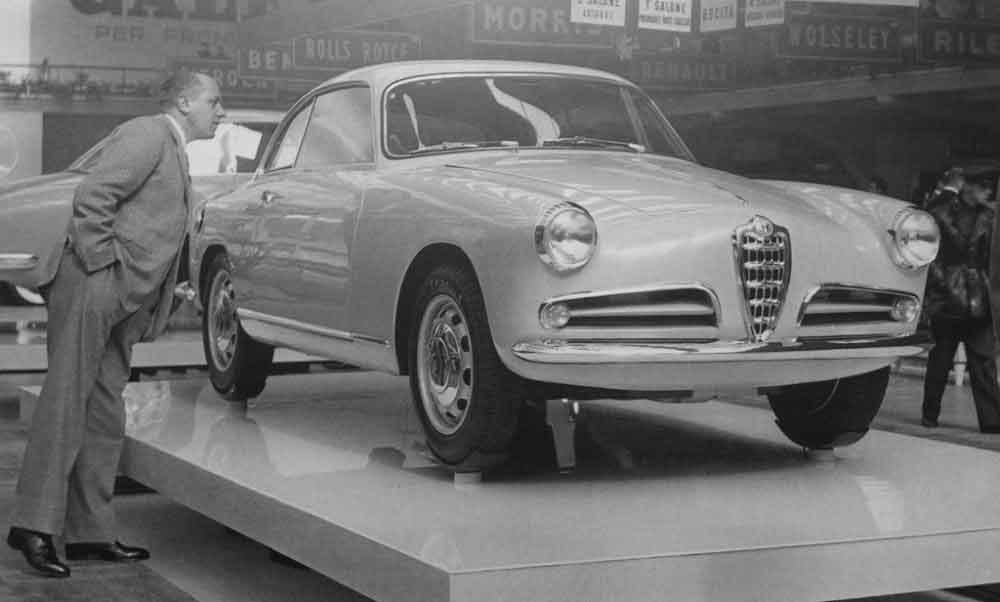 The sporty Giulietta Sprint was originally made as a teaser in preparation for the Giulietta saloon that was to be launched the next year. This meant that only 12 of the original Sprint units were registered in 1954 because they were completely unique builds. 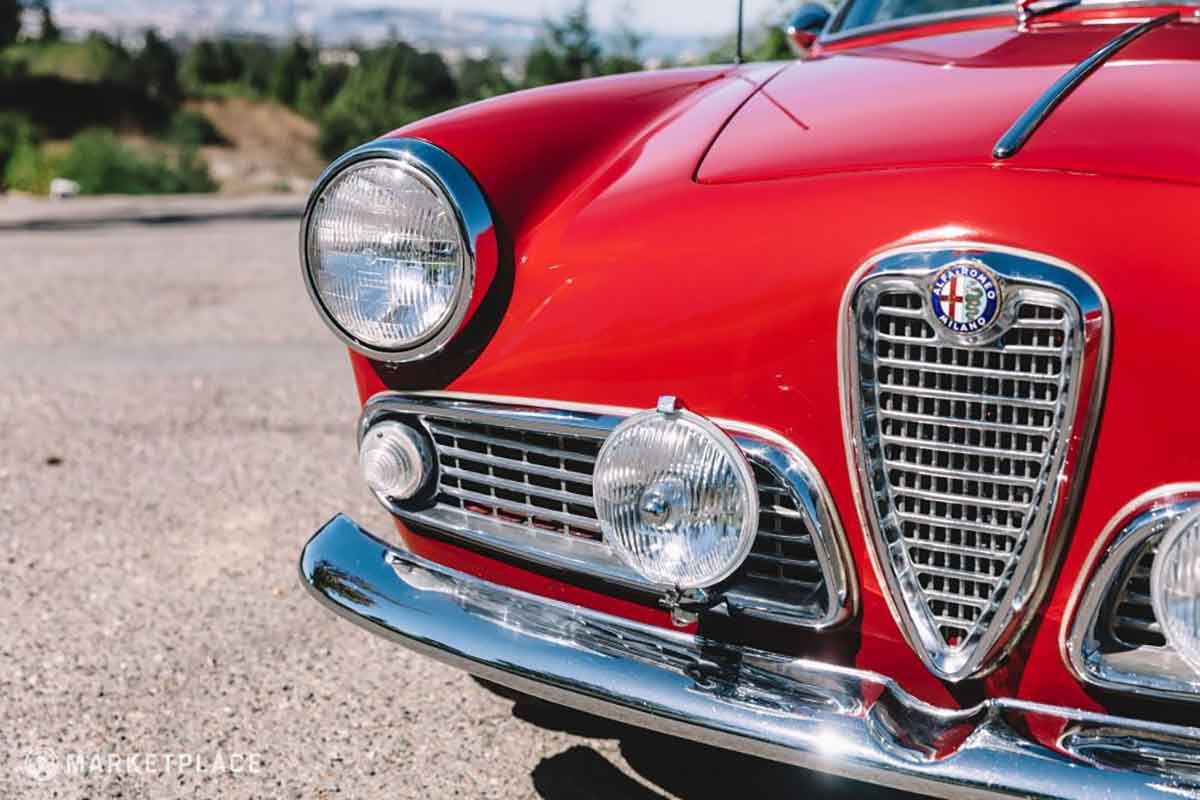 Because of the successful reception of the Giulietta Sprint at the Motor Show, Alfa received more than 700 orders alone at the event. This was a complete surprise (and a definite success), because the price of the Giulietta Sprint at the time was more than 1.7-million lire. Considering a television set cost 180,000 lire at the time, the Sprint was a luxury.

Thanks to Bertone's attractive design that came with the Giulietta, the body shop also gained popularity. To meet demands, Bertone opened a new plant on the outskirts of Turin in 1960, turning his shop into an industry. 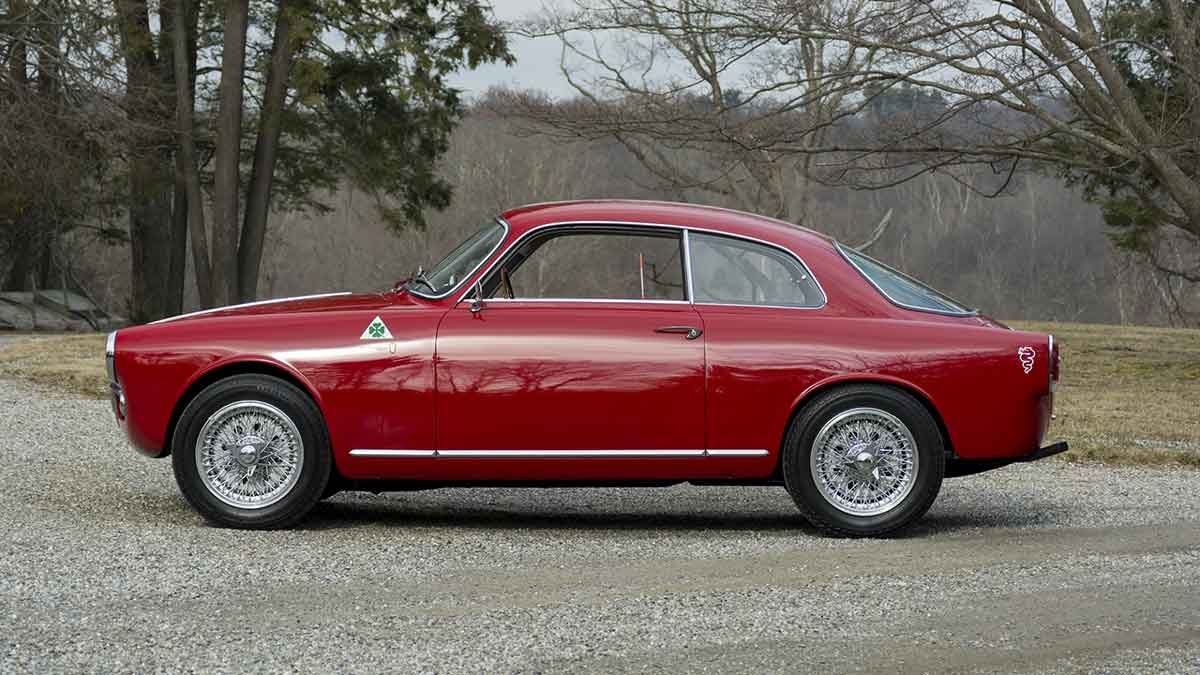 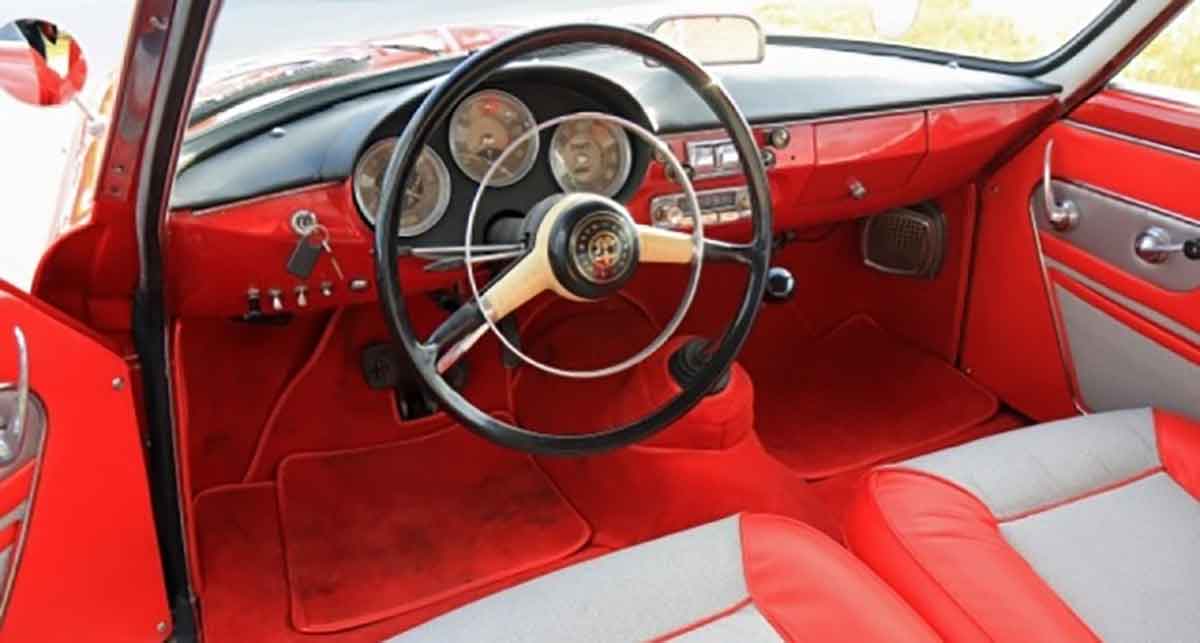 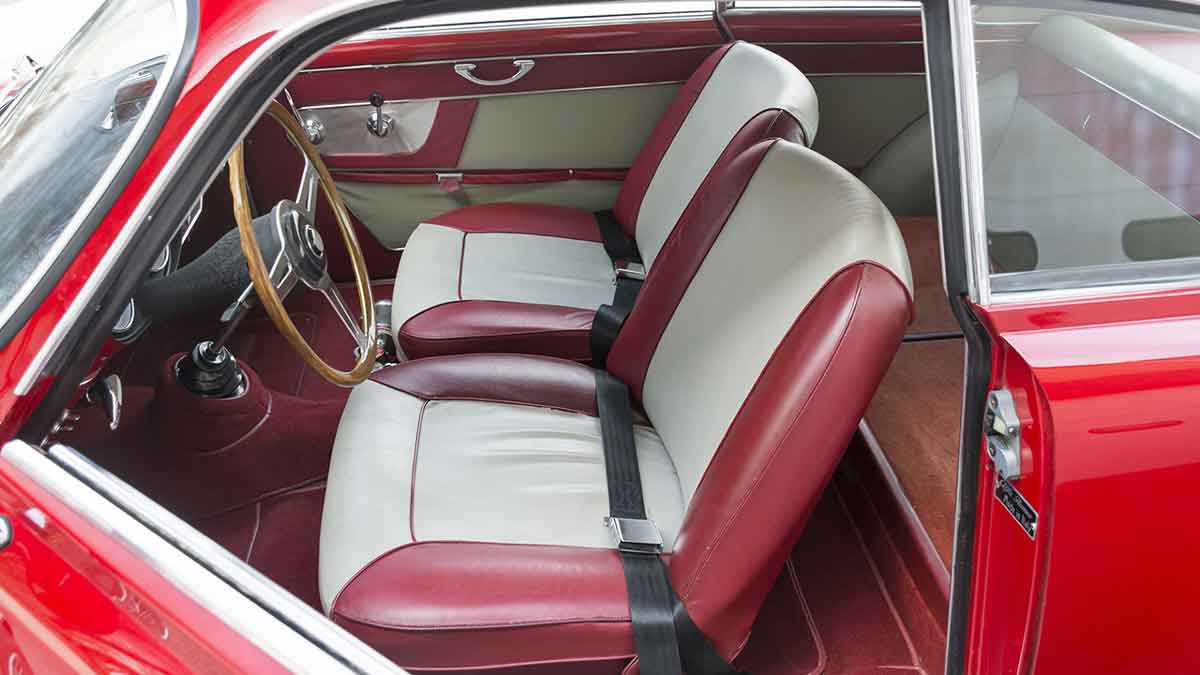 The car's proportions – 3,980 mm in length, 1,540 mm in width and 1,320 mm in height, the Giulietta Sprint’s profile made it look like it was born and built to race. It’s only decorative detail was a chrome strip on the door. Other than that, the Spartan steel dashboard included the speedometer, mileometer, trip and rev counter, pressure, oil temperature, fuel level and water temperature gauges. 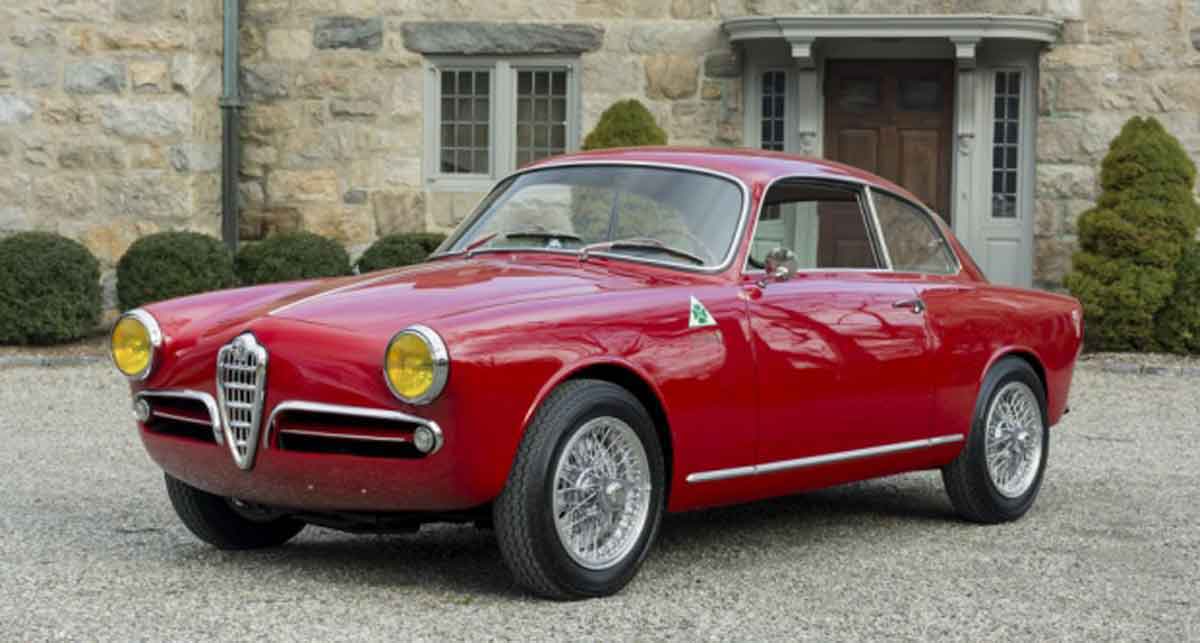 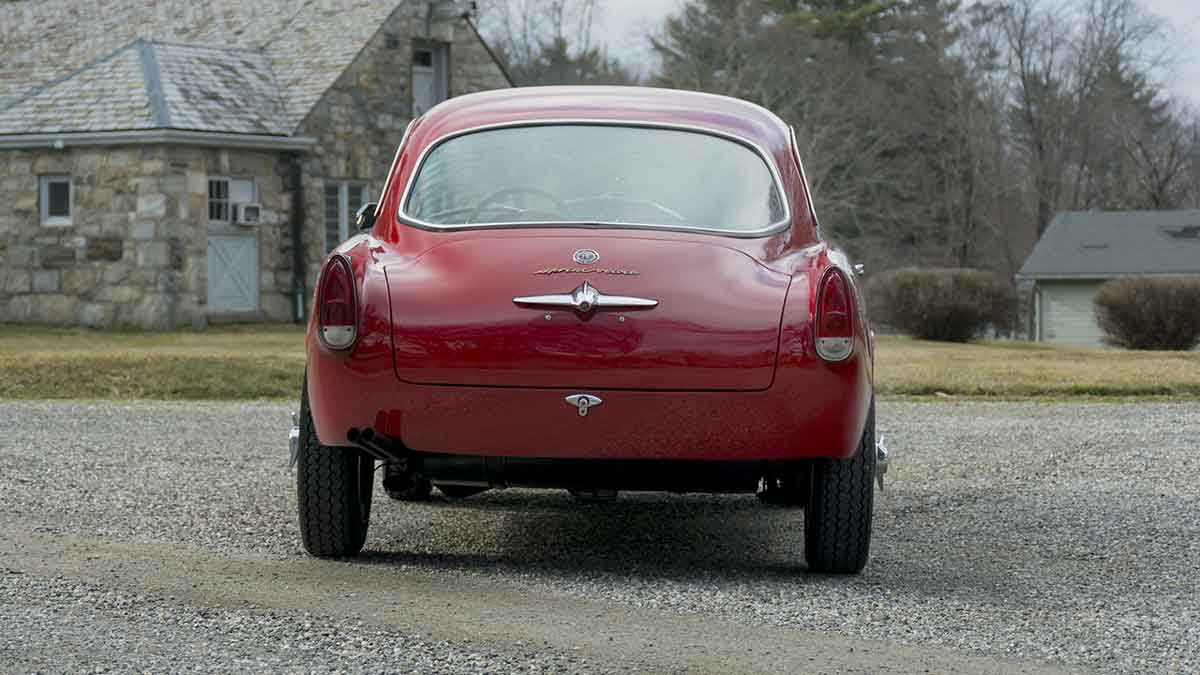 Just two years after the debut of the Sprint, Alfa once again changed winds with the Sprint Veloce. Aesthetically similar but with minor revisions in the later years, the Veloce was lighter and had a more powerful engine. The 1.3-litre unit was increased to 80 hp at 6,500 rpm with a higher compression ratio, new valve gear with different camshaft timing and new single intake manifolds. 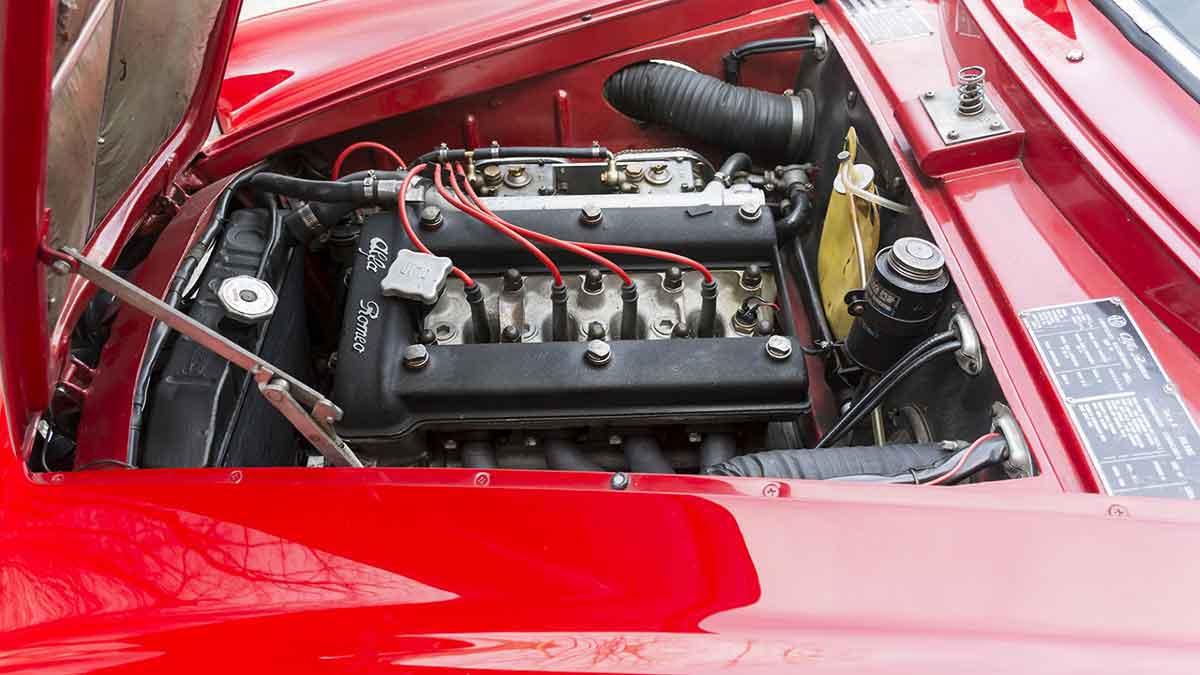 Although the Giulietta has had immense popularity, the short history of the model was further updated in 1962 when the brand changed its name and updated the engine to launch the Giulia Sprint. This was introduced with a 1.6-litre engine developing 92 hp at 6,200 rpm with a top speed of 172 km/h. 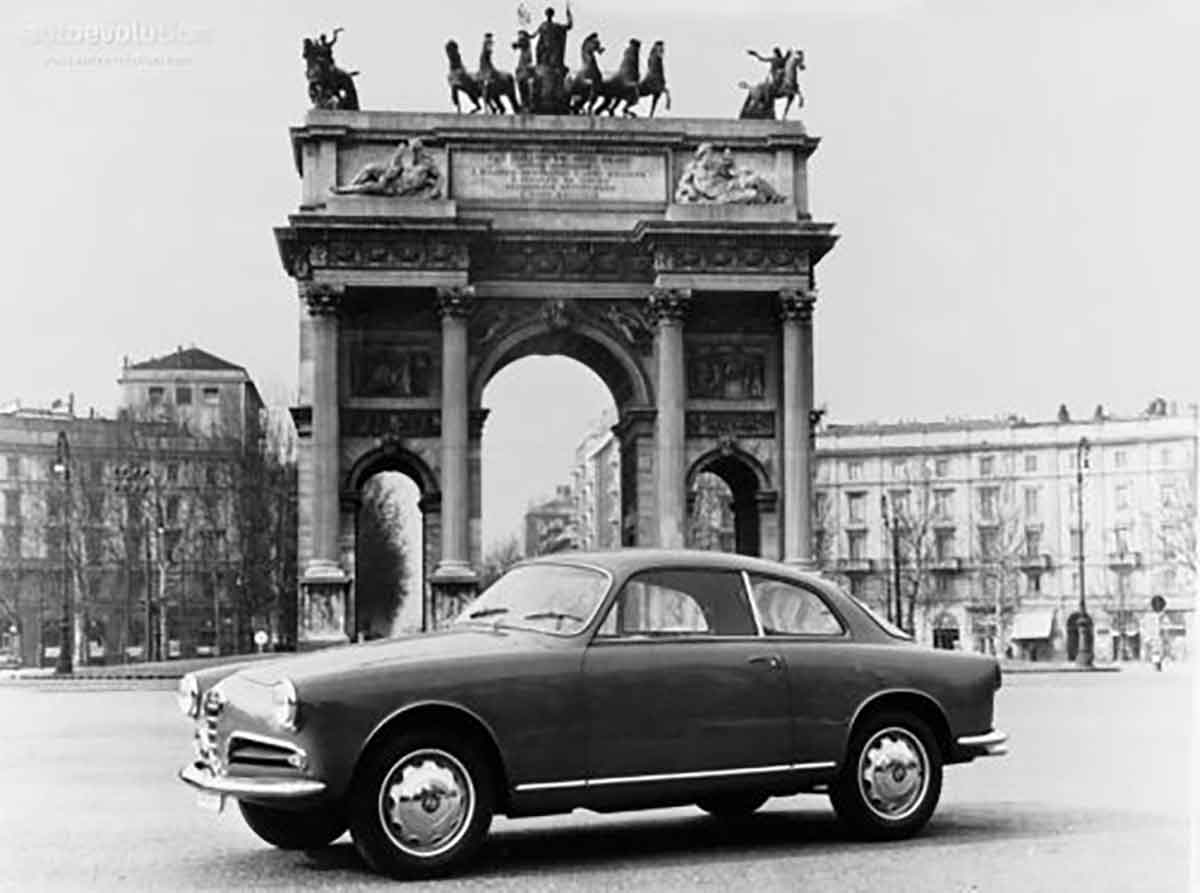 More power with the same beauty of the Giulietta albeit updates, the differences were a new design for the bonnet, side turn signals and brake drums. Inside the facia was new as well, with new temperature and air adjustment controls, updated seats and steering wheel as well. 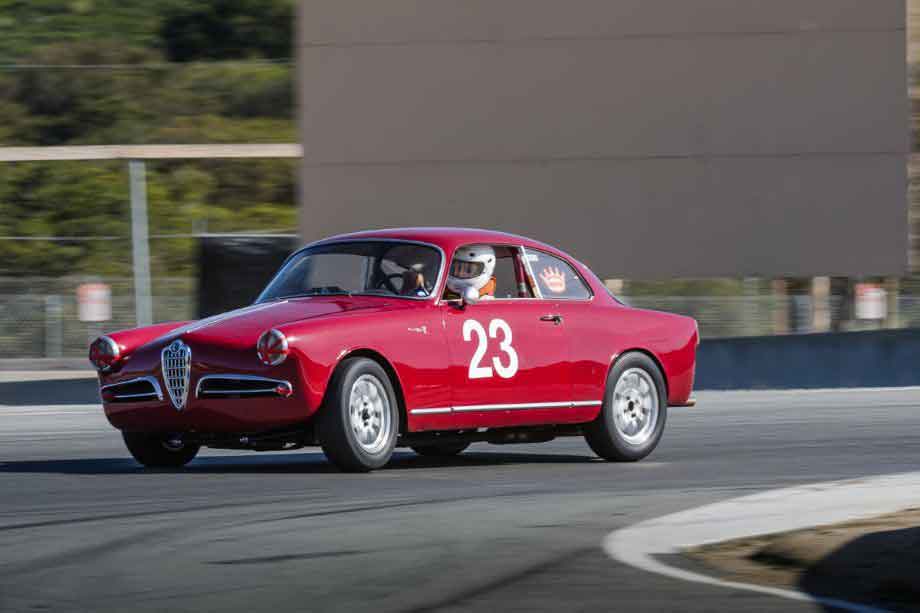 Today, the Giulietta Sprint remains a popular classic collector car. With great restored examples selling for under £28,000 just a couple years ago, there is no wonder that till today, more than 70 per cent of Sprints are still driven regularly today. Having sold over 40,000 units and stayed in production for 13 years, the Sprint is the beginnings of an icon, one which prompted a remark from Bertone himself, "If Alfa Romeo had known that so many Giulietta Sprints were to be built, it certainly would not have commissioned me, but would have built them in its own works at Portello.'

For a taste of Ferrari's past, check out the Ferrari 125 S which is the beginning of the legendary Ferrari company as we know it today.

Interested to sell your car? Fill up the form below!