Deprecated: Function Elementor\Widgets_Manager::register_widget_type is deprecated since version 3.5.0! Use register instead. in /www/newsmalaysia_263/public/wp-includes/functions.php on line 5383
 The Toyota Gazoo Racing Velocity Esports Championship 2019 has its winners! - Carsome Malaysia Skip to content

The Toyota Gazoo Racing Velocity Esports Championship 2019 has its winners! 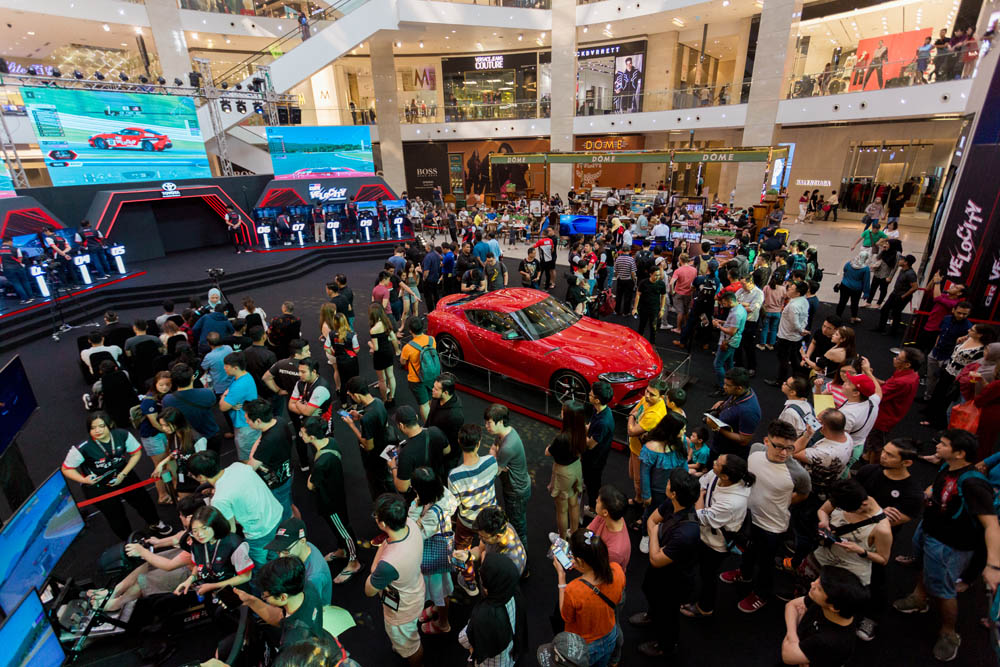 Over the past weekend, the Grand Finals of the Toyota GR Velocity Esports Championship saw the top 40 qualifiers challenging each other in the final round of the biggest national Esports racing event in Malaysia. 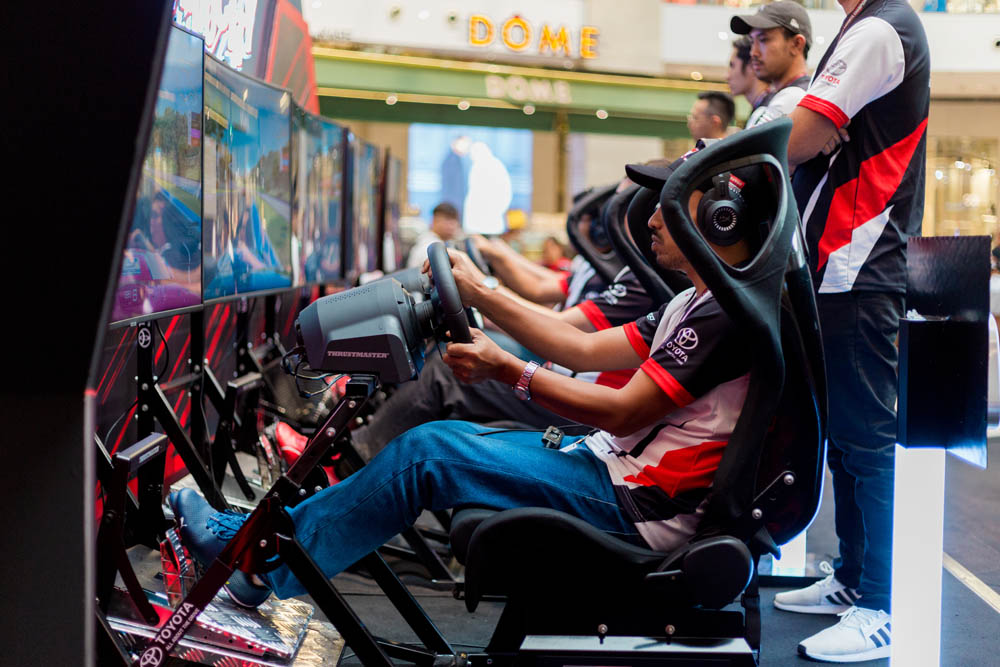 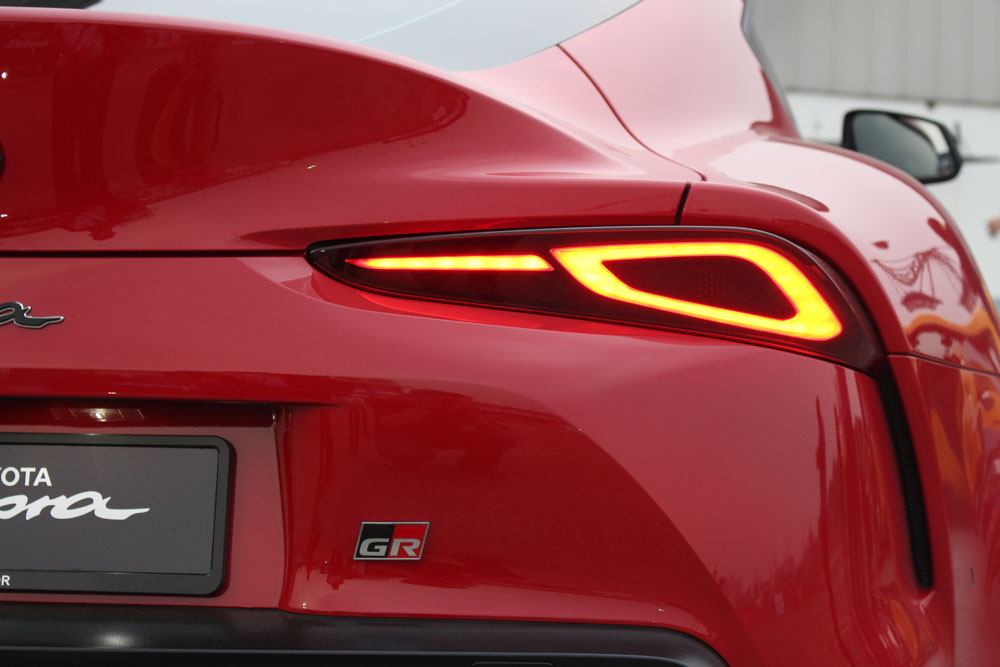 Held at the centre court of Pavilion Kuala Lumpur, this year’s championship pit the top 10 finalist racers together around the Fuji Speedway, Suzuka and Kyoto Driving Park for a head to head on a 10-lap race. Participants used the latest 2019 Toyota GR Supra, the brand’s flagship sportscar that was launched at that weekend itself in Malaysia, developed for competition in the Gran Turismo Esports. Not forgetting Thrustmaster that supplied the T-GT racing simulator for Gran Turismo Sport for the championship. 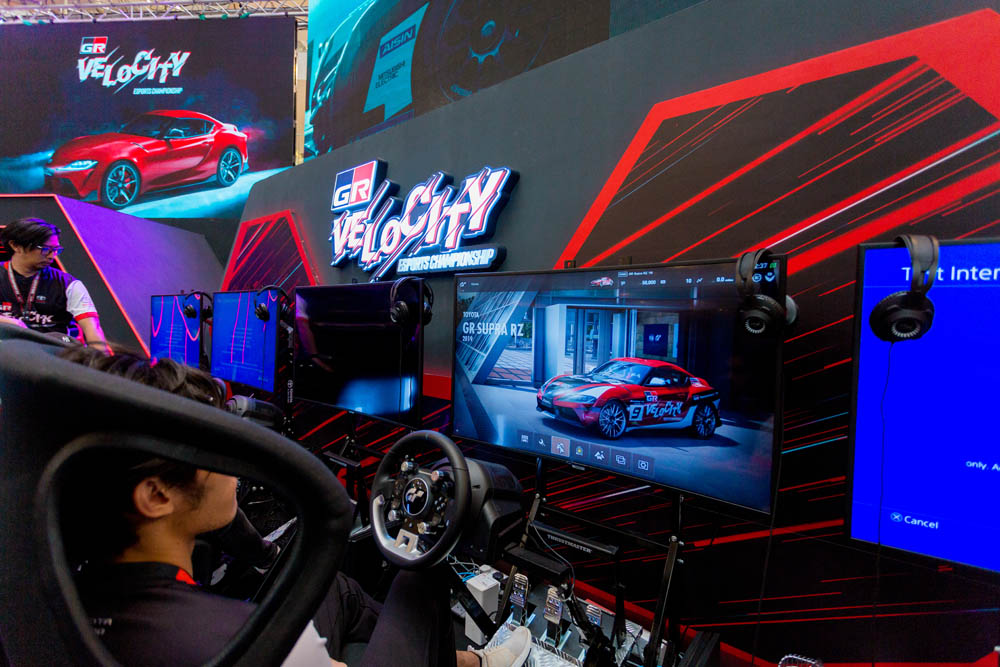 A follow up to last year’s debut, the championship made it return this year due to strong response from participants and the public. UMW Toyota Motor is the first Malaysian car company to be associated with the growing Esports racing activity. 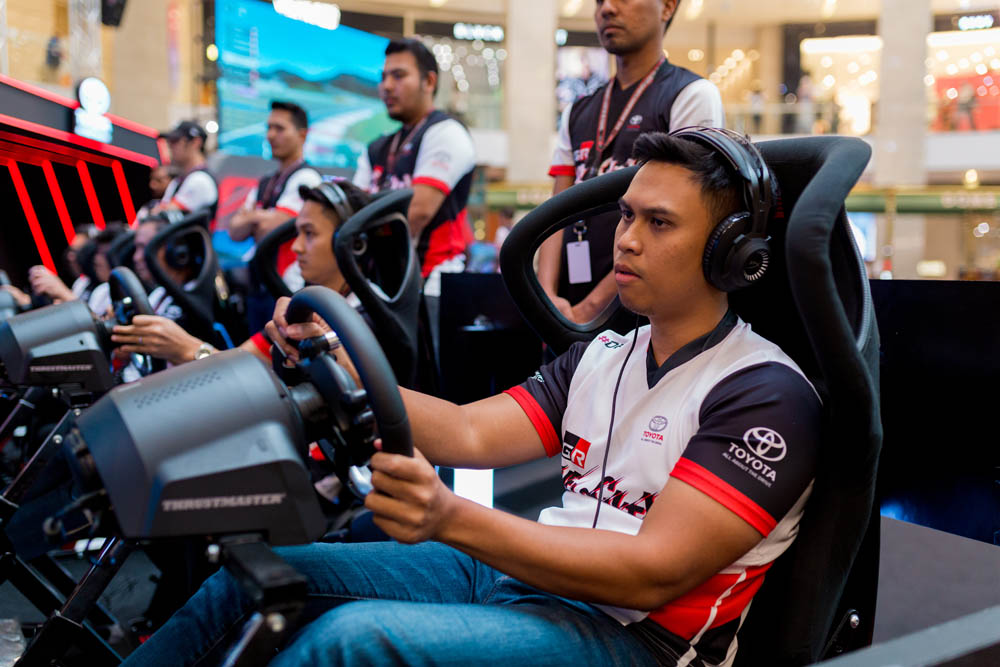 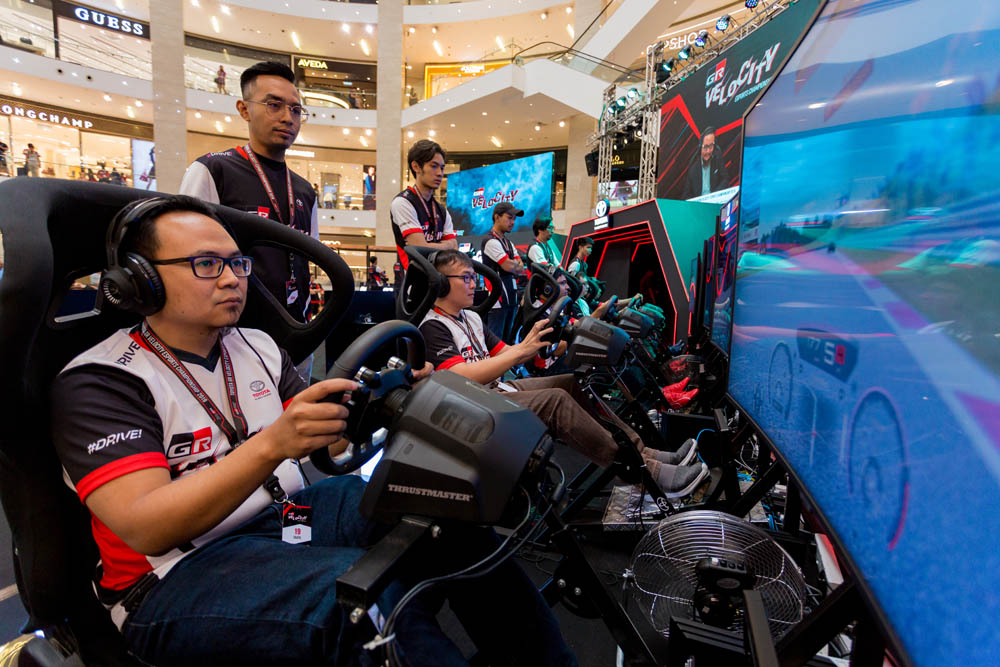 Prior to the qualifying and final weekend race, this year’s event saw about 700 participants racing against each other in a time-trial qualifying round at the Cove Esports Hub in Bandar Sunway, which took place on the 31st August and 14th September 2019 weekends. 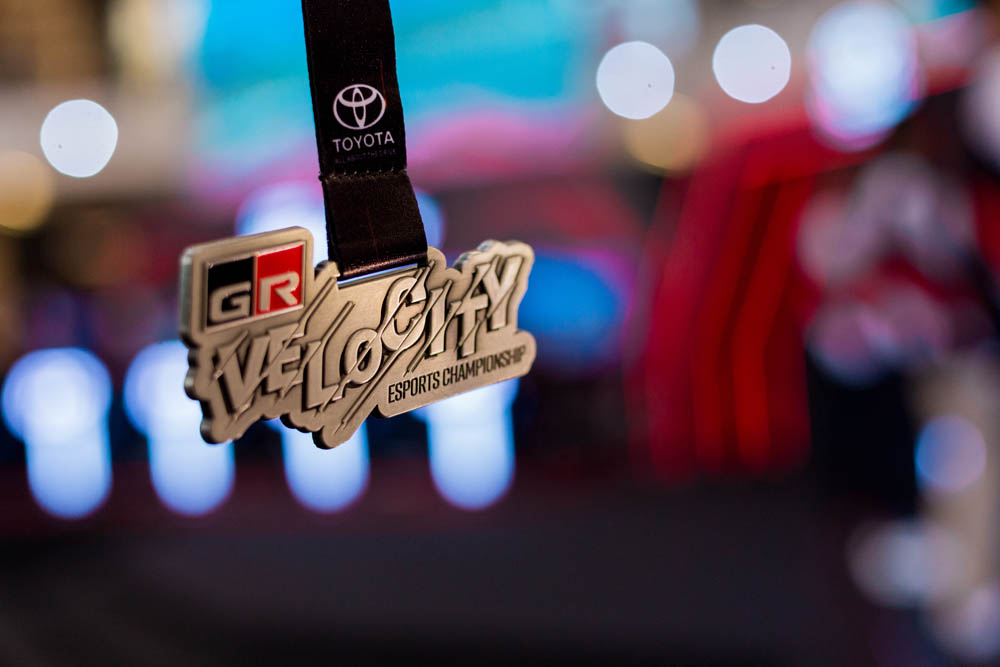 Last year’s winner Muhammad Uzair made his return for 2019 but failed to clinch this year’s championship, coming just second behind Mohd Shahril who took home the RM20,000 championship prize. 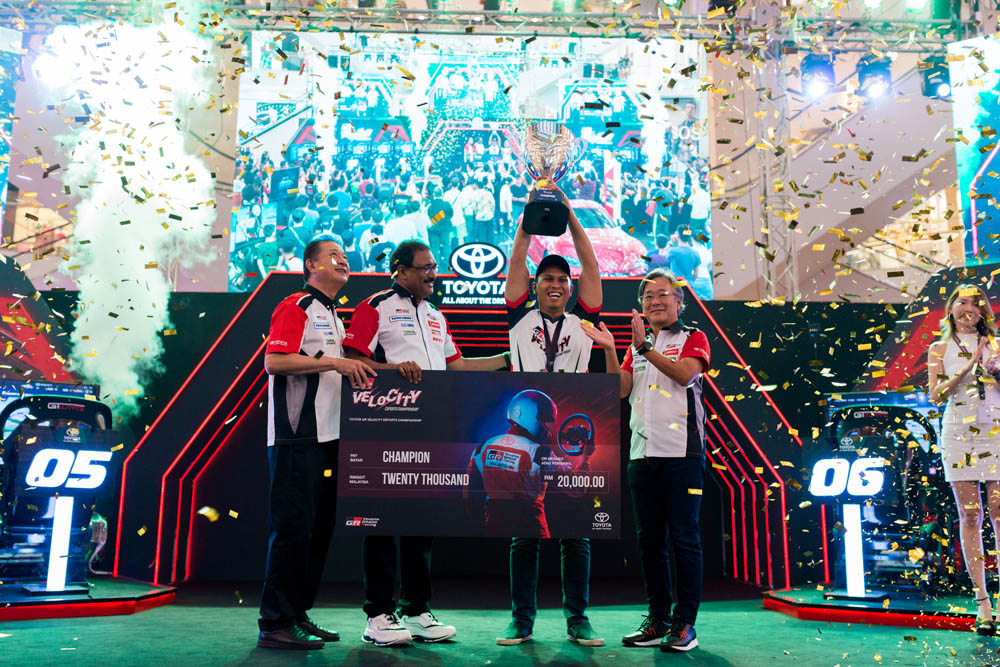 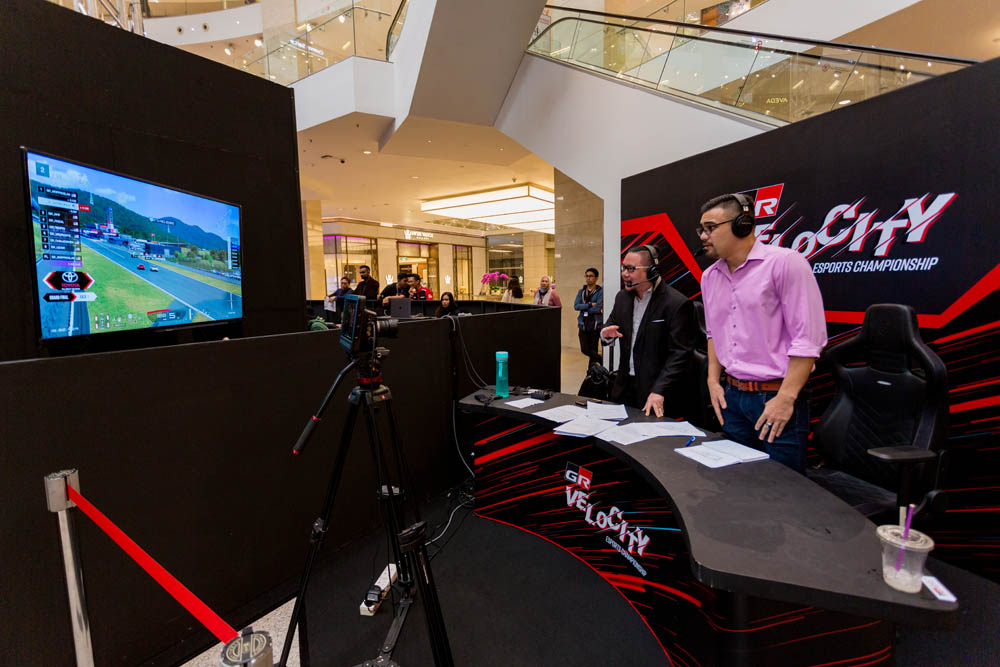 “In this digital age, it’s not surprising that Esports has become a fast-growing industry, not only in Malaysia but also globally. It offers the thrills and excitement familiar to the generation that has grown up in the digital age of videogames and racing simulators,” said Mr. Ravindran K., President of UMW Toyota Motor. 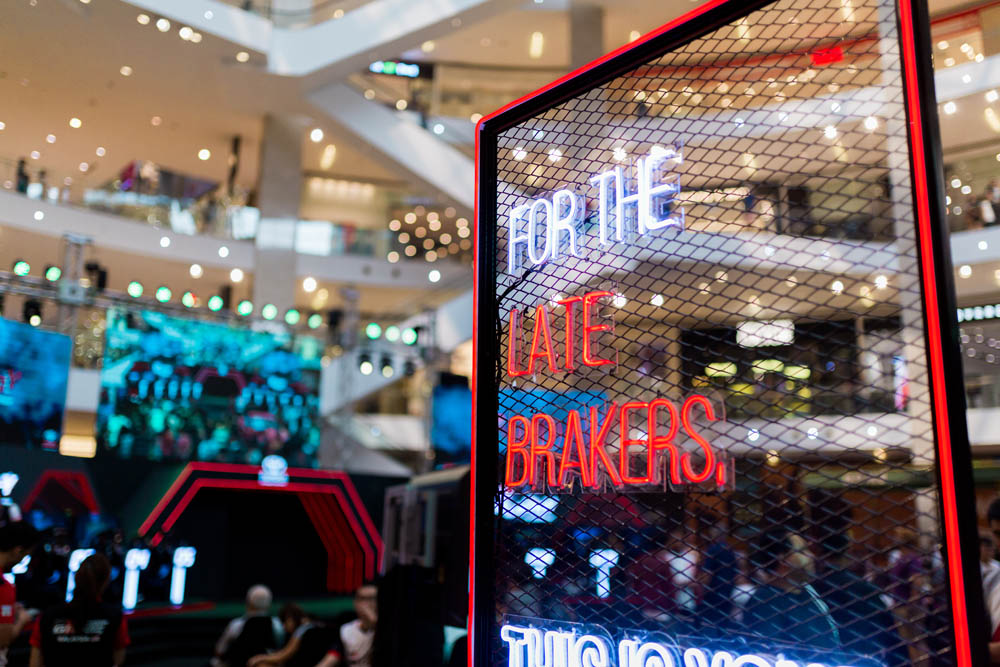 “As such, Toyota’s association and involvement in Esports through the Toyota Gazoo Racing banner is an ideal way for the brand to show off its dynamic and sporty side. Last year, we were delighted with the overwhelming response from the public towards our very first Toyota GR Velocity Esports Championship and this year, it is even stronger,” he added.

Sell your car to Carsome when you are ready for that Supra!