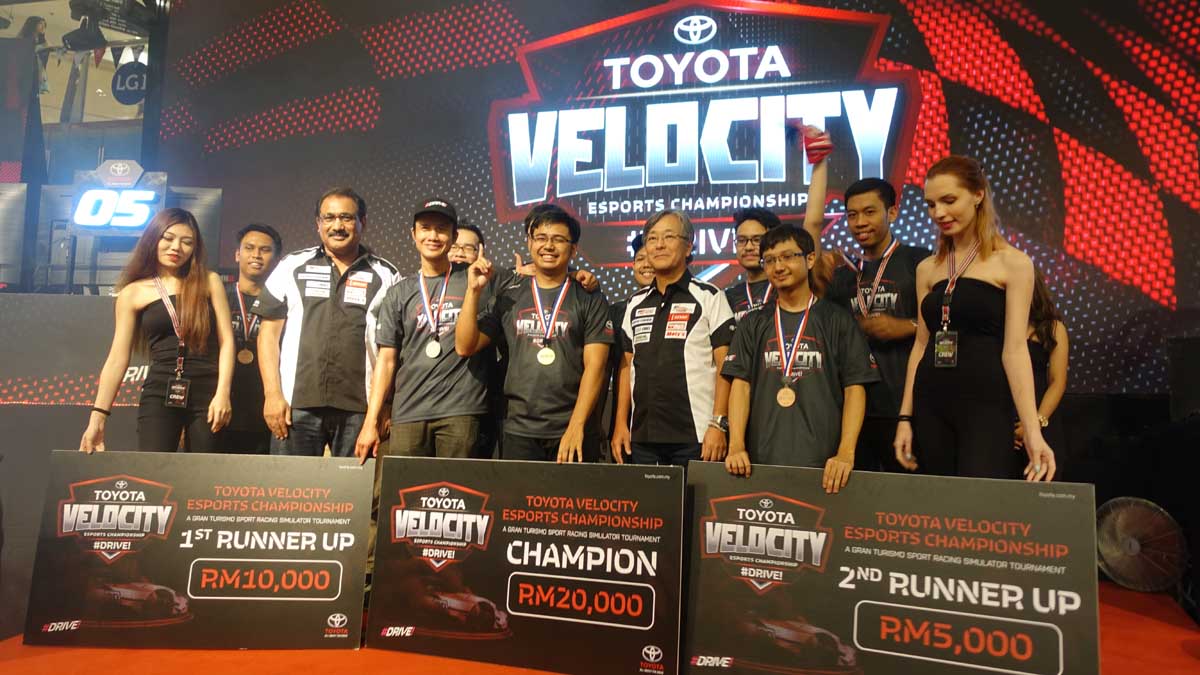 The competition was tough over the past weekend in Sunway Pyramid as over 400 participants at the first ever Toyota Velocity Championship raced against each other to claim bragging rights as Malaysia’s fastest and quickest simulator driver. 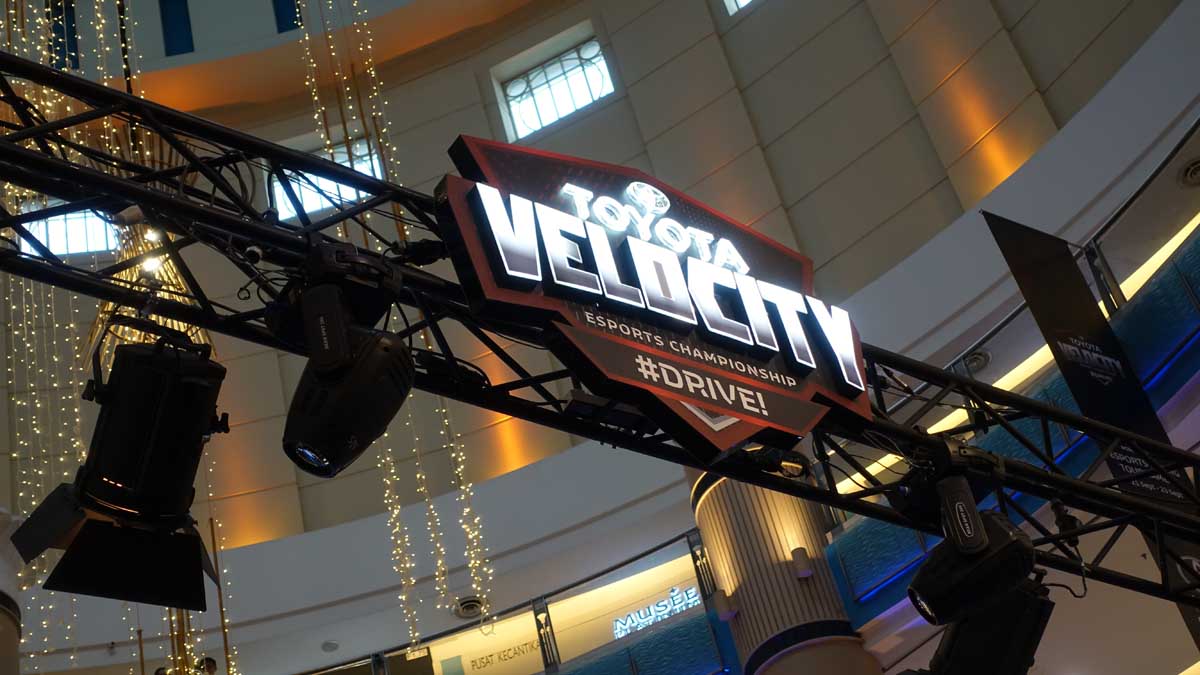 UMW Toyota Motor is the first Malaysian car company to be associated with the fast-growing Esports racing activity, which virtually mirrors the high-performance activities of Toyota Gazoo Racing, which is a thrilling racing event. 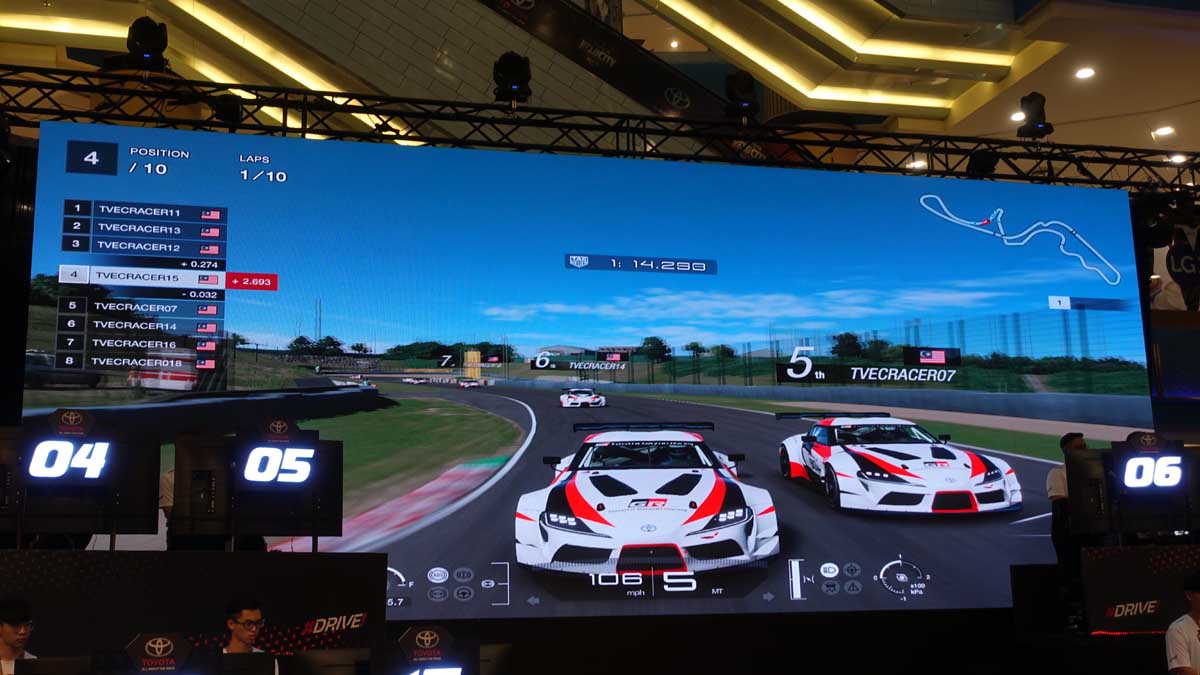 Participants battled out the virtual race at the legendary Suzuka International Racing Course in Japan in the Gran Turismo Sport simulator machines powered by Playstation 4’s. The cars raced are the concept Toyota GR Supra Racing, an upcoming sports car from Toyota that will soon see its launch. 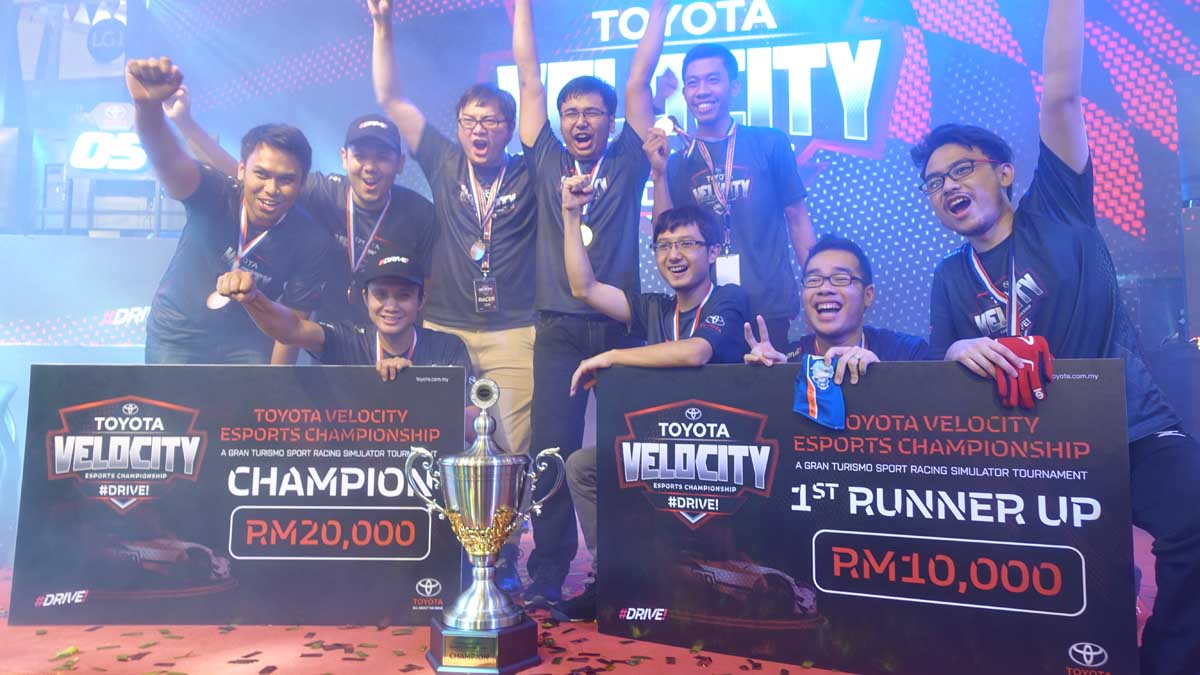 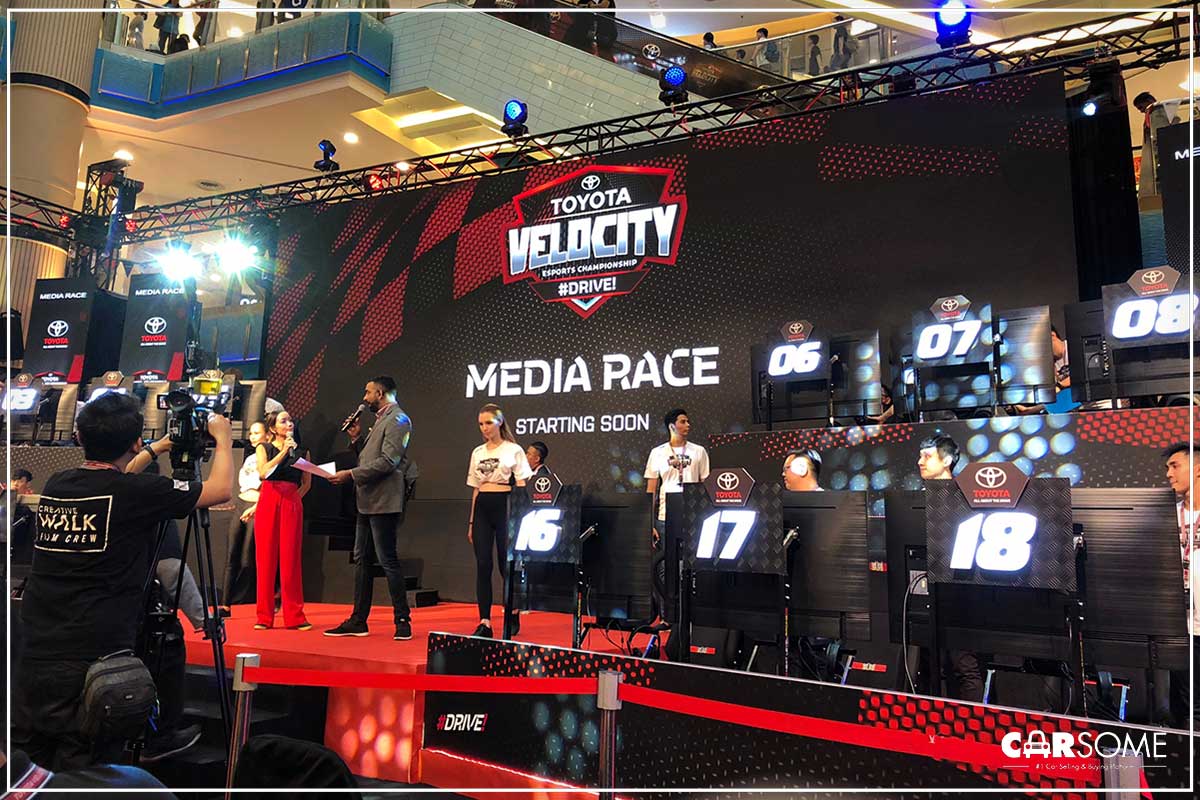 “We are delighted with the overwhelming response from the public towards the very first Toyota Velocity Championship. Esports is definitely a rapidly rising industry not just in Malaysia but also globally as it provides exciting experience for the younger generation. Toyota’s involvement and strong presence in such activities complements the dynamic and sporty side of the brand, “ said Ravindran K, President of UMW Toyota. 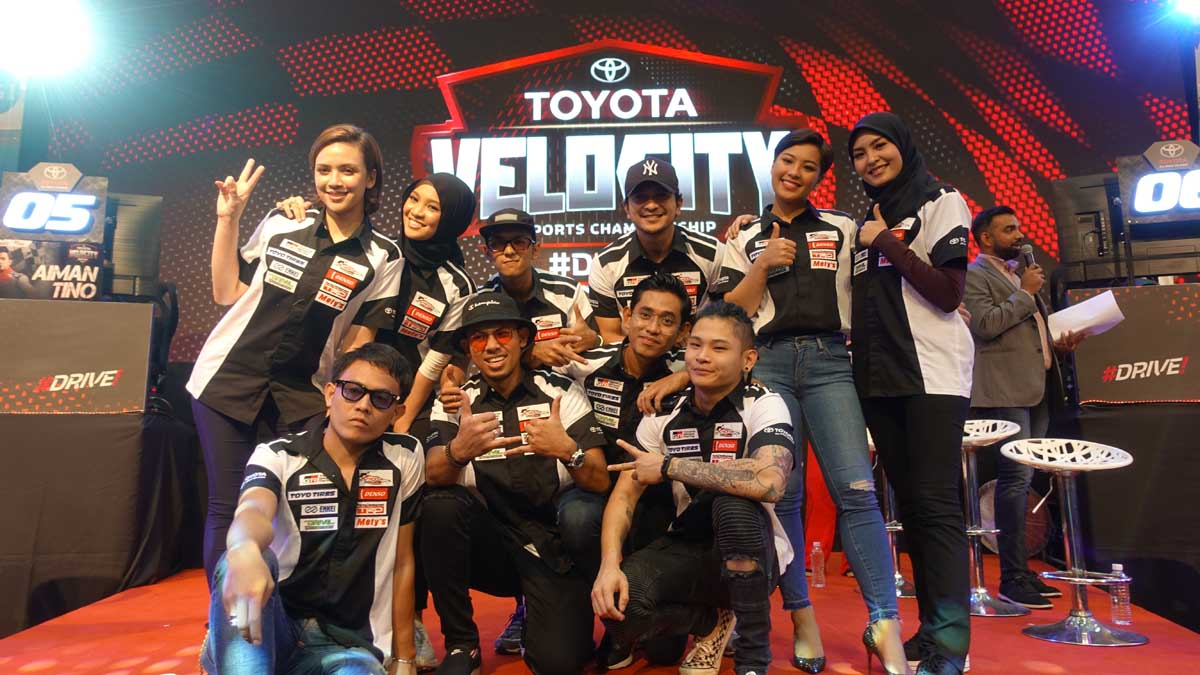 Other than the championship, the weekend event saw members of the public who registered; the opportunity to test out the simulators, exhibition race between celebrities from the TGR Racing Festival, Diana Danielle, Shawn Lee, Nabil Ahmad and more. 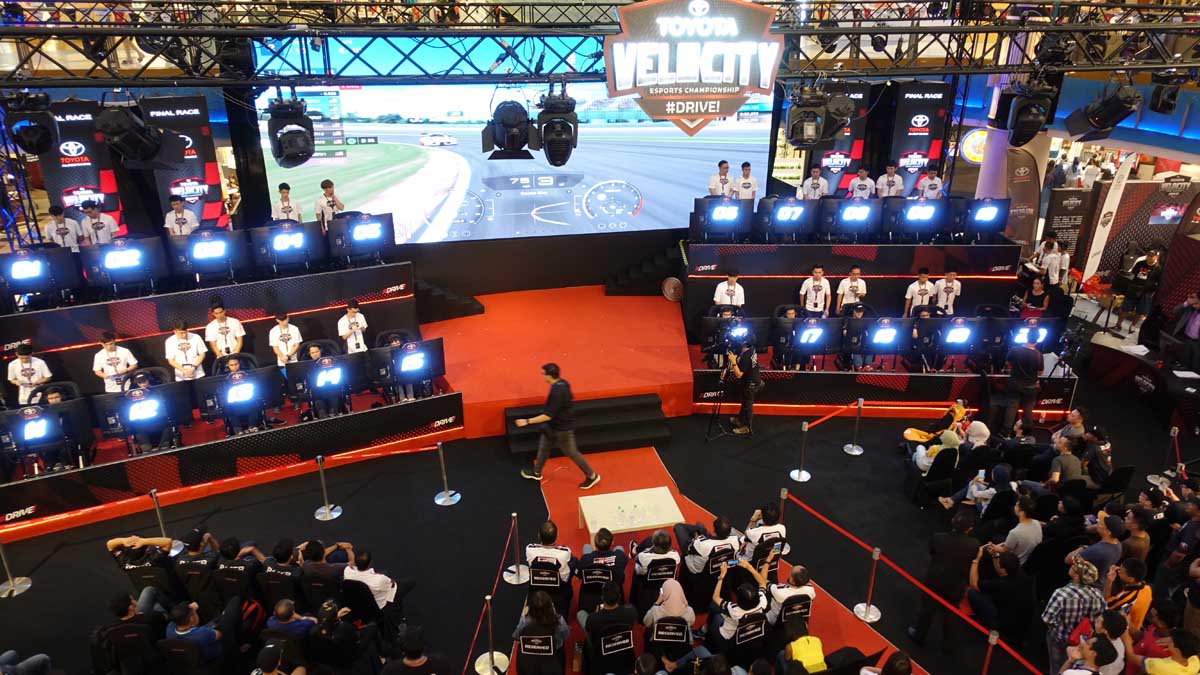 Those who missed out on the event will be able to check out the TGR’s Celebrities at the Racing Festival in MAEPS Serdang at the 19th October 2018 weekend.

Click here to read more about the 2nd Season of Toyota's Gazoo Racing!

Sell your car through Carsome today! Our bidding platform connects you to over 900 dealers nationwide for the best price!