According to Harald Hoelzi, Managing Director of BMW Group Malaysia, the MINI Countryman, assembled in Malaysia was introduced for the first time in 2018. It was an important milestone for the brand as Malaysia became the first market in the world outside the Netherlands to locally assemble the best-selling MINI vehicle. The MINI Countryman serves as the biggest and the most versatile member of the MINI model family. As the first model with an exterior length of more than four meters, four doors, a large tailgate, five seats and all-wheel drive, the MINI Countryman laid the foundations for the brand’s phenomenally successful advance into the premium compact segment. The New MINI Countryman sees a significant optimization in terms of space, versatility, functionality, and ride comfort, with its progressive character reflected in a model variant with a plug-in hybrid drive.

The Union Jack Rear Light now represents an abstract interpretation of the Union Jack, with a more block-designed triangular surface, resulting in stronger lighting. The New MINI Cooper S Countryman is equipped with 19” MINI Turnstile Spoke with Run Flat Tires while the MINI Cooper SE Countryman is equipped with the 19” MINI Yours British Spoke with Run Flat Tires.

These two variants also feature Piano Black Exterior Optic where the headlight surrounds, rear lights, radiator grille, door handles, model lettering on the tailgate and side scuttles are finished in high-gloss black instead of chrome.  Owners can also enjoy the convenience of Comfort Access with Easy Opener, as well as take a brake from a long drive on the Picnic Bench which is available in both variants.

Moving on to the inside, both the variants feature:

The MINI Cooper S Countryman and the MINI Cooper SE Countryman now include a Driving Assistant system as standard. Like a second pair of eyes, the camera-based driving assistance package enables digital high-beam assistant, speed limit information, person warning with light city braking function and approach control warning with light city braking function. The person warning and approach control warning will warn and safely brake in a speed range of approximately 10 km/h to 60 km/h. At higher speeds, it will warn the driver of potential collisions with vehicles ahead while preconditioning the brakes for a faster brake response and shorter braking distance. The braking functions help to reduce the impact speed if an accident cannot be avoided.

A 2-litre MINI TwinPower Turbo engine sits at the heart of this car, enabling the vehicle to produce 192 hp and 280 Nm of torque which enables it to go from 0-100 km in just 7.5 seconds. This MINI variant is capable of a top speed of 226 km/h and is paired with a 7-Speed Dual Clutch Sports Automatic Transmission. Additionally, the coasting function is available in both MID and GREEN driving modes for the MINI Cooper S Countryman, allowing it to roll along at idling speed, free of any engine braking effect and at minimum fuel consumption.

This variant is a plug-in hybrid that is powered by a 1.5 litre MINI TwinPower Turbo engine and an electric motor, producing a combined power of 224 hp and 385Nm of torque and is capable of going from 0 to 100 km/h in just 6.8 seconds. The top speed of the MINI Cooper SE Countryman is 194 km/h.

The New MINI Cooper SE Countryman features the latest eDrive technology which includes a high-voltage lithium battery with a gross energy content of 10 kWh, providing the new plug-in hybrid a maximum electrically powered range of 48 kilometres. Additionally, the ALL4 all-wheel drive system provides a noticeable boost in terms of traction, driving stability and agility. With its fast and precise electronic control, the system ensures need-based distribution of power between the front and rear wheels in all road surfaces and weather conditions. The cutting-edge eDrive technology in the New MINI Cooper SE Countryman provides owners with three modes –

The New MINI Cooper SE Countryman can be charged at home by connecting it to a power socket via the home charging cable, which comes standard with the vehicle. Depending on the voltage of the household power grid, it takes approximately 5 hours @ 2.3kW to charge from 0-100%. Alternatively, the plug-in hybrid vehicle can be charged in one of over 300 public charging facilities across Malaysia, using the public charging cable. The 0-100% charging time with the Public Charging Station is approximately 3 hours 15 minutes @ 3.7kW.

MINI Malaysia will provide every MINI Cooper SE Countryman owner with a complimentary MINI Public Charging Cable and a one-year free subscription of unlimited charging at all ChargEV stations nationwide. 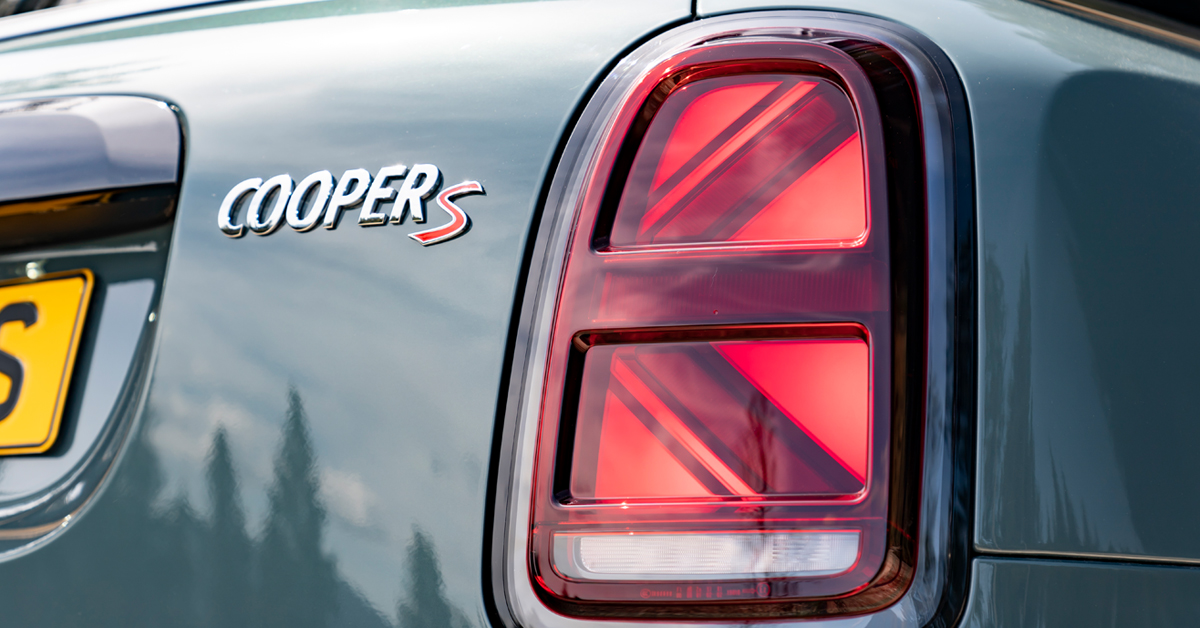 The New MINI Countryman variants will be available at all authorised MINI dealerships nationwide from today onwards or make booking on the MINI Online Shop.

Looking to get the MINI Copper Countryman variants ? Sell your car for the best price, fast payment and no paperwork only at Carsome.