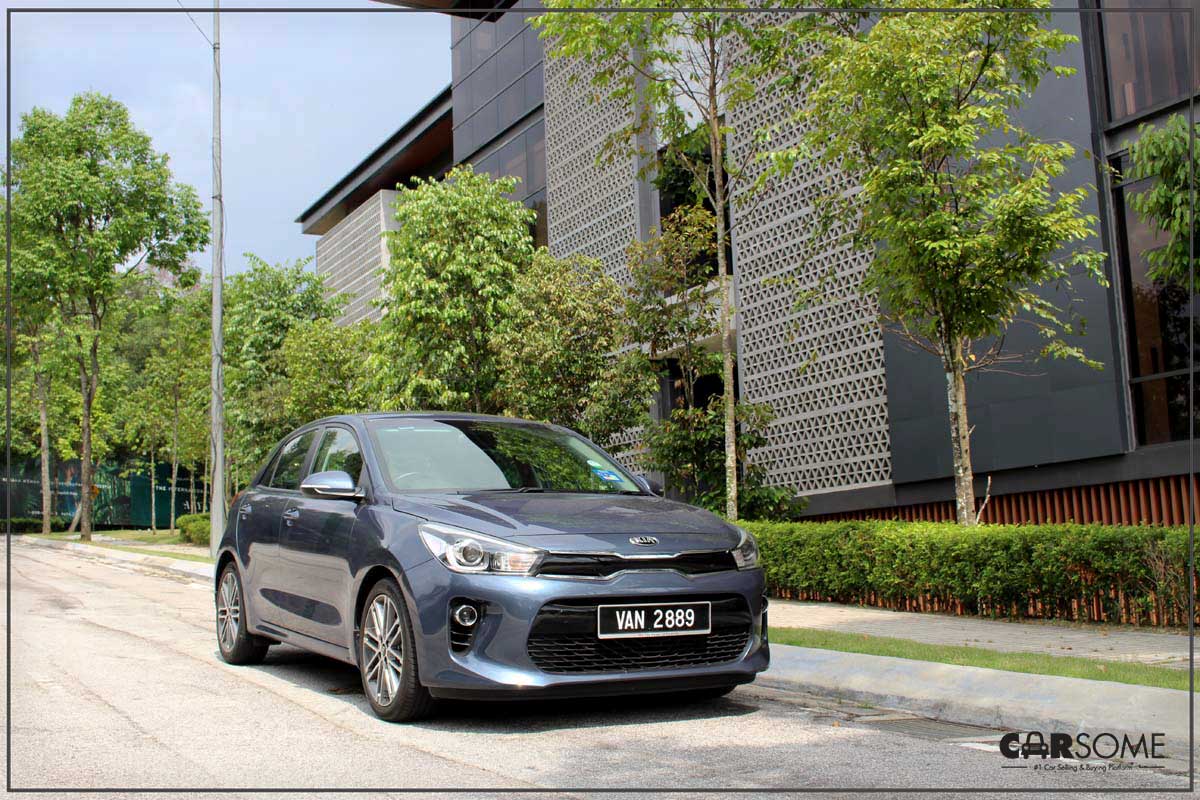 Kia’s fourth generation Rio is quite an underrated hatchback. Locally, the hatch doesn’t quite get the attention it deserves based on its pricing point, segment and competition. Considering it was launched just months before the current Perodua Myvi, the economics of positioning didn’t quite put it in the same area as Malaysia’s number one hatchback. And as with the general taboo that comes with the less than favourable brand perception, the Rio takes quite some negativity before anything else. 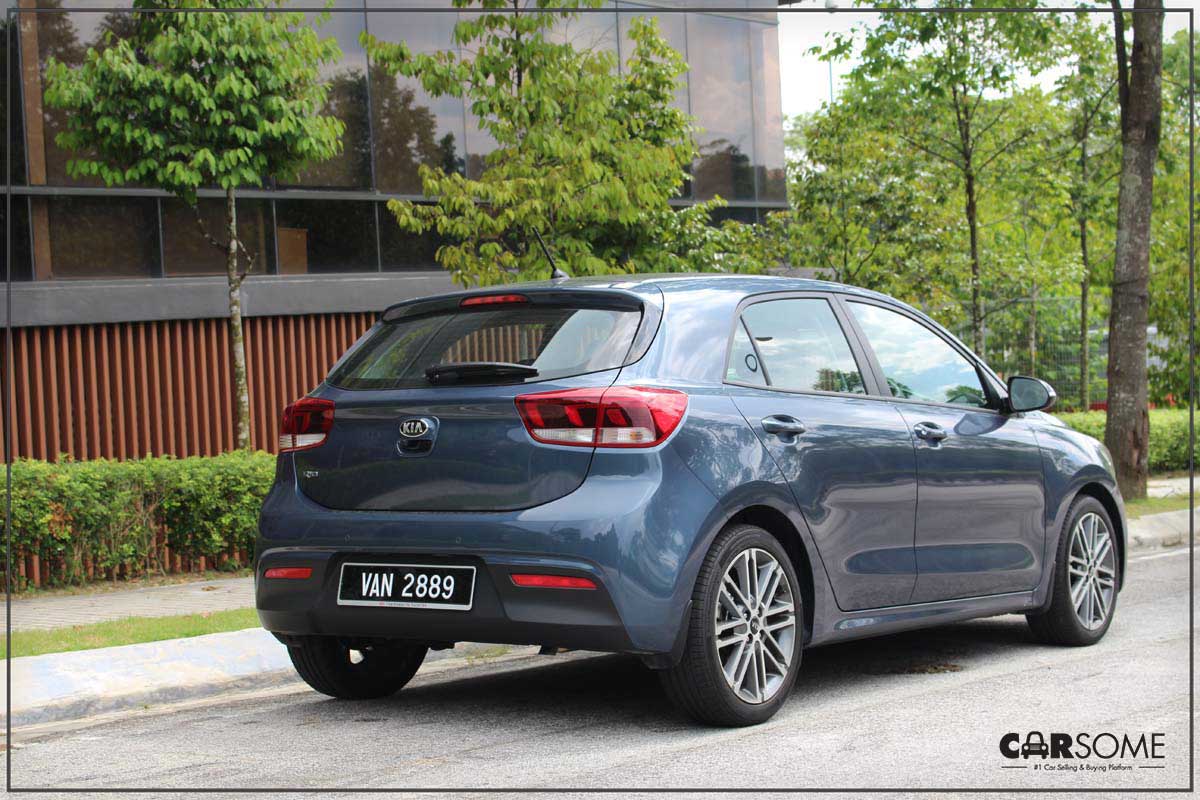 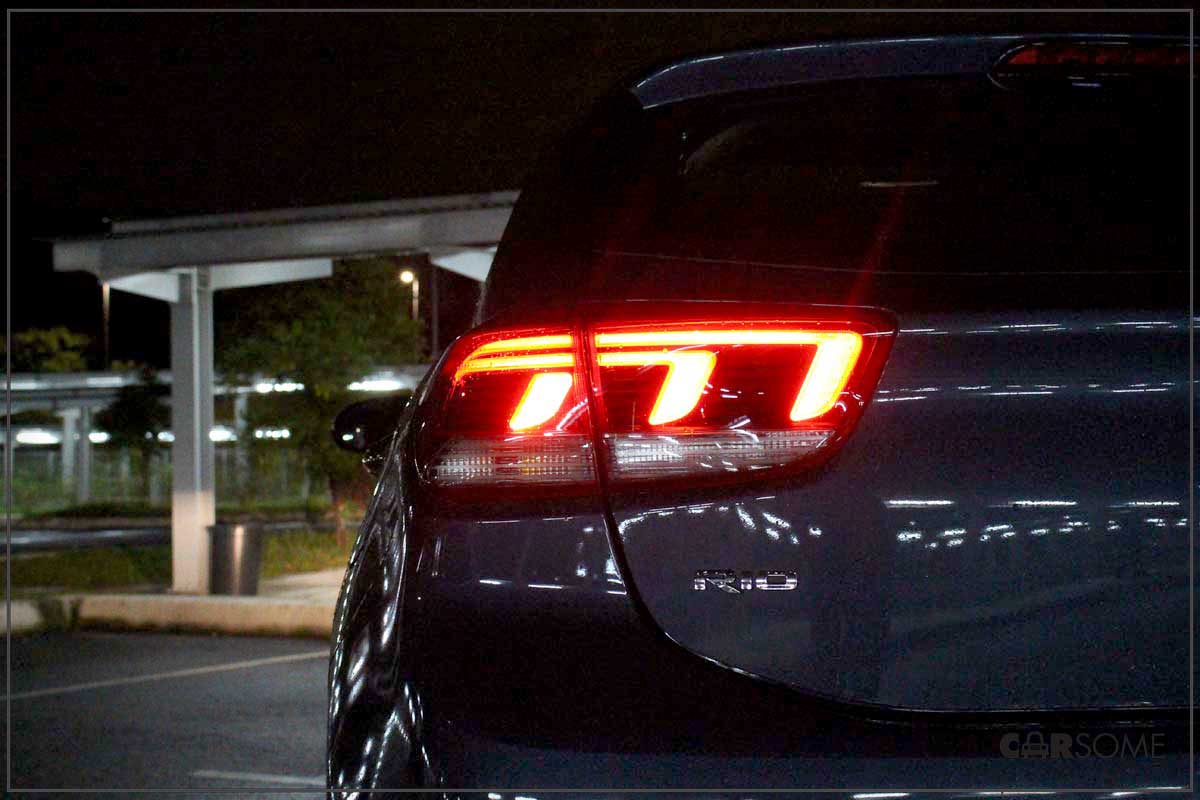 But the new Rio shouldn’t be dismissed so easily. The Korean brand has significantly improved their little hatchback that at its current fourth generation, is one of the more mature compact cars available. Let us explain further. 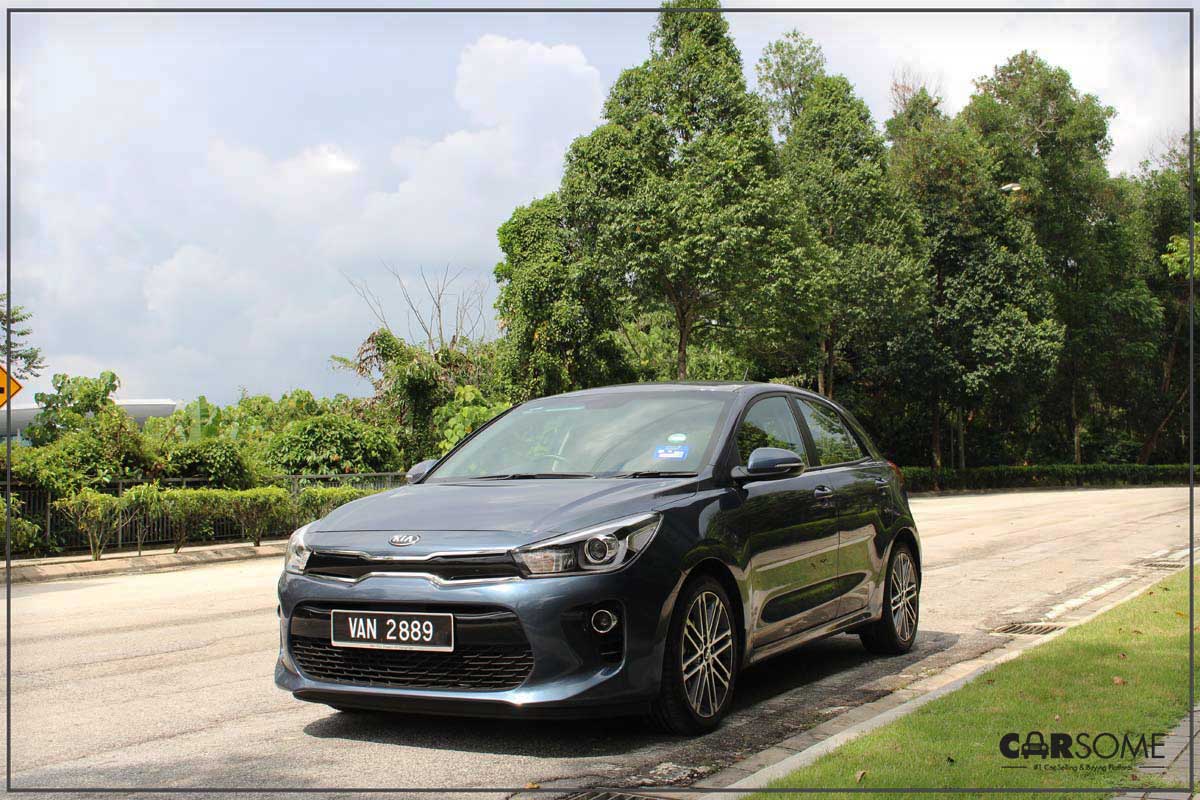 In terms of exterior design, the new Rio moves away from the 3rd generation’s rounder corners. In fact, the current styling is very much in-line with the brand’s portfolio of vehicles (ie Picanto, Cerato and Optima). At the front, the visual width has been increased thanks to the slimmer and wider Kia ‘tiger-nose’ grille. Flanking the central grille is the new head lamps with U-shaped LED DRLs. 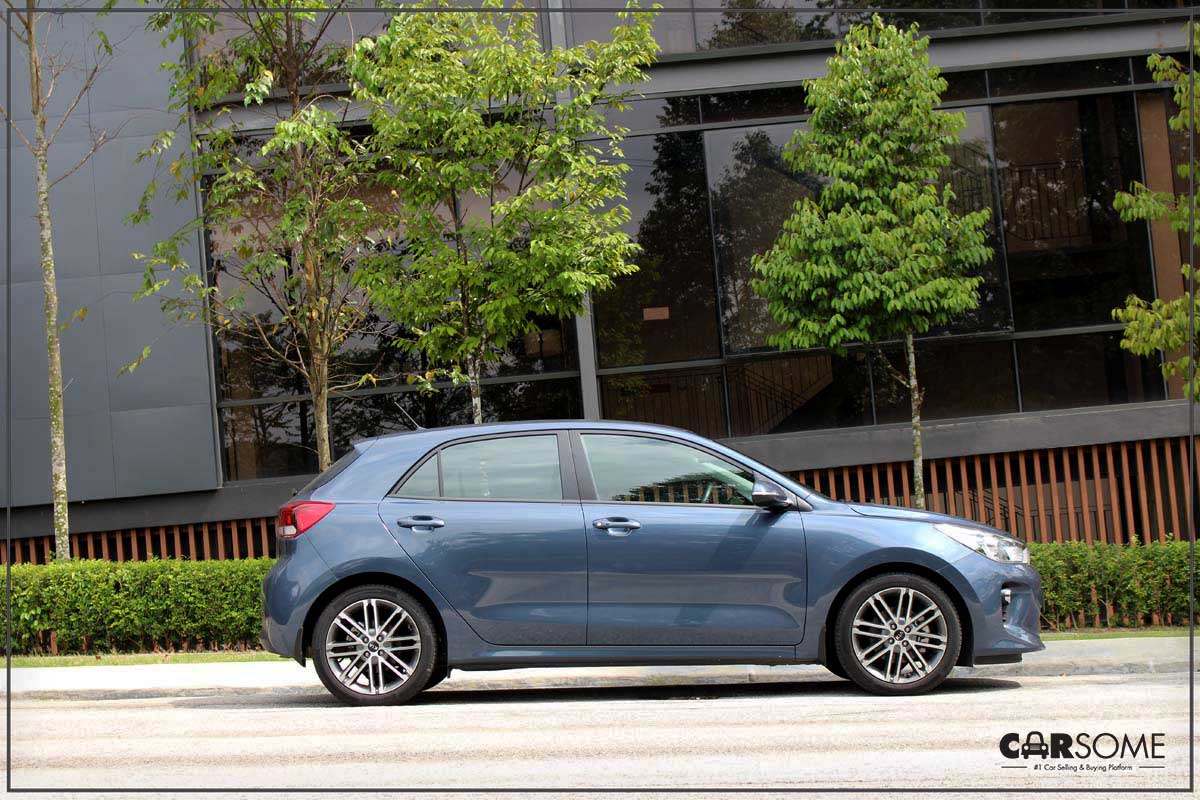 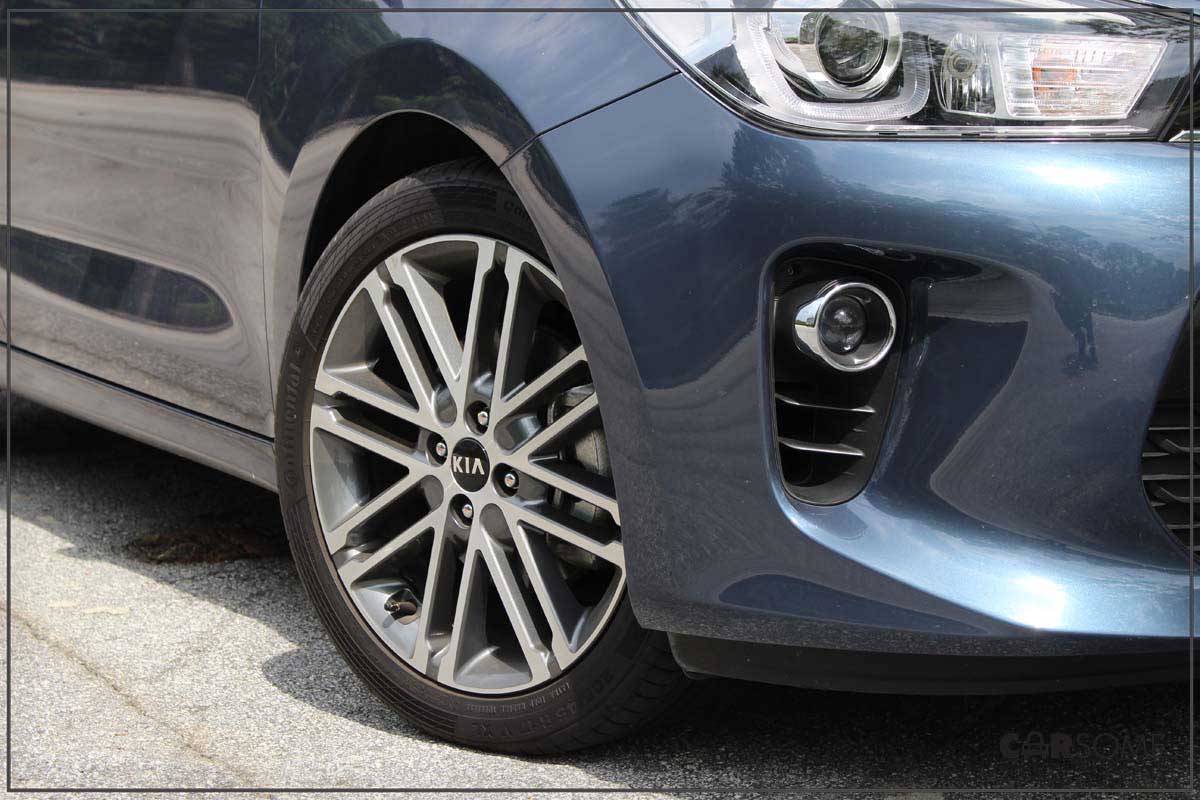 With the overall trimmer shape, the new Rio has a 10 mm longer wheelbase with an overall 15 mm longer and 5 mm wider than the predecessor and is also 5 mm lower than before. Rear combination LED lamp units are stylish with the three streaks and what’s also rather unique for a standard fit for hatchbacks of this class in Malaysia are the 17-inch alloys. 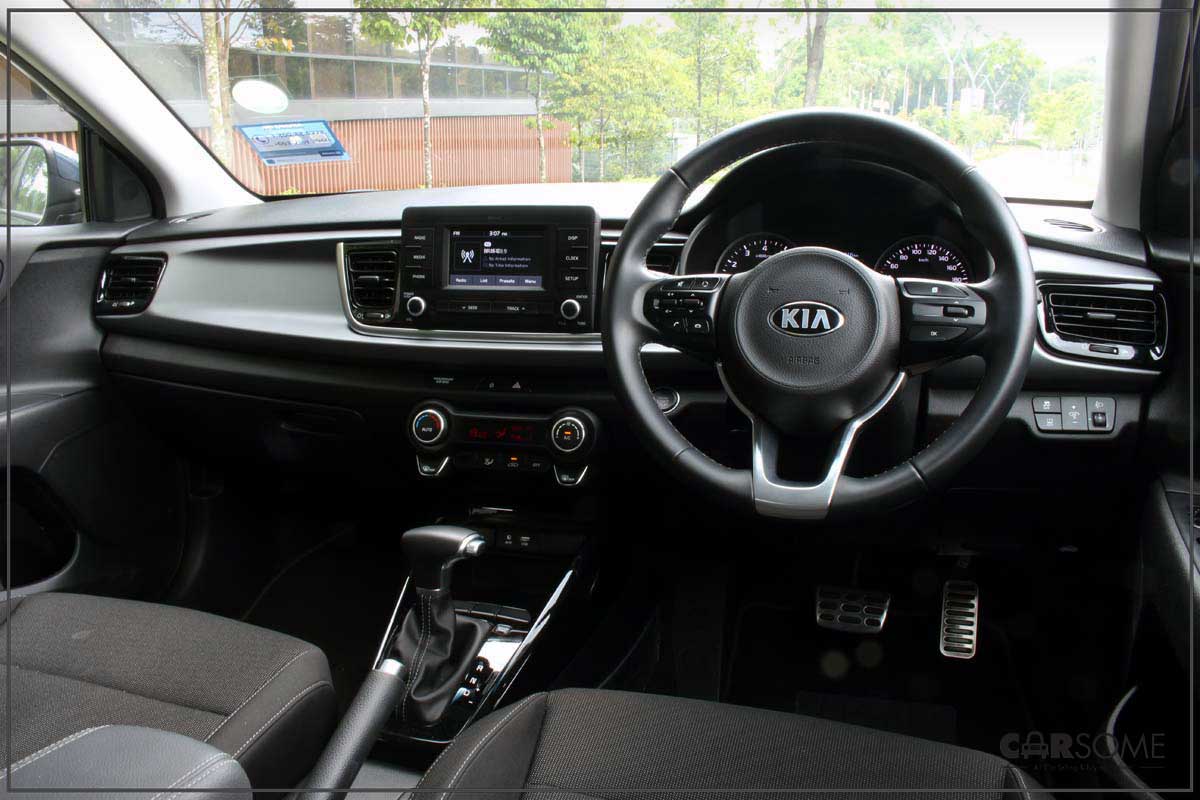 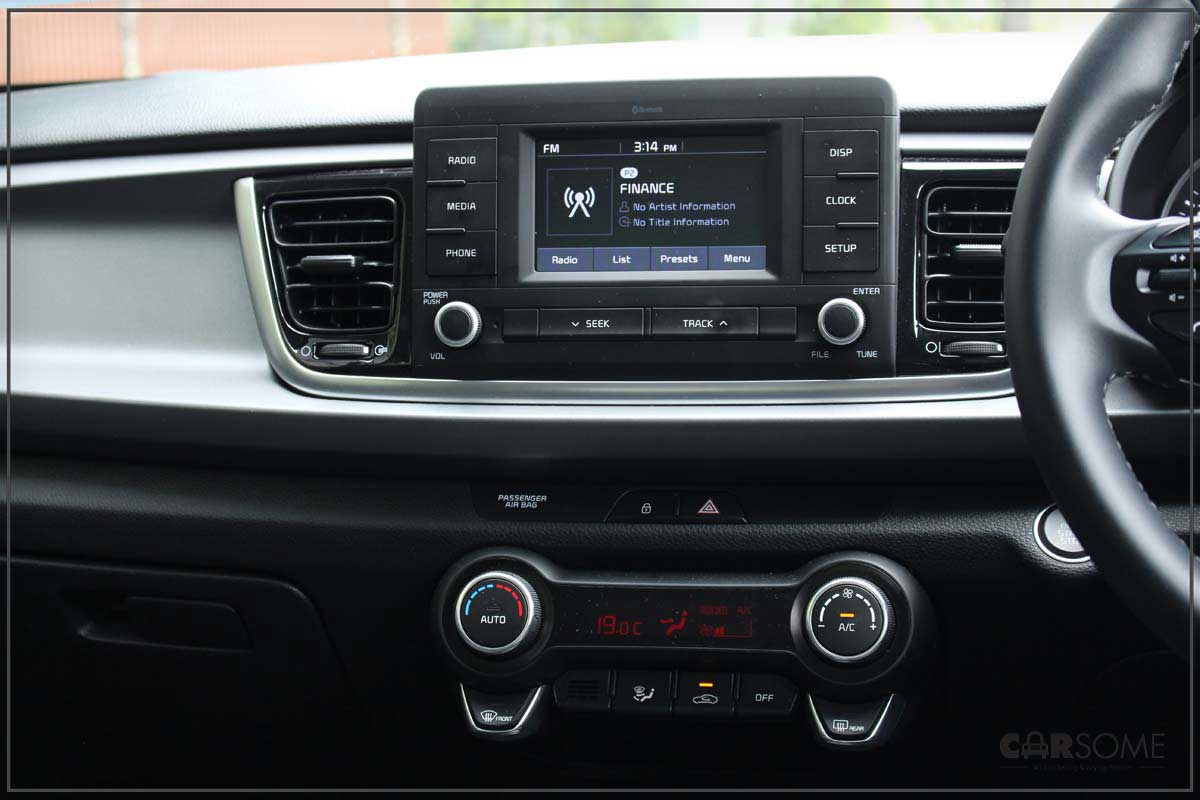 Inside the interior is well thought of and intuitive. It comes with the overall placement of buttons, ergonomics and the angle in which it faces the driver. At the centre of it all, the floating human-machine interface (HMI) is one that we feel brings home the gold standard for basic touchscreen infotainment systems. The only caveat is that somehow Apple CarPlay and Android Auto is omitted in this system, but is included in the brand’s smaller Picanto. To justify the sticker price, the Rio comes with rain sensor wipers, sunroof, rear view camera, keyless entry with push start, six airbags and front and rear fog lamps on the outside. 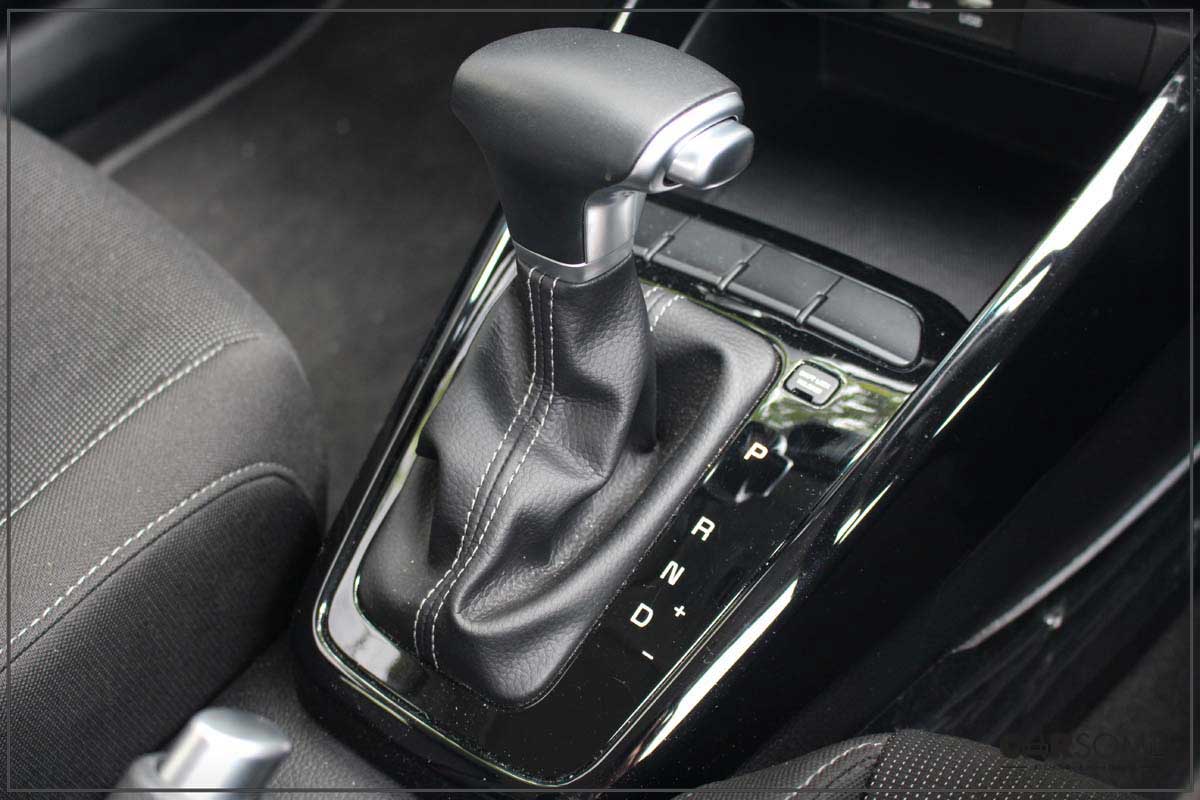 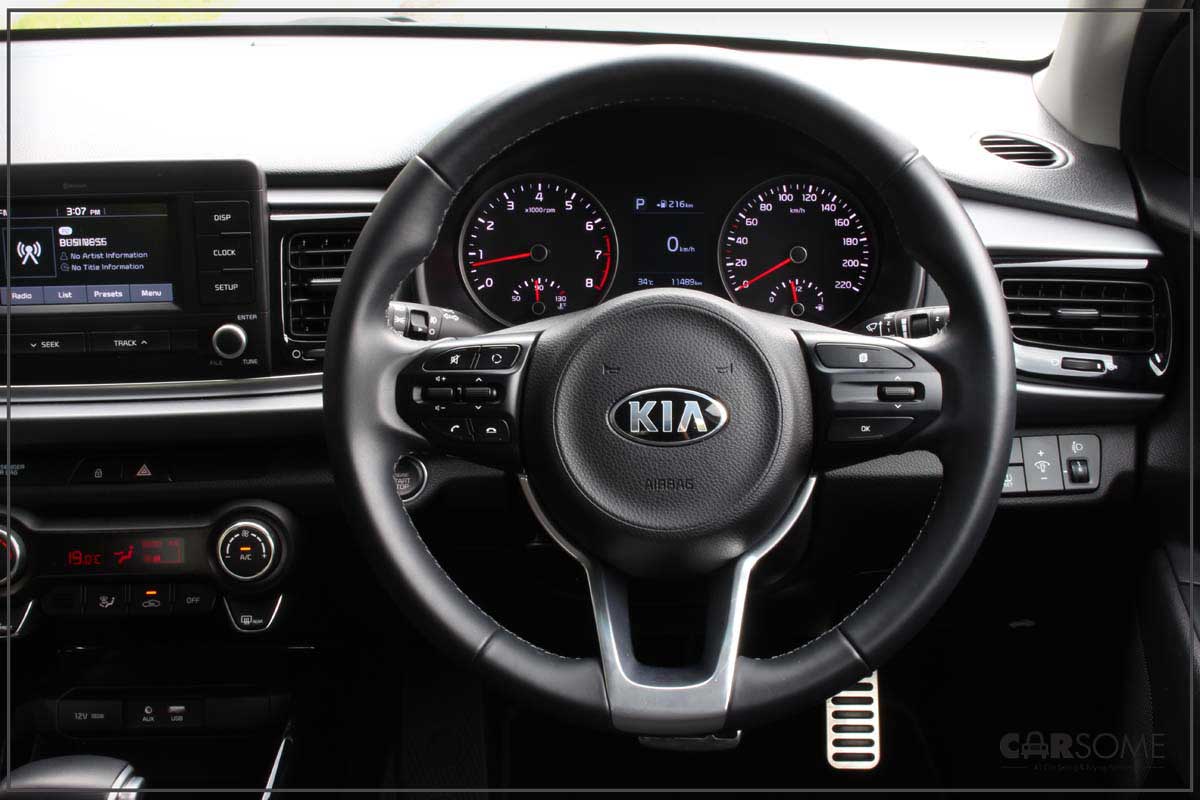 We think Kia has done a good job with the new Rio. The 1.4-litre unit outputs 99 hp and 133 Nm of torque at 4,000 rpm mated to a 4-speed automatic. Going round in the city is adequate and the combination does the job when needed, however when put into longer distance, we feel that the transmission really needs a little more kick to showcase the car’s real capabilities. Unfortunately, for our market, we don’t get the six speed manual or automatic. 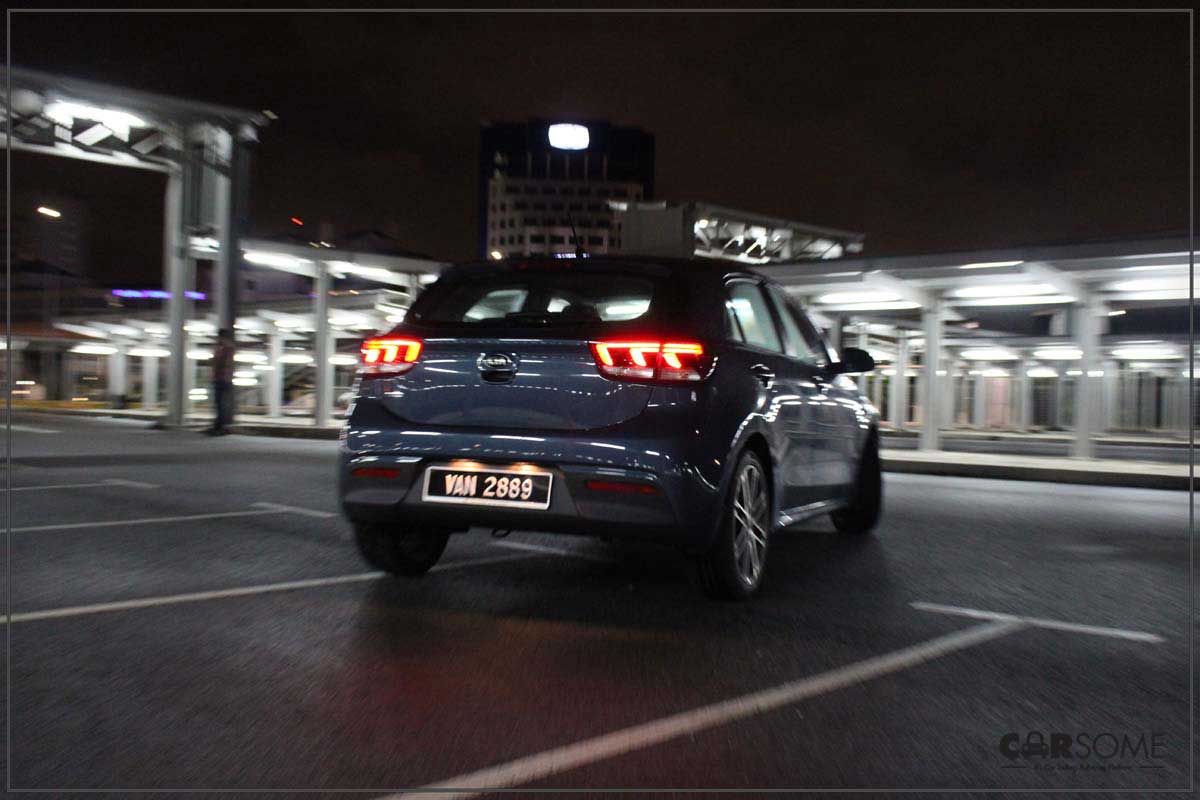 However, the ride, comfort, is admirable for what it is, and the suspension and steering provide enough feedback to put this better than the other common hatchback offerings we have locally (apart from the Mazda 2). In fact, we dare say that the Rio’s structural build is stiff enough that a fast drive across long distances could be done one handed without feeling the loss of stability. 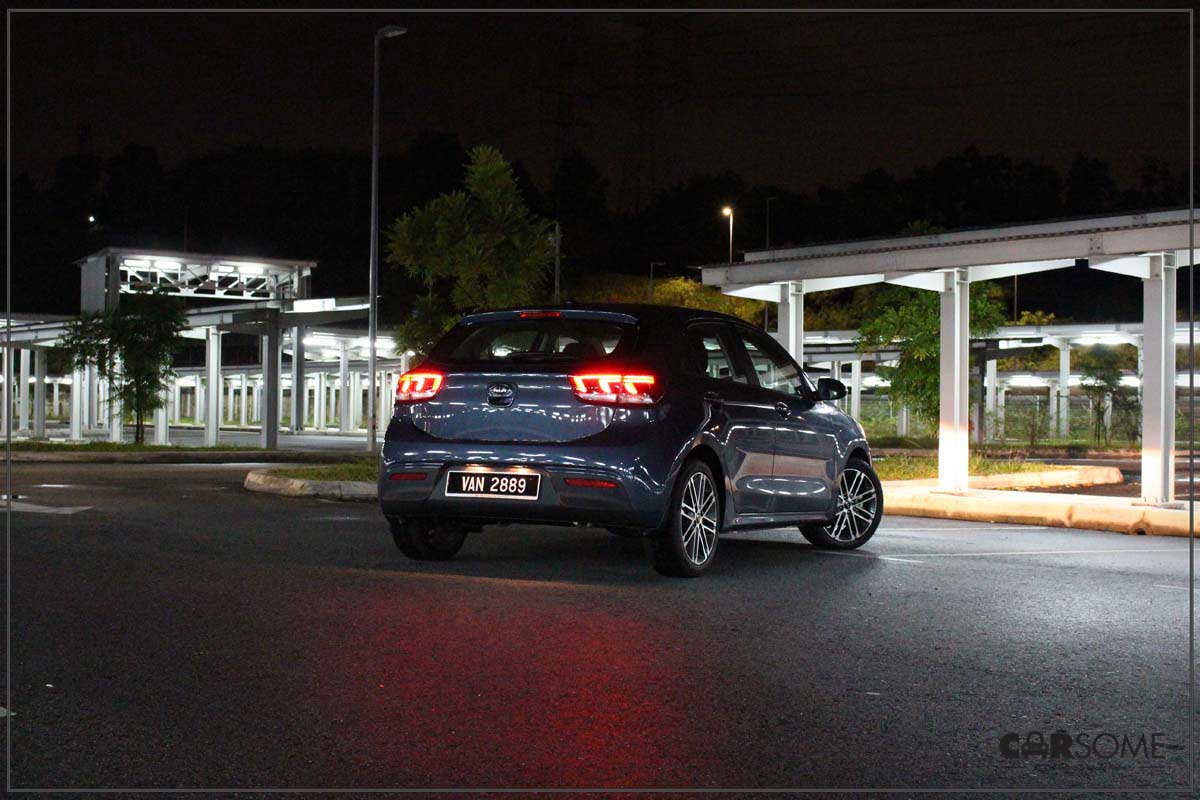 So how do we conclude? The Rio has come a long way from its second generation introduction in Malaysia over a decade ago. Today, it is an evidently good looking hatch that has undergone massive maturity in a global stage. We feel it stands proudly amongst other local offerings that include the Perodua Myvi, Honda Jazz, VW Polo and Mazda 2. Should you get it? If you’re looking for something different to stand out of the crowd, but yet has enough appeal to stand the test of time, the Rio needs a closer look.

Continental SUV perhaps? Click here to find out why Volvo’s XC60 is the best featured SUV you can buy today!

Sell your car through Carsome and connect yourself to over 900 dealers nationwide!