The Proper Way to Jump-Start Your Car

Battery care is the last thing that goes through the mind of most car owners. Your car battery needs to be replaced at least every two years and its voltage needs to be checked from time to time to ensure optimal performance.

If you have ever been in a situation where it’s difficult to start your engine, especially in the morning, this indicates that your battery’s voltage might be too weak and it might need to be replaced. Worst case scenario, you may need to jump-start your car’s battery to be able to start your engine. 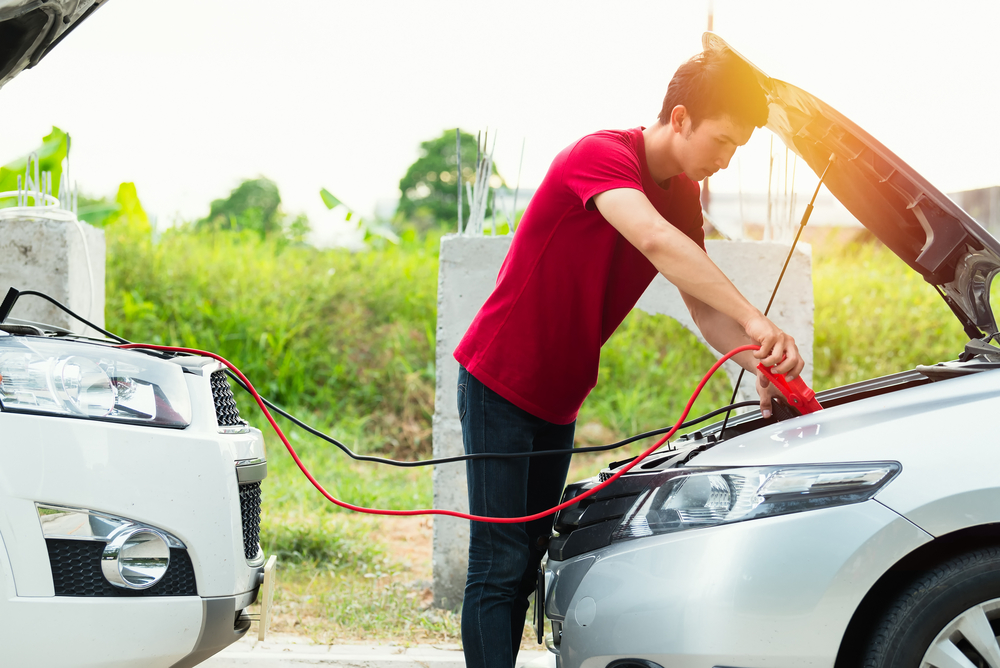 When jump-starting the battery, you are advised to practice the proper safety measures. Most car models sold in the market today use various electronic components in the car’s internal system. Any mistake can cause short circuits to important car components such as the transmission control unit (TCU) which would be dangerous for your car.

Here are some things that you definitely need to pay attention to before you jump-start your car’s battery, especially if you are doing this for the first time:

In addition to that, you also need to know some basic things about your car battery before you attempt to jump-start it. Generally, car batteries are equipped with two terminals, namely the positive terminal and the negative terminal: 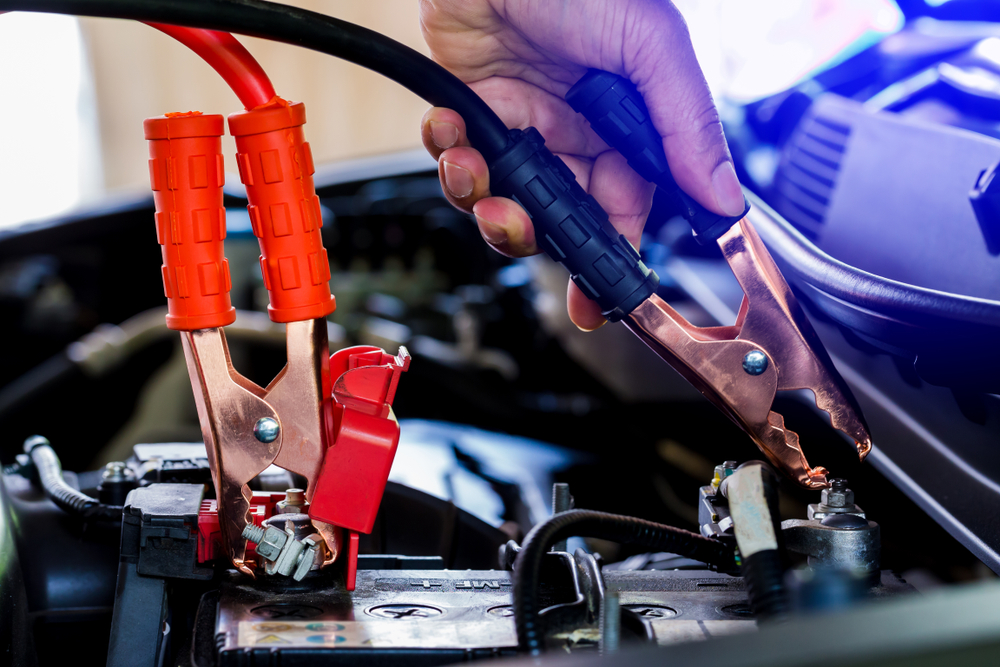 Equipment Required to Jump-Start Your Car

Before you start the process of jump-starting your car, you will need the following tools:

Read more: Keep Yourself Safe With These Items From Car Accessory Stores

The Proper Way to Jump-Start Your Car

If your car’s engine fails to start, you might have an issue with your car battery. If you’re not sure how to properly jump-start your car when this happens, don’t worry – here’s how you can do it safely: 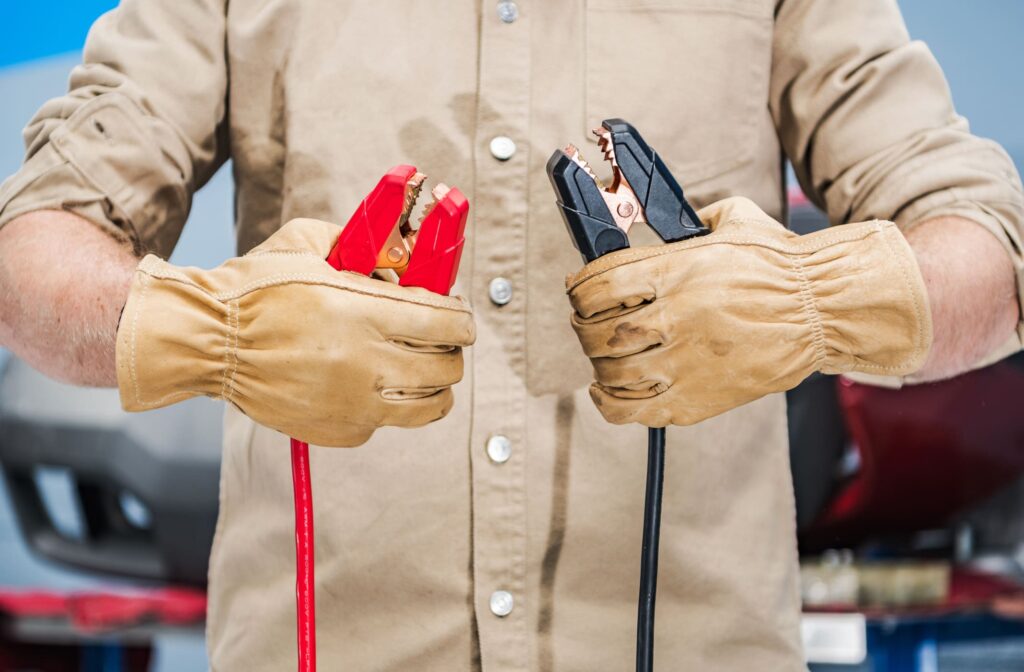 1) Turn Off the Engine

In a situation that requires you to jump-start your car battery with the help of a ‘donor’ car, you need to make sure that the electrical equipment and systems of both cars such as headlights, radios and so on are turned off.

After that, the ‘donor’ car needs to be parked as close as possible to your car – best to position the cars so that they face each other, so that the jumper cables can easily reach the negative and positive terminals of both cars. However, you have to make sure that the two cars do not touch each other. Otherwise it may lead to other unwanted dangerous situations.

Make sure the engine of both cars is turned off, the key has been removed, and the front hood has been opened.

4) Connect the Red Jumper Cable to the Positive Terminal

5) Connect the Black Jumper Cable to the Negative Terminal

Start the engine of the ‘donor’ car.

Wait for a few minutes. Then, try to start the engine of the car you’re trying to jump-start. If it still won’t start after a few tries, the battery might not be the problem. When this happens, it’s best to get a mechanic to look at your engine since the problem may be caused by a faulty alternator, Electronic Control Unit (ECU), starter, or spark plug.

If you can get the engine running, let both car engines run for 5-10 minutes.

After the jumper cable is removed, drive the car in normal traffic conditions for about 30 minutes to recharge the battery.

Since your car’s battery plays a vital role in your car’s overall performance, taking the proper course of action is important when a problem arises with your battery. We hope this guide will help you to jump-start your car safely in the future.