Hyundai is testing Level 4 Autonomous Driving in the Ioniq 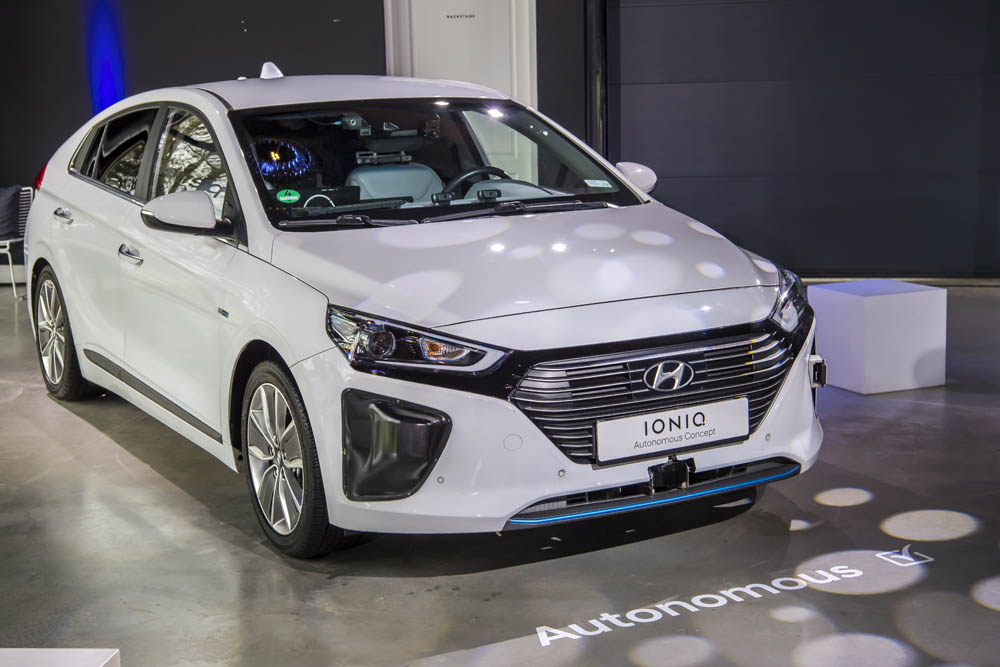 With the continuous development of autonomous driving technology, the concept of the vehicle is changing. Where cars were once simply a means of transportation, they will ultimately become personal living spaces, customised to meet the customer’s needs and individualised to fulfil our desires.

Though still in its early stages, self-driving technology is becoming increasingly common, and could radically transform the way we get from A to B. Autonomous driving will transform the look and feel of our vehicles and make journey far more convenient. 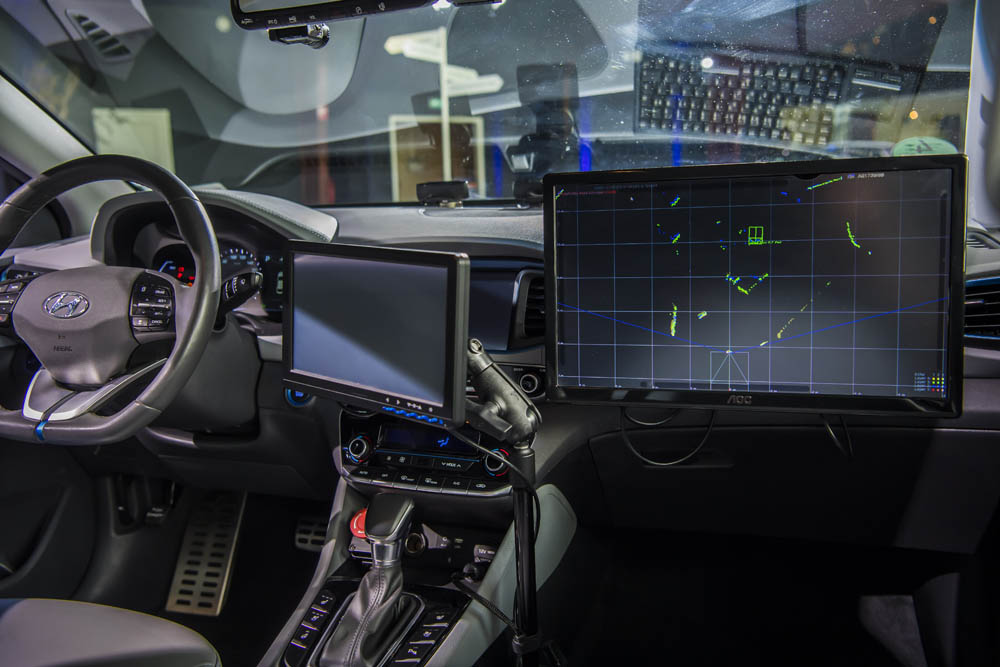 Customers’ mindsets are continuously changing and switching their focus to the sharing economy, as well as hassle-free mobility solutions. The automotive industry must therefore adapt accordingly. Brands like Hyundai are not meant to be simply car manufacturers, but should also transition into service providers who provide holistic solutions to what individual customers need. 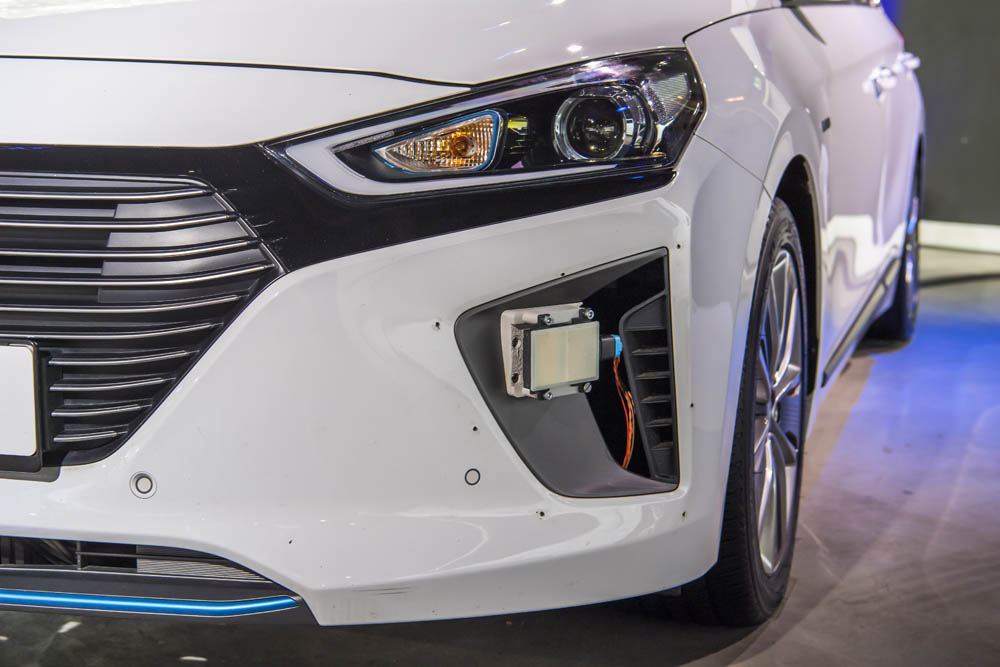 The Hyundai IONIQ is already a world-first, as it offers drivers a choice of three electrified powertrains in one bodytype. Now, Hyundai is using it to test Level 4 autonomous driving technologies on European roads. Different cars are capable of various levels of self-driving on a scale of 0-5: 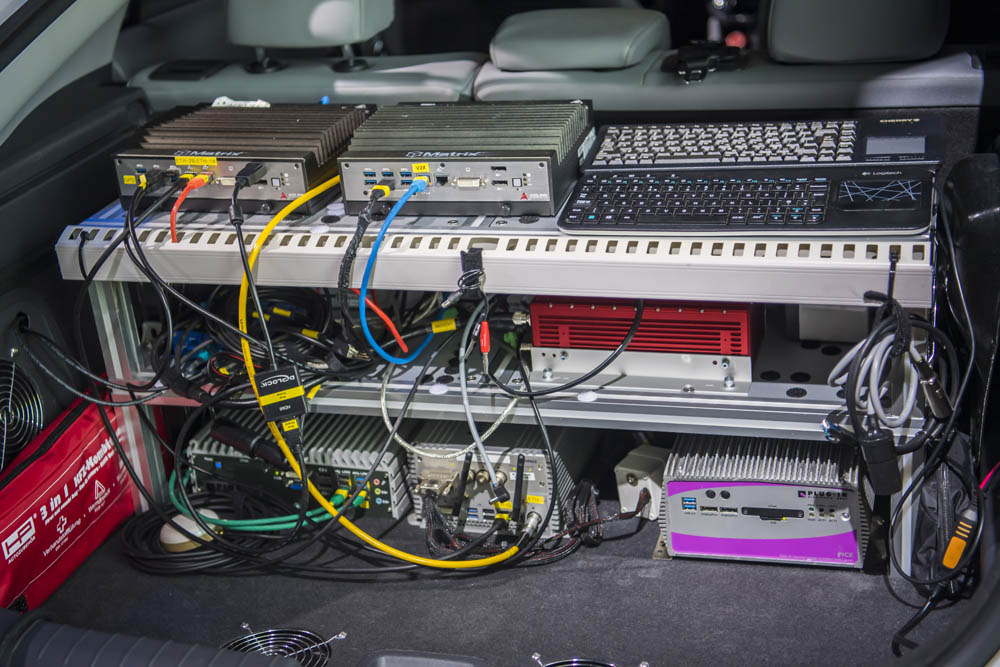 Autonomous driving technology offers even more benefits to drivers when it is integrated with the needed infrastructure. Intelligent traffic lights, for example, can communicate with autonomous cars. This has the potential to make roads safer and ease congestion. 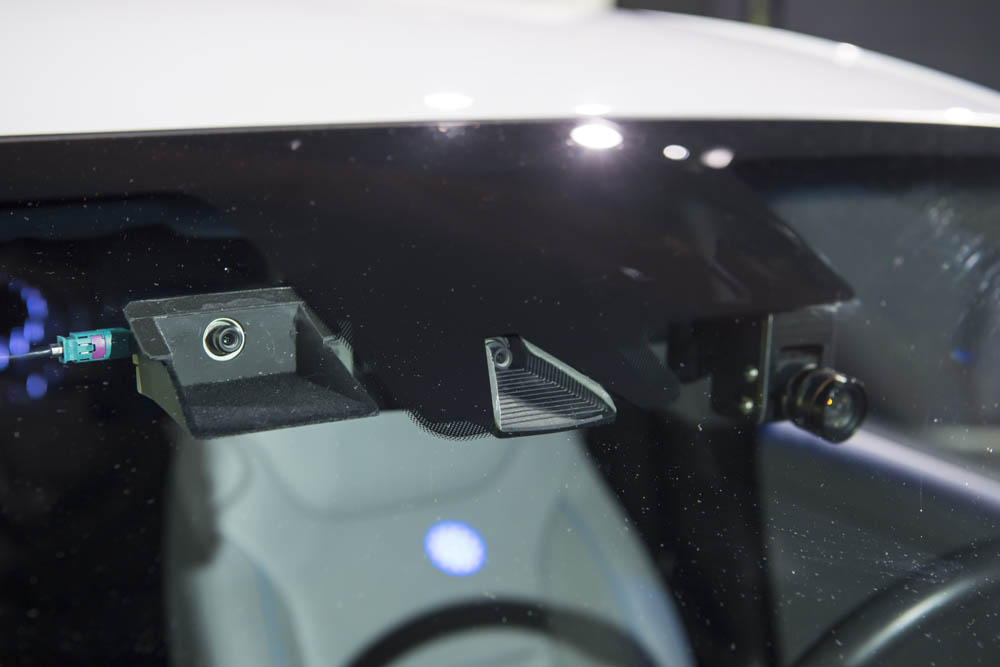 The goal of the Autonomous Ioniq research vehicle is to keep self-driving systems as simple as possible. This has been accomplished by using the production car’s Smart Cruise Control’s forward-facing radar, blind-spot detection radars in the corners of the vehicle and Lane Keeping Assist camera, which are integrated with LiDAR technology. 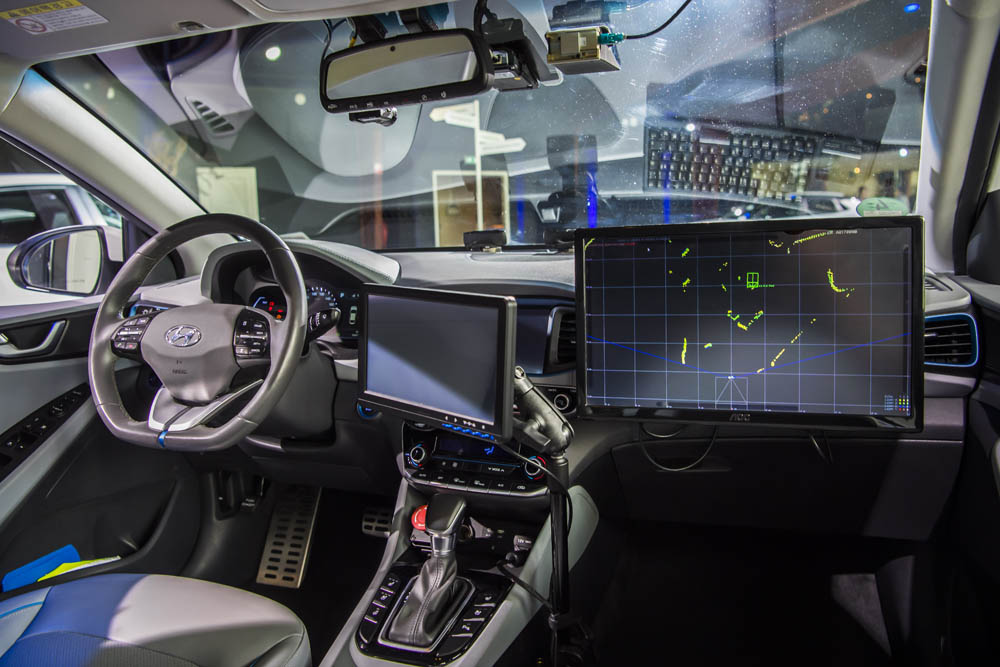 Hyundai is one of the few companies who have already started development of Level 4 autonomous driving in the C-segment. In coming years, Hyundai Motor Group will further invest to accelerate their development. 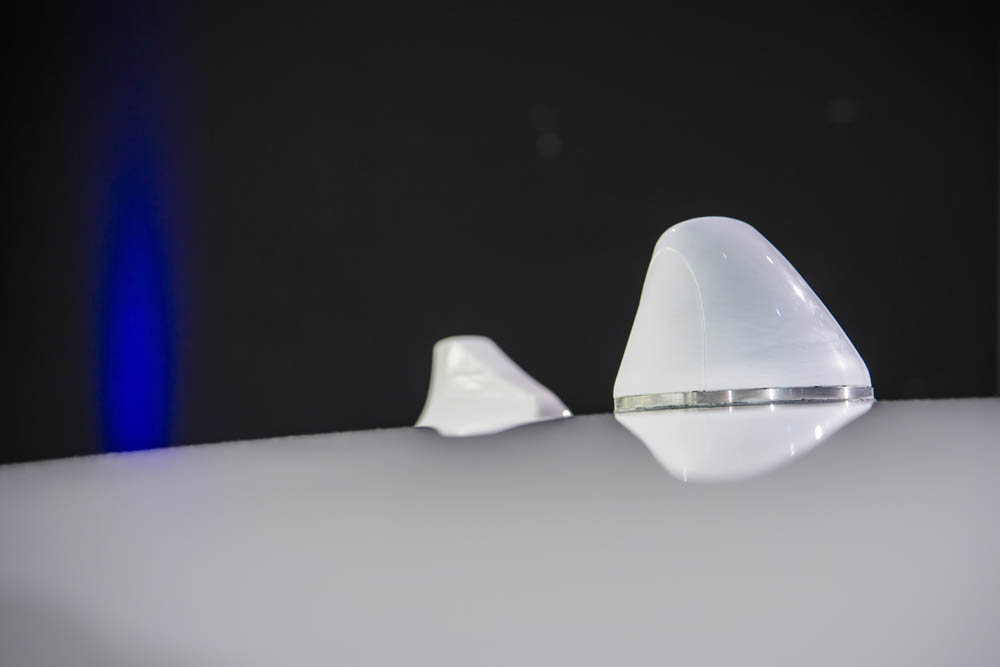 Already now the company cooperates with Aurora. This move will strengthen the strategic partnership formed between the companies in 2018, under which Hyundai, Kia and Aurora have been collaborating on self-driving technologies on Hyundai’s flagship fuel cell vehicle, Nexo. With the new investment, the companies have agreed to expand research to a wide range of models and to build an optimal platform for Hyundai and Kia’s autonomous vehicles. 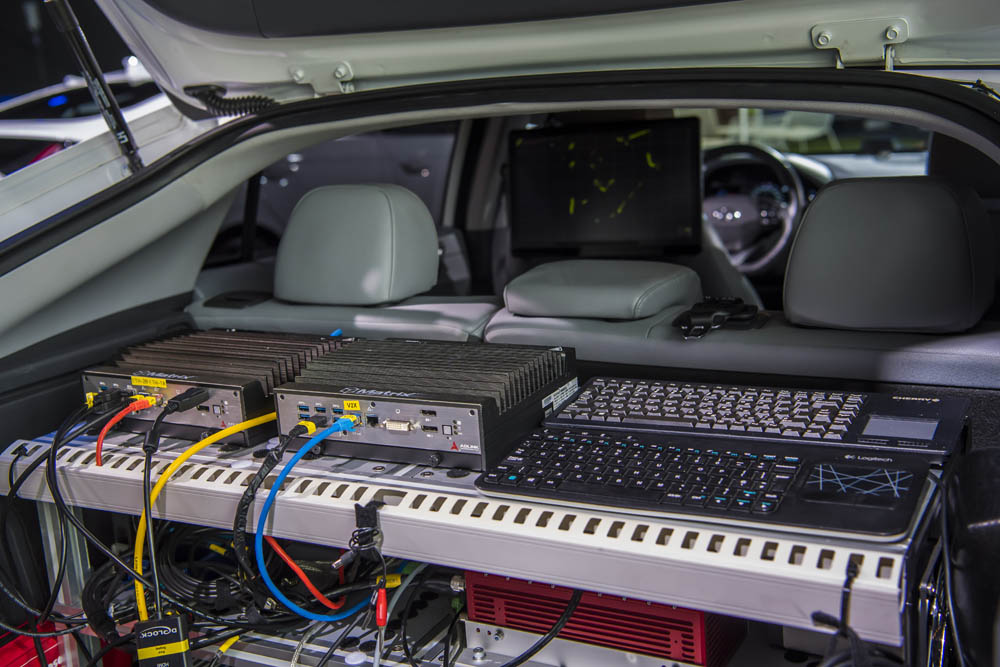 “With the Level 4 Autonomous Ioniq research vehicle, we are already thinking one step ahead by looking at how the car industry, technology and infrastructure have to change in order to be fit for future mobility. Hyundai will continue to invest in autonomous driving technologies to speed up their development,” says Andreas-Christoph Hofmann, VP Marketing & Product at Hyundai Motor Europe.

Click here for our review and impressions of the Hyundai Ioniq in Malaysia!

Sell your car to Carsome! Start with the form below!