How Many Cars Are Perodua Aiming To Sell In 2018? 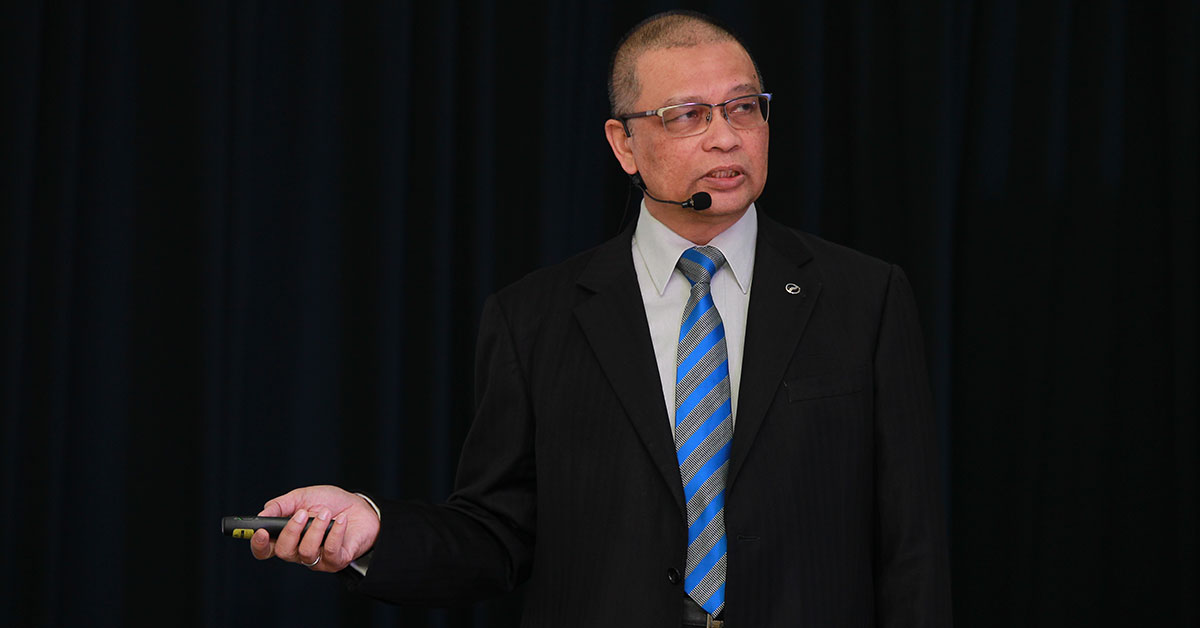 Perodua is aiming for 209,000 vehicle sales for 2018, 2 per cent higher than 204,900 vehicles registered in 2017. As followed, it is expected that Perodua will see a surge in sales volume driven by continued strong demand for its current model line-up.

Speaking at the 2017 Full Year Review, Perodua’s president and CEO Datuk Aminar Rashid Salleh remarked that the 2017 performance was slightly lower than the 207,100 figure recorded in 2016. Remaining upbeat, Datuk Aminar said “we expect the total industry volume to increase to 590,000 units in 2018, which would see our market share sustained at slightly above 35 per cent.” 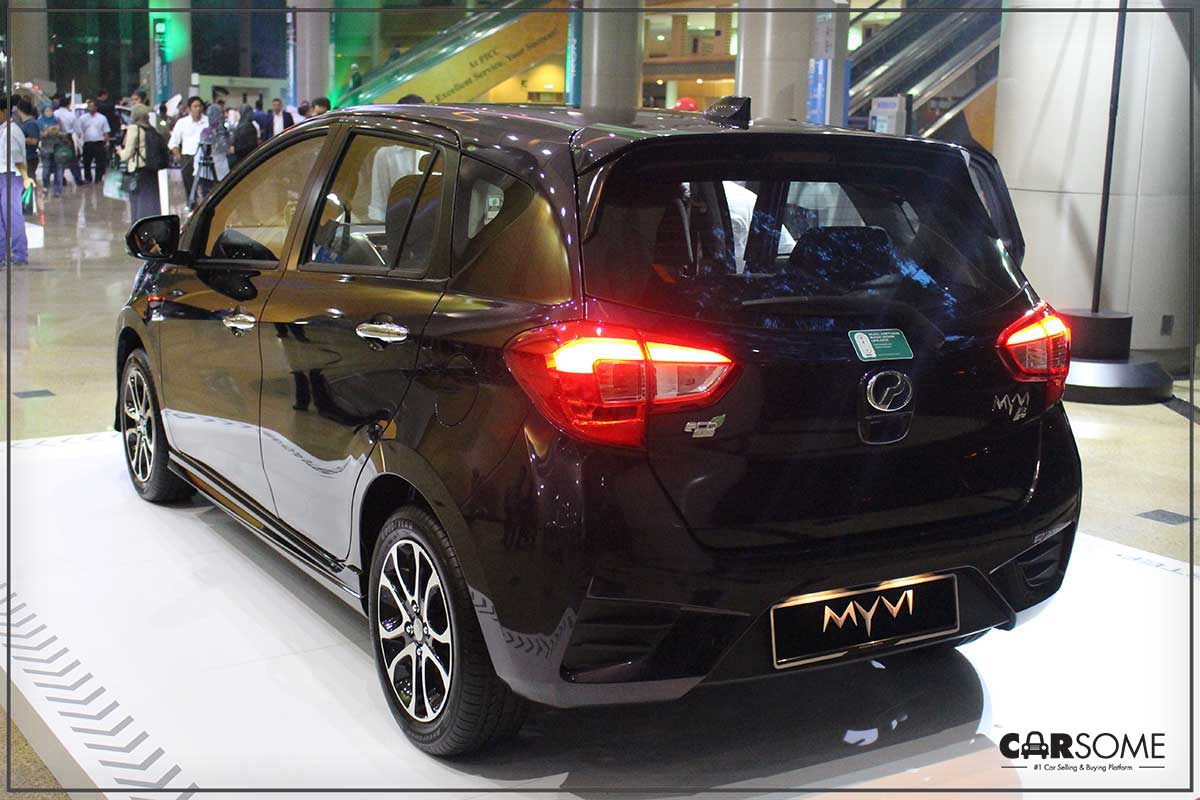 Since order-taking began last November, the new Perodua Myvi has all in all received 36,000 bookings and the figure is still on the rise as we speak. Thus far, over 11,000 units has been delivered nationwide. “We expect more registrations moving forward, as most of the customers who placed orders last year wanted their cars delivered in 2018,” Datuk Aminar admitted. “That being said, we are also doing our level best to meet demand especially for the 1.5 variants, which was beyond our expectations,” he added. 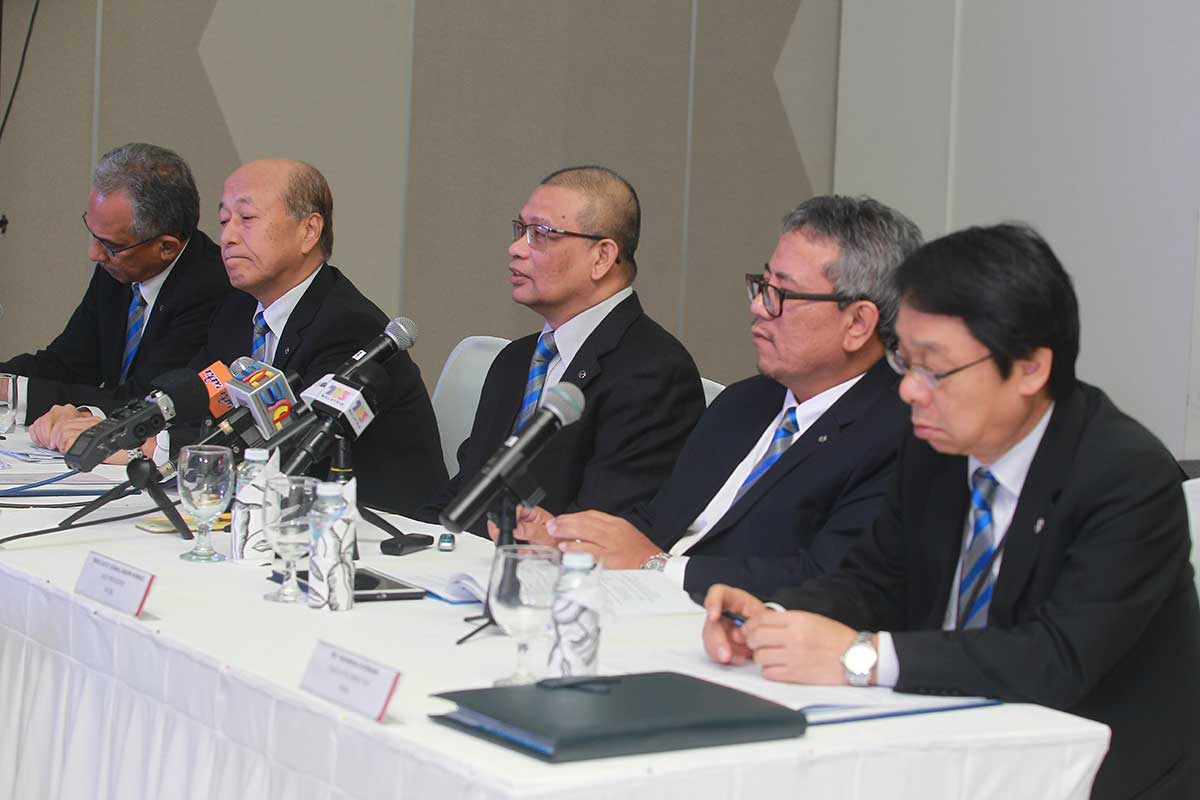 Aminar said that increase in demand this year will also have a positive impact on vehicle production with an estimated 215,334 units to be produced at both its manufacturing facilities. Perodua Manufacturing Sdn Bhd produces the new Myvi and the Alza, whereas Perodua Global Manufacturing Sdn Bhd manufactures the Axia and Bezza. Perodua’s intake growth has been positive in 2017, with the company expecting its service intakes to grow by 1.9 per cent to 2.14-million in 2018, from just 2.1-million intakes last year.

“While we look to further increase our sales this year, we are also aggressively growing our after-sales business to meet with expected increase in the numbers of customers moving forward. This will be done by upgrading current facilities to have more bays and by further improving our people’s competencies. This will further reduce our customers’ waiting time while at the same time increase intakes, Datuk Aminar added. 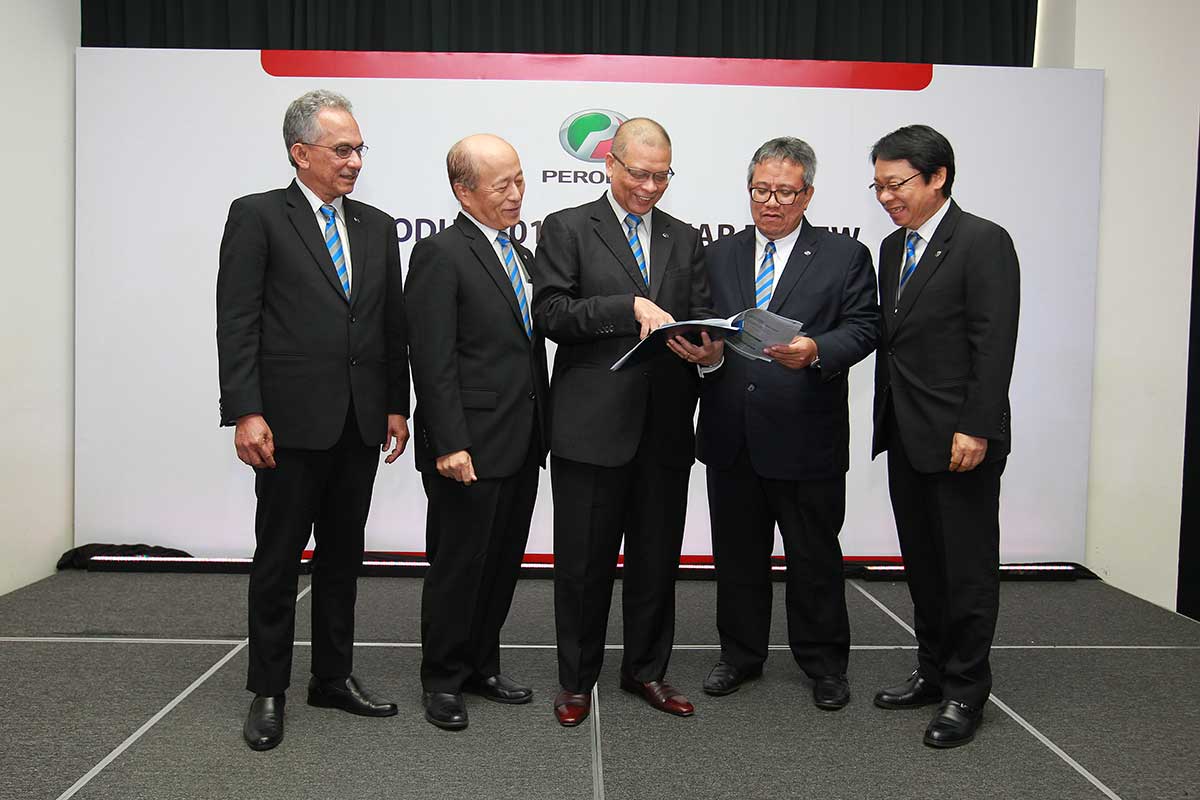 Rounding things off from a corporate responsibility standpoint, Perodua will be undertaking a few long-term projects that will shape the youth and sports landscape. Kicking it off is the Perodua Malaysia Masters 2018, an international badminton tournament that is currently held at the Axiata Arena in Bukit Jalil until 21st January 2018.

The numbers never lie, click here to find out why Malaysians are buying the 2018 Perodua Myvi!

If you're looking for a hatchback under RM 50,000 that's different, The 2018 Kia Picanto might just be the perfect fit for you! Click here to see why!

There is never a quicker way to sell your car! Try Carsome today by filling up the form below!