Scratched Your Car’s Shiny Paint? Try These DIY Remedies before Handing Your Money to the Experts

It’s still very much up in the air which hurts more; your ego or your wallet, when you hear that heart-crunching sound of your car grazing another object and scratching the shiny paint.

Still, regardless if it was something within our control or not, most drivers will end up nicking the paint at some point or another.

That feeling of trepidation as you get out of the car to assess the damage is something that hurts right down to the bone, or in this case, the bare metal of the damaged panel.

However, before you fork out your hard-earned money to the experts, you just might be able to remedy; or at the very least reduce the severity of the damage yourself at home. Nonetheless, it all depends on the depth of the damage as well. 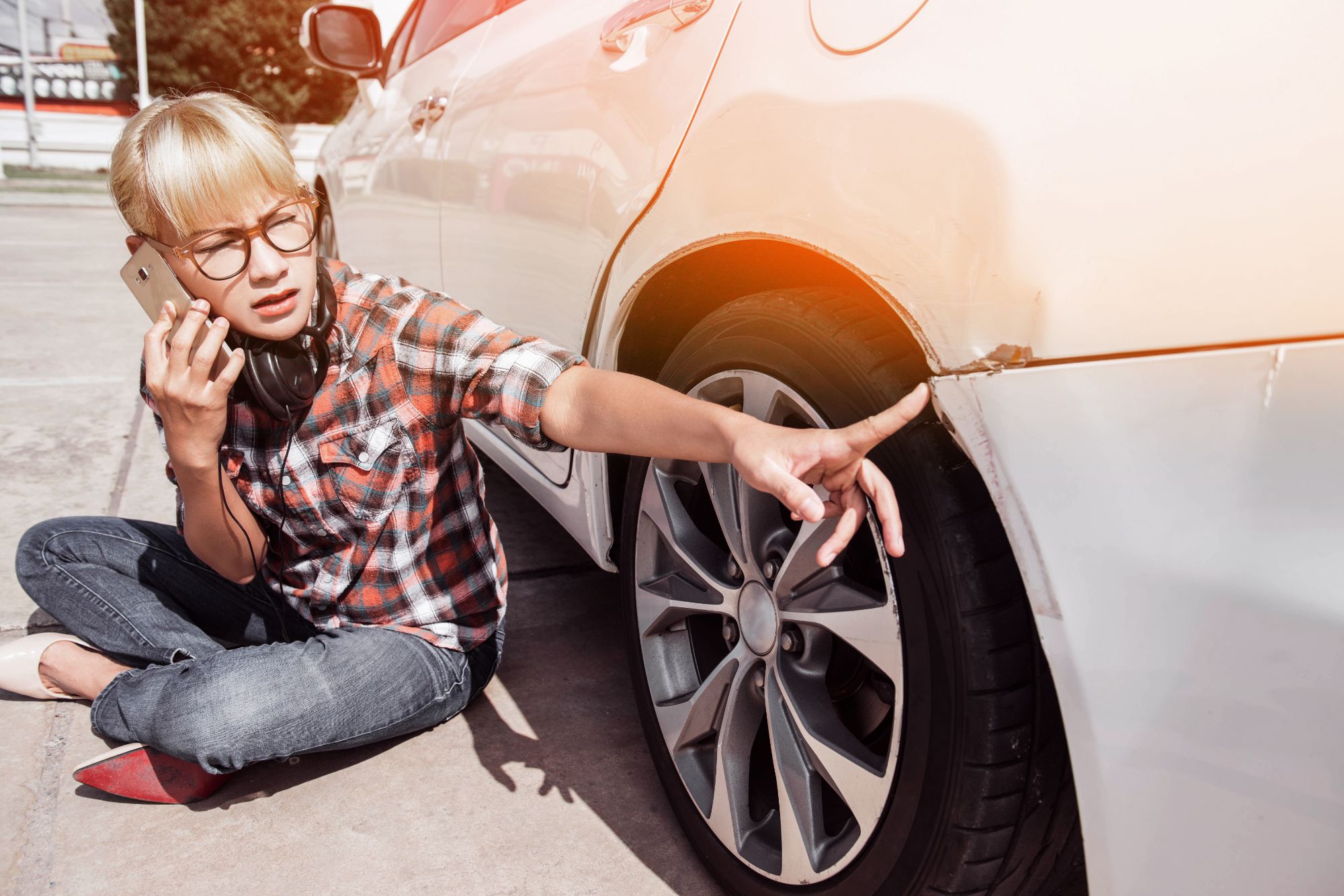 Before you get to work, it’s best you understand the many layers that make up the paint and the protective layers over the panels of your car’s body.

Typically, the layers comprise the following:

Read More: Can You Change Your Car Paint Color in Malaysia?

First things first, you’ll need to determine if the damage is confined to purely cosmetic or if the metal surface has been dented. If it’s the latter, we’ve got some bad news for you.

No amount of remedying the paint is going to fix the dent. This signals the time to whip out that cold, hard cash for the experts.

To check for a dent, gently rub your hand over the scratch to examine if the damage is constrained purely to the layers over the metal or if there’s an indentation as well. Unfortunately, it doesn’t take much force to deform the metal. If you feel a little depression in the metal, the damage is, quite literally, beyond skin deep.

Once you’ve established that the surface metal is unscathed, the next step would be to make out how many layers were compromised.

If you notice some gray within the damaged area, this indicates that the scratch is quite deep and has penetrated until the primer. We’d recommend having this handled by the experts. If you attempt to fix it yourself and don’t get the primer right, the paint won’t stick properly after repainting or the surface won’t be perfectly smooth.

If there’s no indication of gray, this likely means the scratch isn’t very deep, and the odds of fixing this at home increase tremendously.

Read More: Wrap vs Paint: A Guide to Refresh Your Car’s Looks 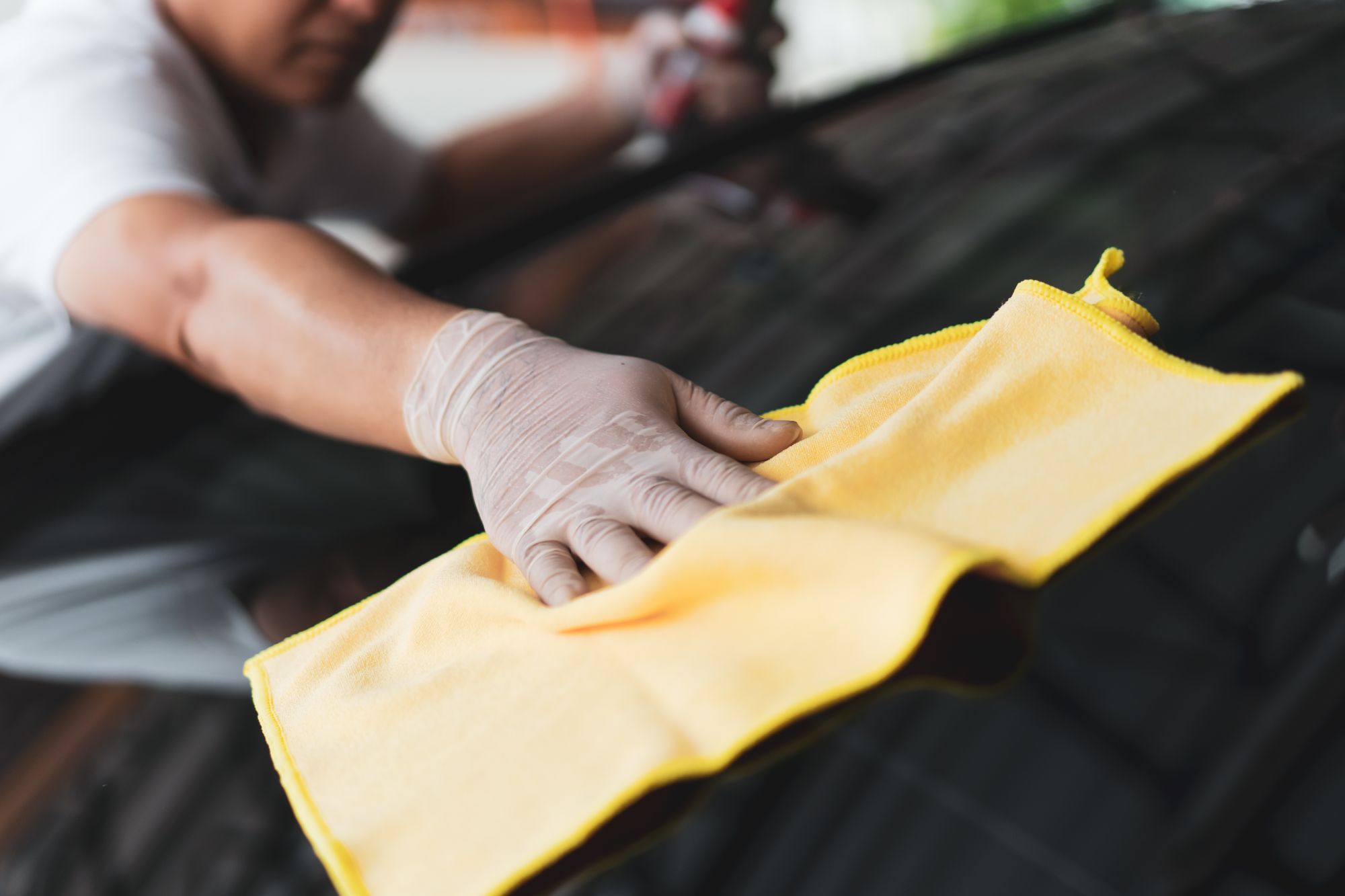 Steps to Repair the Scratched Paint

Another step before embarking on attempts to repair your car’s paint would be to understand paint transfer. This means that during contact with the other surface, paint from either side was transferred over to the other due to friction during the contact.

If you notice bits of color from the other surface on your car’s paint, it could very well mean the original paint underneath is still very much salvageable.

These steps will help you remove most scratches from your car’s paint and keep it clean. However, if you have more severe scratches and dents exposing the metal, you should get them looked at by a professional sooner rather than later to prevent the formation of rust on the metal.

If you’re looking for a quality and affordable pre-owned car, visit CARSOME today or download our app from the Google Play Store or Apple App Store.