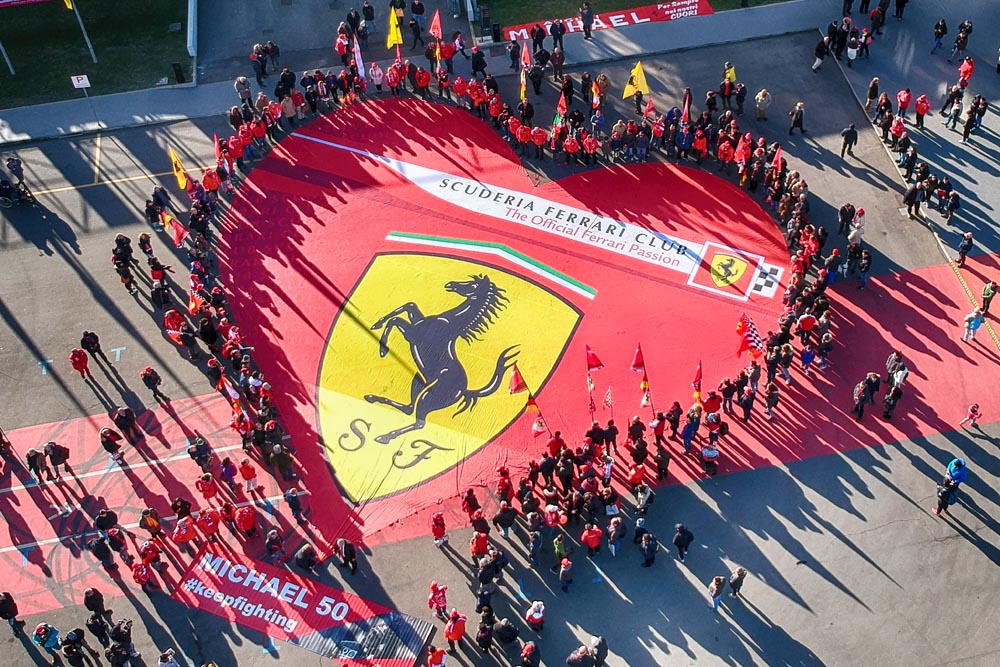 Maranello has put together a special exhibition that tells the story of Michael Schumacher’s extraordinary record-breaking F1 career. The German has won seven world titles, 91 victories and 155 podiums, a figure which has yet been unequalled. 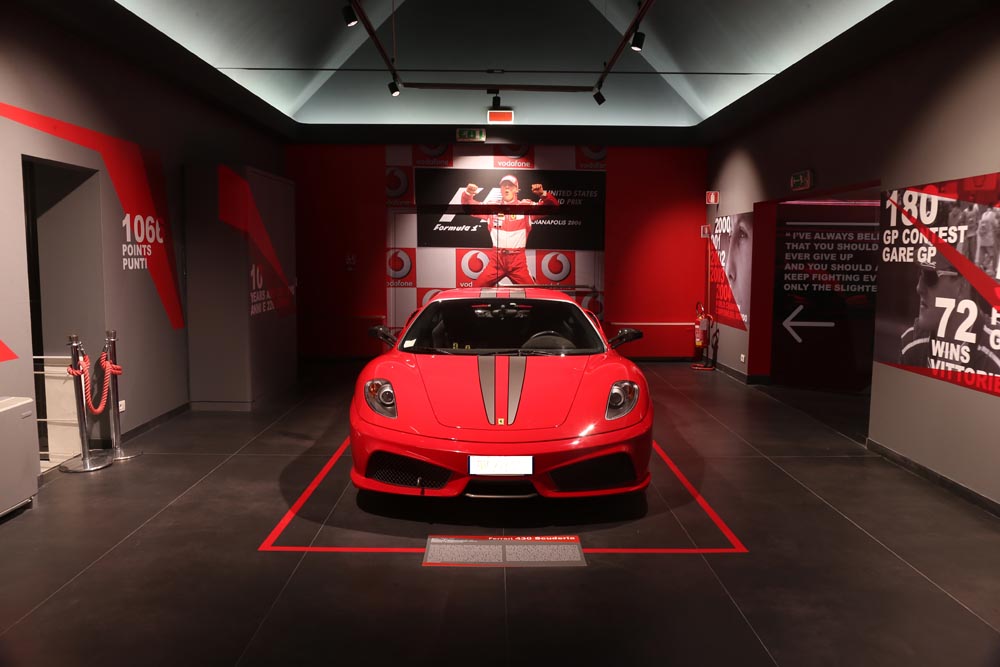 The opening of the exhibition today is done on the occasion of Schumacher’s 50th birthday. The exhibit is being run alongside ‘Driven by Enzo’ and ‘Passion and Legend which are already open at the Maranello Museum. 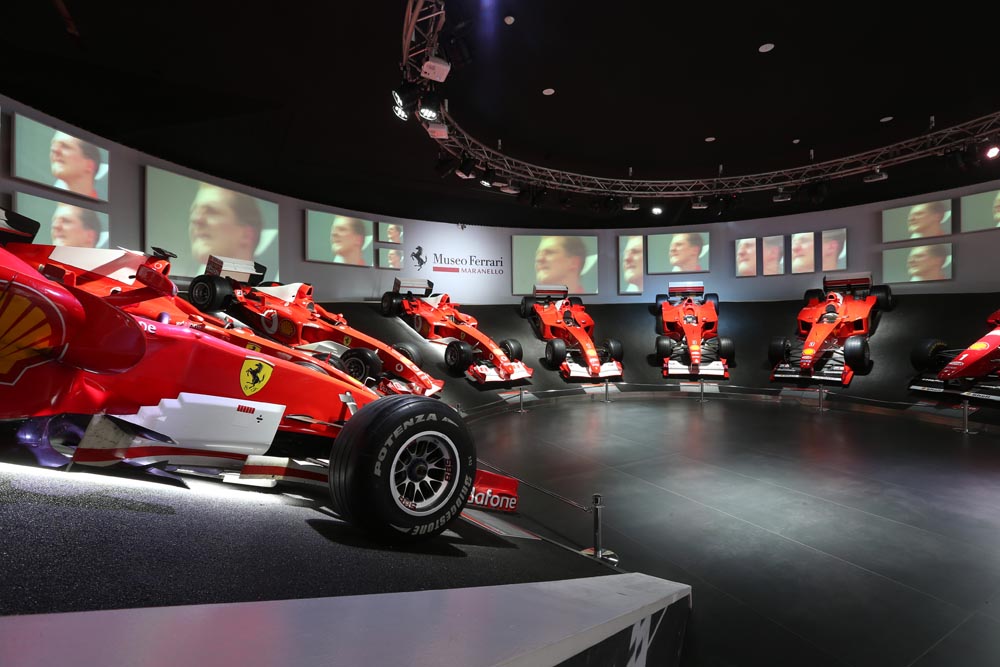 At the Hall of Victories, the brand has displayed some of the most important single-seater Ferrari’s driven in Michael’s 11 years with the team. This ranges from the F310 of 1996 of which he won three GPs in his first season with Ferrari, to the F399, a car that won the Constructors’ title in 1999 to set Formula 1’s oldest team off on an exceptional run of victories. There is also the F1-2000 nicknamed the ‘Alba Rossa’ or ‘Red Dawn’ of when at Suzuka, Schumacher secured Ferrari their first world title since Jody Scheckter 21 years before. 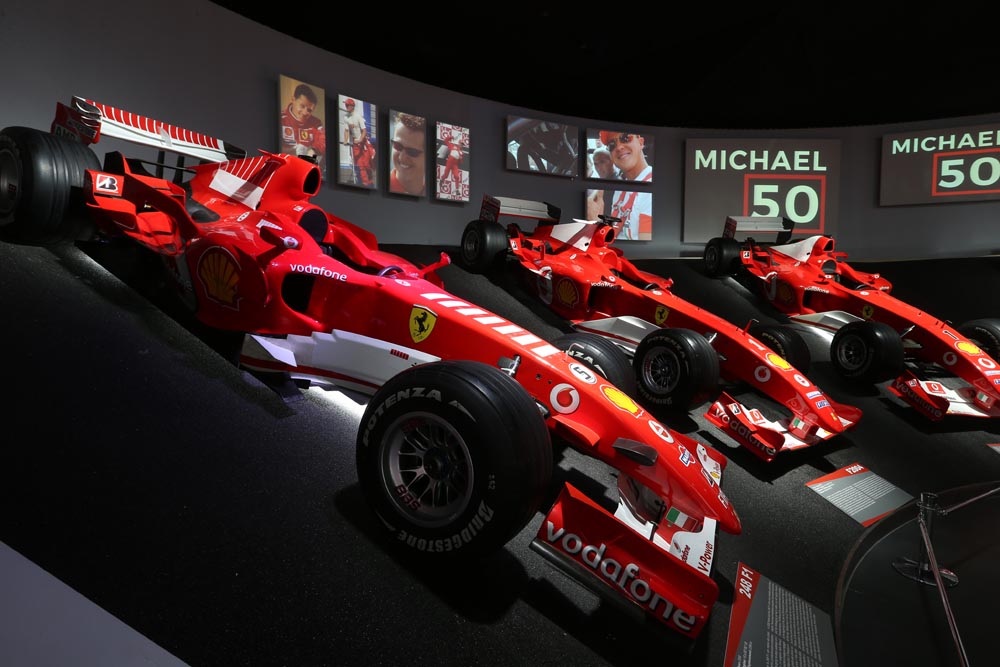 Not forgetting the record-breaking F2002 and F2004, and the 248 F1 of 2006, in which he triumphed at the Chinese GP for his 72nd and final victory with the Prancing Horse. Fans will also be introduced to a lesser-known side of Schumacher, that of developer. 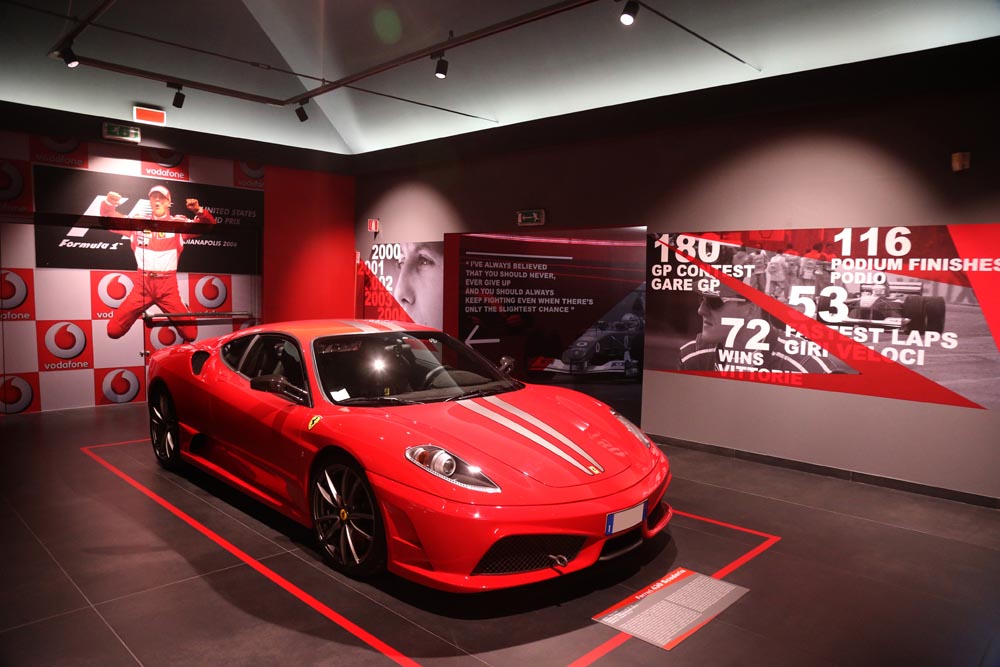 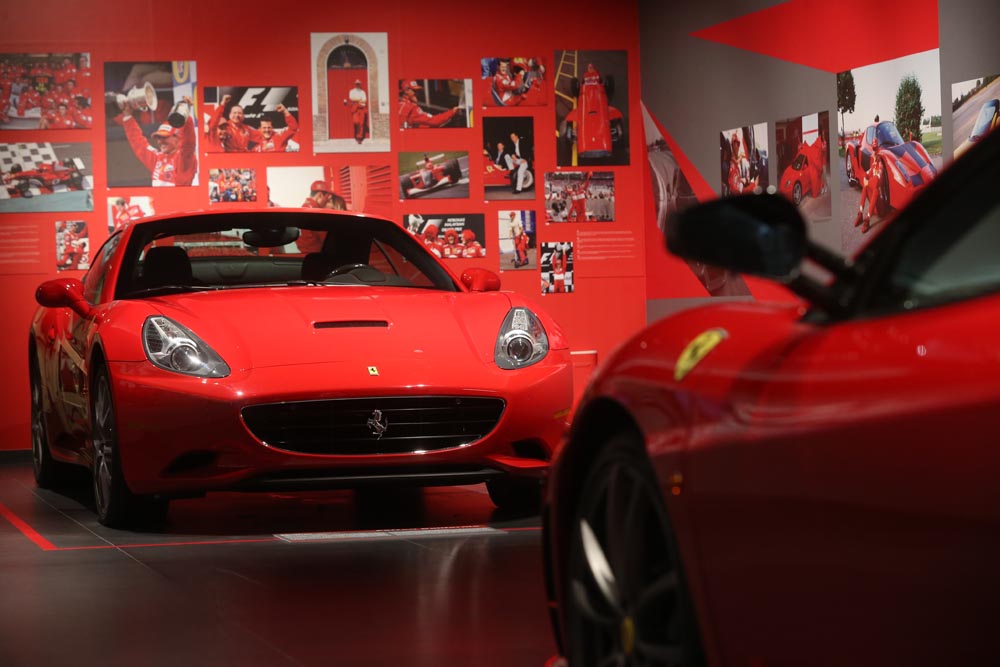 After leaving the Ferrari Formula 1 team, Schumacher continued to help Scuderia through the contribution and development of various road cars, including the 430 Scuderia in 2007 and Ferrari California in 2008. 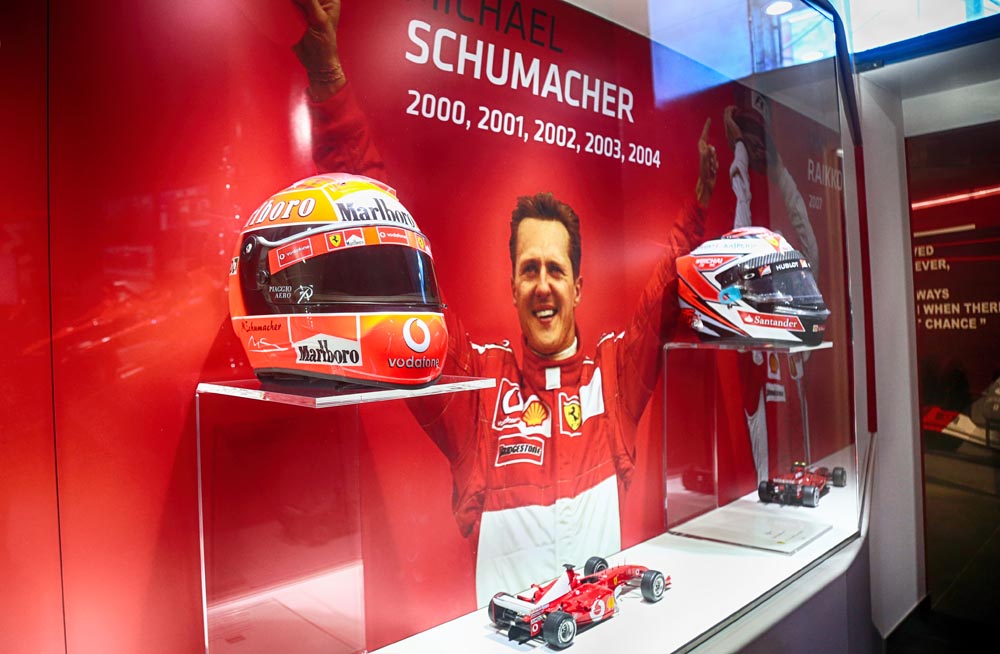 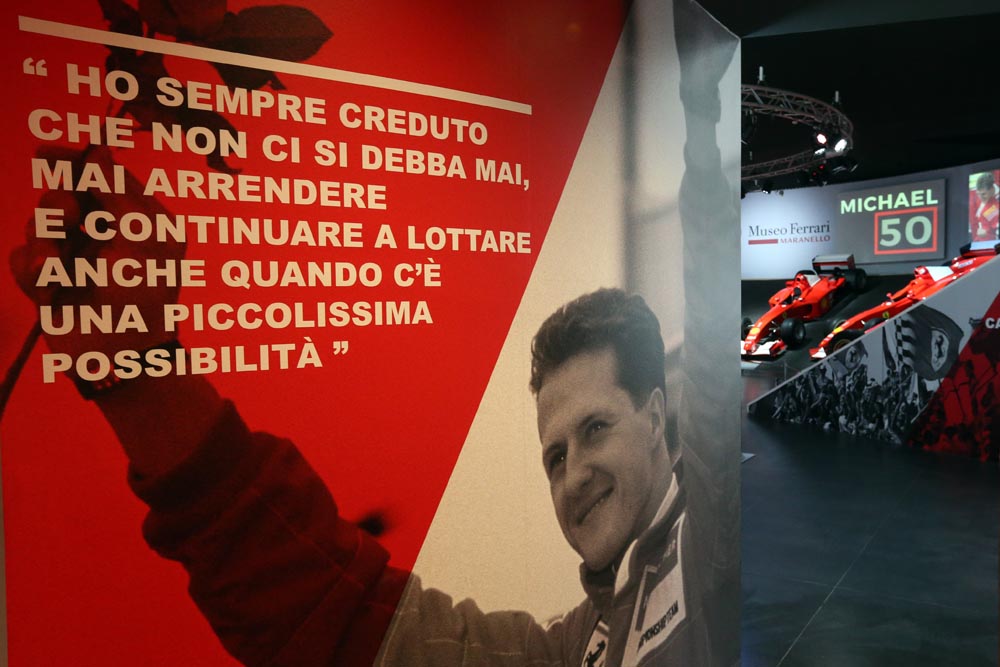 "I've always believed that you should never, ever give up and you should always keep fighting even when there's only the slightest chance." – Michael Schumacher

What did Ferrari do to celebrate 50 years of the Dino? Click here to find out!

Getting a car for the new year? Think of Carsome, where selling is fast, fair and free!