Following the rapid increase in the daily number of Covid cases in Klang Valley, the Enhanced Movement Control Order (EMCO) has been enforced on most of Selangor and 15 localities in Kuala Lumpur for two weeks starting 3 July 2021. This is the first time the EMCO has been enforced on such a huge area in the Klang Valley since the pandemic started in March last year. 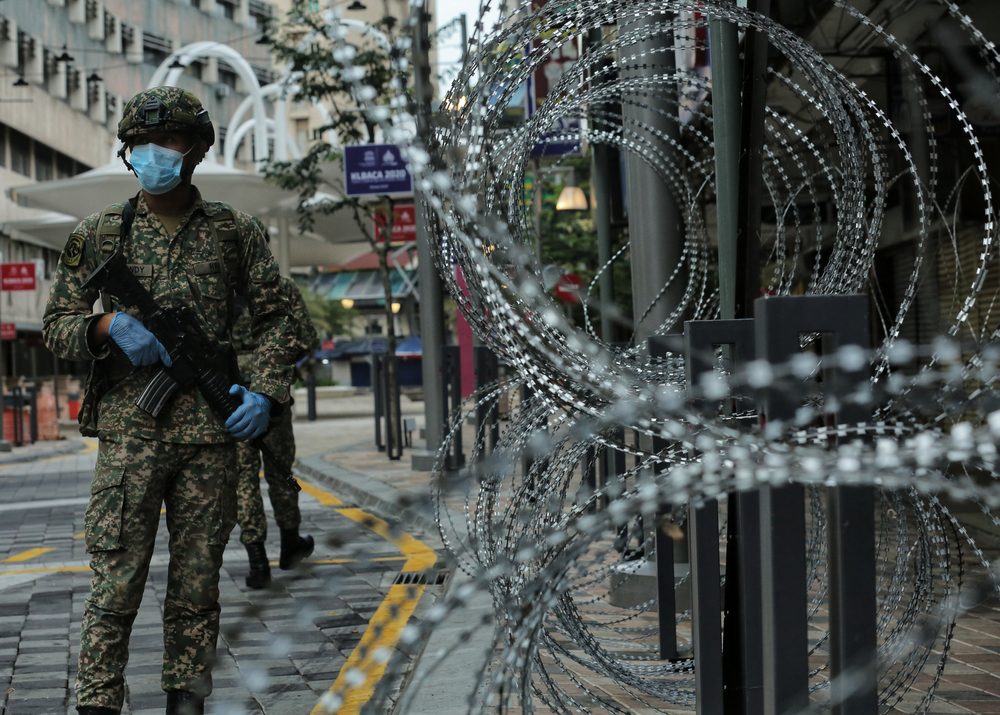 Districts Under EMCO in Selangor and Kuala Lumpur

This decision was made after a discussion involving a risk assessment by the Health Ministry as well as suggestions by various agencies following the massive increase in the number of Covid-19 cases reported in Kuala Lumpur and Selangor over the past few weeks. Here are the districts that are placed under the EMCO.

EMCO SOPs to Take Note Of

Since this is the first time EMCO has been enforced so widely in Kuala Lumpur and Selangor, here are some restrictions that have been put in place for those in the affected locations.

According to Datuk Sri Ismail Sabri Yaakob, all entries and exits for areas under the EMCO will also be closed during this period. In fact, any movement outside after 8 pm is also not allowed except for emergency purposes.

The SOPs between the districts in Selangor and Kuala Lumpur are slightly different. According to the Kuala Lumpur Police Chief, the installation of barb wires will not be placed in the affected areas in Selangor as the focus is to increase the number of police roadblocks in Selangor.

According to a news source, as many as 120 to 140 roadblocks are placed in Selangor including mobile roadblocks or ‘snap checks’. In Kuala Lumpur on the other hand, roadblocks and barbed wires are placed in the affected areas to control movement. You can also check the full list of roadblocks across Malaysia for more information.

There are many who are confused about what they can and cannot do during this EMCO. We hope these answers will be able to give you a clearer picture of what can/cannot be done during EMCO.

1. If my residential area is under EMCO, can I get my Covid-19 vaccine outside the district/state?

Movement across district and state for the purpose of covid-19 vaccinations at any Vaccine Administration Centers outside your residential areas is allowed. You will only need to show the vaccination appointment details on the MySejahtera mobile application if you are stopped at a roadblock.

2. Are courier services and food deliveries such as Grab Food and Food Panda allowed in EMCO affected areas?

Food deliveries such as Food Panda and Grab Food and courier services such as Poslaju, J&T Express, and GDEX are allowed in EMCO affected areas.

3. How many people are allowed in a car for areas affected by EMCO?

Only one person is allowed in a car at a time but for medical and vaccination purposes, up to three people are allowed at a time. For emergency cases such as death, the maximum number of people allowed in a car will be based on the situation.

The number of cases in Malaysia will continue to rise to an alarming state every day unless we do something! We all have our parts to play in order to flatten the Covid-19 case. We can do this!

Read also: How To Maintain Your Car Engine and others during MCO