Everything You Need to Know About Congestion Charge

The New Straits Times reported that there are approximately 33 million vehicles registered throughout the nation as of 2021 and believe it or not, this number has actually surpassed Malaysia’s total population of 32 million!

With a steady increase of over one million cars registered annually mentioned in the same report, this has drawn some concerns that we may face extreme congestion on the road in the near future. 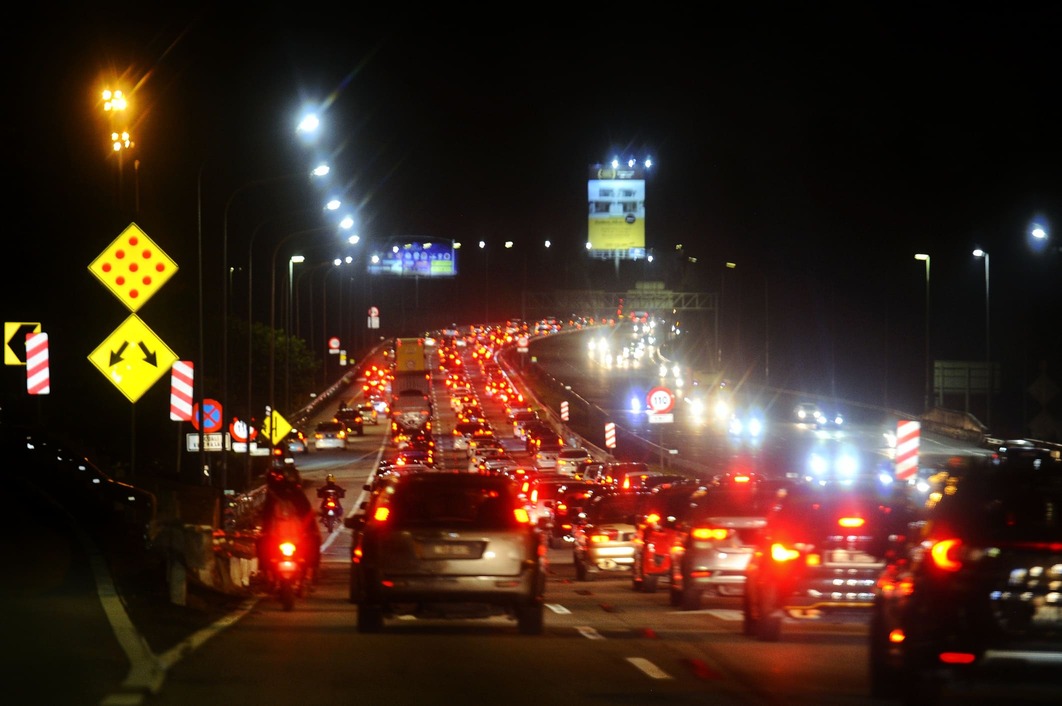 According to Transport Minister Datuk Seri Wee Ka Siong in this report by The Star, the government is proposing to introduce a ‘congestion charge’ after the completion of the public transport facility in the city center, to help reduce traffic congestion in Kuala Lumpur.

What is Congestion Charge?

Congestion charge refers to the method of charging the use of the road in order to manage traffic congestion in an urban area. Vehicles will be charged when they go through a barrier at the edge of a city, or as they progress through zones inside a city. 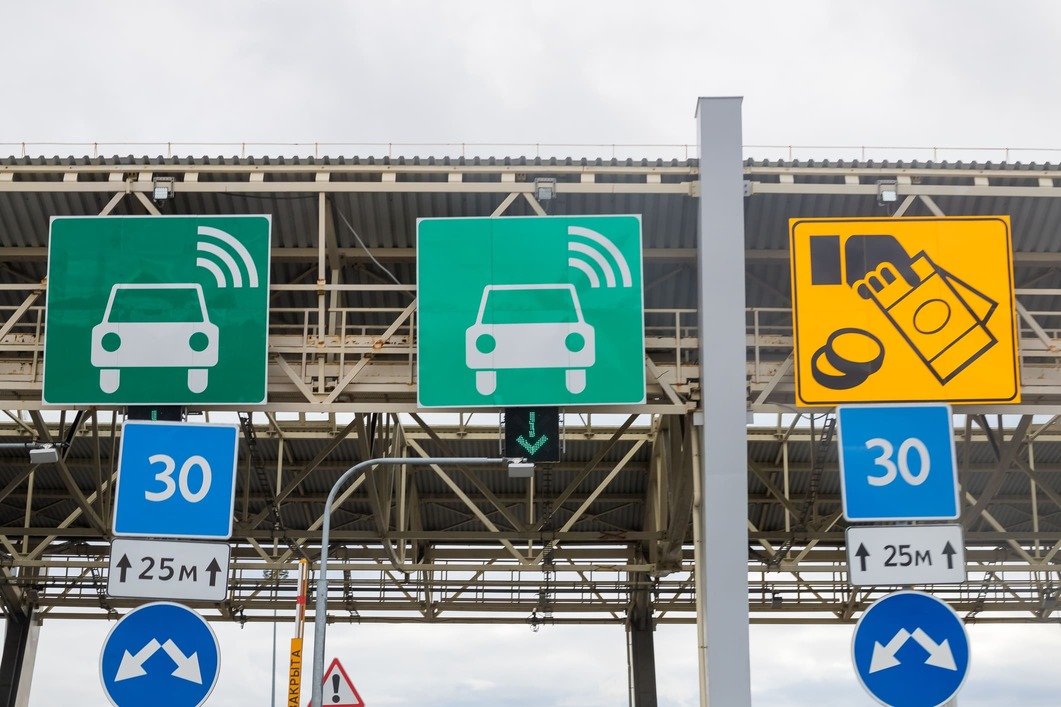 Read more: Toll Rates in Malaysia for Popular Highways from PLUS to LPT

How Does the Congestion Charge Work?

With congestion charge in effect, a private vehicle owner will be charged when entering a designated area during a specified period, usually for peak hours. The charge imposed can fluctuate like Singapore’s Electronic Road Pricing system – it could be raised or lowered according to traffic levels on the road, or it could be a pay per day charge with unlimited entry per day as practiced in London.

Congestion charging is not a new system, it has been implemented in various cities around the world such as Singapore, London, Stockholm and many others. Let’s take a look at how Singapore successfully adopted congestion charging in their effort to manage traffic jams.

In order to reduce the heavy traffic congestion in the Central Business District (CBD) back in 1975, Singapore initially introduced the Area Licensing Scheme (ALS) as an effort to manage traffic in the area.

With this scheme, the CBD was designated into a Restricted Zone (RZ) during peak hours and all vehicles traveling inside the area during this period are required to purchase and display a special area license that costs S$3 (RM9.46) per day or S$60 (RM189.20) per month.

After the successful implementation of ALS, the scheme was updated to the Electronic Road Pricing system (ERP) in 1998. With the new system implementation, road users will be automatically charged through an In-Vehicle Unit (IVU) when they pass through ERP gantries during their operational hours. 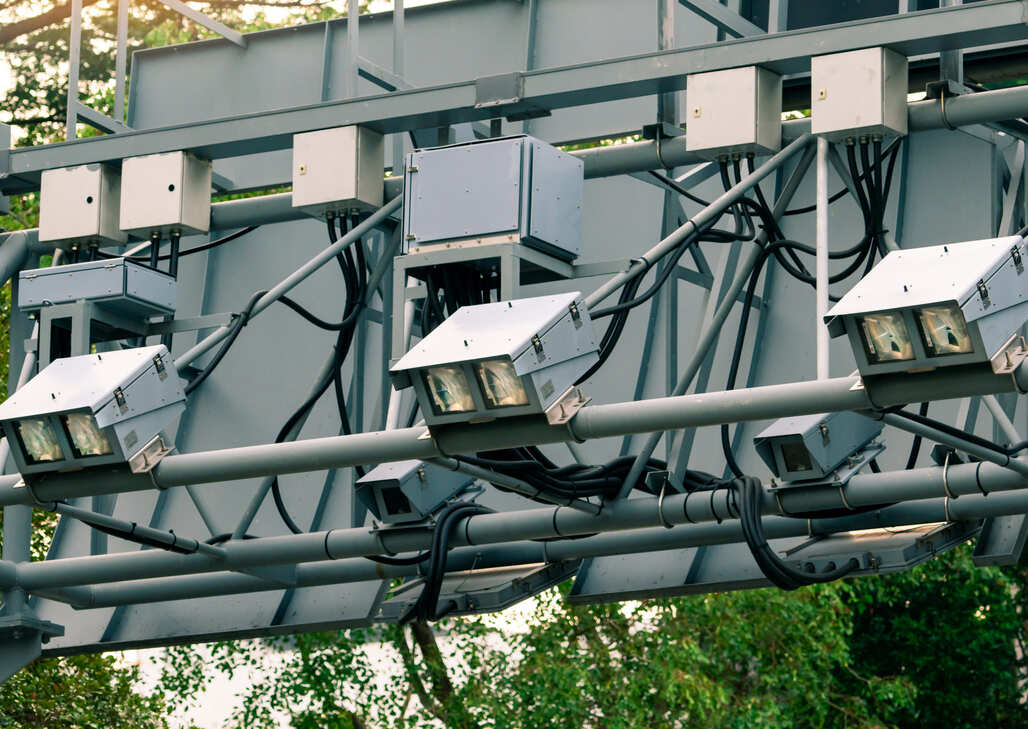 With this, we hope we’ve answered some, if not all of the questions you have regarding congestion charge. If the implementation of congestion charge truly is the only feasible way to manage and reduce traffic congestion in the future, let’s hope it happens with all the right infrastructures prepared.