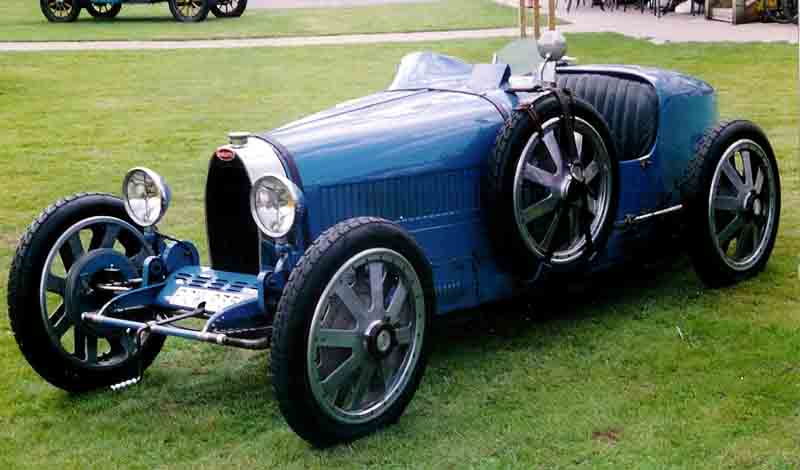 The name Bugatti today associates itself by having a string of recognising records and awards for their modern sports cars the Veyron and Chiron. From having the Guinness World Record for the fastest street-legal production car in the world for the Veyron Super Sport to the recent fastest 0-400-0 km/h run of 41.96 seconds for the Chiron, it seems that Bugatti (now under the ownership of Volkswagen AG) has got quite a knack for building record breaking speed machines. 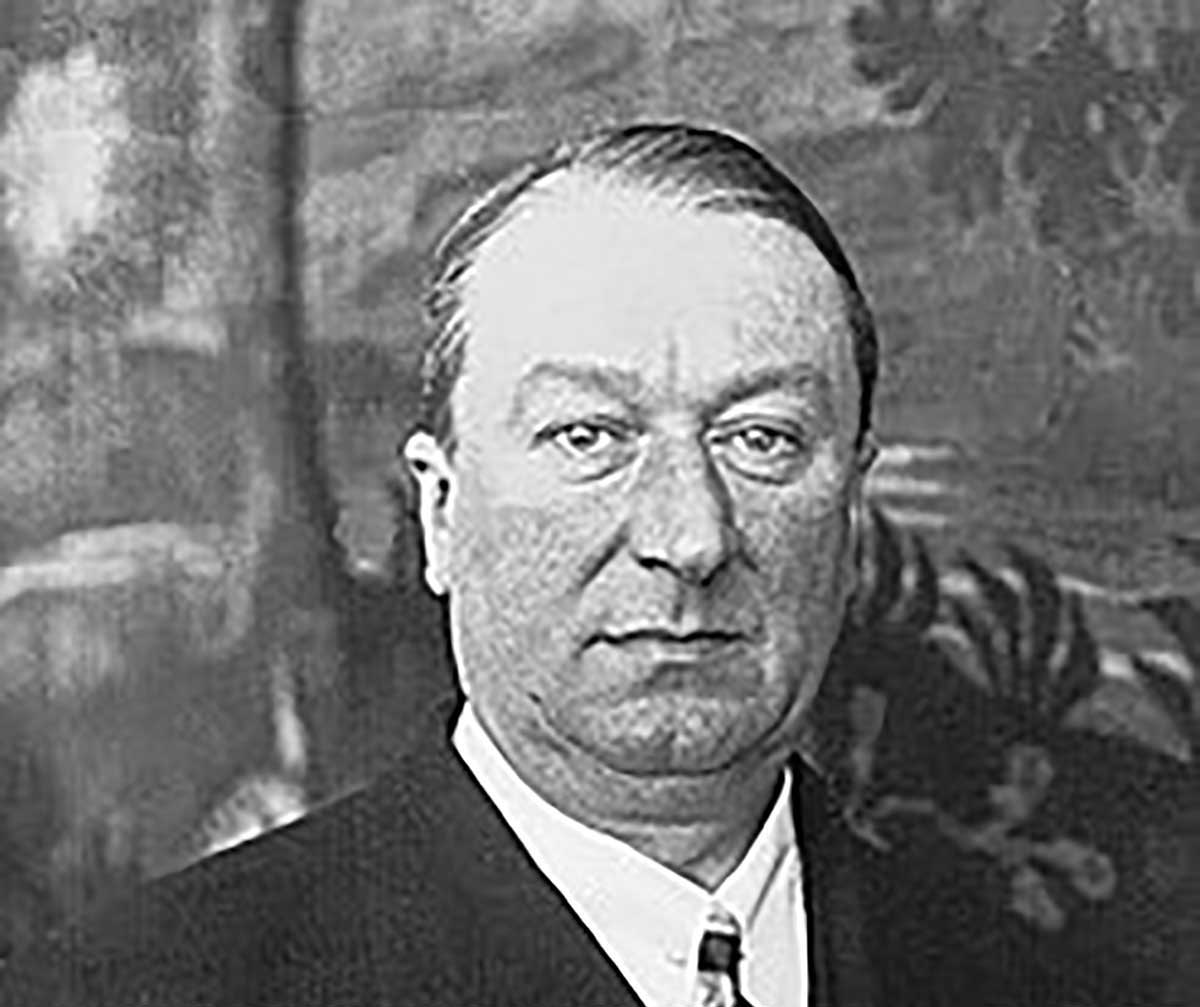 Look back the years and you wouldn’t be wrong, the youngest son of Carlo Bugatti, Ettore was drawn to mechanical arts at an early age, winning a gold medal at the 1901 Milan trade fair for his car design. Through time, work and opportunity, Ettore soon made a name for himself when he designed a 1400cc 4-cylinder car and displayed it at the 1910 Paris Automobile Show, it was this time that the name Bugatti soon came into the world stage. 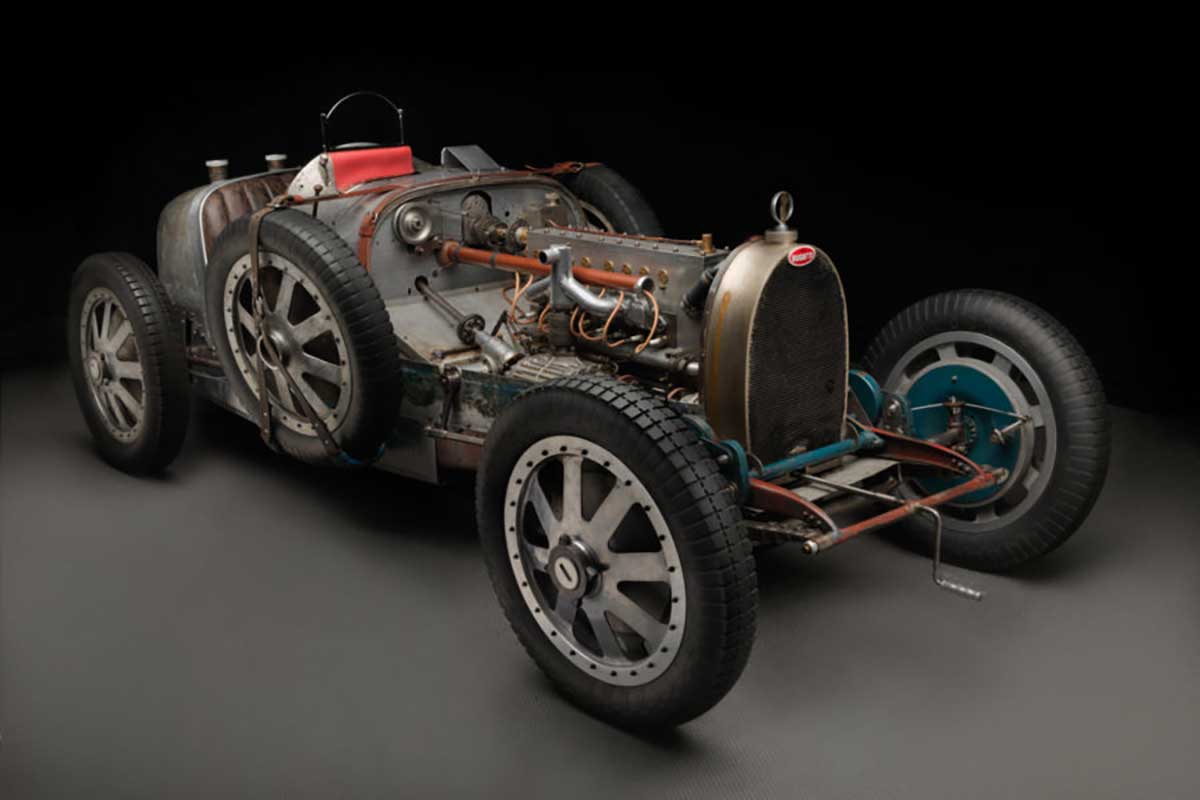 After World War I, Ettore continued to build and race cars. Through various events and wins, Bugatti soon made a name as a manufacturer of racing cars for private entrants.

It was not until 1924, that a design and manufacture of a car that would break records unlike any other would take shape of the Type 35. From 1927 to 1931, the Blue cars from Bugatti dominated the racing scene. Their fine workmanship and ability to be a racing model competitively provided an added appeal.

The Type 35 featured a stunning streamlined teardrop-shaped bodyshell. It was also a commercial success as Bugatti then sold the Grand Prix model to prosperous privateers, laying the foundation for Molsheim’s Golden Age or otherwise known as ‘the golden age of Ettore’s creations’. It had to be said however, that the Bugatti Type 35 was the only car from the period that could be driven on both public roads and racetracks. 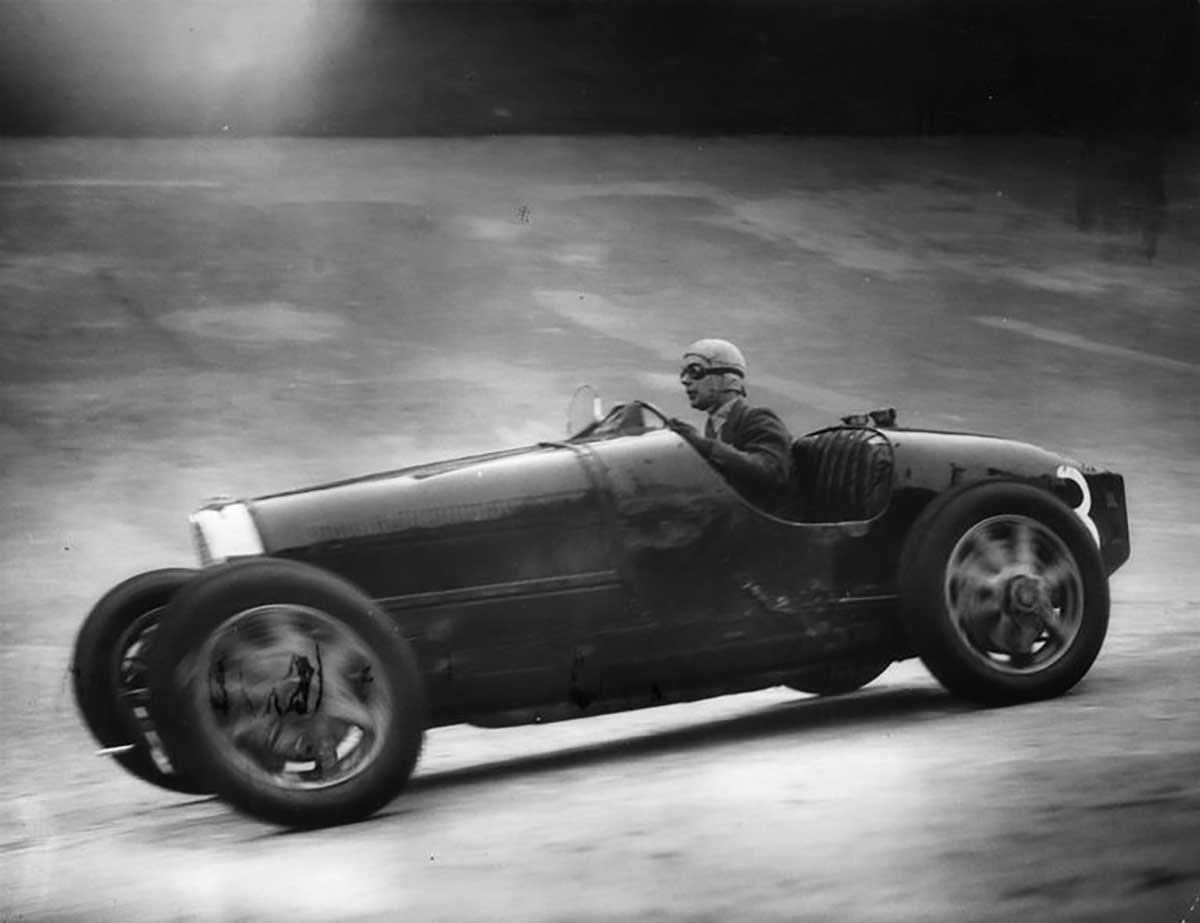 11th March 1933: Racing driver R L Bowes in his Type 35B Bugatti car during the Weybridge Senior Mountain Handicap race at Brooklands in Surrey which Bowes won the race with an average speed of 114.5 km/h. Credit: J A Hampton/ Getty Images

The Type 35 was the most successful of the Bugatti racing models. It was so phenomenally successful that it won over 1,000 races in its time – part of which was the Targa Florio for five consecutive years, from 1925 through 1929. 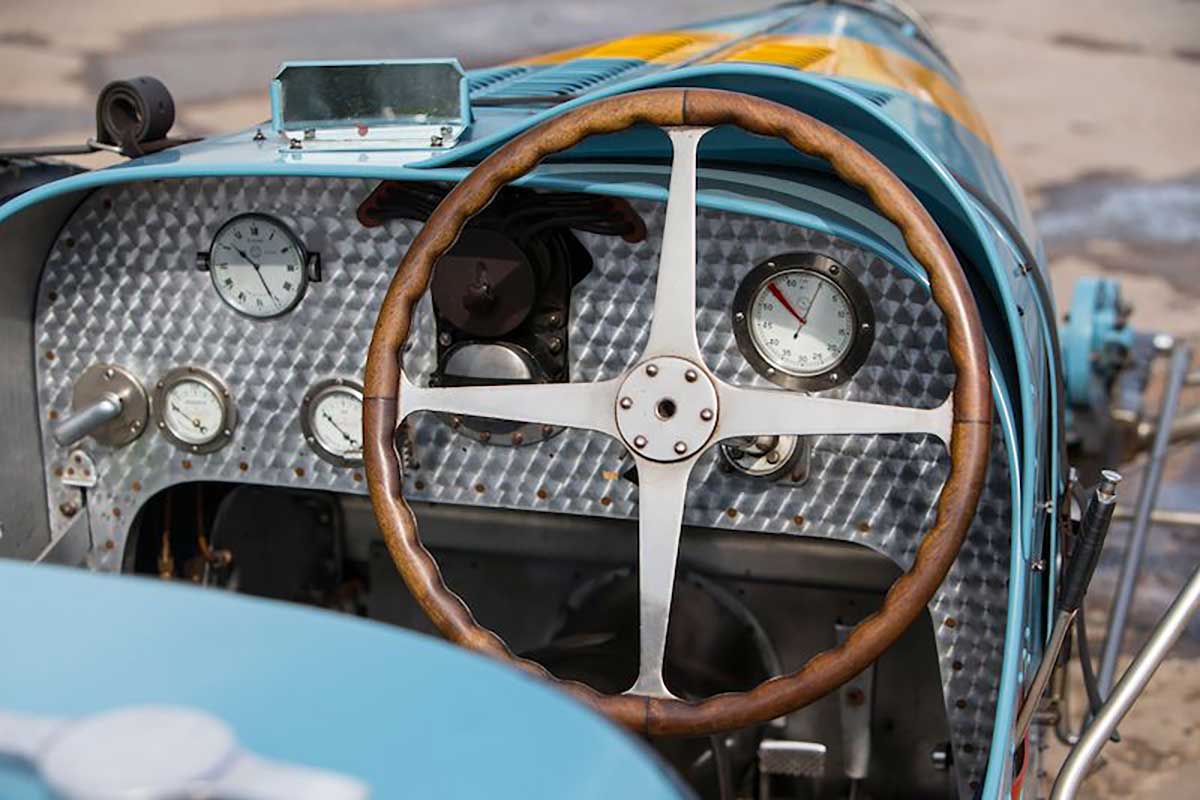 If Ettore Bugatti had designed only one car, the Type 35B would be enough to make him utterly immortal. The car he designed would have been engraved into the local folklore and it would have its own glorified sculpture. 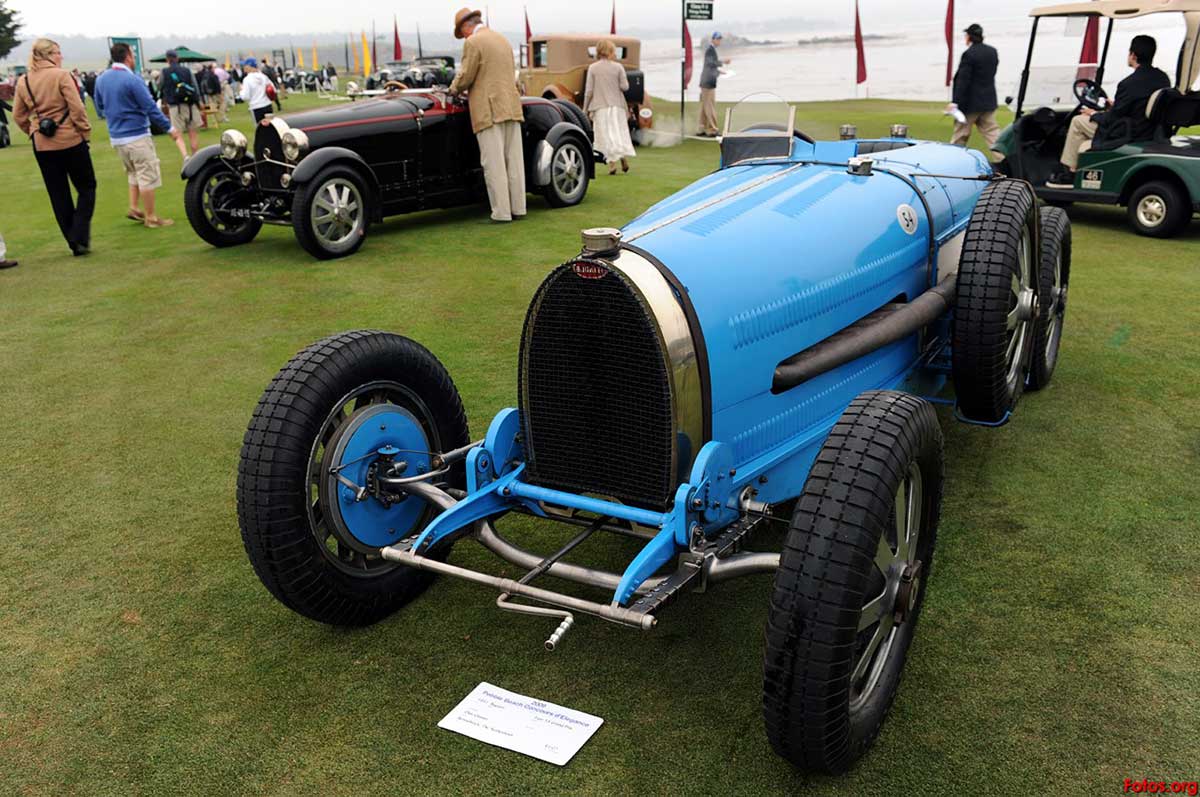 For 1926, Bugatti introduced a special model for the Targa Florio race. Called the “Type 35T”, it shared the 2.3 L with a longer 100 mm stroke. The engine was an SOHC three-valve design and produced 60 hp. It is the same engine used in the Type 40. The Type 35B had 138 hp and a total of 45 examples were made. A British racing green Type 35B driven by William Grover-Williams also triumphed and won the 1929 French Grand Prix at Le Mans. 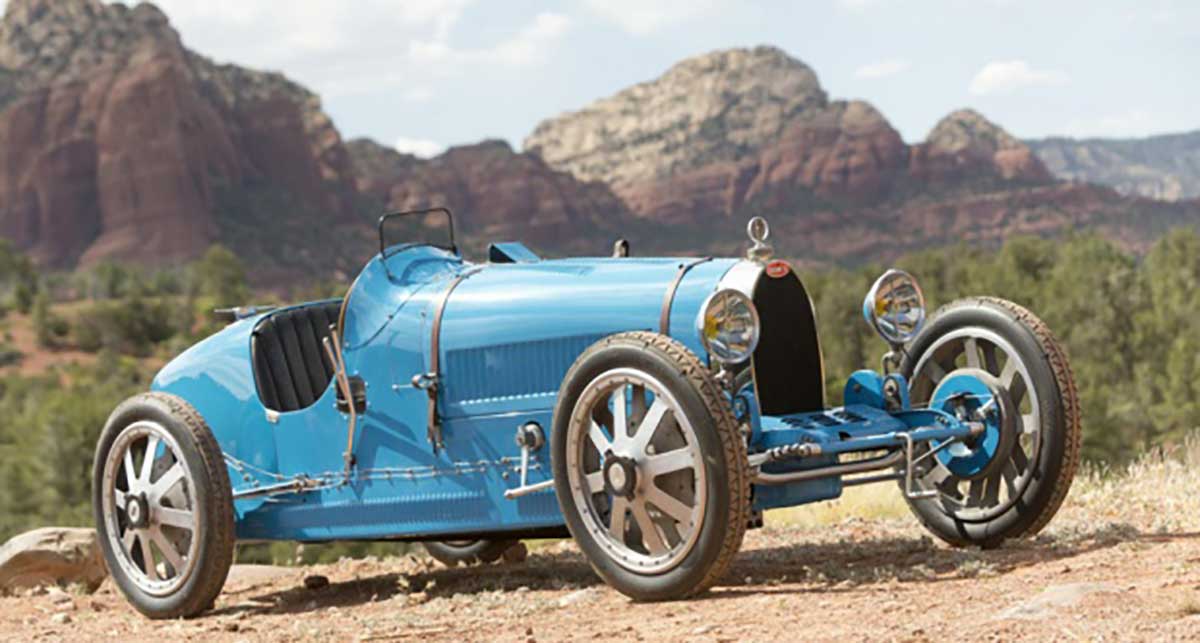 The eight-cylinder Type 35 introduced in 1924, is the most aesthetically satisfying racing car ever made. It represented the high point of Bugatti’s production, as it came at a time when his factory’s meticulous craftsmanship and hand assembly could produce a significantly superior performance. Bugatti later sought to keep up with the industrialised output of his rivals, and the cars leaned towards a larger build. Yet, the lightness, poise and accuracy of the Type 35B were never to be recaptured ever since. 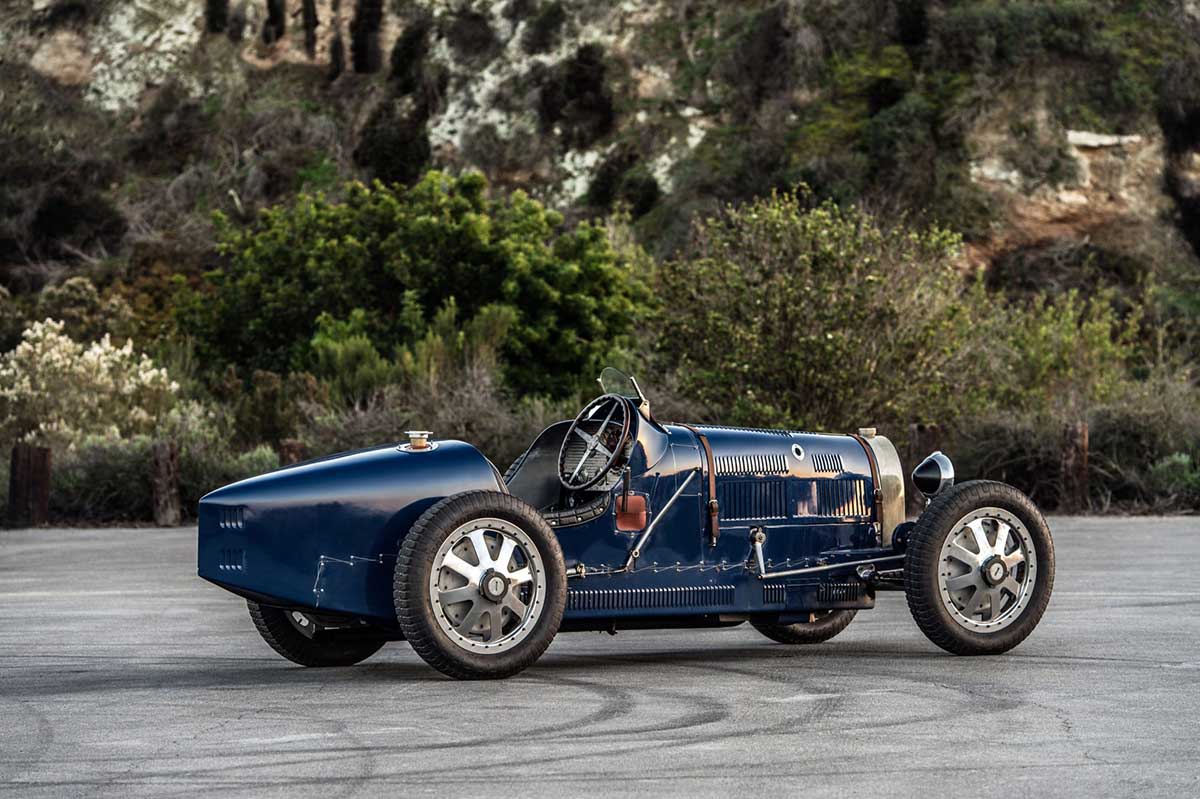 As fewer than 100 examples of the Type 35 were made, they are rare and expensive classics only sold through auctions today. Just last year, a 1925 Type 35 Grand Prix sold at an auction for $2.6-million. But as rare as these record breaking machines are, there is a company today that hand-builds Type 35 replicas right down to a tee, and they are known as Pur Sang.

Known in the old days of equestrian circles as a genuine thoroughbred, Pur Sang is the name of the Argentinian company that builds these replicas today. Costing $250,000 Pur Sang Bugattis are a bargain compared to their predecessors. 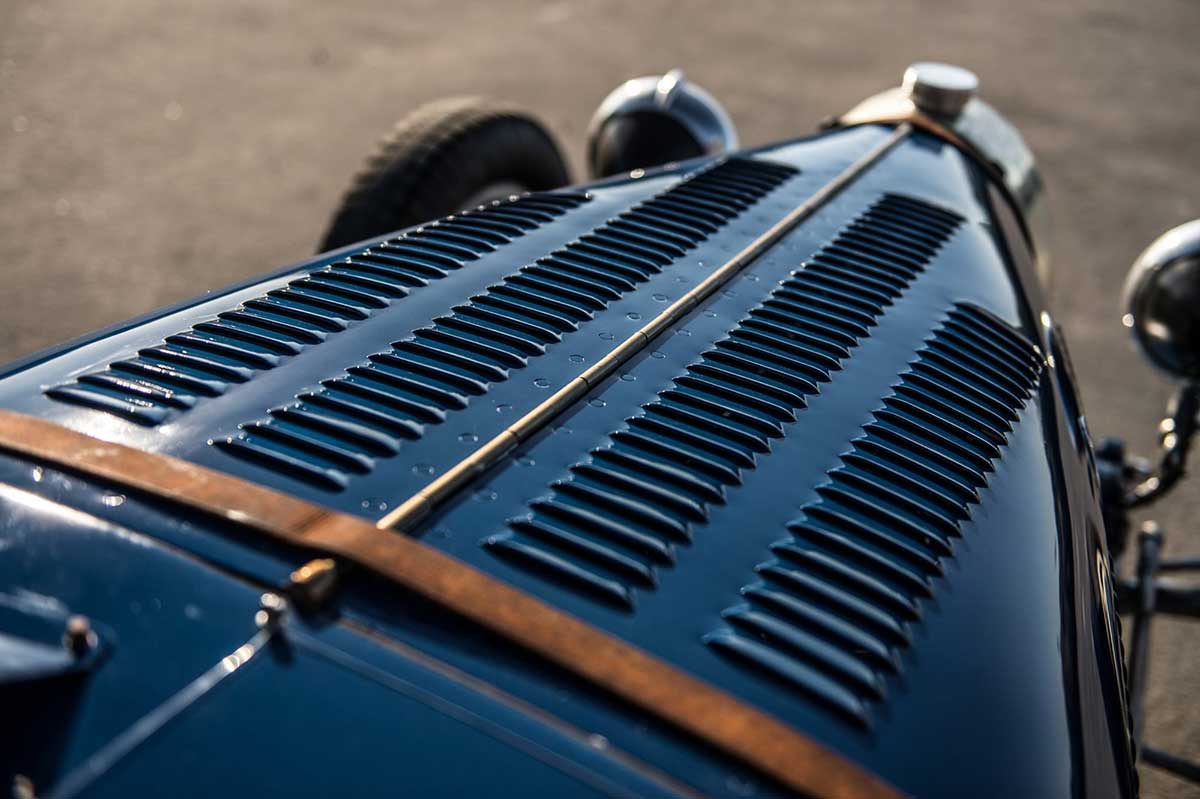 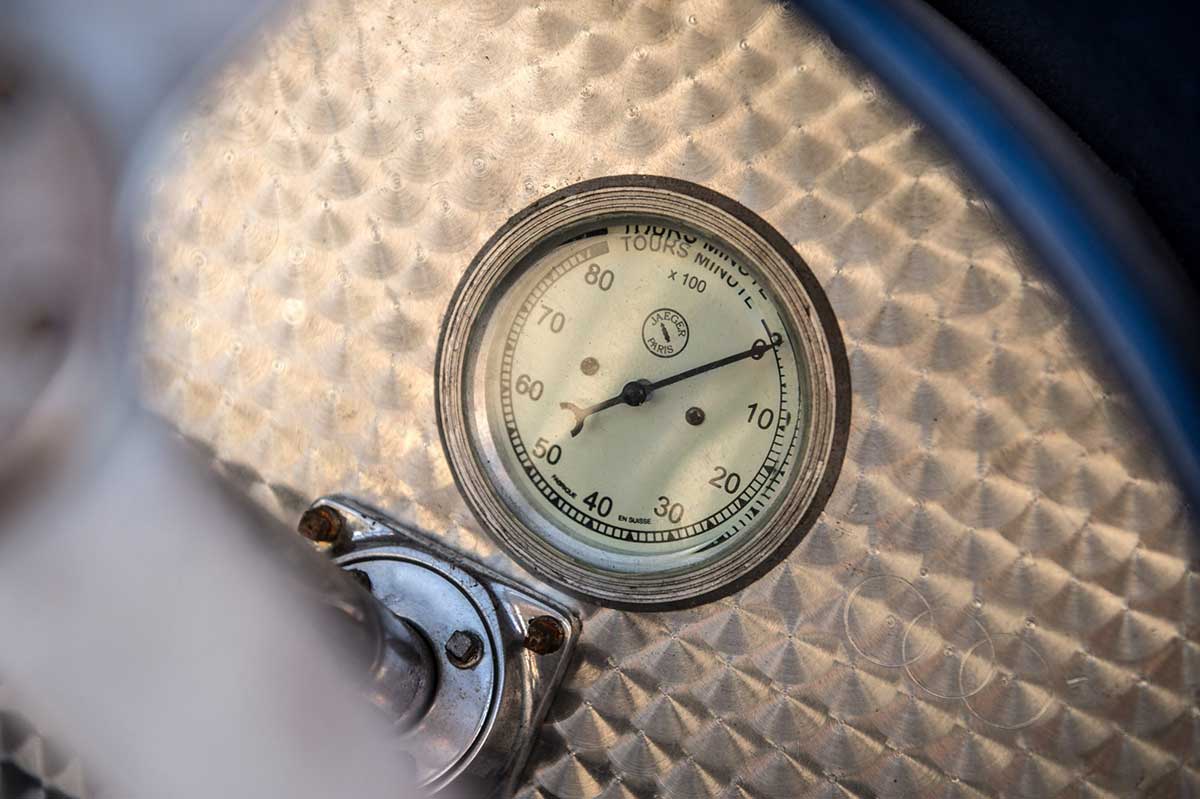 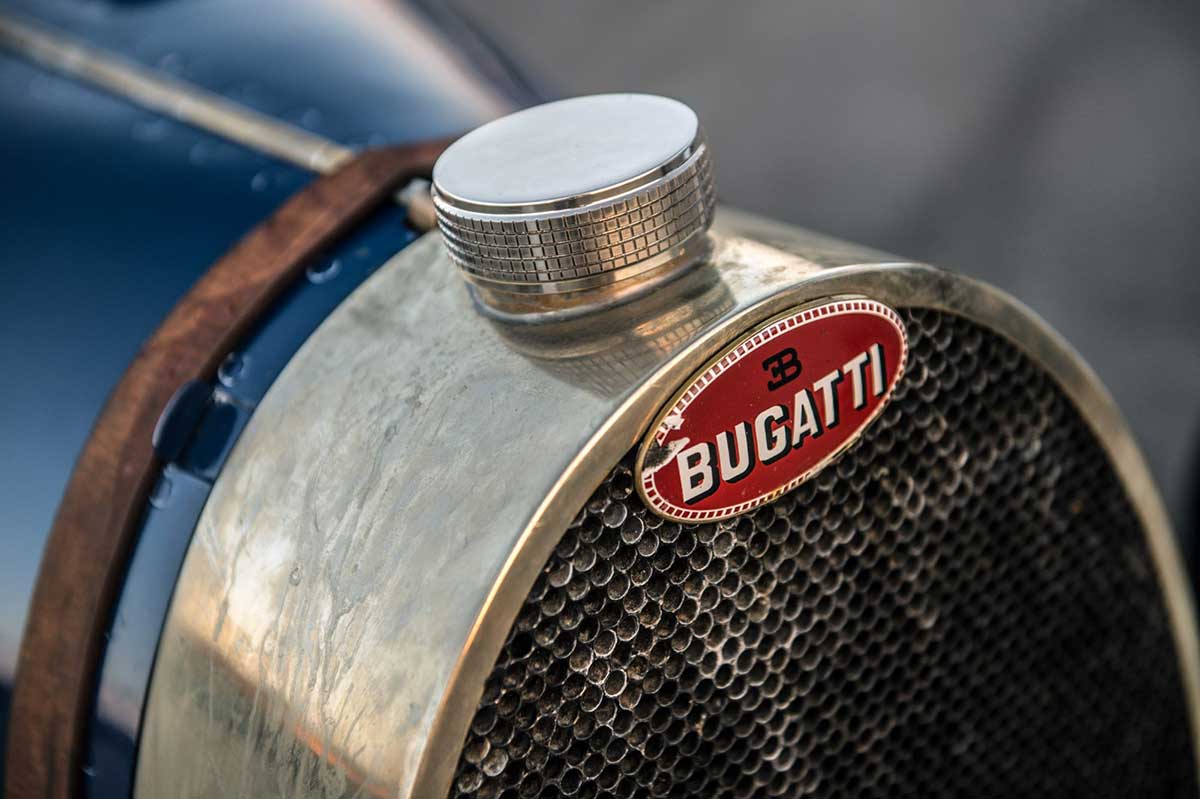 For the batch of Pur Sang Bugatti Type 35 Replicas, the four-speed manual gearbox is the same exact ones from the 1920s. The wheels are fairly new and modern as to adjust to the road tarmac and conditions of today’s era. All the parts for the Type 35 Replicas are handmade, using traditional methods by craftsmen in Argentina. It is here that the 100 workers go into the groundwork of producing a built-to-order car within two months. Grounds include a design studio, engineering, a body shop, a spare part division and a paint shop. They manufacture about 20 to 30 cars each year. 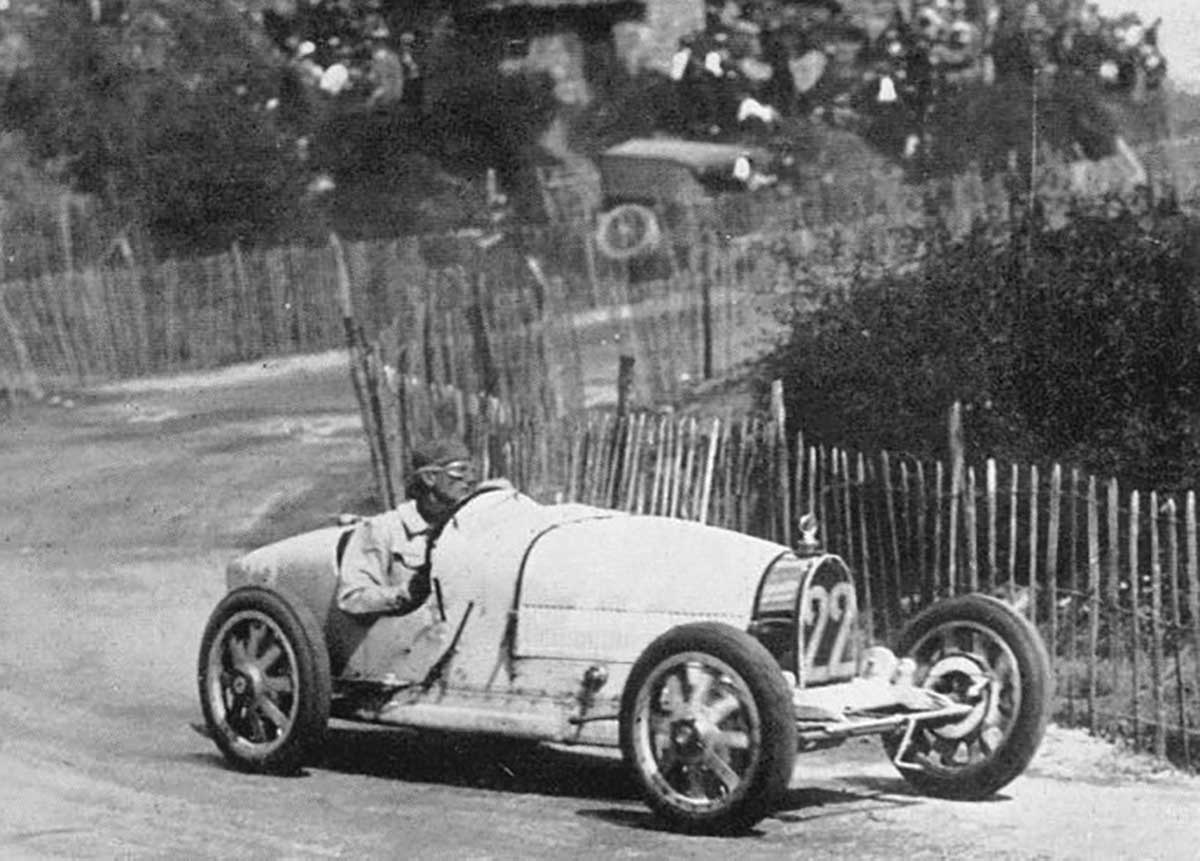 This may be the original Grand Prix Champion of the world. Credit: Grand Prix History

While some would heartily say that this is the most beautiful racing car of all time, we’d prefer to remember it as a racing heritage that has continued its legacy even with the brand of cars that wear that proud red badge today.

The Ford Model T was one that revolutionized the automobile industry and moved away from traditional horse carriages. Click here for more!