Selling Your Car: The Documents Required 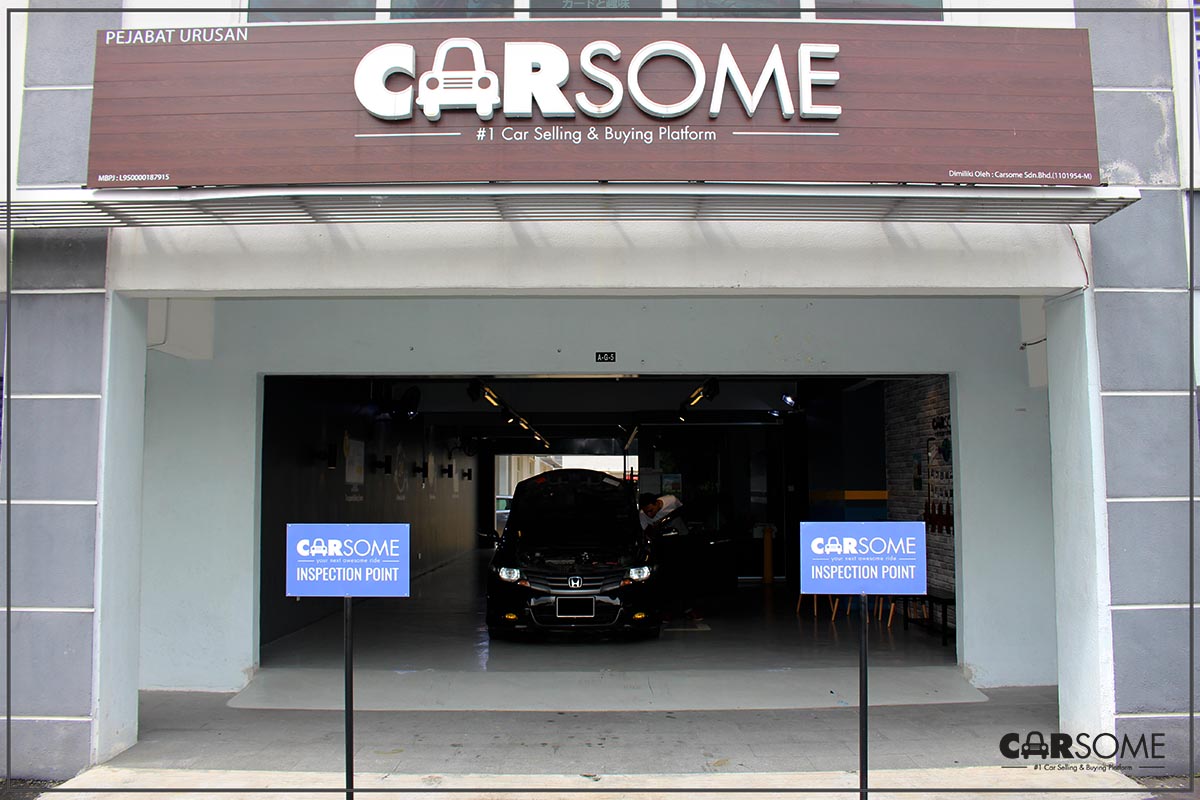 A few days ago, we had a young walk-in customer who stopped by our inspection centre at Petaling Jaya for a price evaluation of his seasoned Japanese vehicle. It was already 20 years old when it was passed on to him and served as his ticket to freedom when he was 17. Later on, it took on the more important role of being a workhorse in the early days of his career.

5 years on, he claimed to have ran out of patience with it; further elaborating that despite it being reliable all these years without any break downs, the repair costs from the usual wear and tears associated with 20-year old cars were hampering his ability to see any significant savings. Mr. Lee (not his real name), said that for a young executive’s pay cheque, it was like taking one step forward and two steps back. 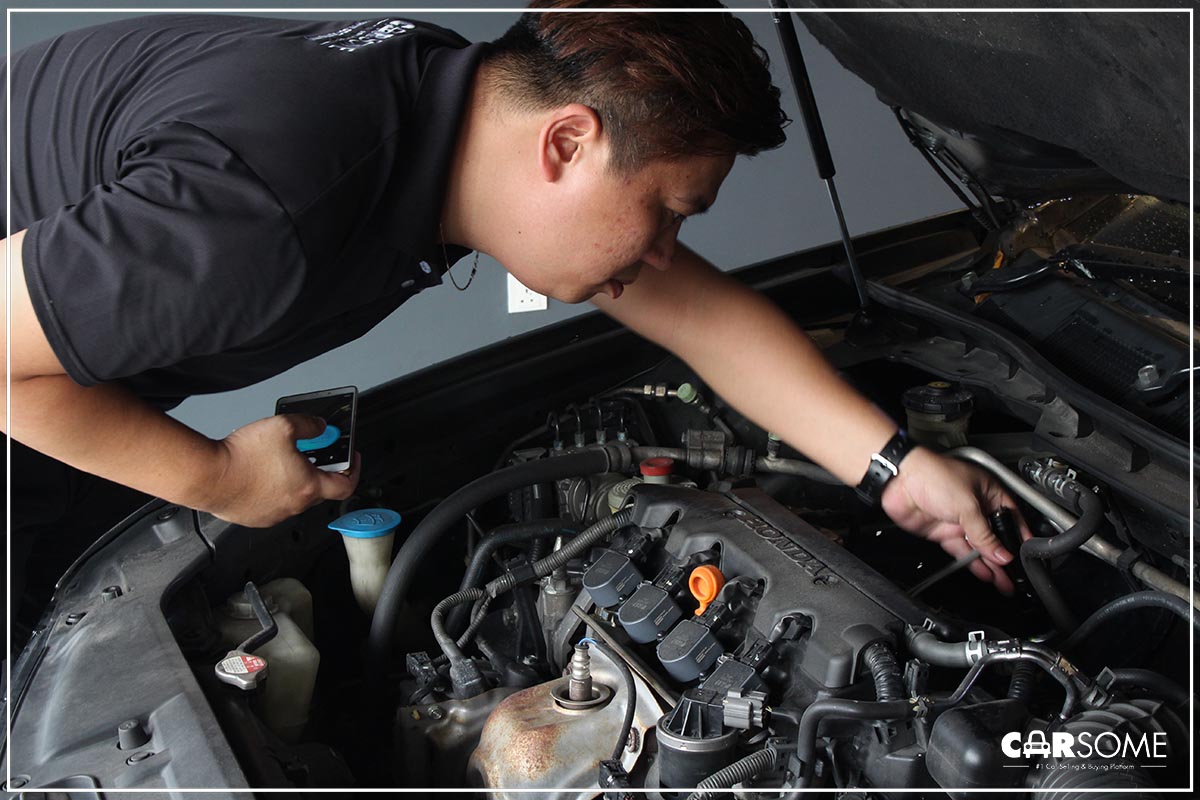 Not only that, parts for his 20-year old car were increasingly obsolete. Lee, who is an outdoor enthusiast, wasn’t too keen on the idea of spending his weekends rummaging in scrap yards for replacement components.

He also acknowledged the appeal of forking out monthly instalments on a new car for a peace of mind as opposed to spending time and sizeable sums at the workshop once every couple of months. There was no need for further deliberation as Lee, whose work involves balancing numbers on excel sheets, should know better. 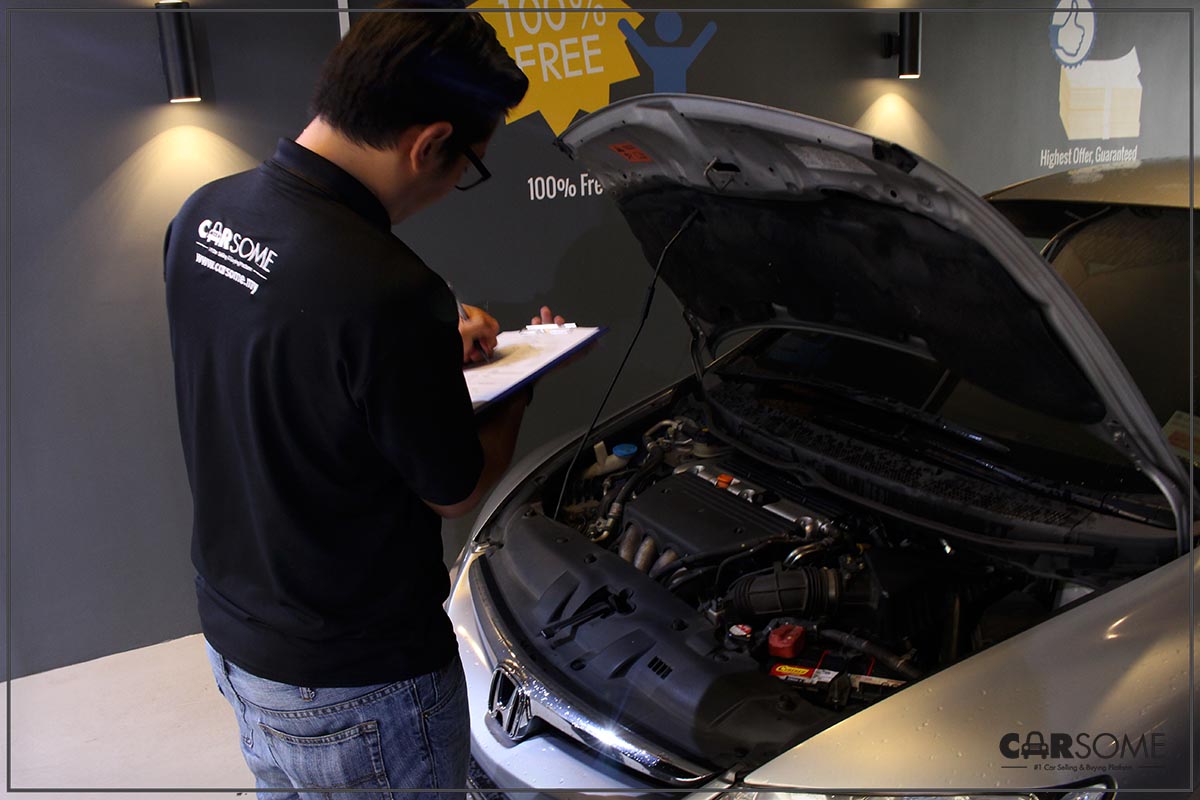 Being made aware of our services from our previous article on Facebook, 5 Ways to Get Rid of Your 20-Year Old Car, the possibility of selling your car within 24 hours from the point of inspection at a reasonable rate was a prospect too irresistible to ignore.

Mr. Lee may seem to have been a diligent man with figures and finances, but it was his first time selling a car and clearly had no idea of the necessary procedures and documentation. Despite being eager to sell his car at the value offered, mitigated by not having to deal with all things JPJ and Puspakom (another perk of selling your vehicle to Carsome), the deal was concluded just hours later upon retrieving the original copy of his vehicle’s registration card. 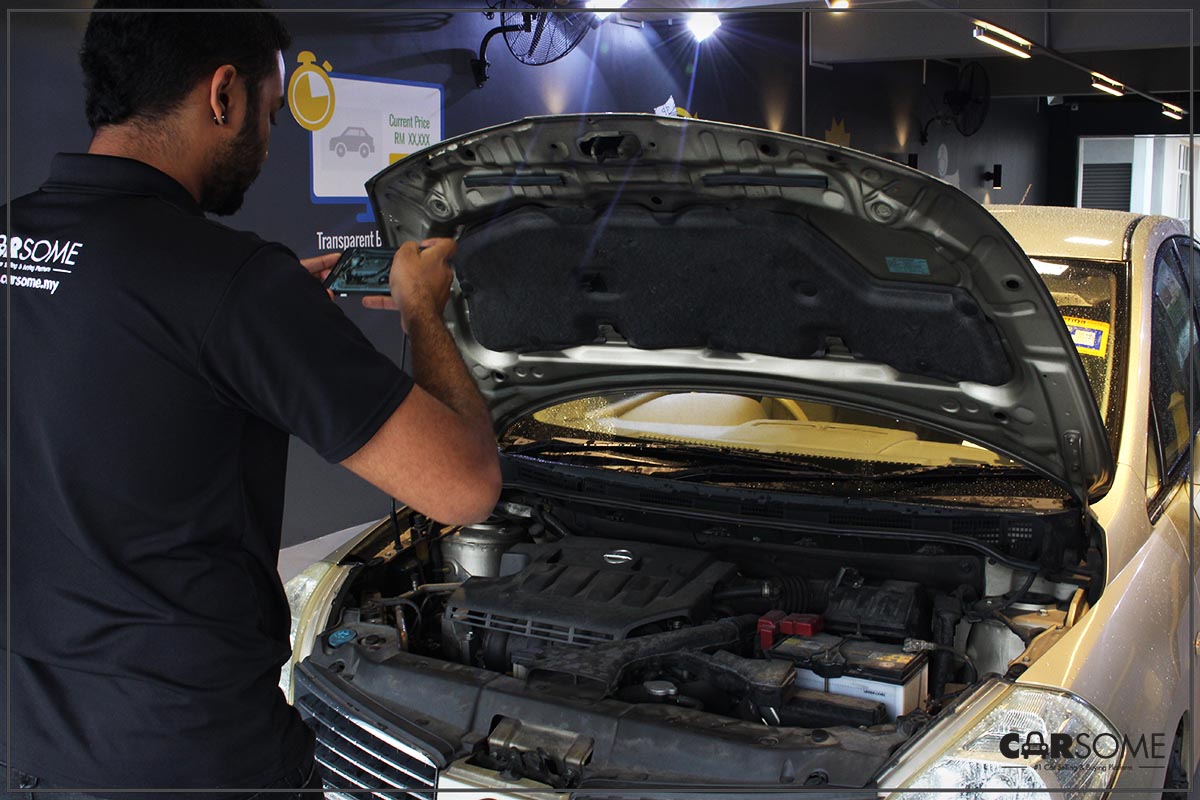 In light of that, we felt compelled to just shed light on the necessary documentation required when selling your car; either between private individuals, or to Carsome.

From Private Seller to Carsome

And just for good measure, following are the necessary documentations required when transacting between two individuals:

From Private Sellers to Private Buyers

Read again, our previous article on the 5 Ways to Get Rid of Your 20-Year Old Car here!

Have you tried selling your car through Carsome? We assure you that selling has never been easier because it is now fast, fair and free! Fill in the form below!