Mazdas are red, and Subarus are blue.

Rally Cars run on all fours,

and so do some SUVs too,

Four-by-fours are known for their bout,

and hauling cargo is something they can’t do without!

Civics and hatches all drive on the front,

Which makes their cost cheaper to brunt,

Some cars, they drive on the prow,

Mercs and Bimmers all drive from the rear,

Their opulence is what its owners hold most dear.

Coupes and sports are cars favored for their excitement,

Yet for the uncautious, might turn their joy into life endangerment!

Okay, the corny intro is over. A drivetrain may be something the average joe would not pay attention to. Nevertheless, the wide variety of drivetrains offered by manufacturers in the market all intends to serve their righteous purpose for the right driver. An average salary worker may need an economic Front-Wheel Drive car for their day-to-day commute; a petrolhead may choose an All-Wheel-Drive or Rear Wheel Drive for something fun to drive; a housewife or business owner would choose a 4×4 for its heavy cargo and high passenger count. Before you buy the right car, let’s learn what these drivetrains do and how to know which drivetrain is right for you. We will be breaking it down to help you out.

To start off with drivetrains, let’s begin with one of the most common drivetrains used by manufacturers. Front-Wheel Drive or FWD for short is a transversely-mounted engine located on the front of your vehicle. Power and torque are sent toward the front wheels of your car. Essentially, the FWD Drivetrain will be “pulling” your vehicle as you hit the throttle.

FWD Drivetrain vehicles are popular among manufacturers due to the simplicity and reliability of their construction. An FWD configuration allows the engine, transmission, and drivetrain to all be housed in one unit. In addition, FWD cars are lighter due to the absence of a driveshaft and rear differential which is crucial in contrast to other vehicle drivetrains out there. A lighter car will offer better fuel economy and minimal power loss due to the lack of a drivetrain. Hence, most economy cars out there tend to be in FWD configuration.

While there are plenty of benefits for FWD a common problem for this drivetrain is its front tires get bald easily due to where the torque exerts and sustains the vehicle’s weight. On top of that, high-powered FWD cars in the Hatchback segment tend to suffer from “torque steer” A torque steer in simple terms, is an occurrence in high-torque FWD cars where the steering gets yanked to left or right under high acceleration. 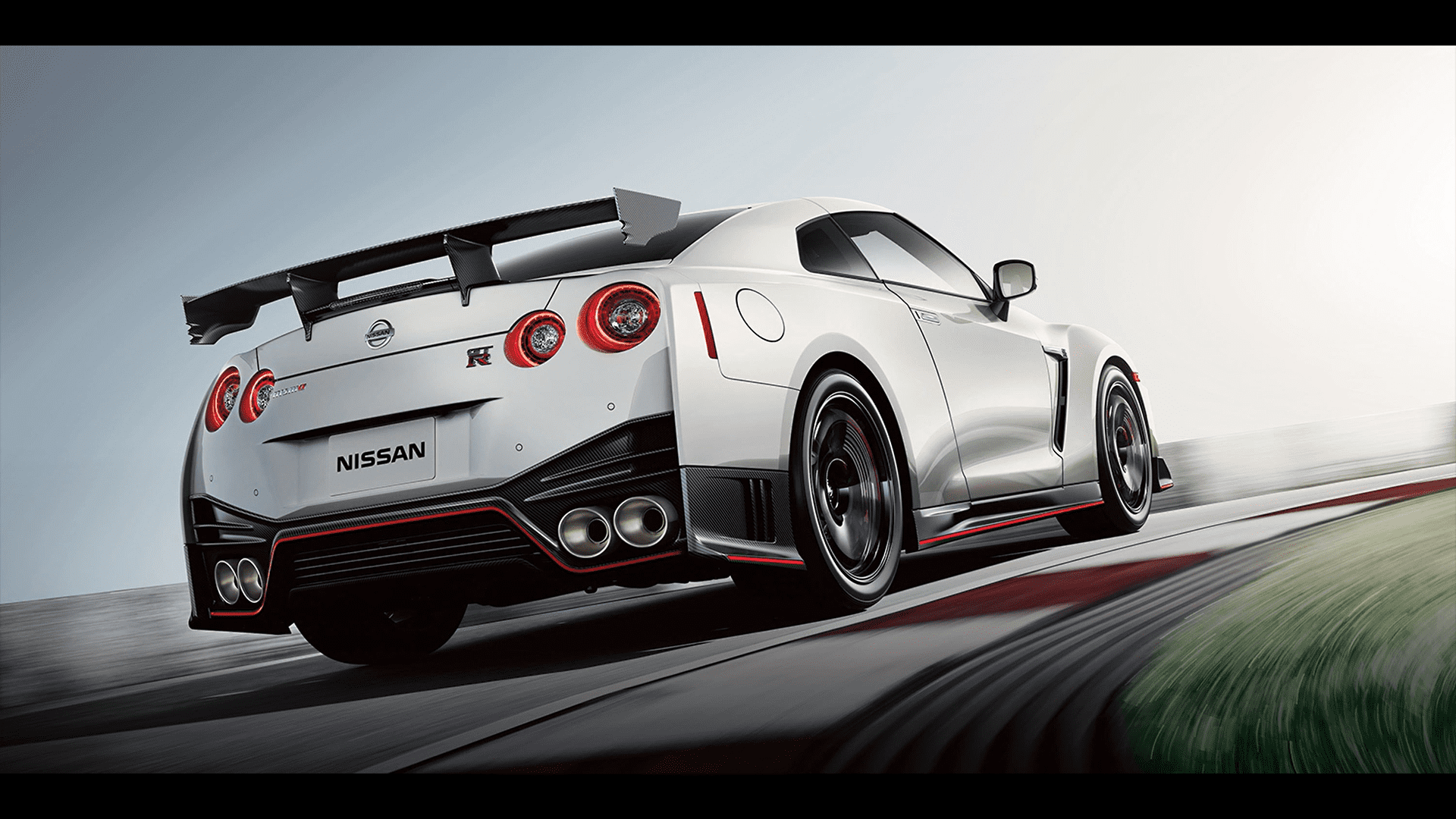 An AWD system is a drivetrain that is capable of sending direct torque from the engine to all four wheels of the vehicle. Firstly, it’s important to know that AWD Drivetrains are not the same as 4X4 which we will get to later. AWD Drivetrains rely on a computer to determine how much output each wheel exerts to accommodate the vehicle depending on the situation.

Some vehicles offer AWD full-time like the iconic Subaru Impreza and Nissan GTR’s. On the other hand, some cars start off with Rear or Front Wheel Drive but can have an AWD mode switched on on-demand like the modern Mercedes Benz’s 4-Matic system and BMW’s xDrive system.

AWD Drivetrains offer numerous performance advantages other drivetrains cannot. Given that traction is distributed equally to all four wheels via a transfer case during acceleration, this makes the car incredibly grippy on wet and dry surfaces. AWD Drivetrains also reduce the chance of spinning out when exiting a corner at high speeds without oversteering themselves. In motorsports, it’s common for AWD drivetrain vehicles to be the preferred choice for rallying and circuits.

However, all these benefits do come at a cost. AWD Drivetrains are generally more expensive to produce and mechanically complex from the additional parts involved. For example, Wapcar reports that a 2019 Mercedes Benz GLC 300 costs around RM 299,539, while the 4-Matic variant costs around RM 338,693, a whopping RM39k upgrade! Moreover, additional parts added to the car means more weight is added to the vehicle. AWD Drivetrains get bad gas mileage from a heavier ride and parasitic driveline loss. In simple terms, powering one pair of wheels uses less fuel and power compared to powering all four wheels. 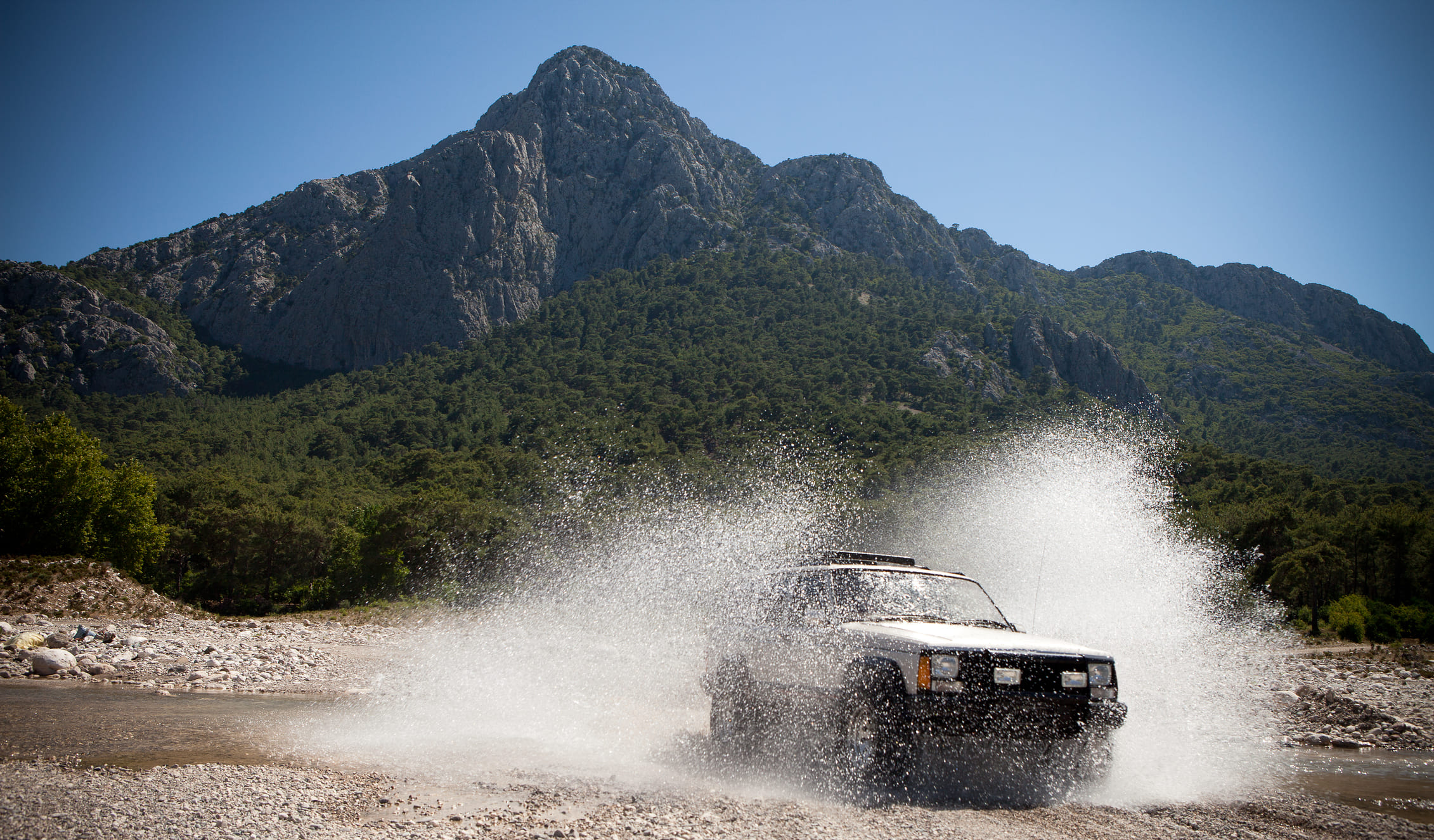 No, the answer is not 16. This is not a math question. Remember when we mentioned that AWD is not the same as 4×4? Mechanically, they work the same as AWD. However, 4x4s (a.k.a. 4WD) are designed to be used in heavy-duty trucks for the rigid off-roads. Like AWD, 4x4s send power to all four axle ends, but 4x4s lock the front and rear driveshafts together. This means the power sent to both axles is the same. This gives the vehicle extra traction when off-roading in conditions like mud, snow, and sand. Due to the lack of computers involved unlike AWD, the components for a 4×4 tend to be simpler in design.

If you have sat in a truck or an older SUV like the Mitsubishi Pajero, it tends to have a little button or a lever to activate its 4×4 feature the moment the car hits the dirt. This does not mean 4×4 can’t be used on the pavement! 4×4 drivetrain offers the most torque and power out of all the drivetrains out there, hence it can haul heavier cargo than most cars. 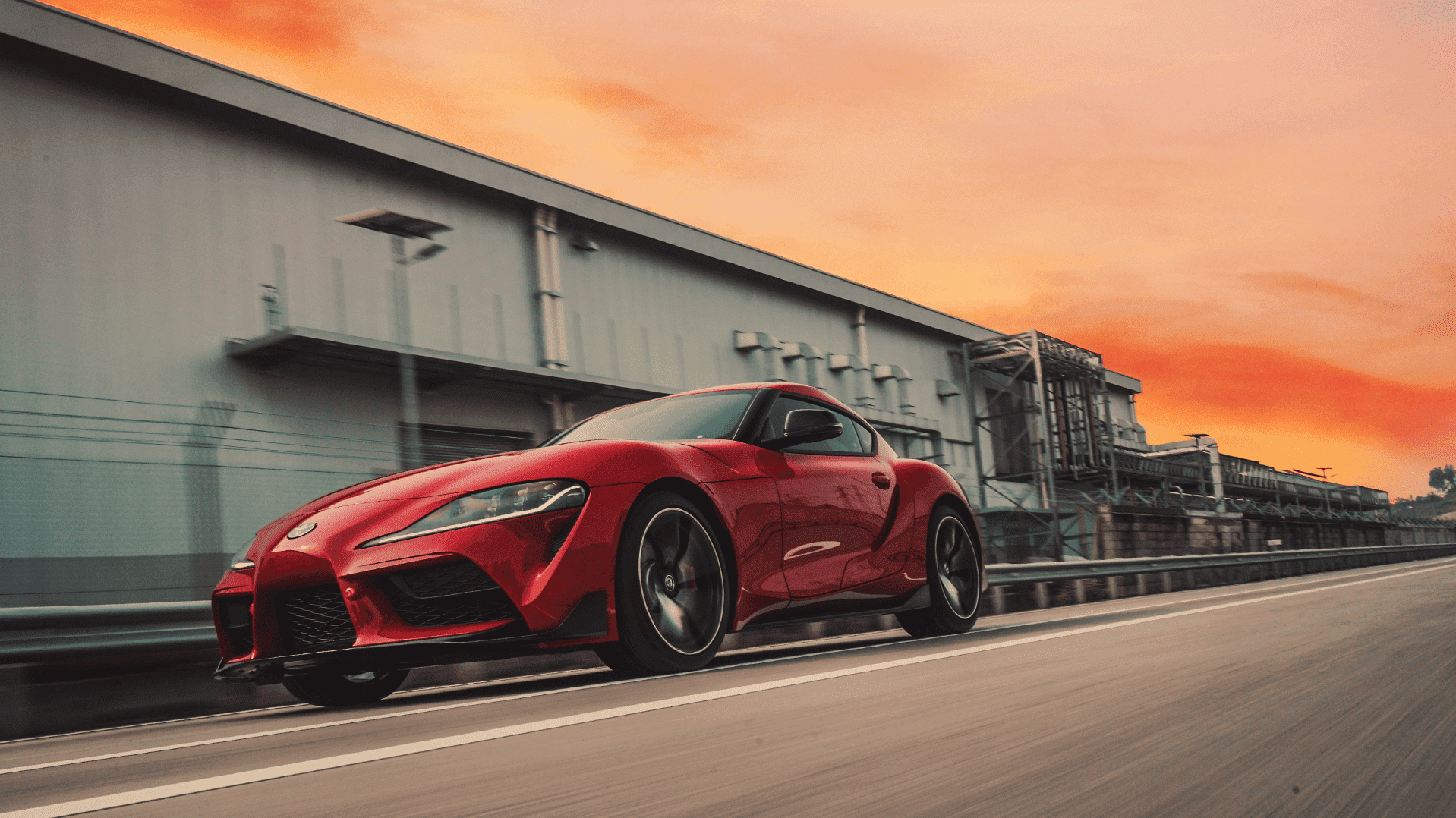 Rear Wheel Drive (RWD) drivetrain is the complete opposite of the FWD Drivetrain. If FWD “pulls” the car to go forward, then RWD “pushes” the car forward. RWD cars are powered by a front, longitude-mounted engine or mid and rear engine that sends its torque and power to the rear wheels through a driveline. Unlike FWD or AWD cars, the front wheels do not receive any power and are free to turn around as the driver pleases. RWD cars tend to have an excellent weight distribution than any other drivetrains due to their center balance of weight. Most sports cars, coupes, and sedans tend to have an RWD layout which makes them more fun to drive. In motorsports, RWD is a popular platform for drifting which can be made possible with this drivetrain.

RWD, however, isn’t free from faults either. You may have seen plenty of news in North America that Ford Mustangs always crash into something. Ford Mustangs are torque, RWD cars. In the hands of a young and inexperienced driver, it’s the perfect recipe for disaster. Additionally, RWDs are easily prone to oversteer in wet conditions, even more so for mid-engine, RWD cars like Porsches.

Read More: Snap Oversteer Claims Another Victim! This Time is a Porsche 996 GT2

Which One is Best For You?

If you’re still having trouble choosing, consider the following that may aid in your decision – FWD cars for daily, economic, and practical drives. AWD/4×4 for trucks and performance. RWD cars if you’re looking for something fun to drive or for the weekends. It pays off to research your car’s drivetrain before buying it.

Good luck with your search. We hope you’ll find the right car that puts a smile on your face.