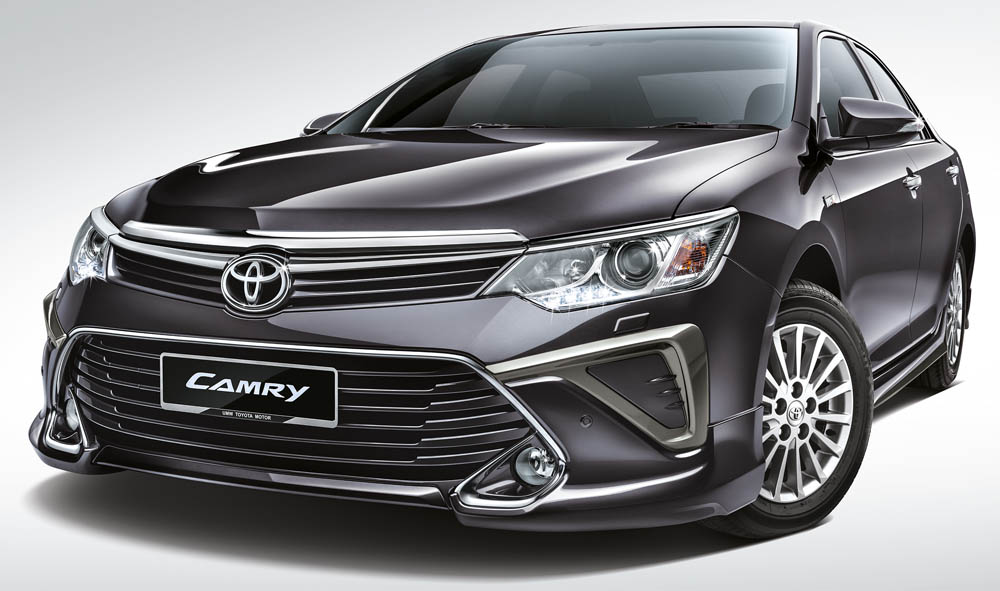 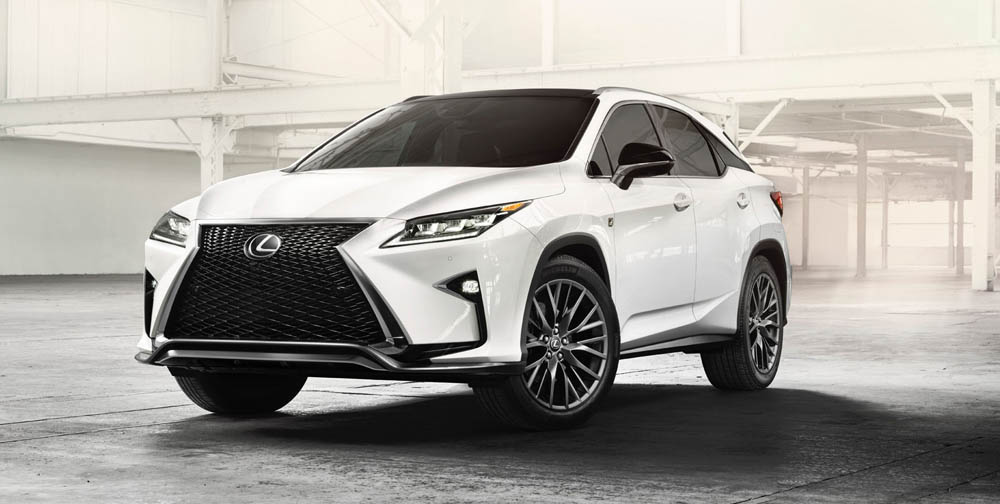 According to Toyota, the affected vehicles’ fuel pump may stop operating. The instrument panel might display warning lights and messages, and engine power hesitation may happen. The problem may result in the vehicle stalling and unable to start. The brand also says that it could increase the risk of a crash while driving at high speed.

UMW Toyota will notify all affected vehicle owners on the recall and will replace the fuel pump unit at no charge. However, the replacement work would depend on the car models.

For more information, owners of the affected cars can contact any authorized Toyota Service Centre or call the Toyota Freephone at 1800-8-TOYOTA (869682).

Did you know Toyota also had a Takata airbags recall for 41,000 cars in August 2019? Click here to find out if you are affected.

Are you looking for a practical sedan? Toyota’s all-new Corolla looks excellent and deserves a closer look.

Lexus’ ES is the sedan to get if you want a car with good looks and proven reliability.

Selling your car does not have to be confusing. Choose Carsome for a car selling service that is professional, convenient and fast!