Toyota Announces “All About The Drive” Platform & Season 2 of GAZOO Racing! 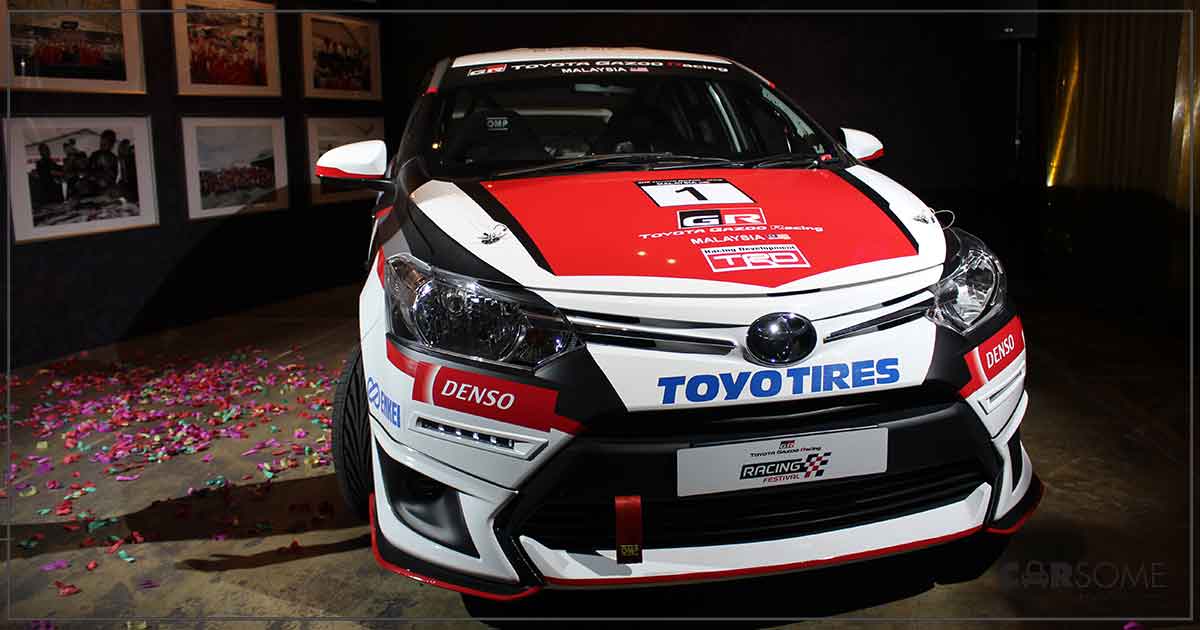 UMW Toyota Motor Sdn Bhd (UMWT) has announced its new brand direction and commitment titled “All About the Drive” branding platform with new direction that is catered to Toyota customers. “All About the Drive” is poised to “excite the daily drives” of its customers and to deliver prominence through the product, services and association with the brand. 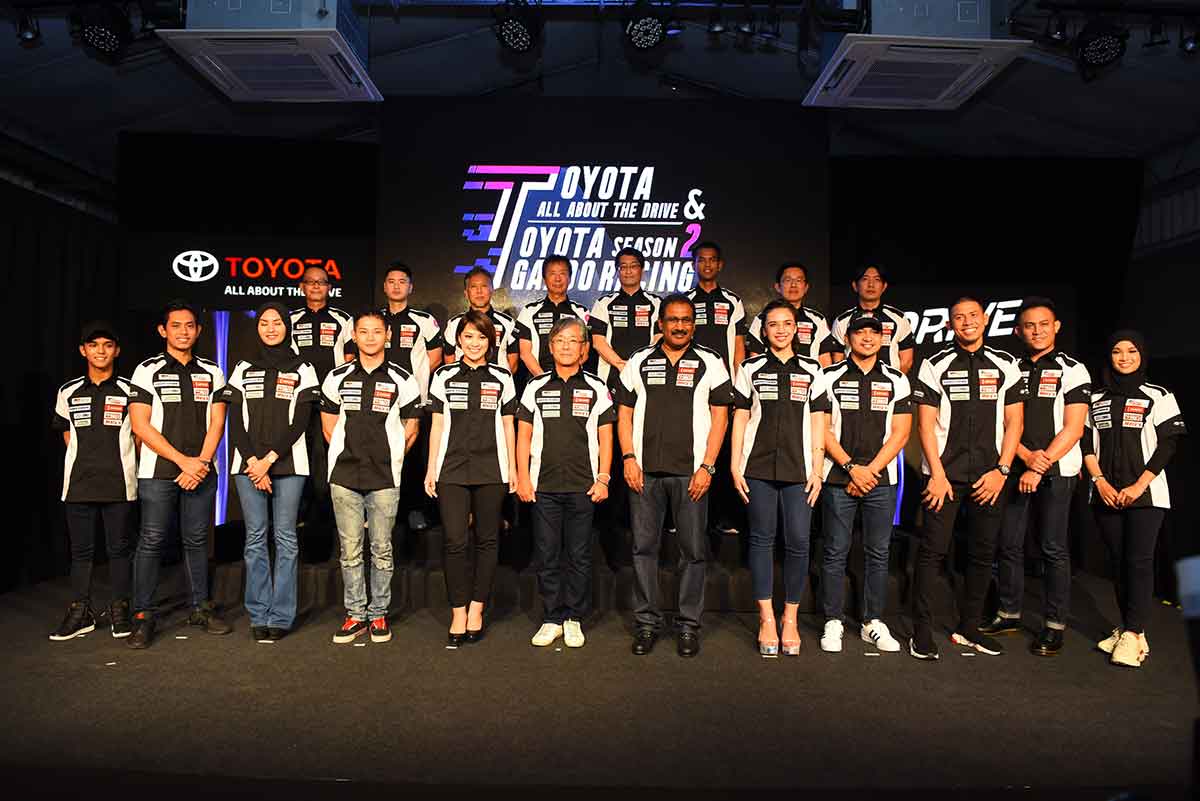 UMWT will also provide high value-added products and rewarding ownership experiences for its customers. Not only that, the company has promised to deliver its brand new messages and creatives and reach out to the younger generation, through digital communication. 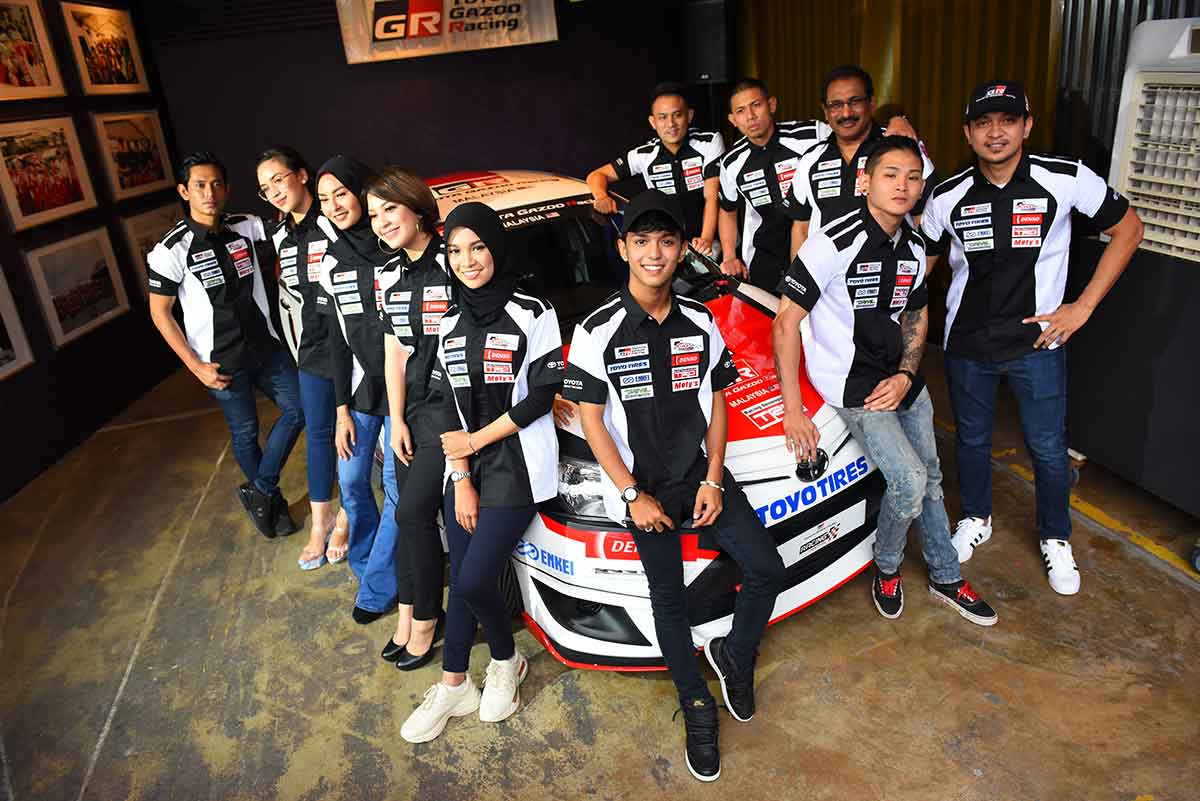 With the announcements, a second season of the Vios Challenge has been confirmed as well, starting August 2018. Apart from the Sporting Class for semi-professional racers, the Promotional Class race will feature a return of Janna Nick, Diana Danielle, Shawn Lee and Syukri Yahaya who raced in Season 1. Six new names will be challenging them, and they are Aiman Tino, Khai Bahar, Nabila Razali, Wany Hasrita, Akim Ahmad and Nabil Ahmad. 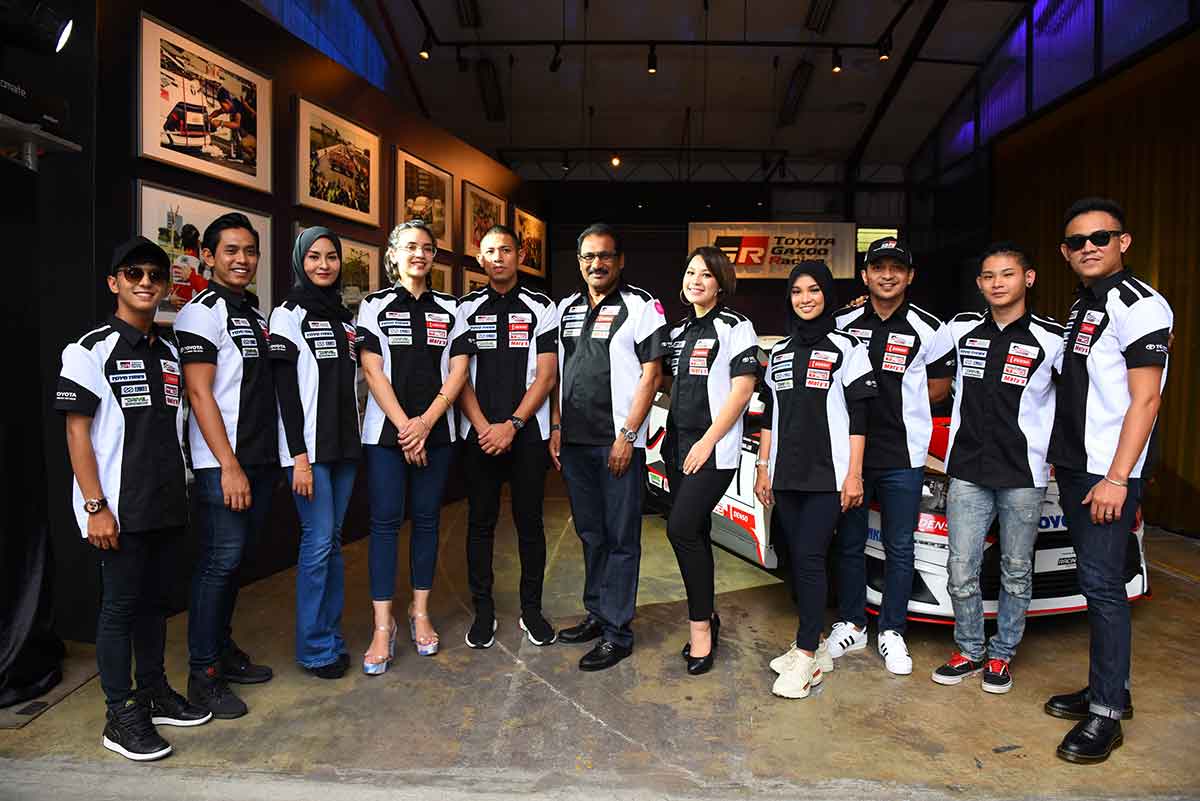 Similar to the first group of celebrities, the new drivers will also be given training at the Vios Academy to be better prepared for the races. Vios Challenge retains its sponsors Toyo Tires, Denso, TRD Asia, Enkei, Moty’s, Drive M7 Energy Drinks, and Toyota Capital Services. The races will be held at different venues and the first round will take place at Stadium Sultan Mizan Zainal Abidin in Terengganu from August 2-4, 2018. 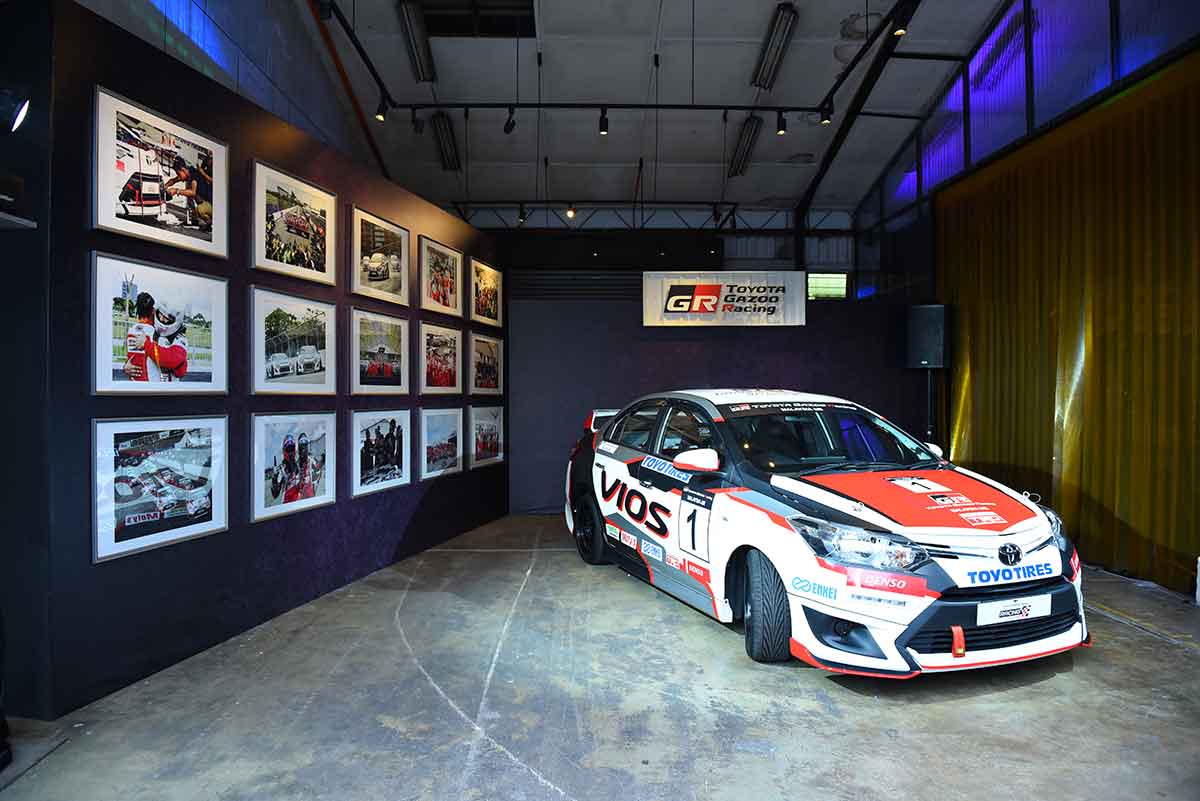 The following rounds will be held on October 19-21 at MAEPS in Serdang, Selangor; February 22-24, 2019 at the Batu Kawan Stadium in Penang and finally at the Sepang International Circuit on April 12-14, 2019. For updates on the second season of the Vios Challenge, visit the Toyota GAZOO Racing website or its Toyota Gazoo Racing Malaysia YouTube page for highlights of the past events.

For a compilation and review of the season 1 of Toyota Gazoo Vios Challenge, click here for the all the best action!

Looking to sell your car the quickest way possible? Fill up the form below now!