The Rimac C_Two Is An Electrified Speed Demon 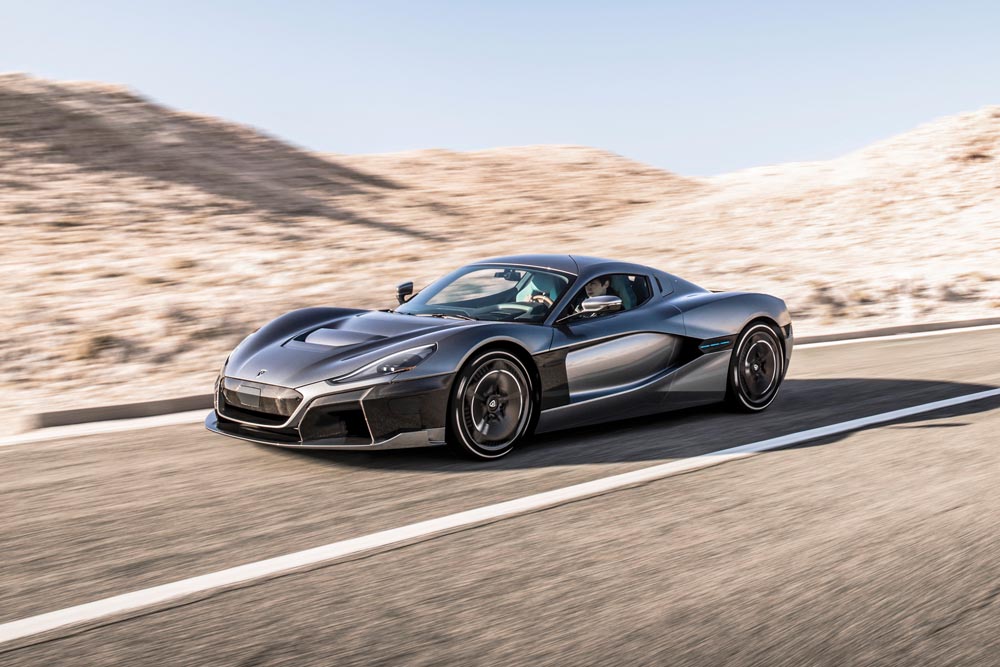 If you haven’t heard of Rimac Automobili, you will today. The Croatian car manufacturer is known for developing electric sports cars, most famously the Concept_One, a car that was in the news last year after The Grand Tour’s Richard Hammond escaped a crash during a shoot in Switzerland. The Concept_One is in itself, a mind-bending culmination of performance numbers – 1,224 hp, 1,600 Nm of torque, 2.5-second century sprint and 355 km/h top speed. Turns out, they’ve topped those numbers with their latest car, the C_Two. 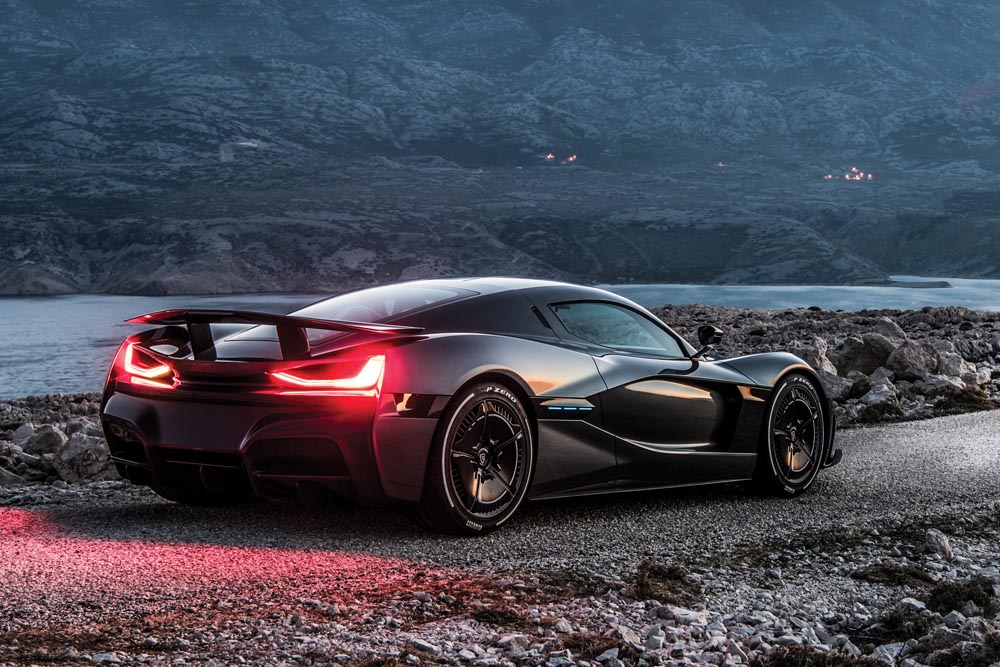 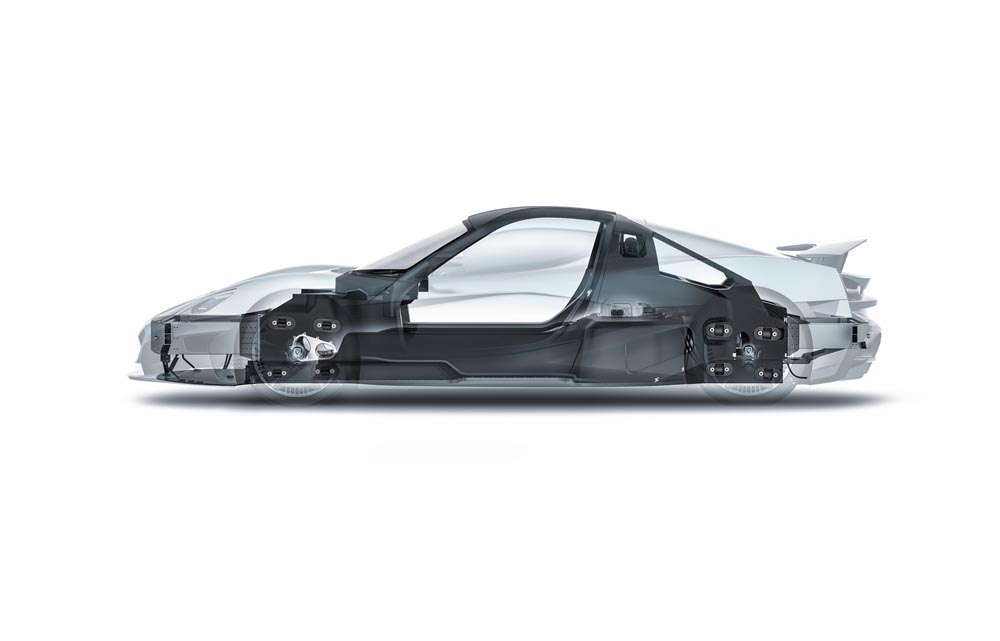 Just like the Concept_One, the C_Two’s performance numbers are looney – 1,914 hp, 2,300 Nm of torque, 1.85-second century sprint and a 412 km/h top speed. The C_Two has been made from the ground up and features a full carbon fibre monocoque with bonded carbon roof, integrated battery pack and merged rear carbon subframe. 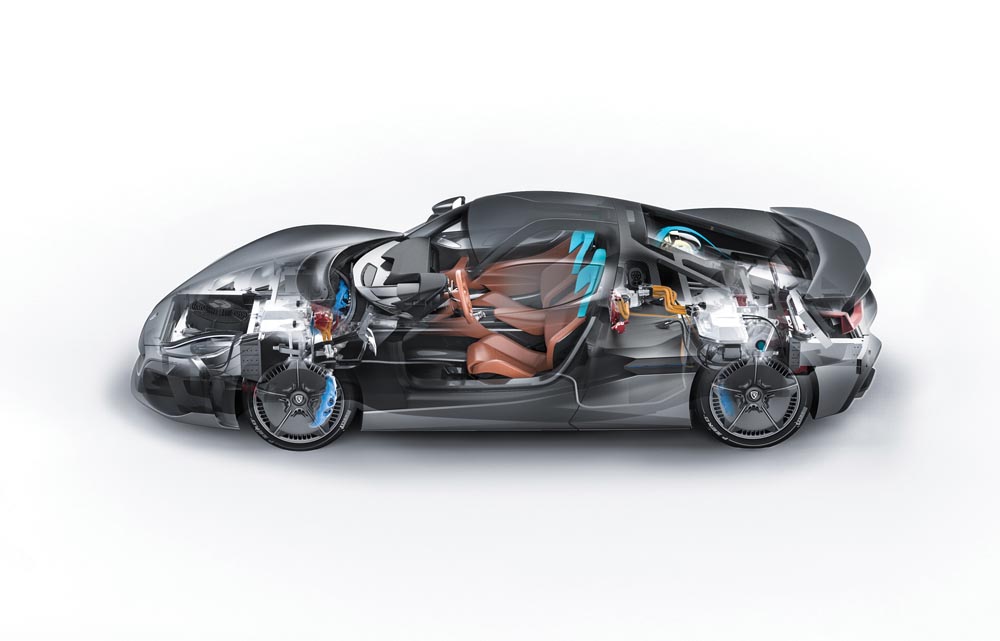 Since each individual wheel is powered by an electric motor, a pair of single-speed gearboxes apply drive to the front wheels while another pair of two-speed powers the rear wheels. Despite all that power, Rimac says that the C_Two has a 650 km range, another win for the EV category. 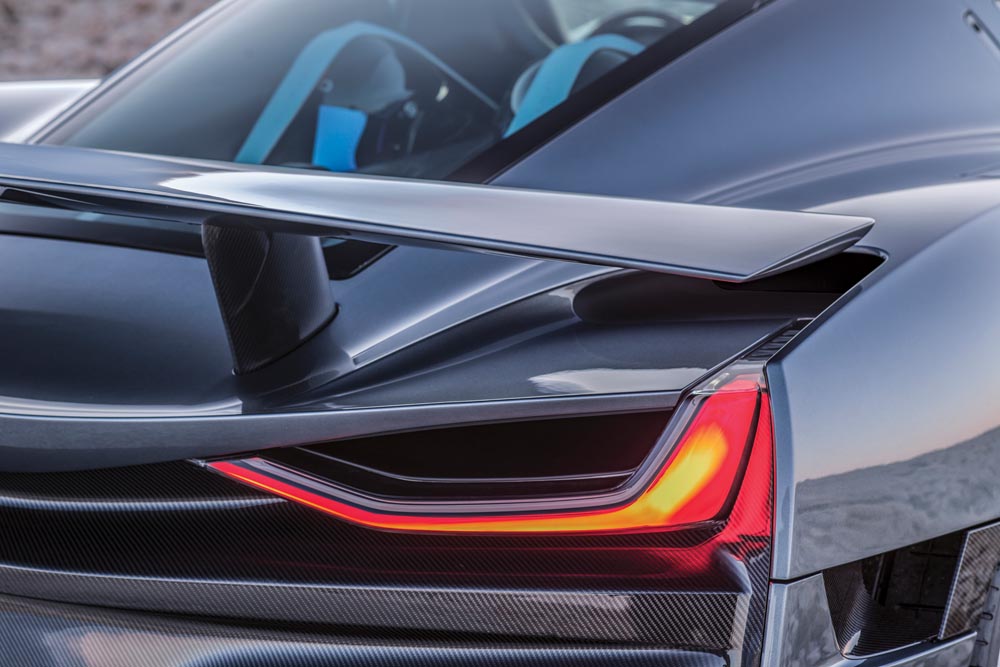 Flaps in the hood alter the car’s aerodynamic profile, while the rear wing adopts different positions according to loads as well as a full air-brake during heavy braking. Flat underbody and active rear venture ensure its aero efficiency and stability at speeds. The wheels itself provides cooling air to the braking system. 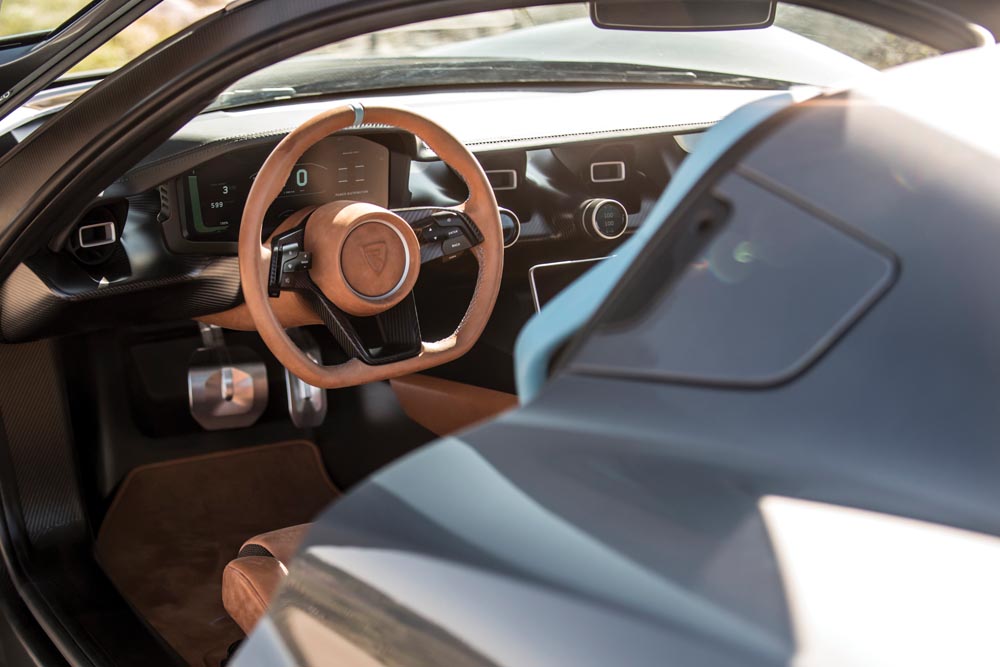 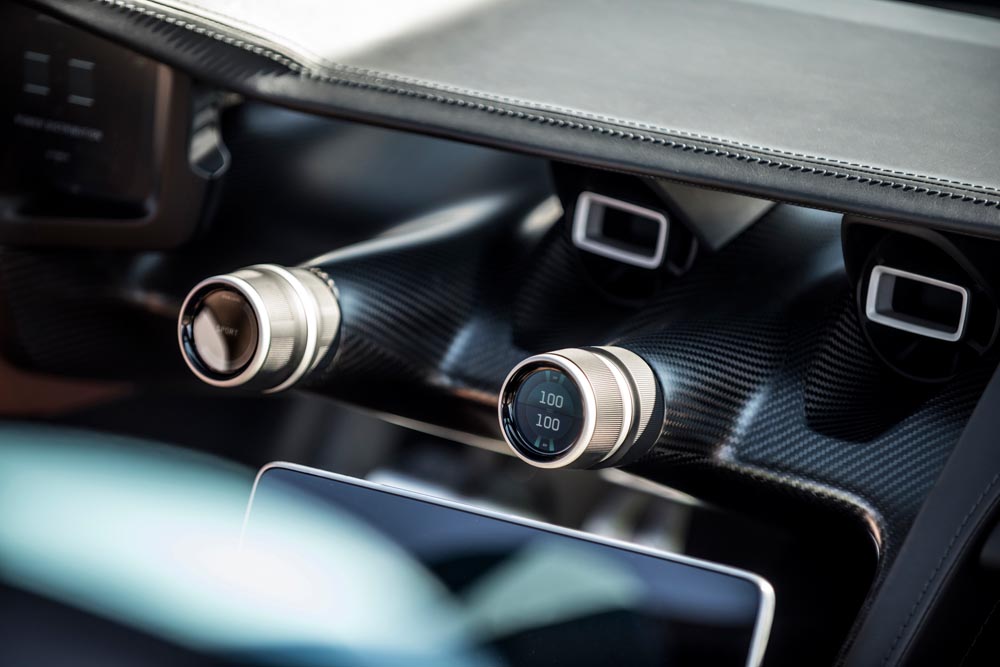 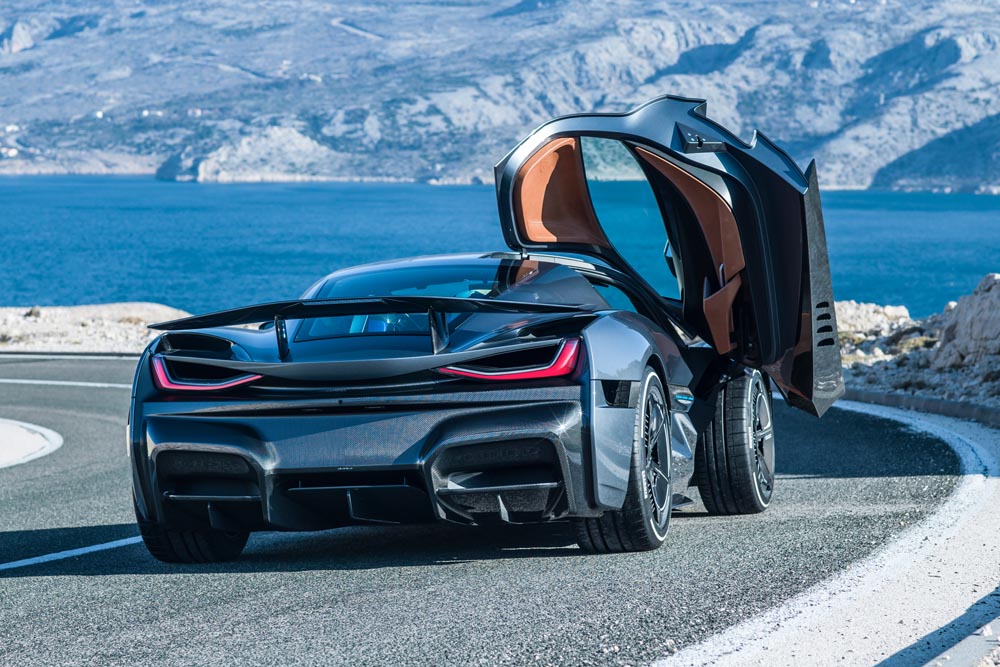 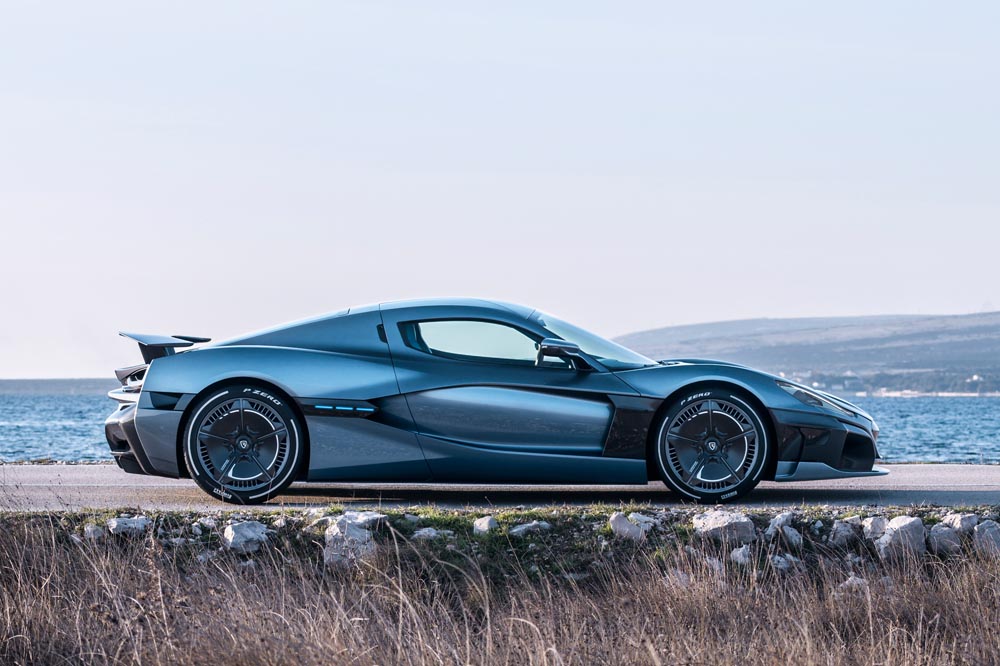 Facial recognition can be the key to unlocking and starting the car, on top of reading moods and reacting accordingly to the driving situation.

Will Tesla’s Roadster be able to match the C-Two’s similar zero to hundred time?

Just in case you missed BMW’s Luxury Excellence Pavilion, click here for some pictures of the stunning Concept 8 Series!

Carsome Je-Lah! Sell your car through Carsome today and find out how easy and hassle free car selling can be!