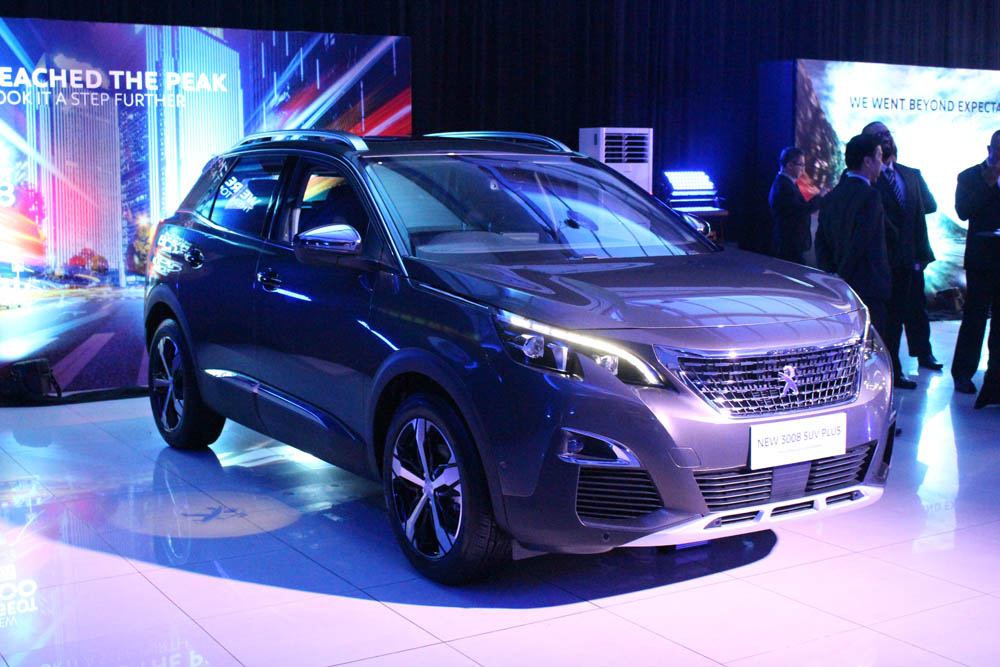 Nasim has launched the locally assembled Peugeot 3008 and 5008 SUV Plus in Malaysia. The two SUV’s are available in two variants each – Active and Allure. The assembly takes place at Naza’s Automotive Manufacturing facility in Gurun, Kedah which is a joint venture agreement between Groupe PSA and Naza, making it the manufacturing hub in Asean for the French brand. 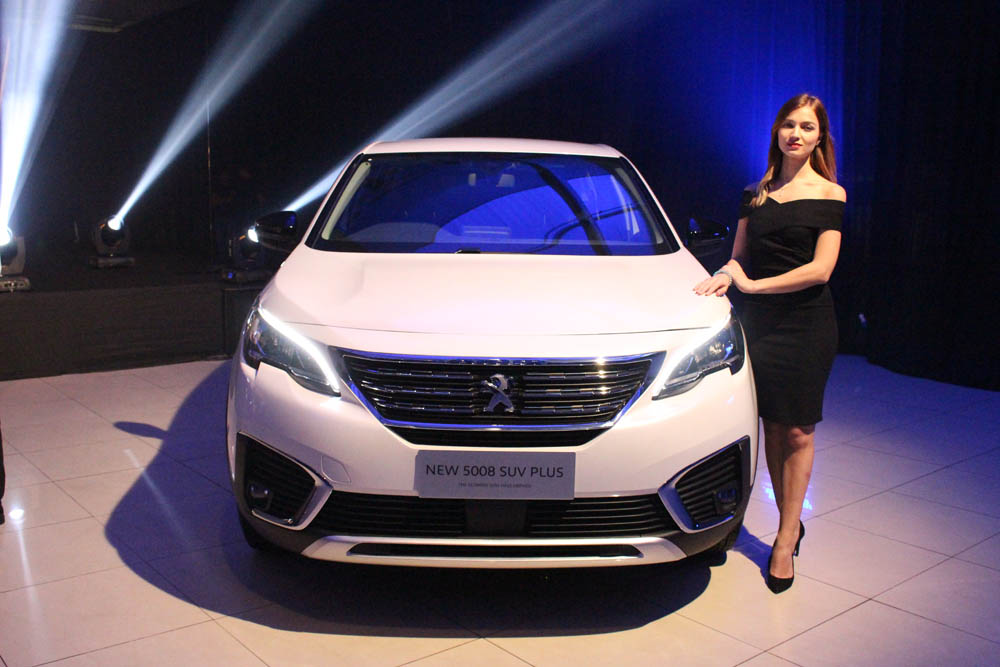 For those unfamiliar with the latest 3008 and 5008, both are second generation vehicles based on PSA’s EMP2 (Efficient Modular Platform). Compared to their first-generation predecessors, Peugeot has decided to move away with the MPV nature, with more focus on SUVs. Seating options are five and seven respectively, with the 5008 being 165 mm more in wheelbase than its 3008 cousin. 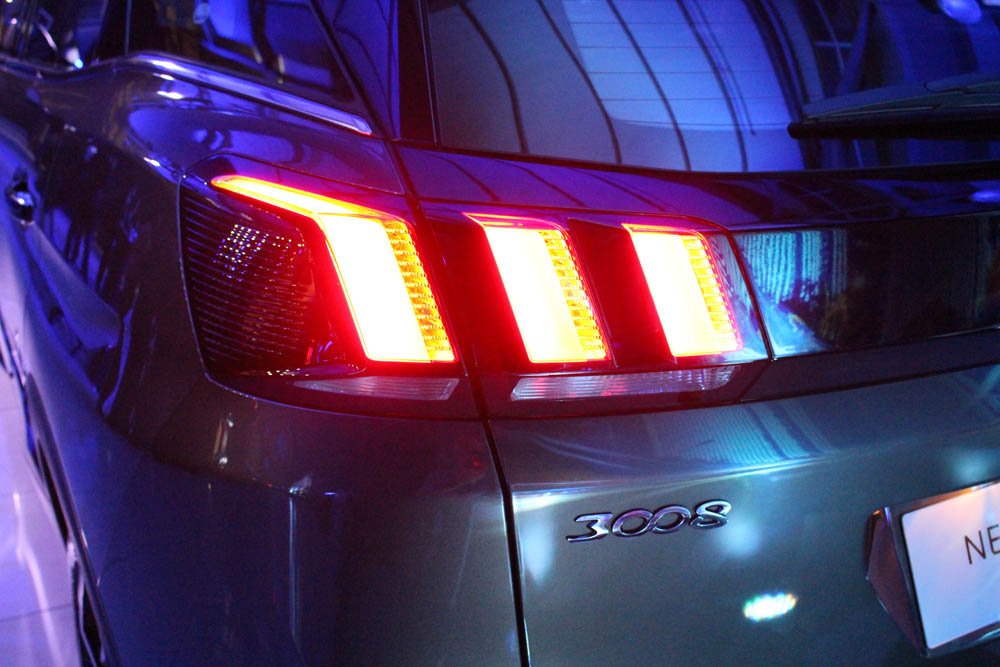 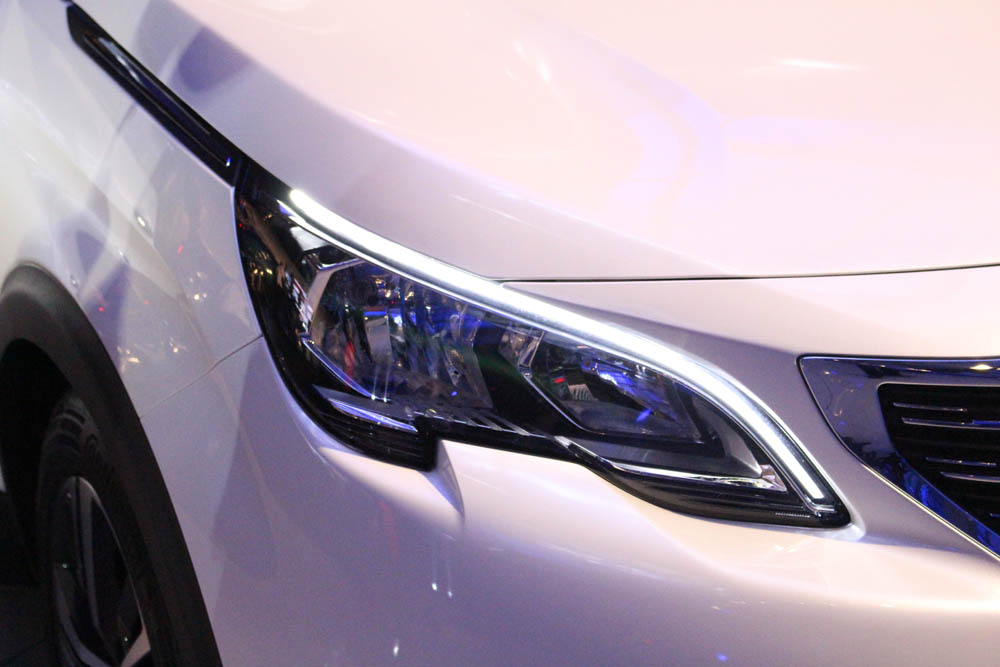 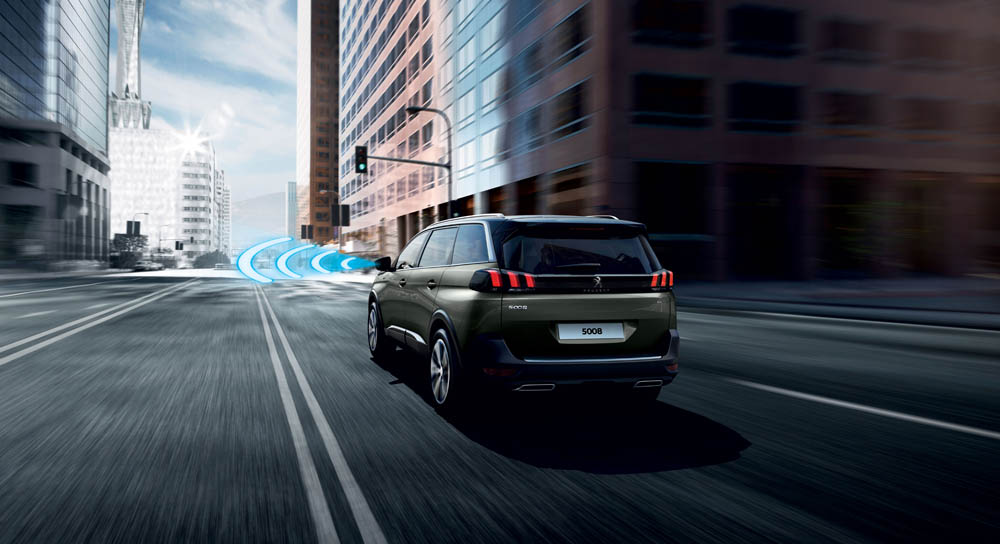 Styling here is very futuristic and in line with Peugeot’s design. The front showcases the sequential scrolling headlamps while the rear pulls you in with the 3D claw effect. Inside is where the new cars shine. Both feature Peugeot’s award-winning i-Cockpit design that seems to be taken off a concept car. Button placements are easily accessible and digital systems are full on for the central 8-inch infotainment and 12.3-inch digital instrument cluster. 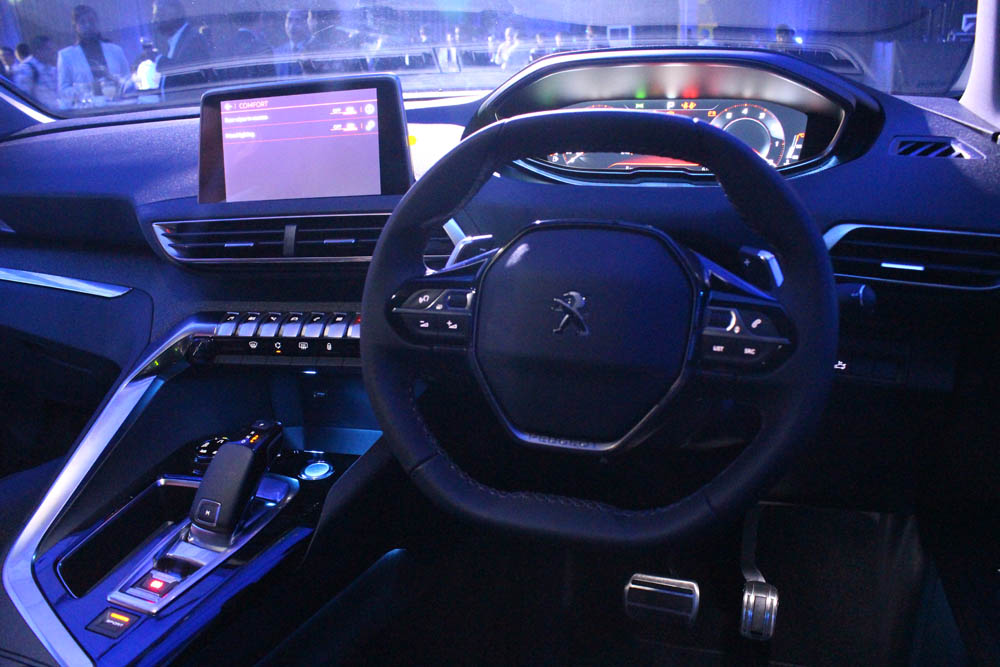 Both vehicles get the same 1.6-litre 4-cylinder turbocharged THP unit with an output of 165 hp and 240 Nm of torque from 1,400 rpm. It is mated to a 6-speed auto with Quickshift technology and Paddle shifters with power going to the front wheels. Acceleration figures are identical on both at 8.9-seconds. 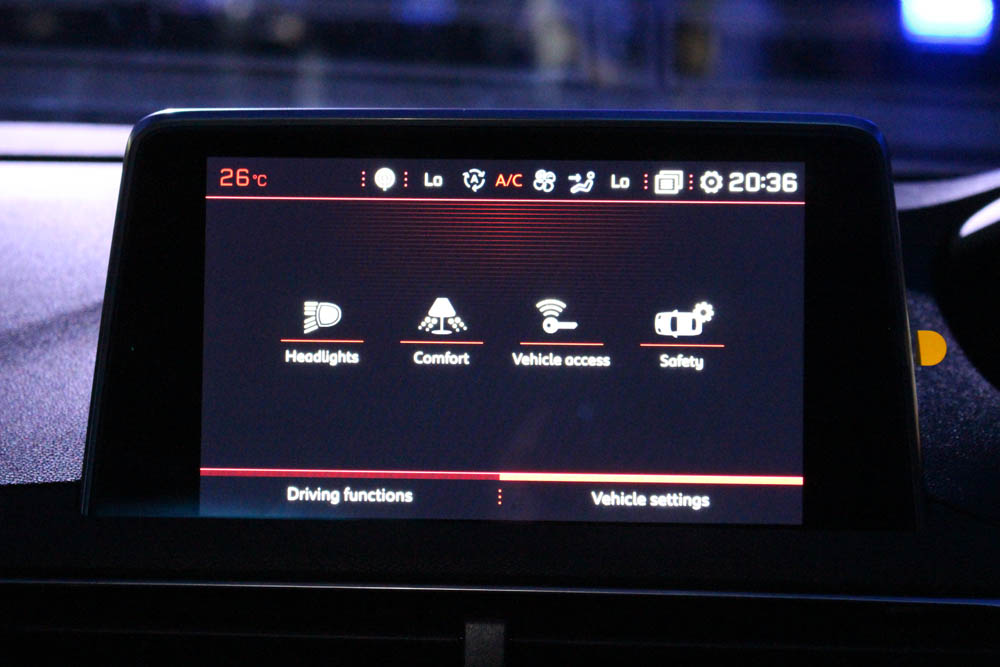 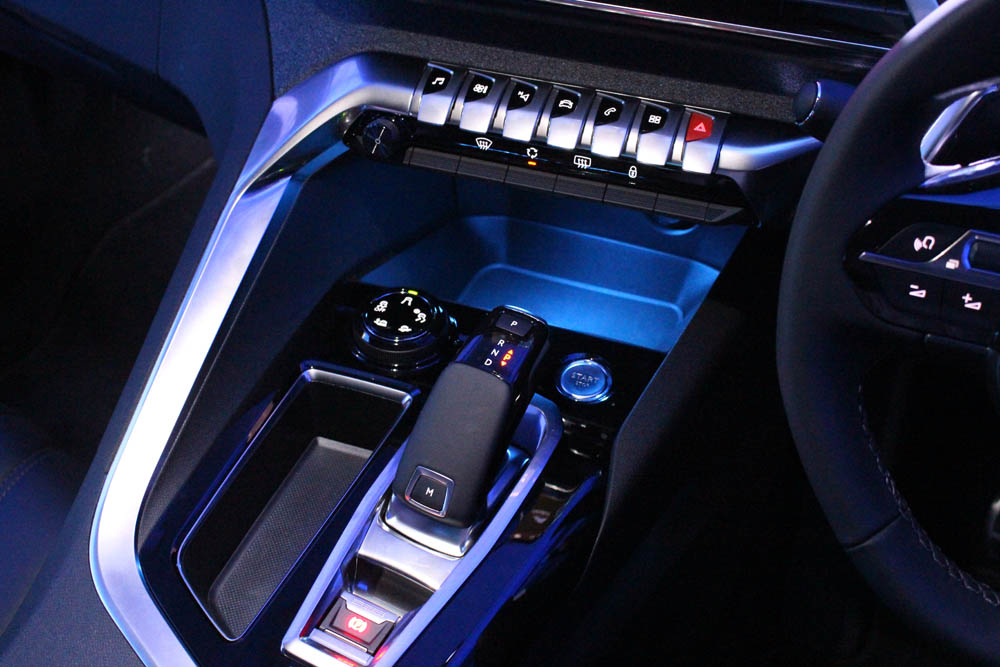 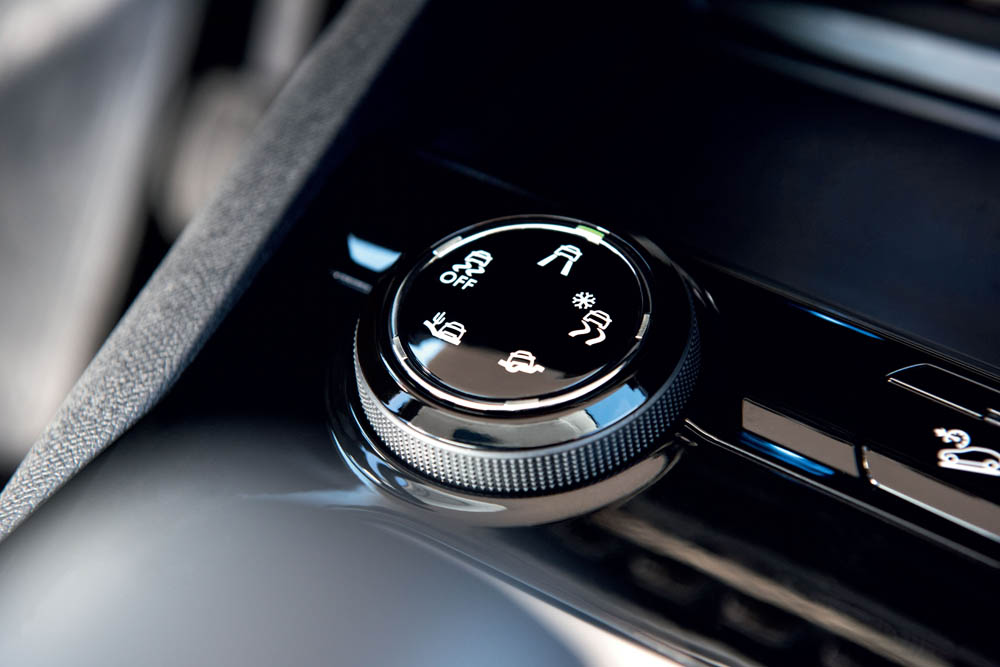 Driver assistance on both the 3008 and 5008 is the Advanced Grip Control with 5 modes of Normal, ESP off, Snow, Mud and Sand. As for safety, Hill Assist Descent Control, Hill Start Assist, ESP, ABS, EBD, DSC, and 2 Isofix points on the rear seats. 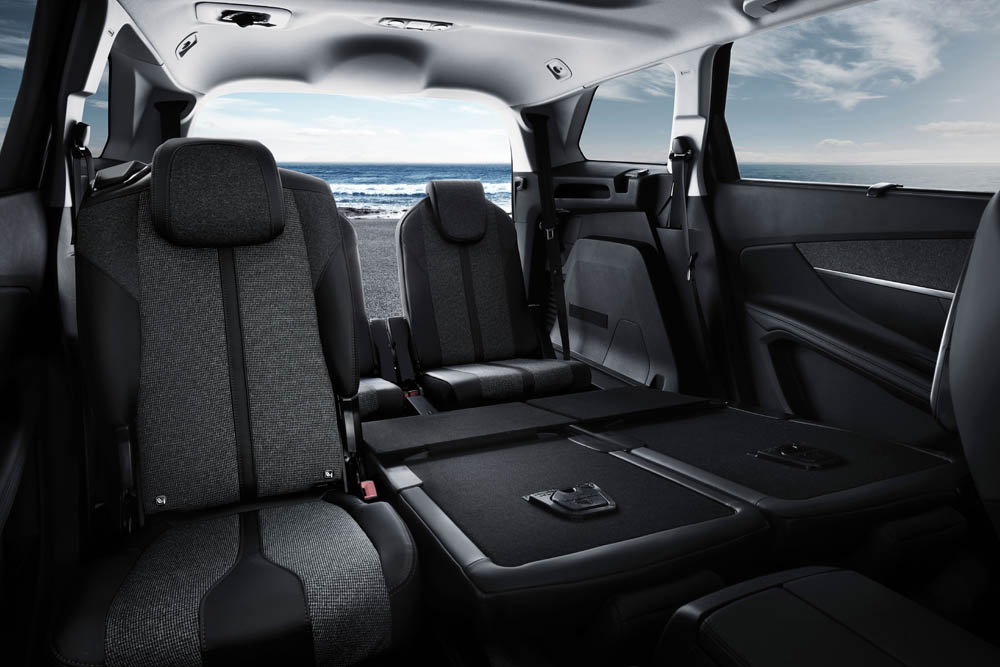 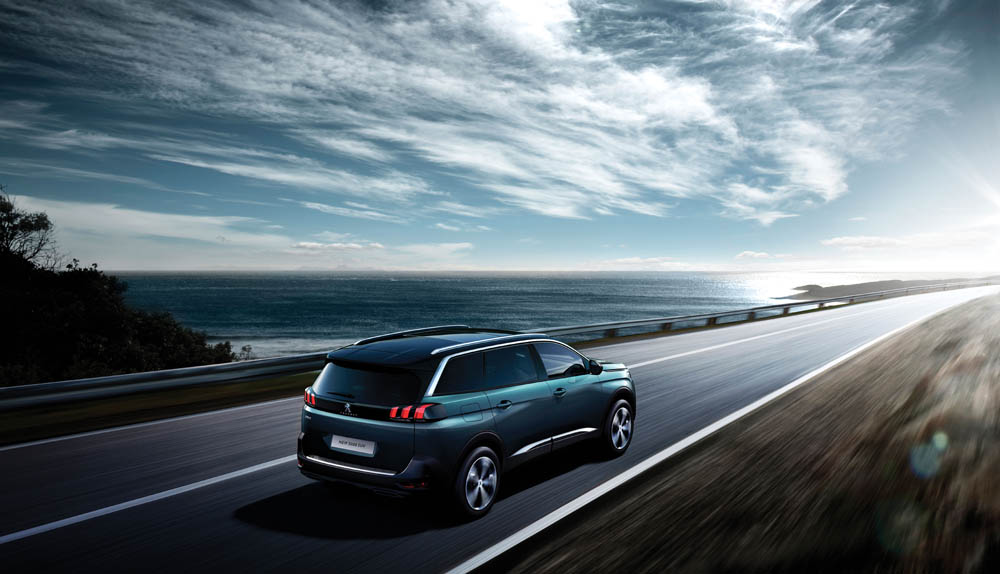 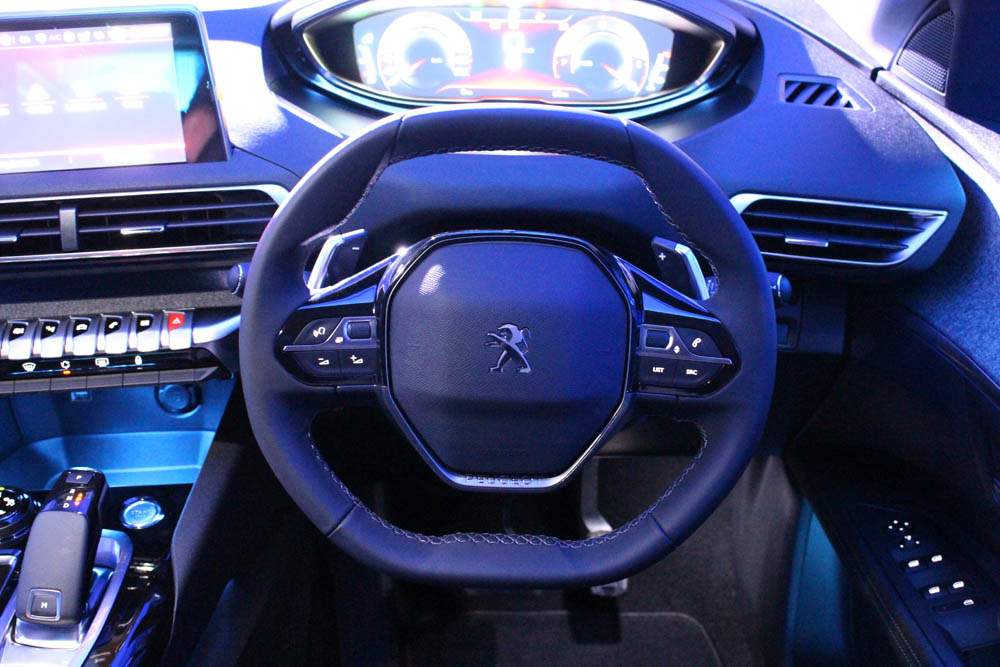 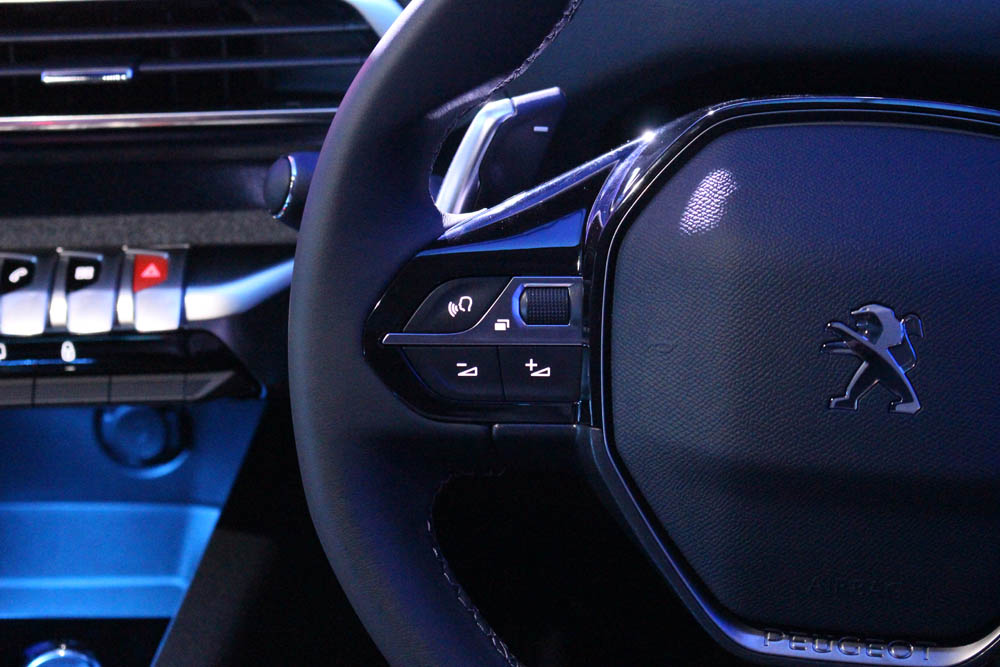 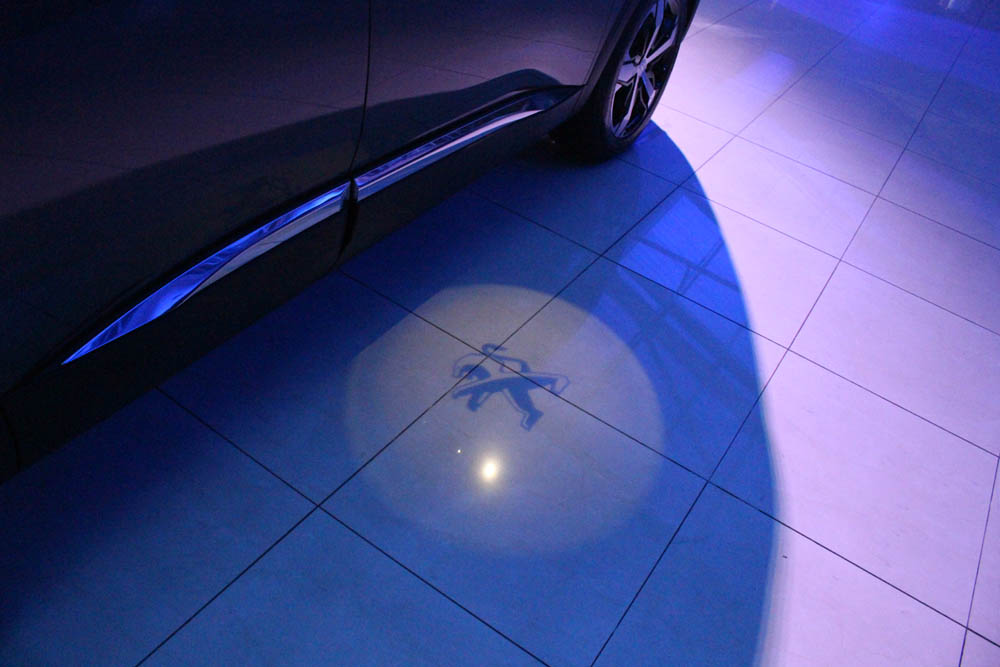 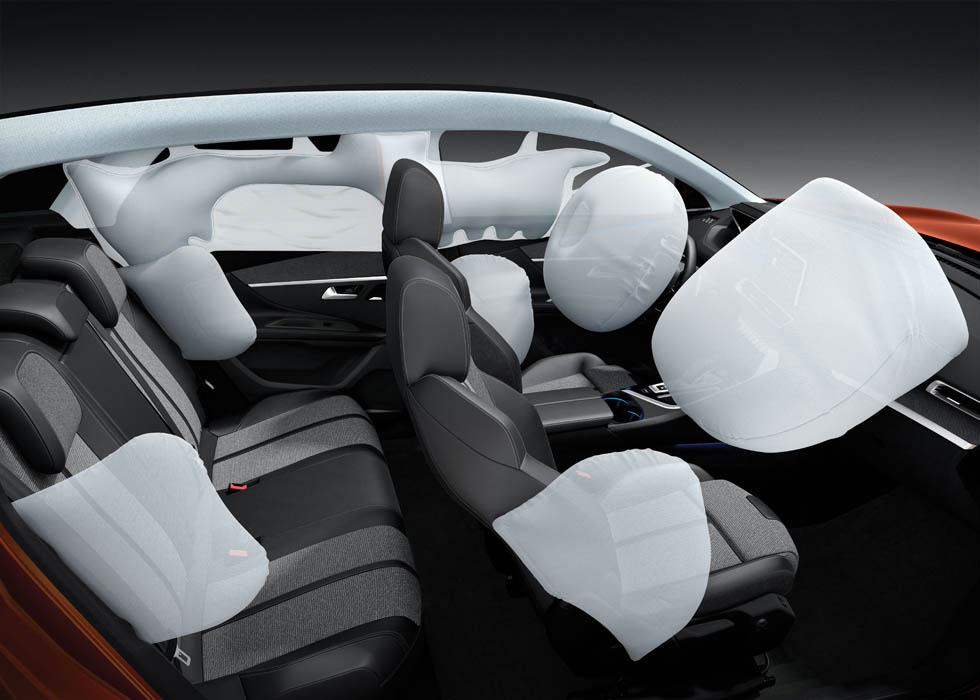 Click here for our impressions of the Peugeot 3008 SUV.

Also have you had a closer look at the all-new 2020 Peugeot 208 hatchback?

Sell your car to Carsome! You could get up to 20% higher than average trade-in price!